Fans were thrown into amazement few hours after man shared throwback photos of some popular Nollywood actors. It is true that there is nothing constant in life except change. One' s breakthrough is bound to happen anytime in life. That is why people usually say that, there is hope of a better tomorrow for every living soul. 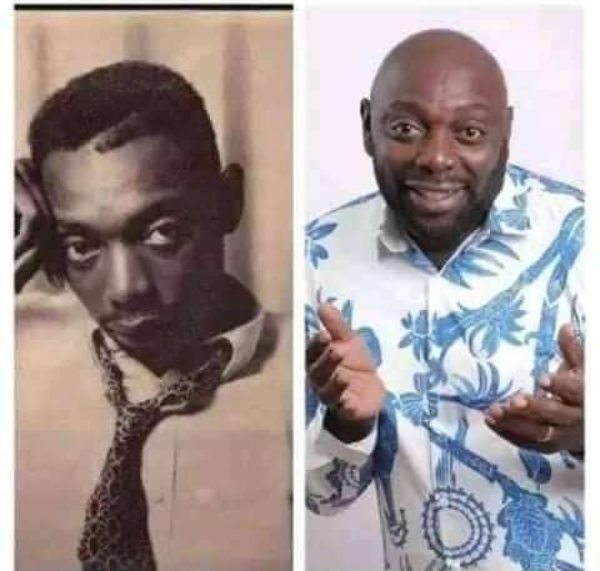 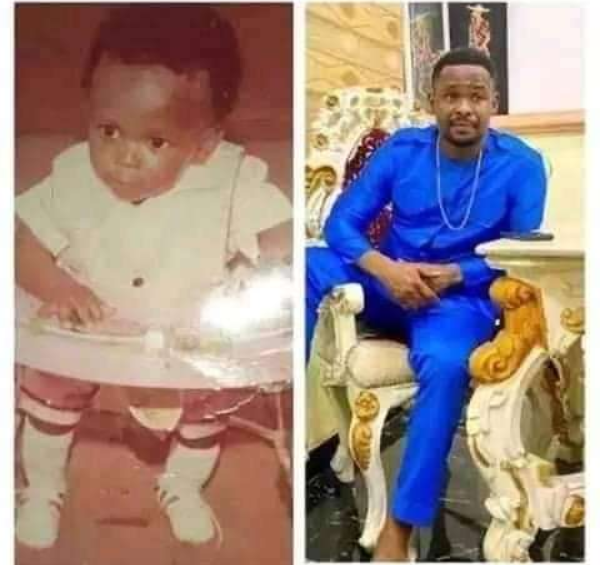 A Facebook user has taken to a Facebook group page to share Throwback pictures of some prominent Nollywood stars which generated surprises from other members of the group as most them were even thrilled by their old looks and their new looks as well.

Here are the actors:

Ninalowo Bolanle and his wife

If there is no other movie to remember Ninalowo Bolanle for, you would always remember in in the movie, my kids and I.

He was exceptionally too good in the role of a father to his three kids in that movie series. 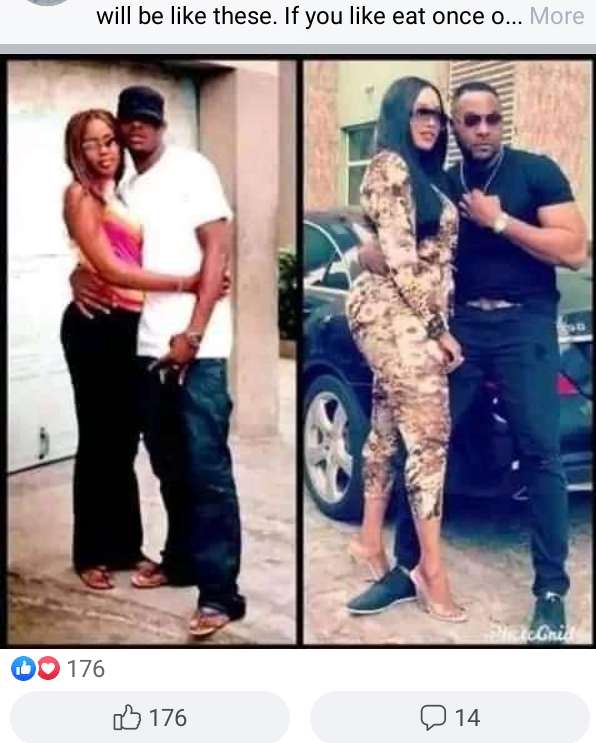 Victor Ekubo is well known for acting romantic movies where love usually play on him. 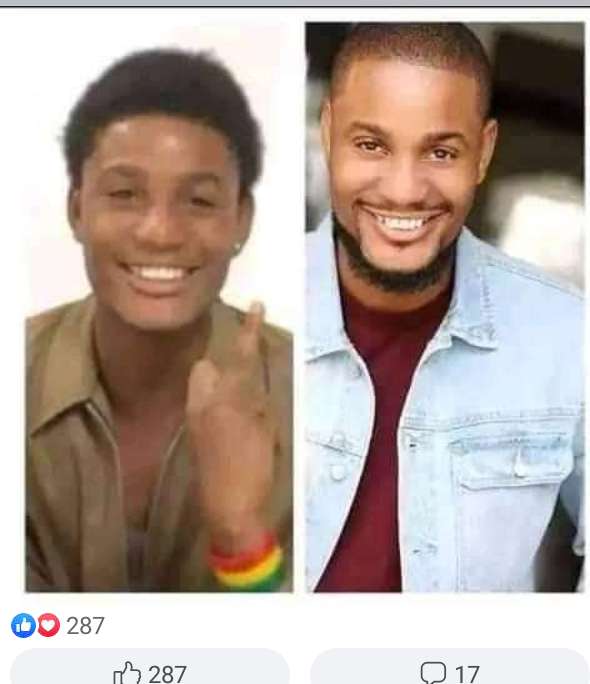 Odun Adekola is specialized on acting Yoruba movies. He is one of those popular yoruba actors that are indeed making a lot of positive impacts. He is very versatile in his acting career and doesn' t specialize in a particular role but can be very stubborn in his movies. 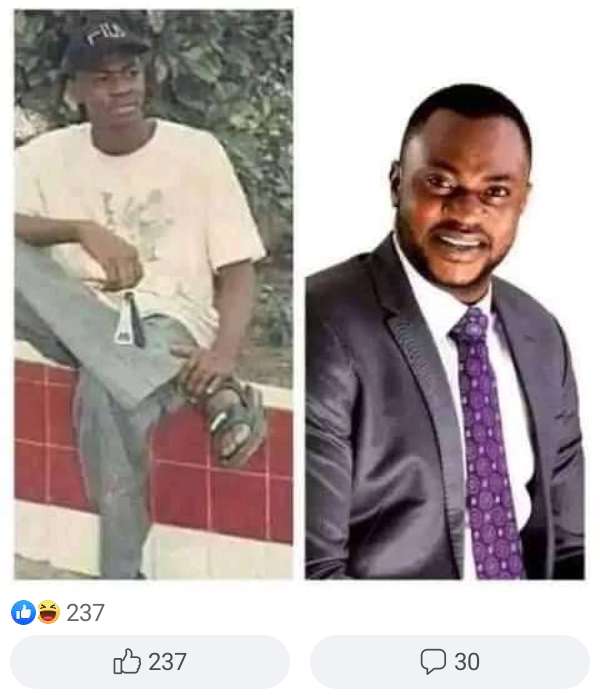 Aki is popularly known for acting commedy related movies where one would laugh himself to stupour. 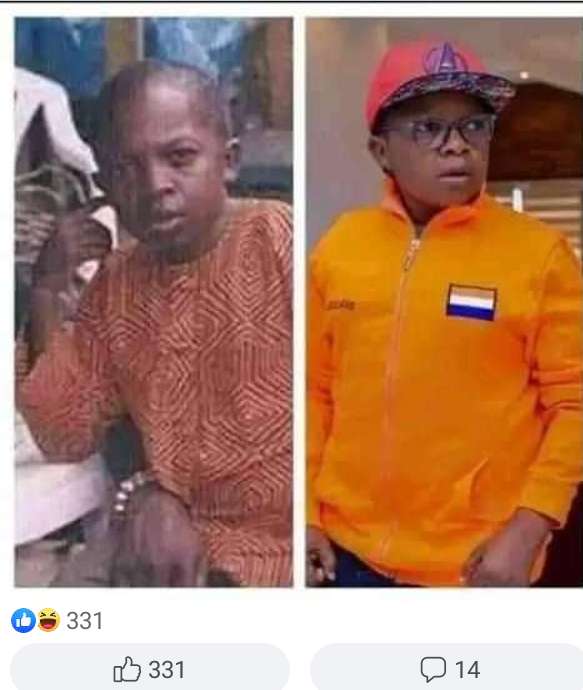 Segun Arinze is an actor with the most fiery eyes and body complexion. He is known for acting occultic or ritual movies. 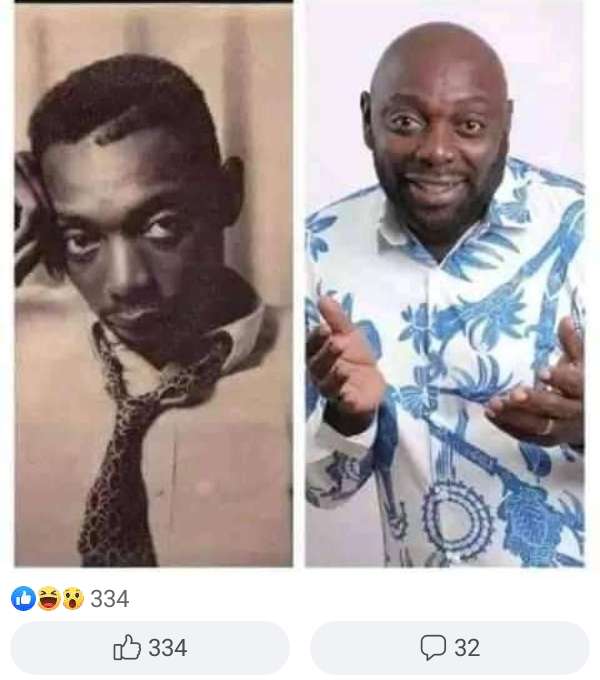 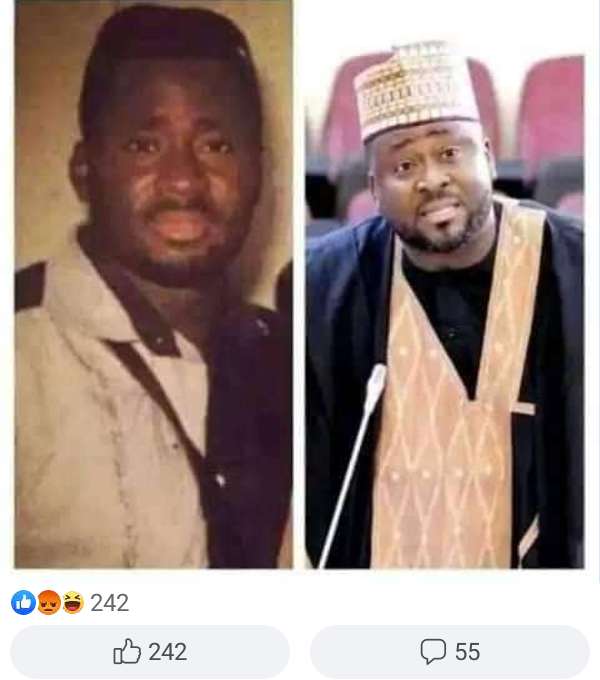 If there is no other film to remember papa Damijo for, you would remember him in, Wedding party where he played the role of Bank W' s father. 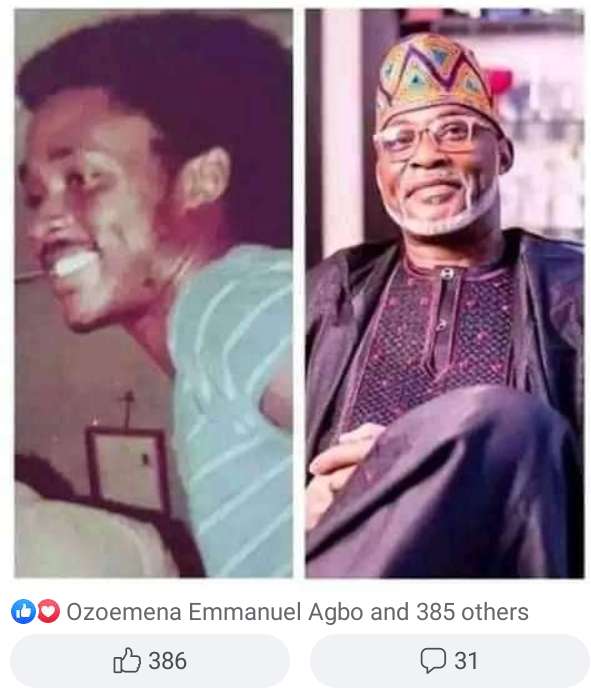 Ex boyfriend of popular Nollywood actress and wife of popular business Mogul, Ned Nwoko started as a child actor, he is known for acting as someone' s son. 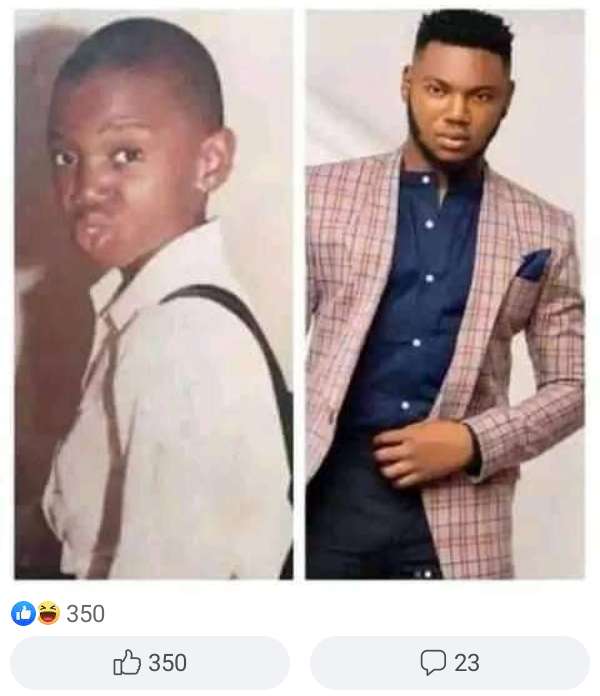 Very versatile as he is, he can easily fit in any role but he is exceptionally too good in playing the role of a romantic husband and a ritualist. 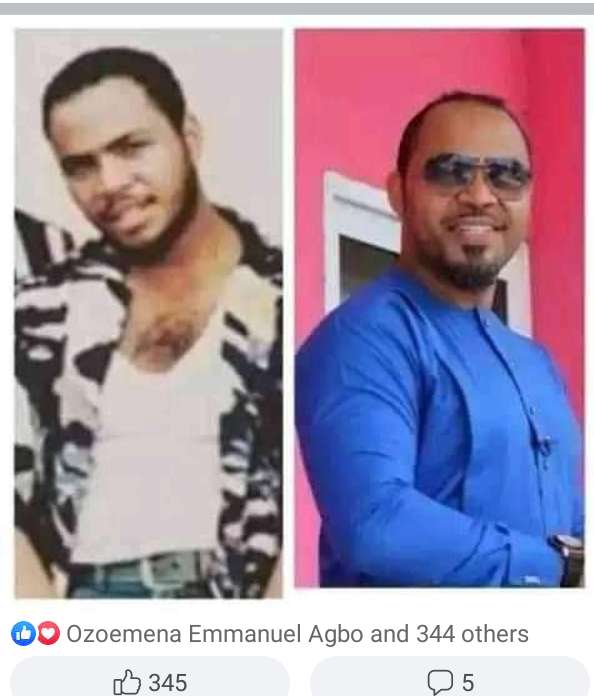 He acts alongside with Aki, Chinedu Nwadike. He is popularly known for acting comic films. As small as he look, he does wonders and mighty things in movies, lol. 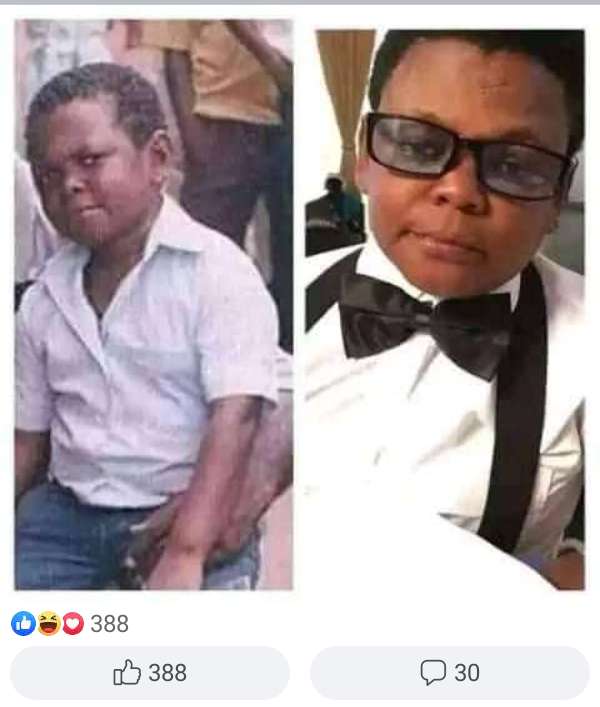 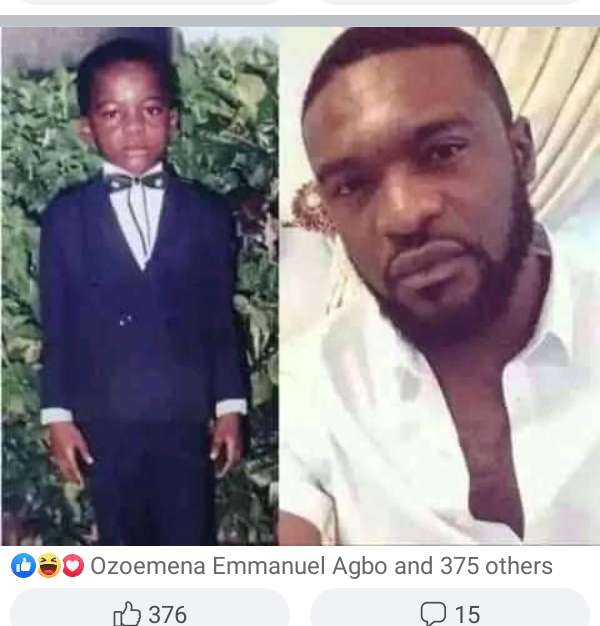 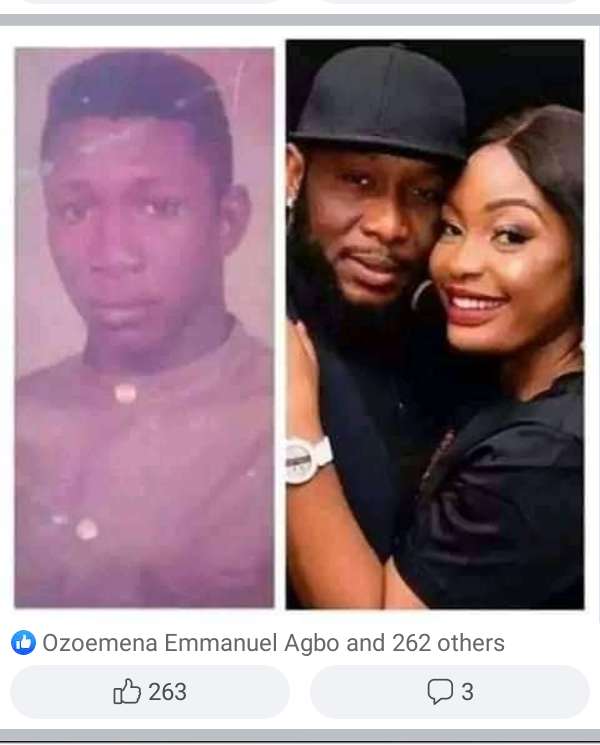 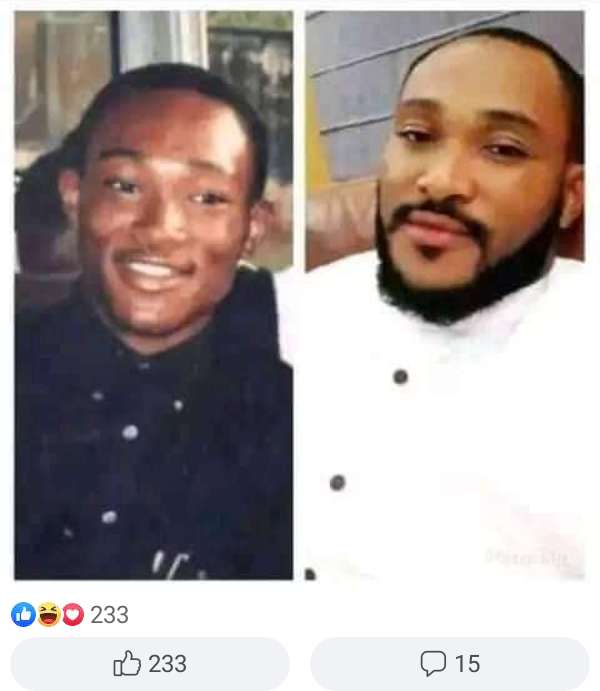 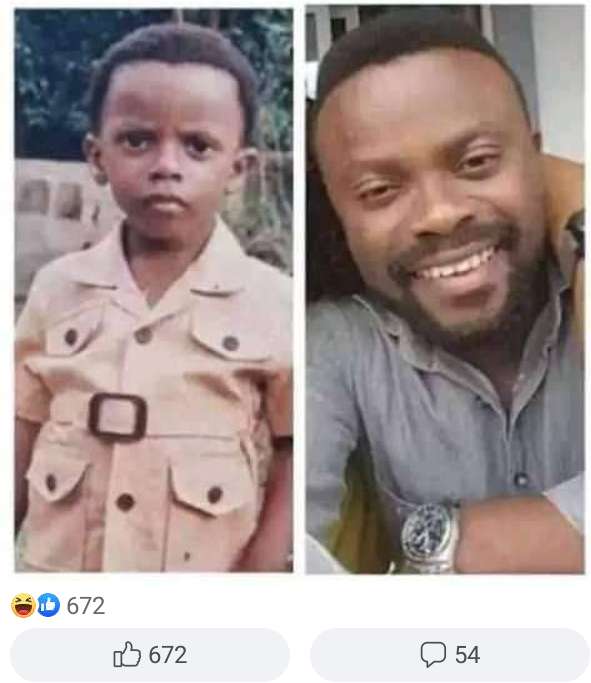 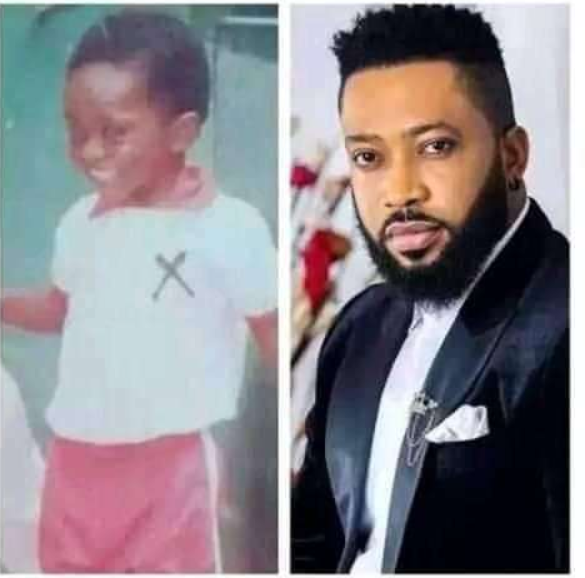 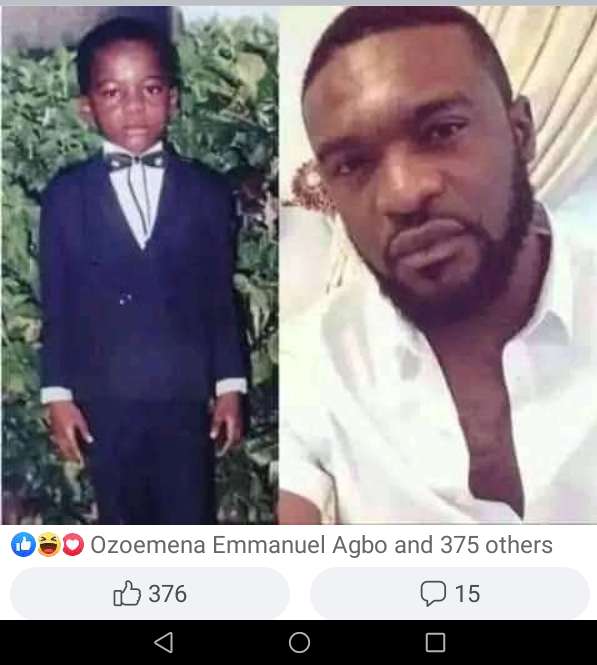 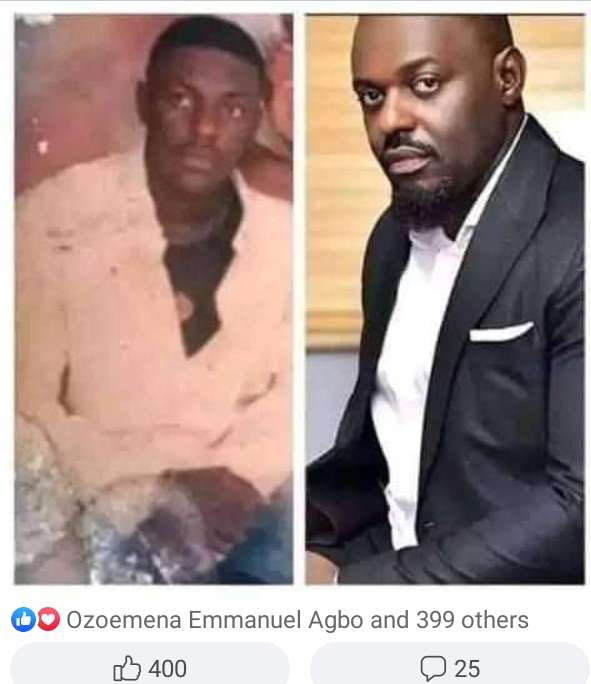 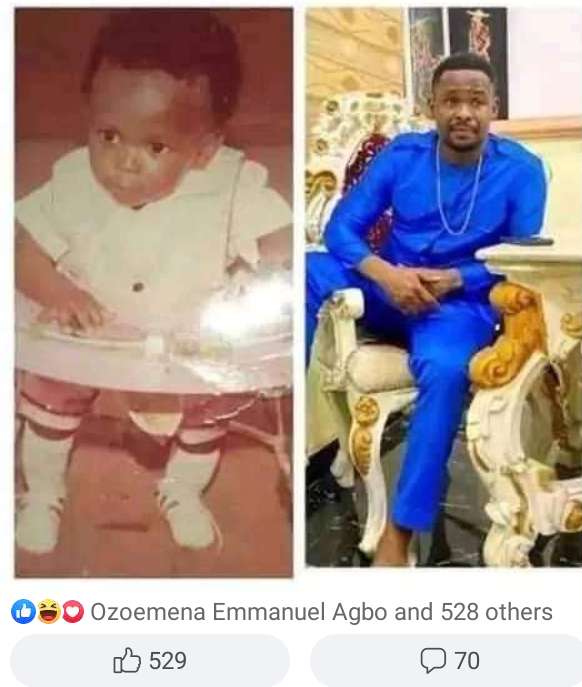 After this was made public, it sparked a lot of mixed reactions as some were even surprised of how these old pictures were gathered, see how fans reacted below: 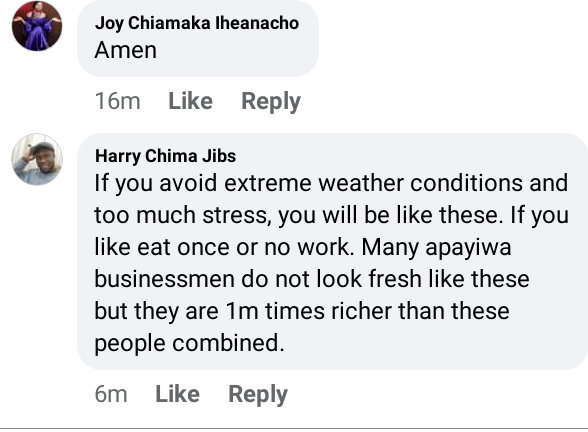 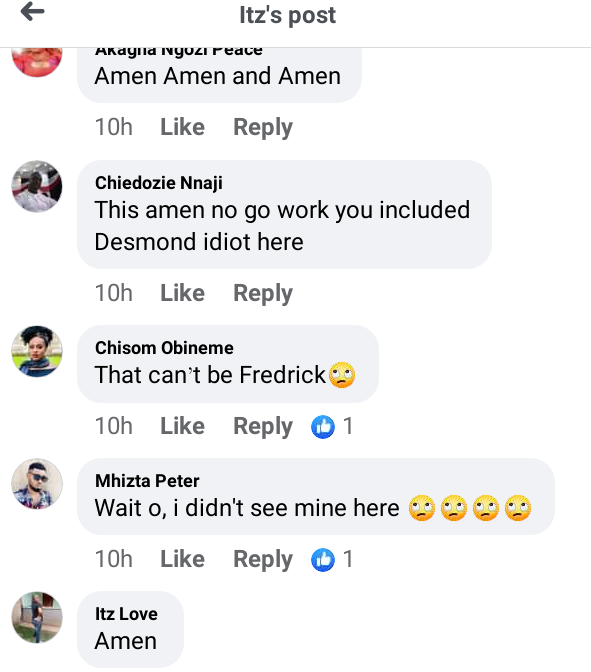 The ones without captions, What are their names and what you know them for?

What do you think about those pictures?

Content created and supplied by: HouseofTiara247 (via Opera News )