See the net worth of the doctors from BOTHCED. Who is richer between them? 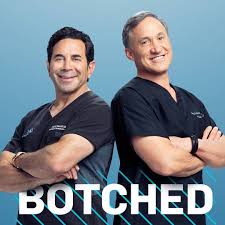 Botched is a reality TV show that began airing on E! In 2014. The stars of the show, Dr. Terry Dubrow and Dr. Paul Nassif are two world renowned plastic surgeons who were recruited to do the show together. 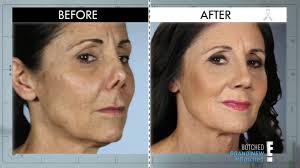 Since the show began, it has grown in popularity due to its vast array of eccentric characters who come to the doctors looking to fix their botched plastic surgeries.

Being among the best plastic surgeons, their rates are not cheap and they've also earned a hefty sum from other ventures, such as the show. Here's the net worth of both doctors: Dr. Terry Dubrow is the richer of the two with a staggering networth of $40 million. He is also listed as the third richest plastic surgeon in the world. He doesn'tearn money from surgeries alone. He and his wife, Heather Dubrow, have authored several books and they also have a skincare line. Not to mention the money he has earned from the show over the years. Dr. Paul Nassif whose net worth is significantly smaller than that of his counterpart, has a net worth of $14 million. He has appeared on a host of TV shows and was previously on another reality show concerning plastic surgery.