By Ketefia (self media writer) | 1 year ago 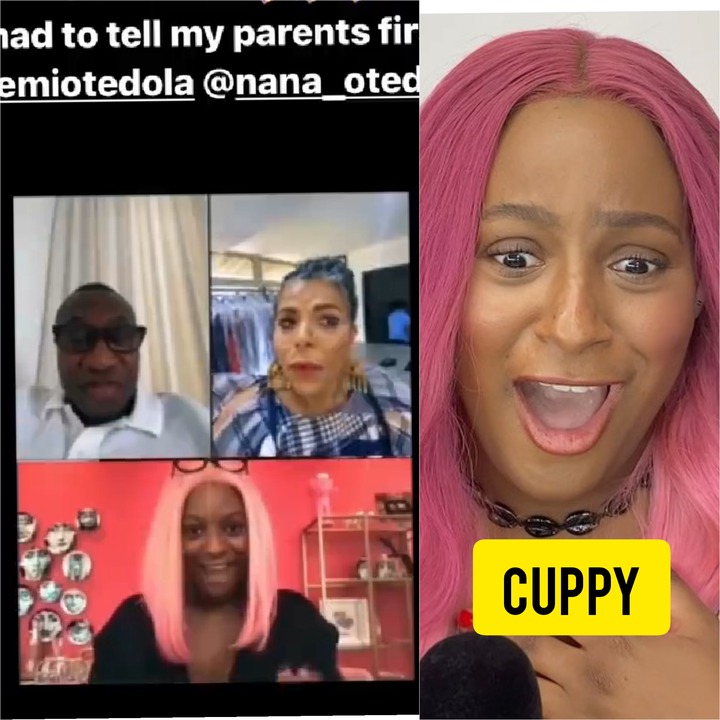 Dj Cuppy has finally let the cat out of the bag a few minutes ago after she revealed to her fans that she will be leaving them with some surprising news today.

Few minutes ago DJ Cuppy posted a video were she was seen talking to her dad and mom that she just got admission into Oxford university for her master's. 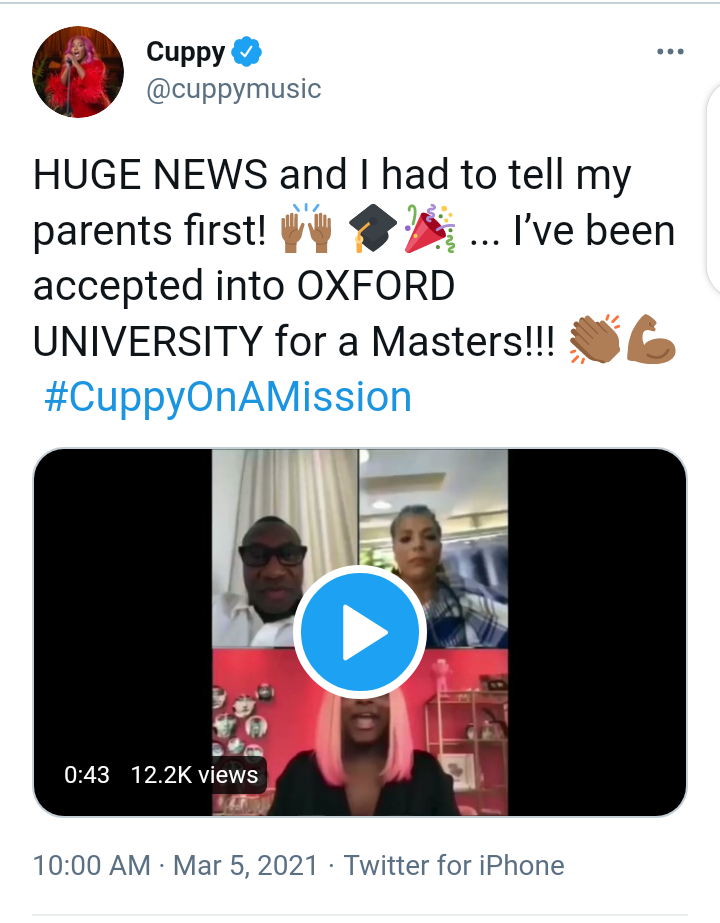 According to her after posting the video, she had to tell her parents first before breaking the news to her fans. 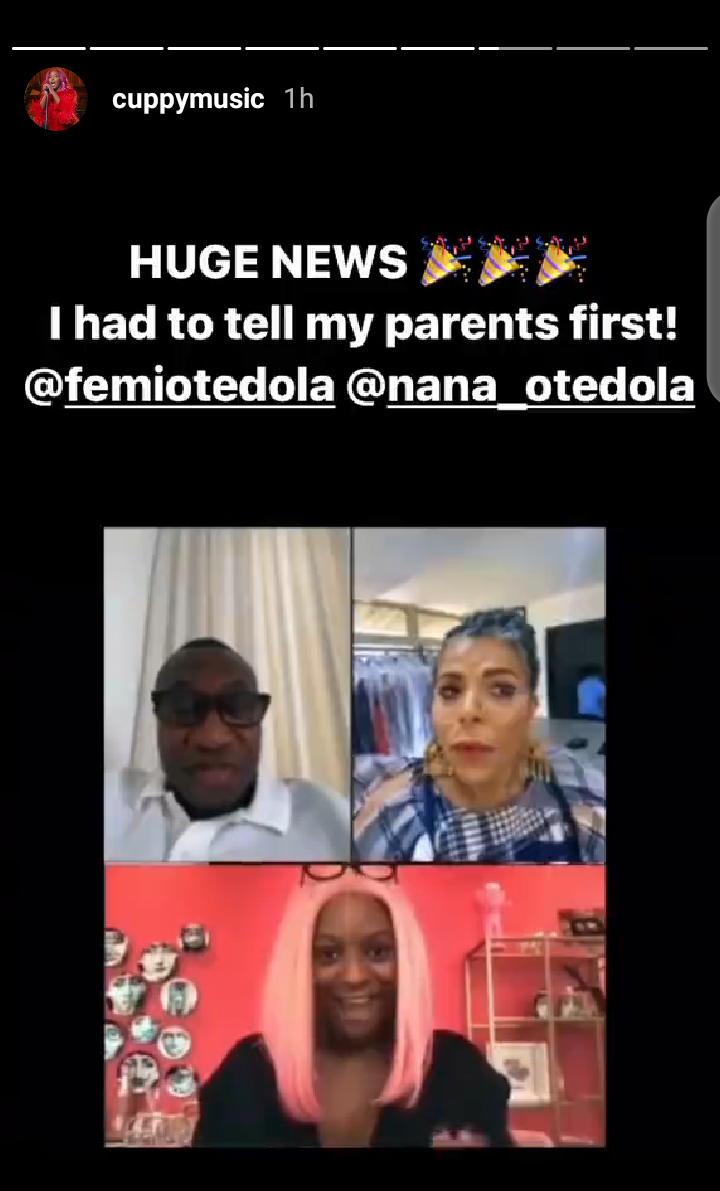 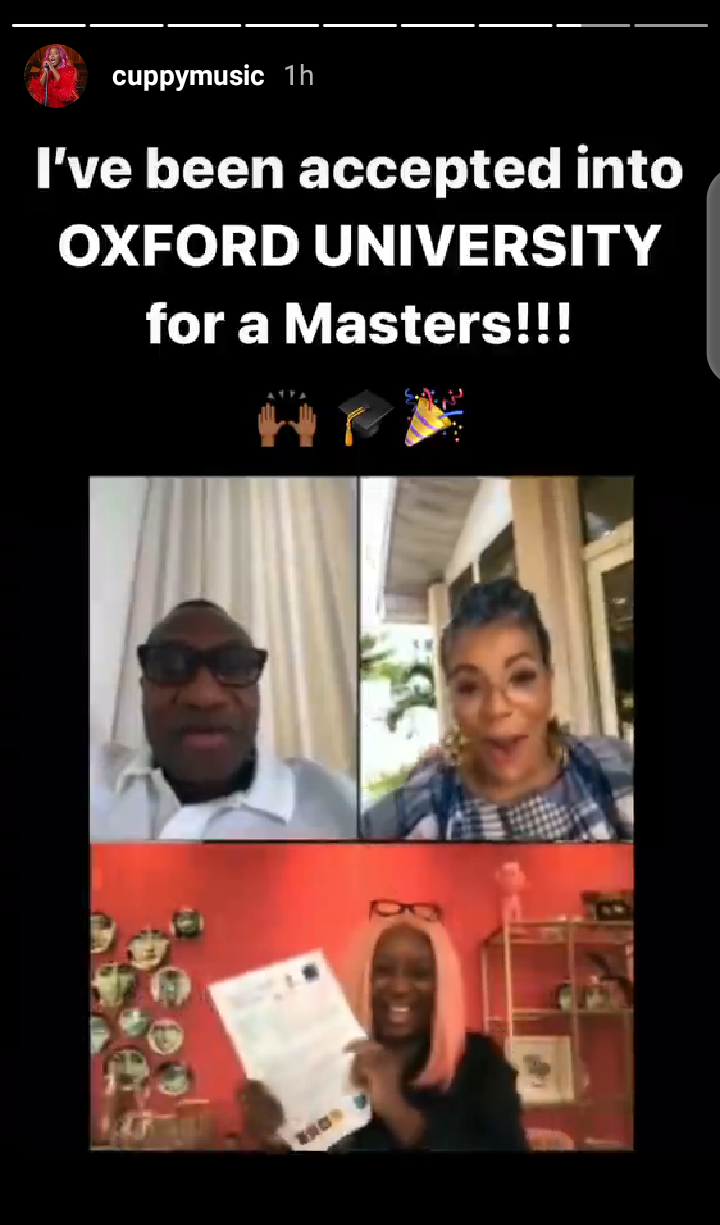 The 28 year old Nigerian disc jonkey graduated from King's College London in July 2014, with a degree in business and economics, earned a master's degree in music business from New York University in 2015 and now she has been given admission in Oxford university for another masters degree.

Funny enough, shortly after she posted it, there have been several mixed reactions and while some fans congratulated her others felt dissapointed because they thought she wanted to give them money. 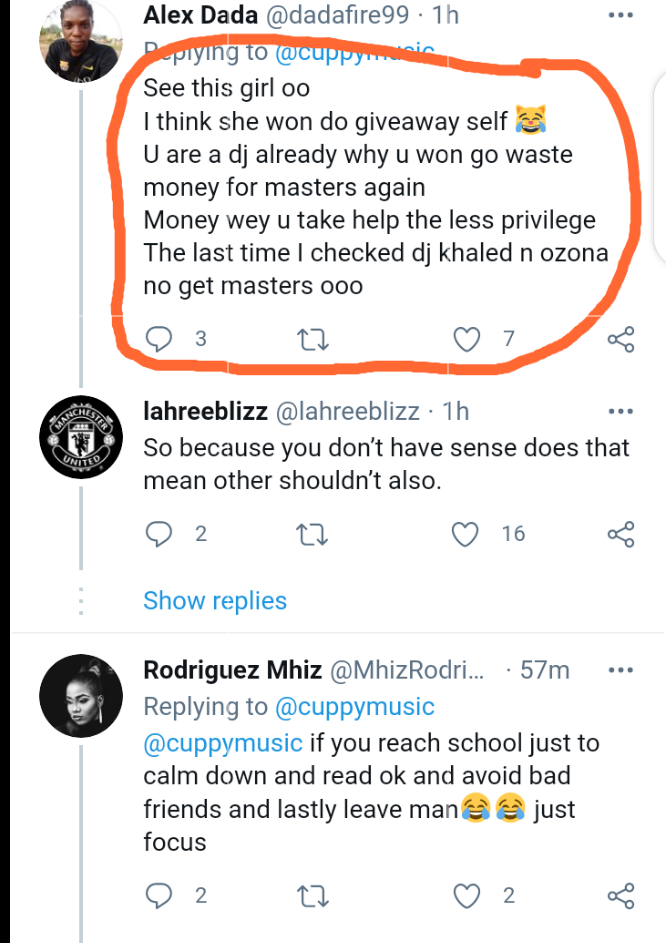 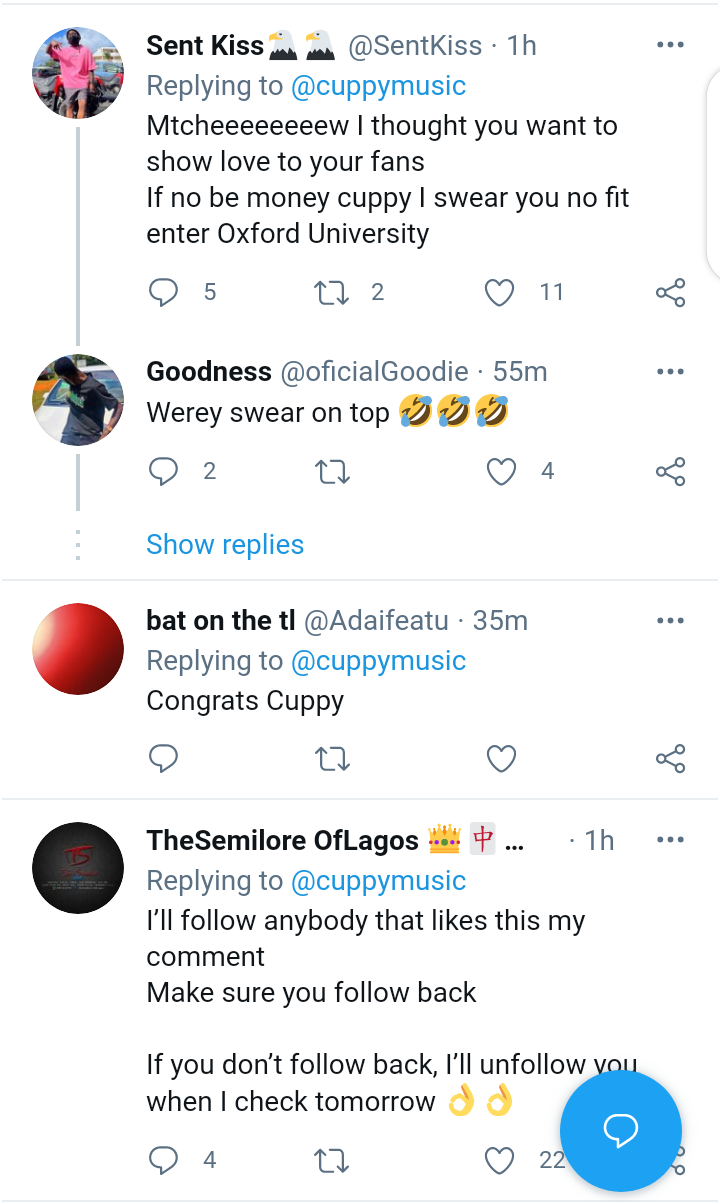 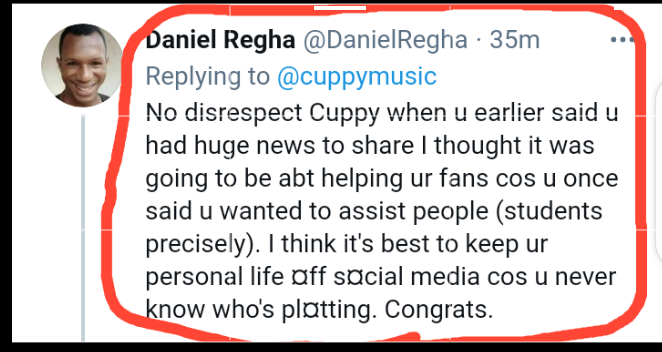 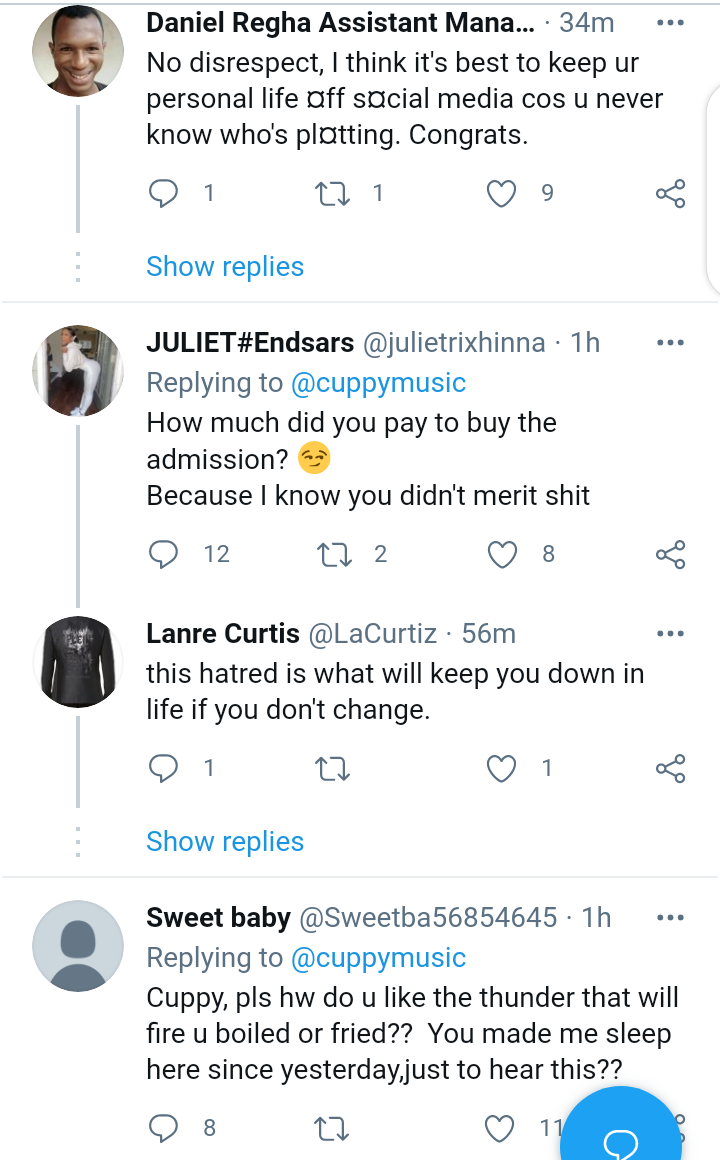 Obviously the young lady is investing on herself academically and we wish her success or what do you think?

Kindly drop your comments below and you can go further by Liking and Sharing. Don't forget to hit the follow button for more entertainment.

Content created and supplied by: Ketefia (via Opera News )