Painful Exit As Another Corps Member Lost His Life [Photos]

By DynamicNews1 | self meida writer
Published 7 months ago - 17264 views

The pain and agony a family and friends who lost a loved one go through are usually traumatizing and unbearable. Also, no one prays for an untimely death for his loved ones especially when there is still a whole lot of bright future which lies ahead.

It was a sorrowful day in the family of Mr. Magam, as they are in deep mourning of their gallant and handsome son who lost his life into cold hands of death. 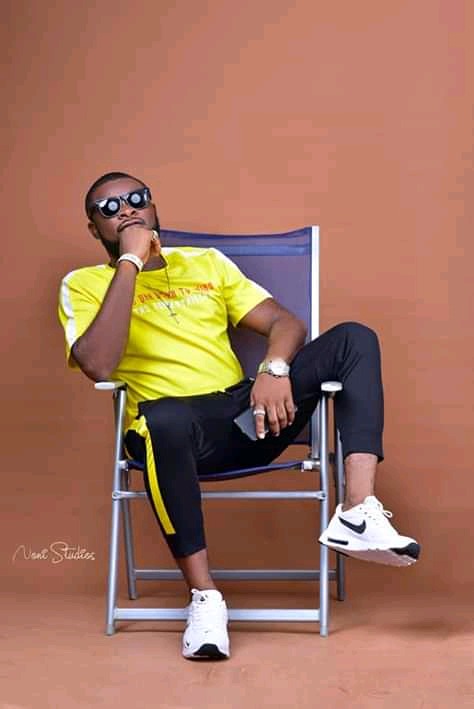 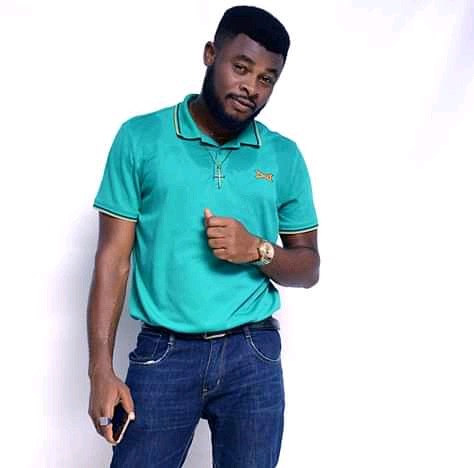 Jones Etou Magam who graduated from the University of Uyo last year and who is a corp member died today, was briefly sick before he died in a hospital, it was reported that Jones is battling diabetes until his death. 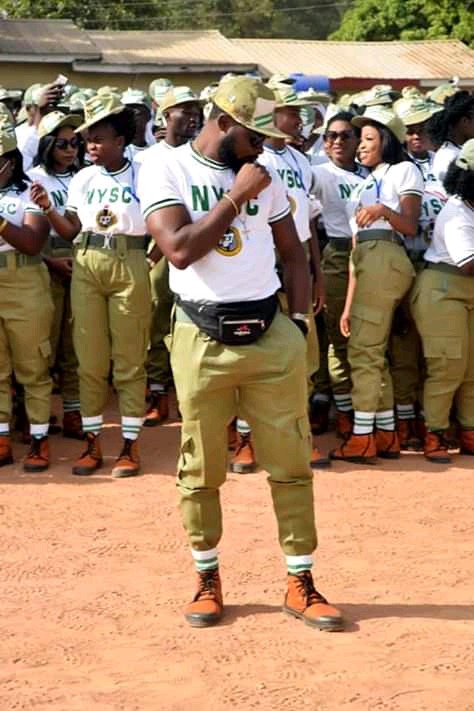 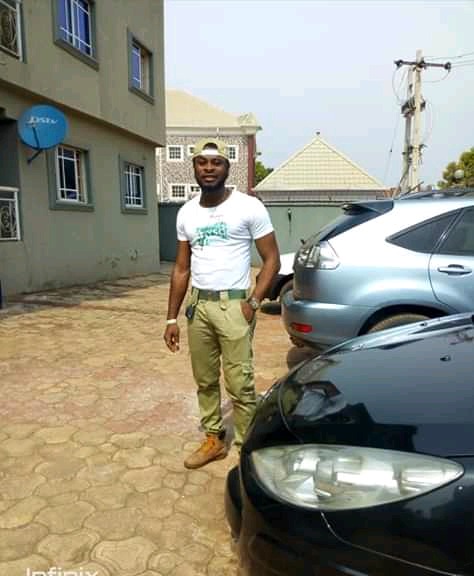 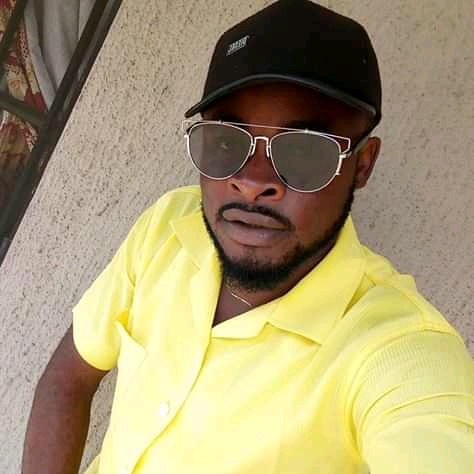 Meanwhile, The news of his sudden departure was announced by one of his friends named Rick posted on social media, Rick say and I quote:

"John Etou Magam I know you in Glorious Voice of Hop Waddell far back, and during my undergraduate year in the University of Uyo, We meet again, but this time is a higher capacity, As a great Howadians, Sossan and also as Aluta warriors.

"I remembered how we used to chant Aluta songs in NACRSS Uniuyo and Hope Waddell Old students Association Uniuyo Chapter. 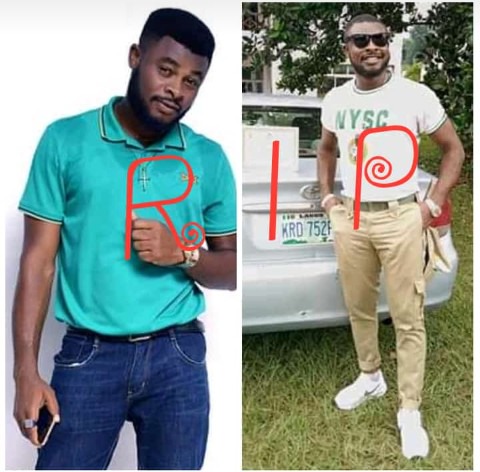 Also, he continues by saying:

"As a social scientist you were friendly to all, As Howadian we conquered Uniuyo Campus. As a political scientist, you were a Voice".

"Today you are no more on earth....... After the struggle in the jungle of NYSC, the sudden hand of death took you away"

Adieu..... Broda. His friend Rick Ita Asuquo posted this on his Facebook page. 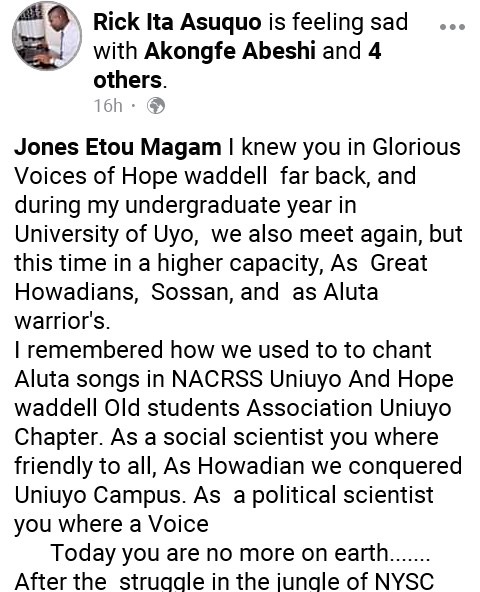 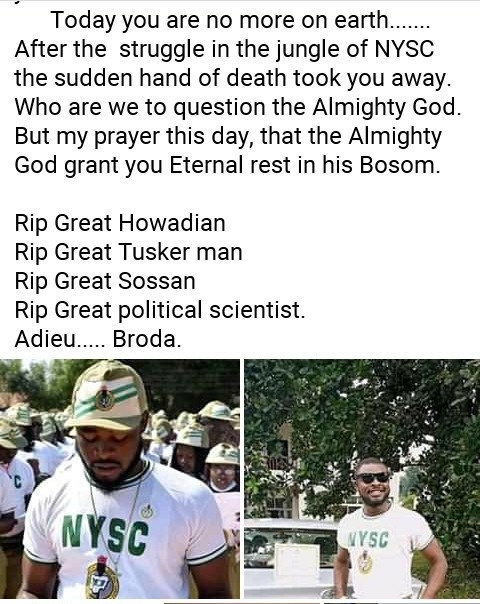 Also, another friend of Jones also shows her condolences to Jone's death as she expressed how shocking she was to receive the unfortunate news which broke her heart and made it heavy. 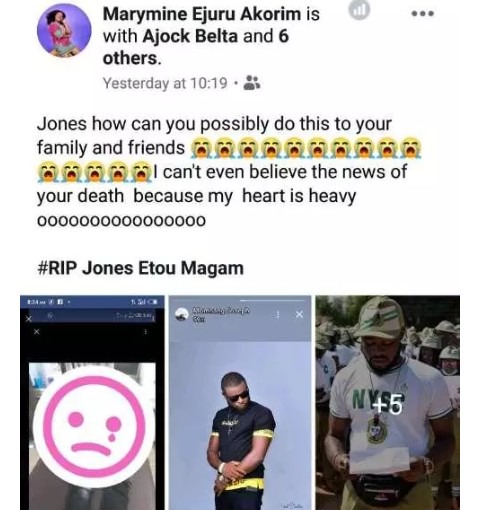 Also, many friends and the late Jones loved ones have dropped their condolence message to the family of Mister Jones Etou Magam. 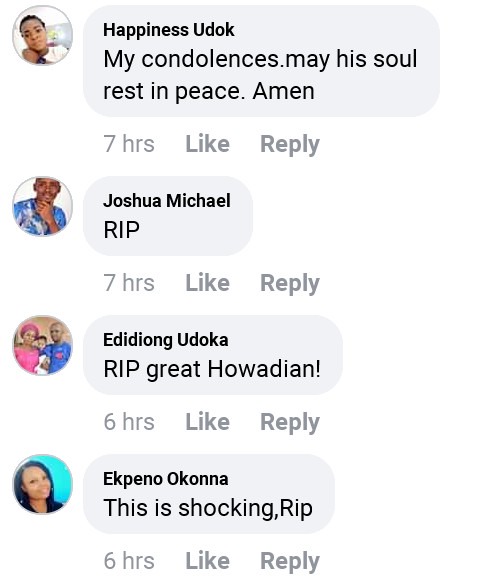 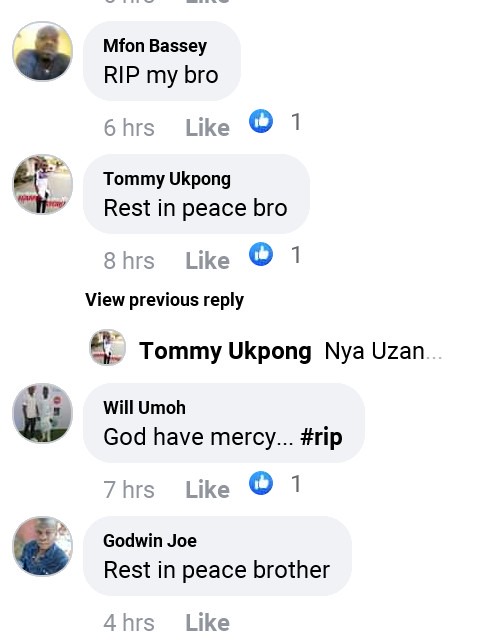 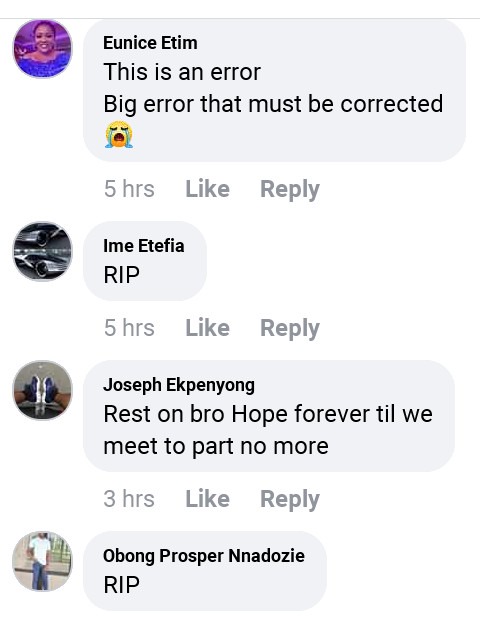 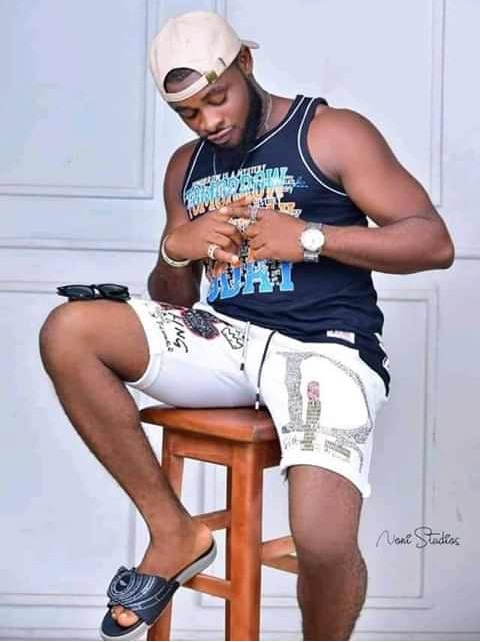 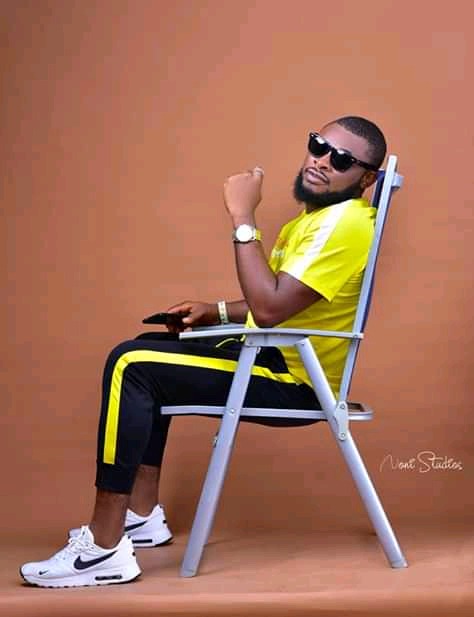 Let's join the grieving family to mourn the loss of such a promising young man.

May his soul continue to rest in peace. Amen.

betnumbers correct score bubu dress customary court remita biller who is the richest man in nigeria
Opera News is a free to use platform and the views and opinions expressed herein are solely those of the author and do not represent, reflect or express the views of Opera News. Any/all written content and images displayed are provided by the blogger/author, appear herein as submitted by the blogger/author and are unedited by Opera News. Opera News does not consent to nor does it condone the posting of any content that violates the rights (including the copyrights) of any third party, nor content that may malign, inter alia, any religion, ethnic group, organization, gender, company, or individual. Opera News furthermore does not condone the use of our platform for the purposes encouraging/endorsing hate speech, violation of human rights and/or utterances of a defamatory nature. If the content contained herein violates any of your rights, including those of copyright, and/or violates any the above mentioned factors, you are requested to immediately notify us using via the following email address operanews-external(at)opera.com and/or report the article using the available reporting functionality built into our Platform 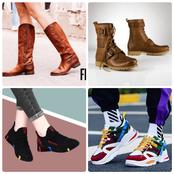 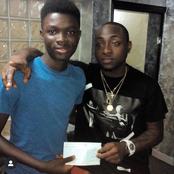 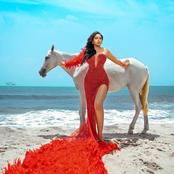 Check Out These Beautiful Pictures Of Mr Macaroni Wife In His Comedy Skit. 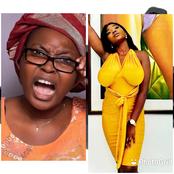 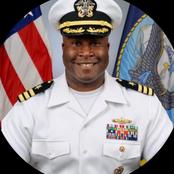 Meet Kelechi Ndukwe, The First Nigerian To Take Command Of A US Navy Guided Missile Destroyer 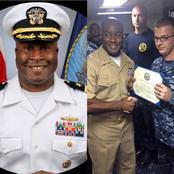 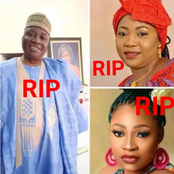 Nigerian Man Graduates After Spending 9 Years In The University 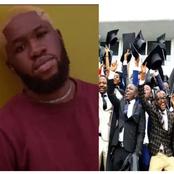 Zamfara Gov't: How We Secured The Release Of A Schoolgirl's Father, Sister And 8 Others 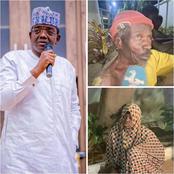