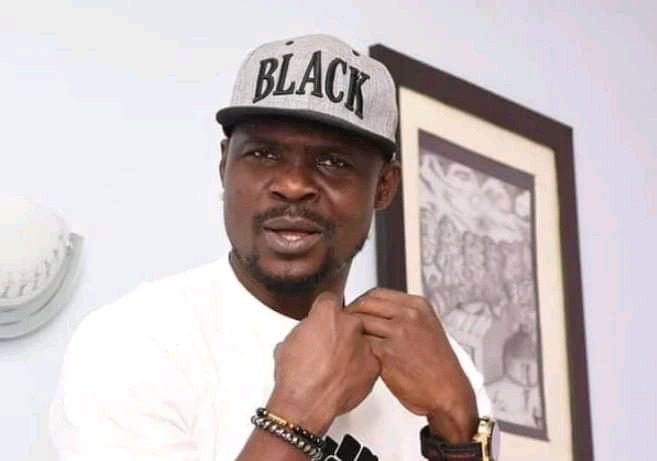 Baba Ijesha has gotten himself into an irreversible mess. The actor whose real name is Olanrewaju Omiyinka is presently arraigned for offences related to rape. The alleged pedophile is amongst the top entertainers in Nollywood.

The actor is to remained in Police custody due to Nationwide strike of judicial officers presently ongoing. According to the prosecuting officer, the Baba Ijesha would be released as soon as the Judicial officers call off the strike. This was in order to arraign the actor so that a bail can be instituted. The nationwide Judicial Workers strike was scheduled to last for three days.

Some of his colleagues like Yomi Fabiyi recently staged a protest. They were protesting against the actor continues detention. The colleagues felt he had overstayed in detention. But the law must take it cause.

It's sad that he found himself in such a scandal. That is why men should learn to stay off girls that are not up to 18 years. This is because the Nigerian constitution recognized them as children.

Any canal knowledge with such children can land the person involved in Police net and possibly prosecuted. Remember, the actor was arrested for allegedly molesting a 14 years old girl.

Although the CCTV footage is out, some believed that there was no molestation. But the Police didn't share the same idea with them. According to the police, the footage has substantial evidence for Baba Ijesha to be prosecuted.

In his words the prosecutor said "When we concluded our investigations, we forwarded our report to the ministry for legal advice. The ministry advised us through the office of the Public Defender".

"The legal advice was that there was a prima facie established against him and some sections of the law were quoted in the advice. So, the advice was that he should remain in our custody and to be charged for that"

Reactions has trailed the continues detention of the actor. There was mixed reactions from the respondents of Sahara reporters. Majority believed the actor was the architect of his own misery. See their reactions below.

My Choice Was To Stay; Sergio Ramos Revealed Why He Left Real Madrid

Nollywood: Check Out 6 Photos Of Rita Dominic Slaying In Monochromatic Outfits For Women

Ladies, Don't Make These 5 Mistakes When You Are In A Relationship