5 Nigerian Celebrities Who Look So Much Like Their Father

By Ismailisahblog (self media writer) | 18 days ago 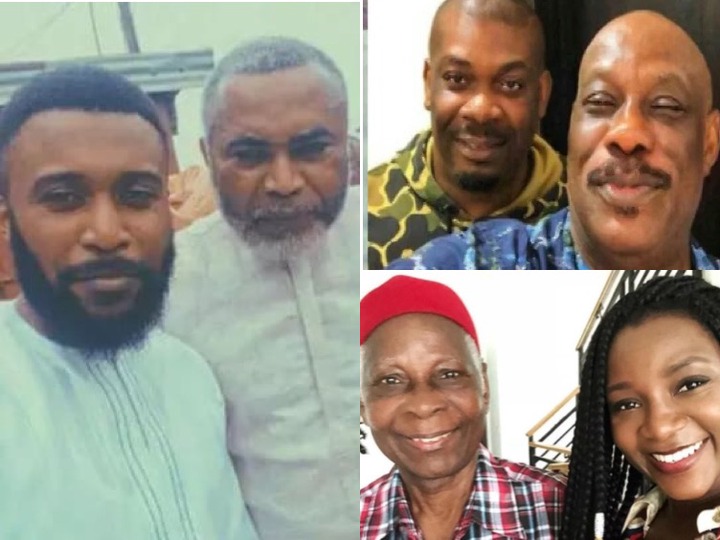 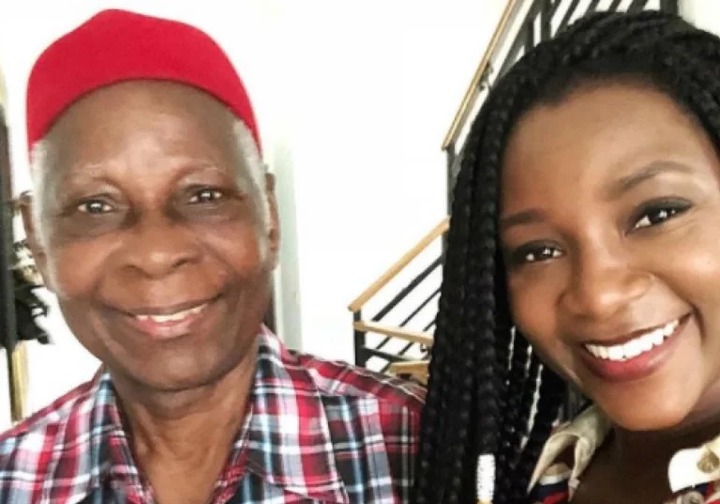 Veteran Nigerian actress and filmmaker Genevieve Nnaji definitely got all her looks from her father. Fans noticed the striking resemblance between Genevieve and her father after seeing photos of the two on social media. They were constantly seen with a big smile on their faces for the camera, and they look gorgeous together. 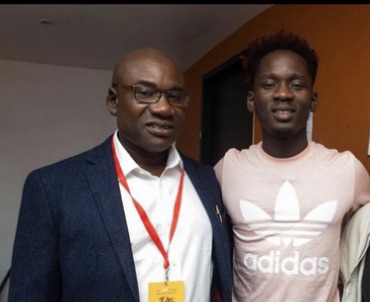 Fans couldn't help but notice the strong resemblance between Mr. Eazi and his father when the popular Nigerian rapper shared a side-by-side photo with his father. Even though Mr.Eazi was among those who doesn’t like sharing their personal life, the day he revealed his father on social media, no one was able to question him because of the striking resemblance. 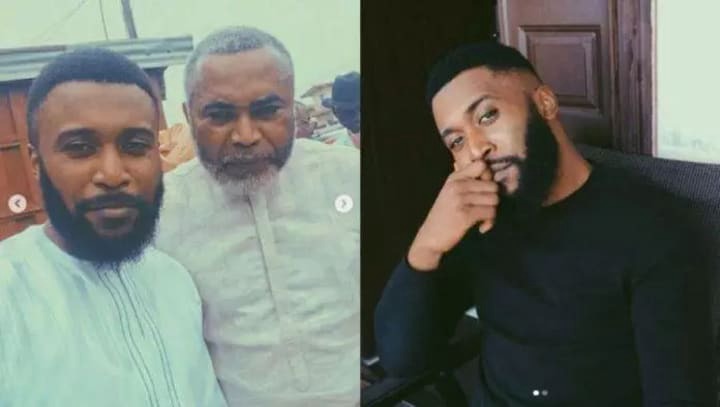 Zack Orji, a Nollywood actor, is Lionel's only sibling. Lionel Chukwuemeka Orji is his full name. In addition, he is a well-known Gospel singer. Lionel is a carbon copy of his brilliant father. It can't be denied. 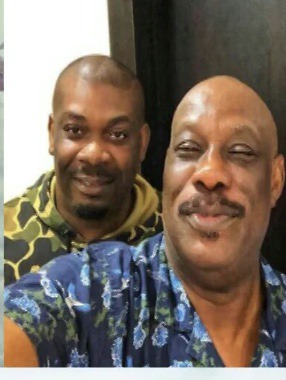 Don Jazzy, the MAVIN tycoon, is yet another star who looks just like his father. Don Jazzy has spoken about how he learned music production from his father, a seasoned Nigerian music producer. Don Jazzy's father brought forth another version of himself into this world in Don Jazzy, with comparable appearance and talent. 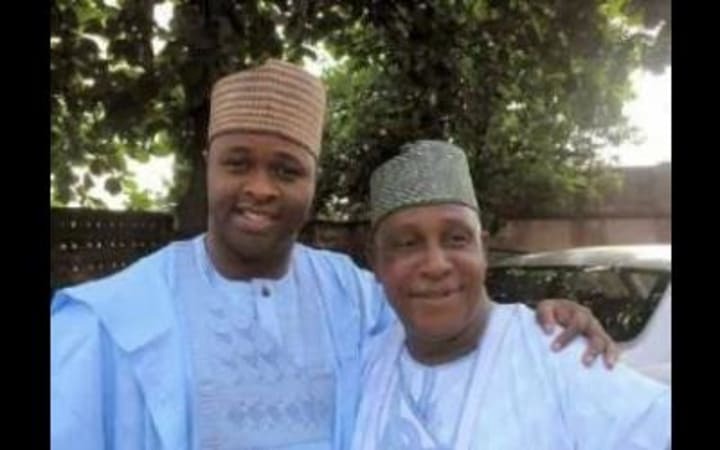 If you enjoyed this article, please like and share it with your friends. Don't forget to mention the amazing resemblance between these celebs and their father in your comments box.