Everyone in Nigeria knows how successful, Florence Ifeoluwa Otedola, popularly known as DJ Cuppy is in the field of music as a Disc Jockey; and as such, with the kind of lady she is, many people would want to get associated with her and stuffs like that.

Furthermore, it's important to note that DJ Cuppy have dated quite a good number of men in the past; but did you know that she once dated an Igbo man before? Well, sit down and grab a popcorn as I take you down the memory lane: 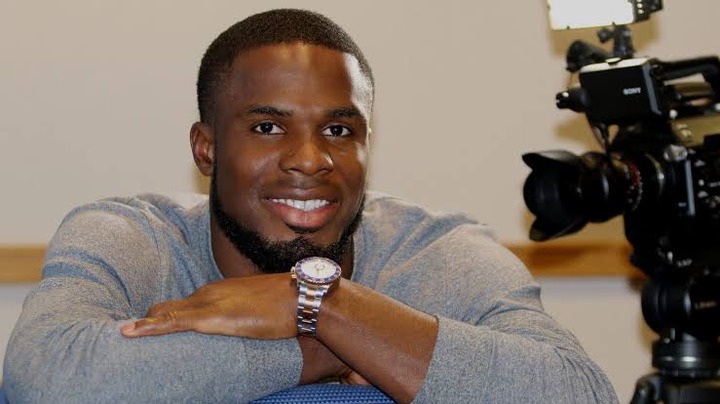 Well, in order not to bore you with too much words, the only Igbo man who have been opportuned to have dated a daughter to the one of the most richest men in Nigeria is none other than one of Nigeria's veteran footballers, Victor Anichebe.

Furthermore, it's important to note that the period of Florence's relationship happened not too long after she broke up with Asika. It was when they parted ways that Disc Jockey (Cuppy) hooked up with Victor whom as of then was an active footballer for the Nigerian national football team as a striker. 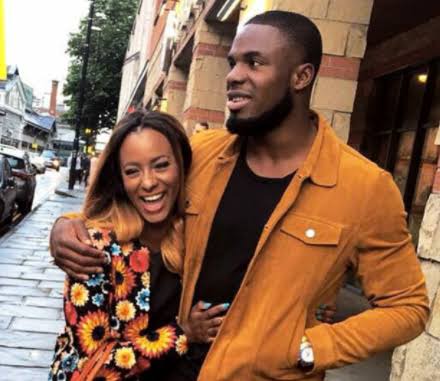 Their relationship went on smoothly for quite sometime and there was even reports of the two showering gifts to each other and doing other romantic things that most love birds did; but sadly, their relationship didn't seem to last long; for as of 2017, the two of them broke up and parted ways with each other. 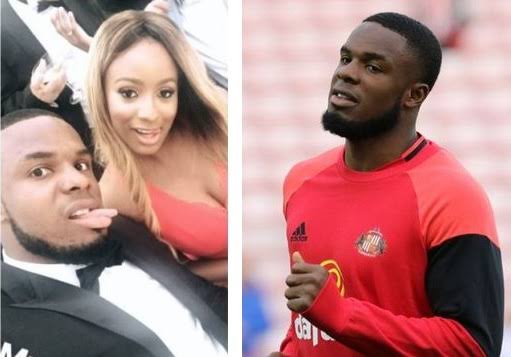 To Cuppy, she felt that such long distance relationship may not be able to work and thus, she decided to end everything with Victor.