Bbnaija: These Are All What You Need To Know About Big Brother Naija Before Critizing Them (Opinion)

By olaniyanflw (self media writer) | 2 years ago

Hello dear friends, I have been waiting for this day to come so I will share with us all that we need to know about the popular television program "Big Brother Naija, also know as BBNAIJA."

I noticed some people watching this TV program do not even know what the program is all about, yet they sit down, watch, and most times blame them for bringing such TV programs for people to watch.

Some even blame themselves for wanting their precious time sitting and watching the TV program, with the excuse of wasting their time.

One thing I know is that you should not blame anybody for anything unless you know what they are up to or what they intended to do.

This article is all about the things you are to know about "Big Brother Naija," but before I go into it, some of you might read this article when they already started the program, some when they are about to start, while some, when they haven't started, but any category you find yourself in, take you time and read these things about them, don't just be blaming them for bringing such TV program up for people.

Now, let me introduce Bbnaija to you.

They (Big Brother Naija house) were formally located in South Africa where Season 1 and season 2 were of the Nigerian reality show was held.

In this competition television series, 12 to 21 contestants would stay in an isolated house, and they would compete to win a huge sum of money worth sixty million nairas (#60,000,000).

They would also win other material gifts at the end of the competition by avoiding being evicted from the isolated house from viewers from various homes. 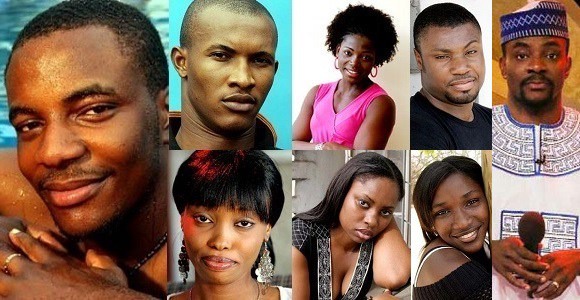 The first edition of the Big Brother Nigerian reality show was won by "Katung Aduwak." 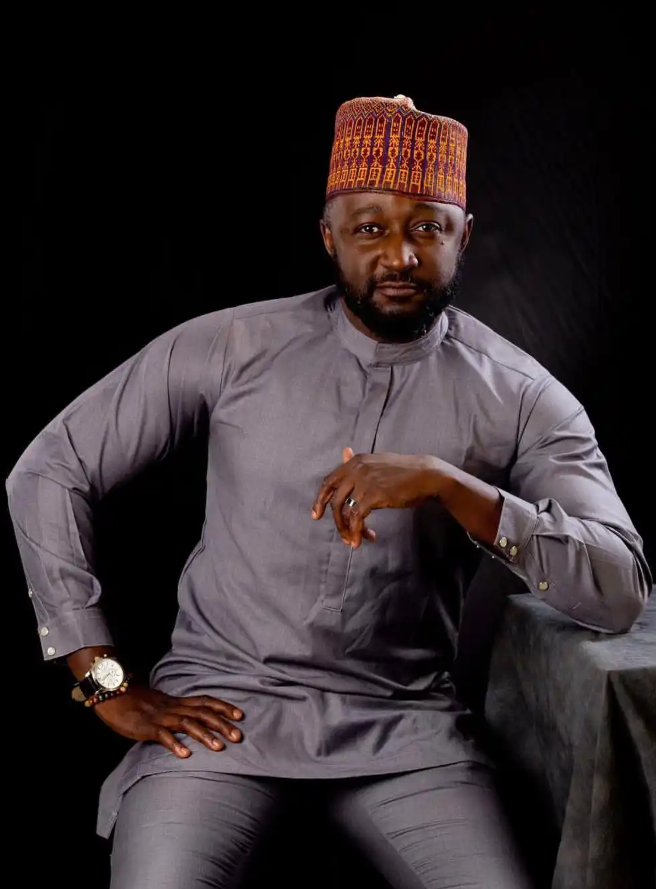 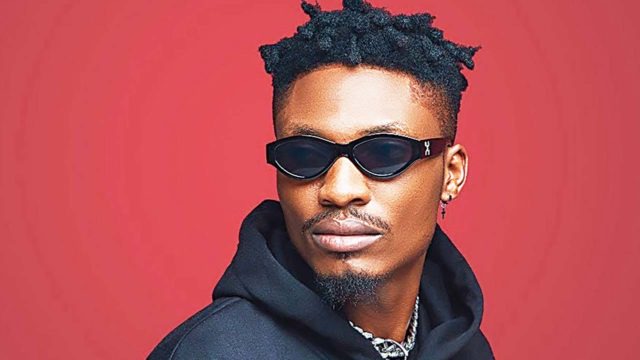 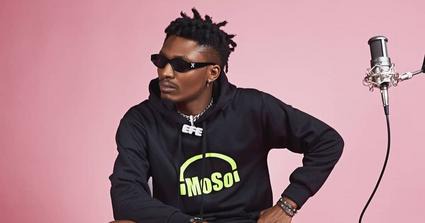 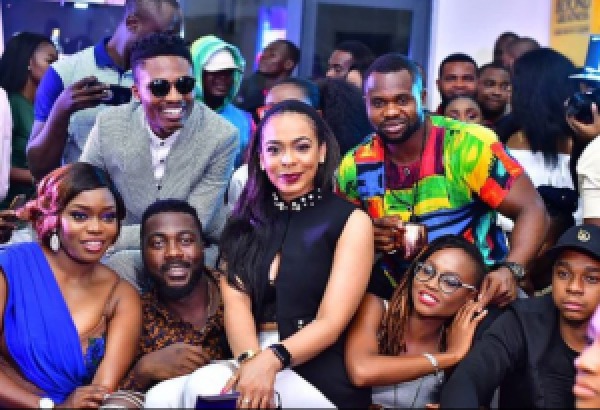 These first two Seasons that were held in South Africa prompted lots of reactions from viewers stating that a Nigerian reality show ought not to be held outside the country (Nigeria).

These reactions made Big Brother's House relocate to Lagos State, Nigeria, in 2018, where the third and fourth Seasons was held. 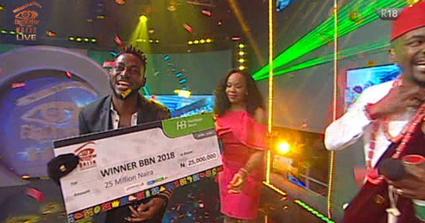 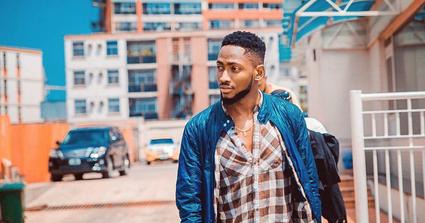 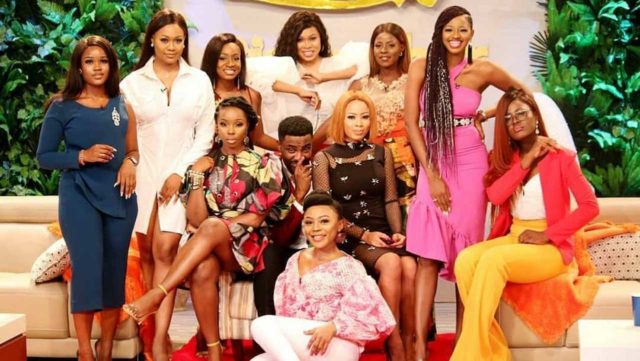 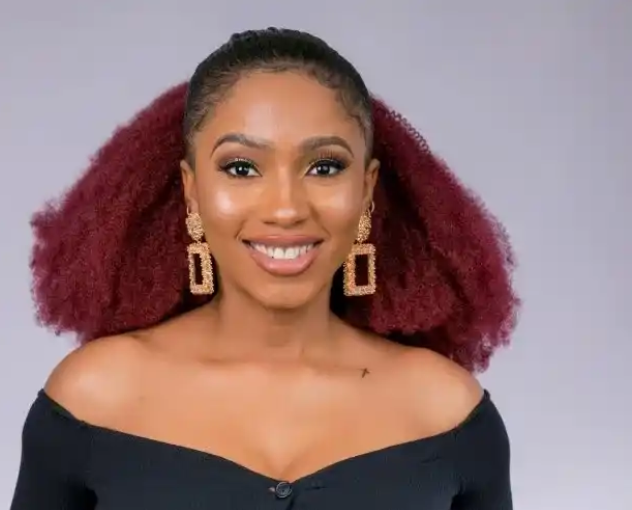 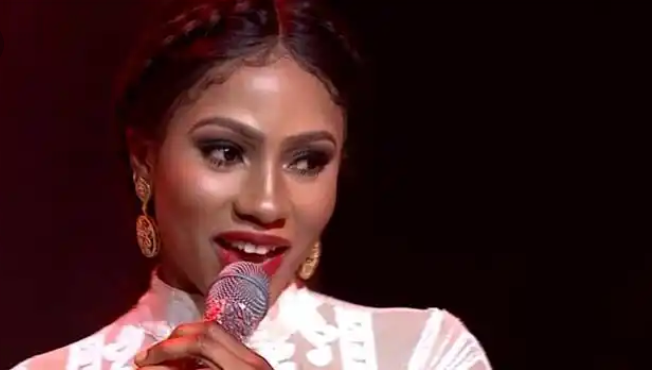 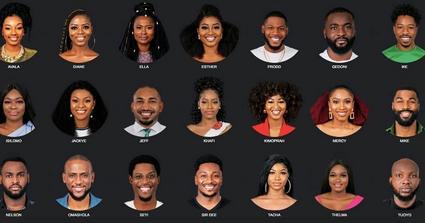 Now, let's look at the "Objectives of the Nigerian reality show."

"BBNAIJA" is organized on the foundation of "reality."

It is a social experiment whose aim is to put people from or of different "Backgrounds," "Cultures," "Experiences," to live together and work together.

The major motivation of the Nigerian reality show is "Unity in diversity."

The people which are also referred to as "Housemates" in the isolated house are free to do anything in as much as it does not contravene the house rules.

These "Housemates" are usually selected out of numerous participants who showed interest in the show.

There are 50 "Housemates" in total over the years.

These are all that happens in the Big Brother Naija House.

1. The "Housemates" stay in an isolated house without any form of contact from the outside world.

2. They are not allowed to carry may electronics of any form into the house.

3. The language used for communication is English.

4. "Big Brother" himself also called "Biggie" is an invisible voice represented with a big eye is presumed as the owner of the house. Biggie is omnipresent in the house, he sees anything and everything going in the house.

Now that you know what Bbnaija is all about, I guess you shouldn't find any reason to criticize them any longer.

The question now is, "Where is the Big Brother Naija house" located in Lagos State, Nigeria?

More Photos of the bbnaija house in Lagos State. 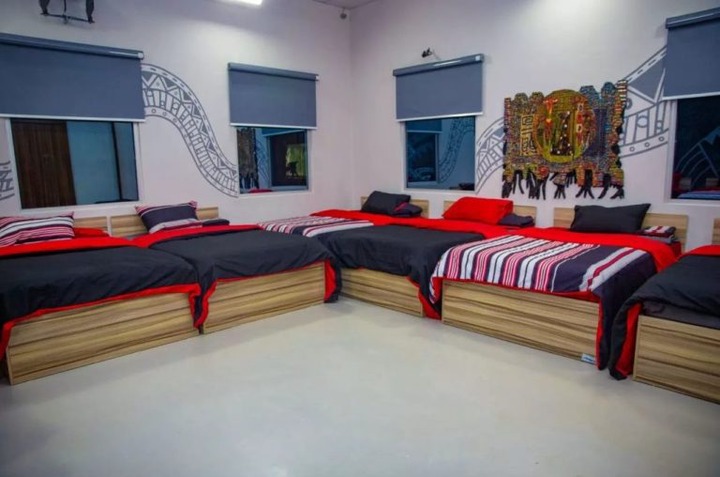 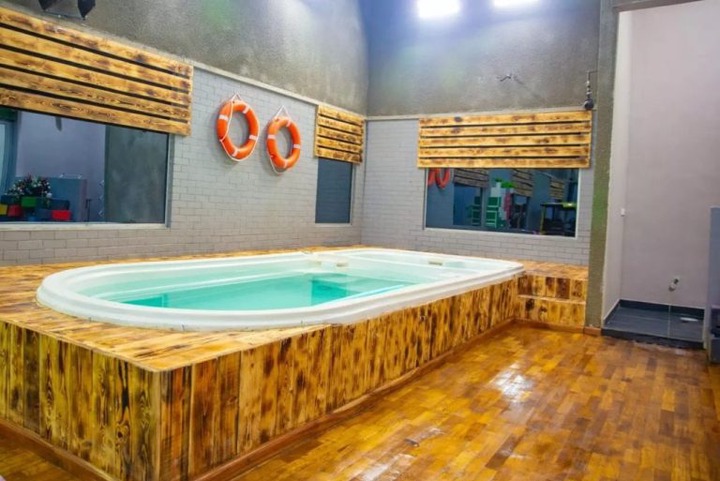 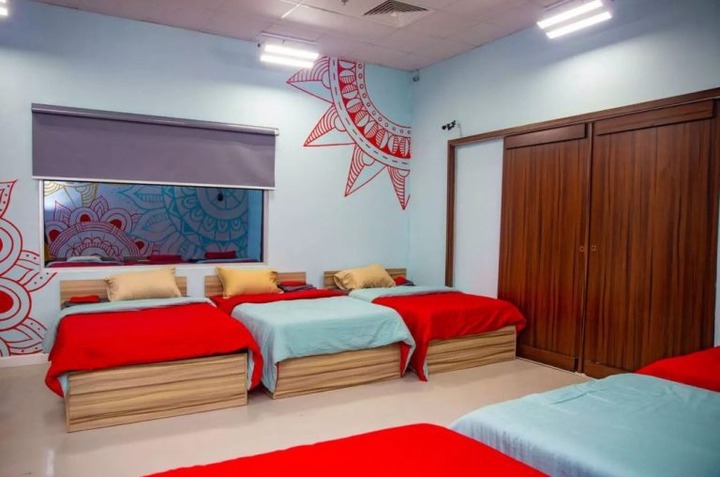 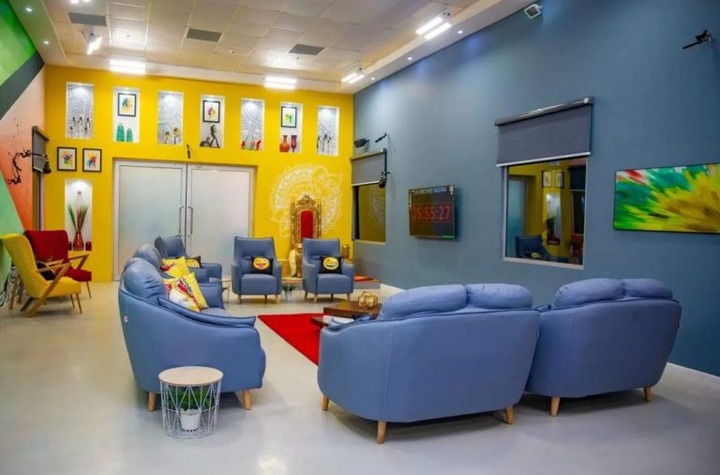 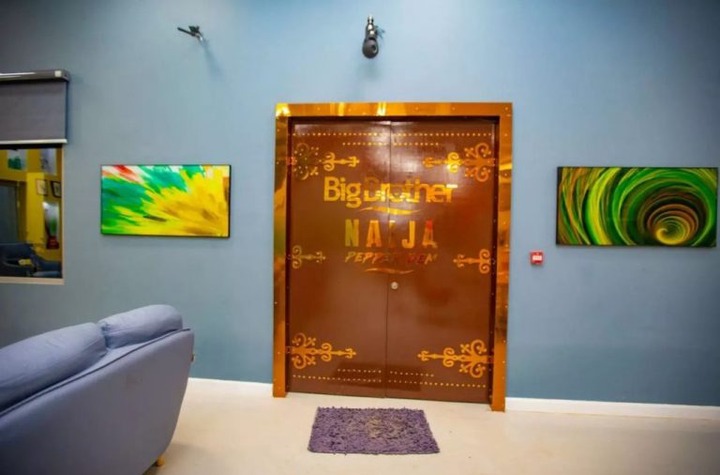 What do you have to say about this? Leave your comments in the box below.

Content created and supplied by: olaniyanflw (via Opera News )