By Tipsvstricks (self media writer) | 19 days ago

It's not common for Hausa actresses to continue their acting careers after marriage. Many actresses from the film industry said goodbye to movies and chose their families. Some were even at the peaks of their career graphs. 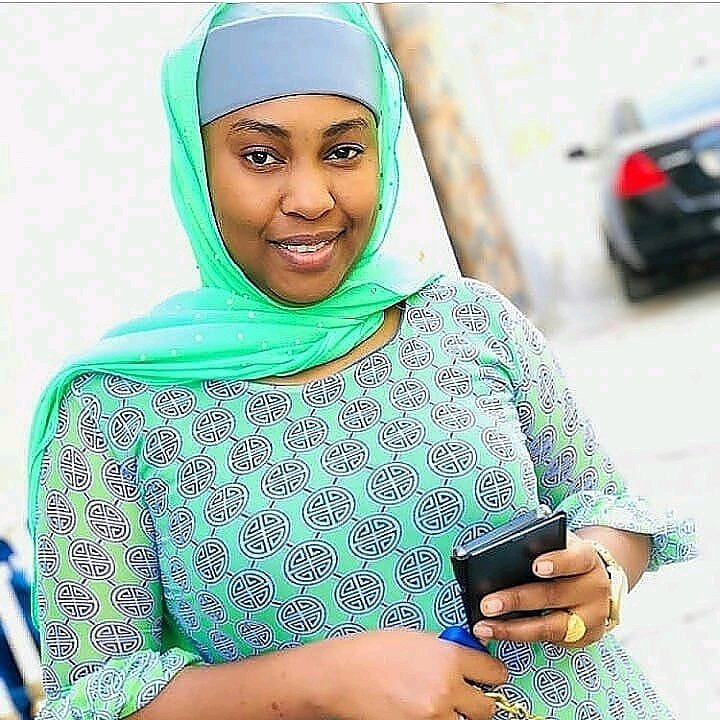 Safiyya Musa dominated most Hausa films that were produced during the first decade of the establishment of the industry. Her compassion, charisma, and talent were all unique things worth remembering about the actress. 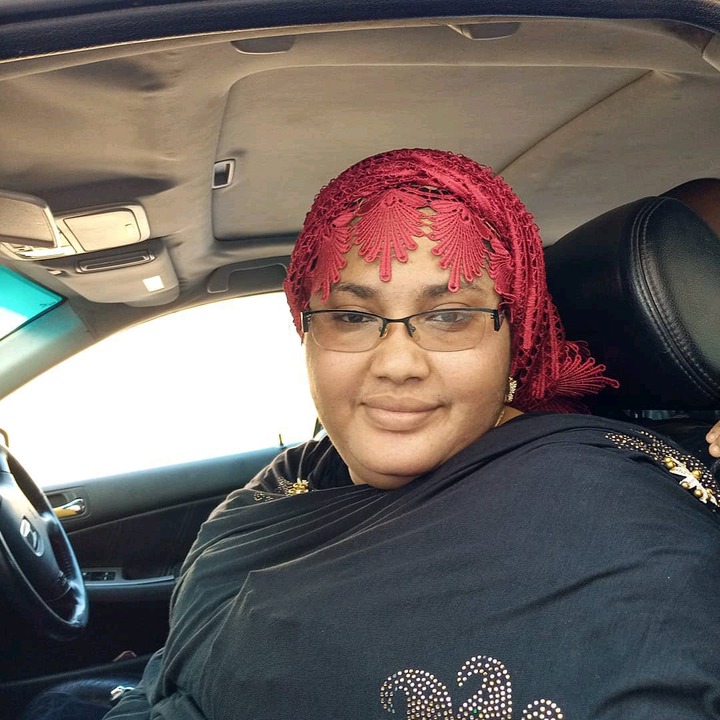 She was among the greatest movie stars of her generation. The charismatic, beautiful, talented, and stunning star can never be forgotten. Her movies were all interesting and entertaining. 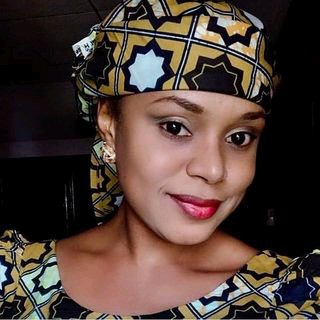 Wasila is one of the Kannywood actresses who once took the entire industry on their shoulders. The blockbuster movie she featured in called wasila is still considered by many videos as one of the greatest movies in the history of Kannywood. 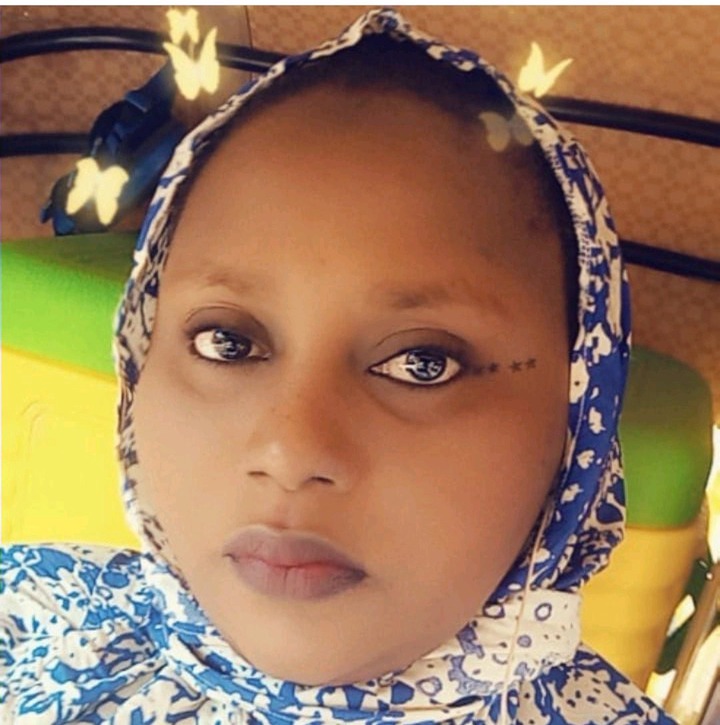 Maryam was among the biggest superstars in the movie industry before her retirement. She is still one of the sensational actors in the Kannywood movie industry. 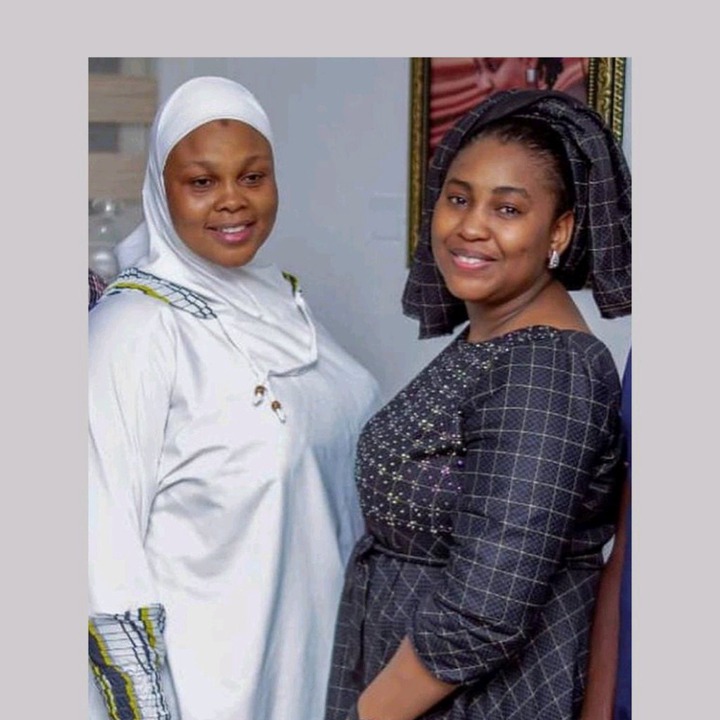 Maryam was one of the finest Hausa thespians when she was acting in the entertainment industry. She once ruled the industry with her amazing skills and became fans' favorite. 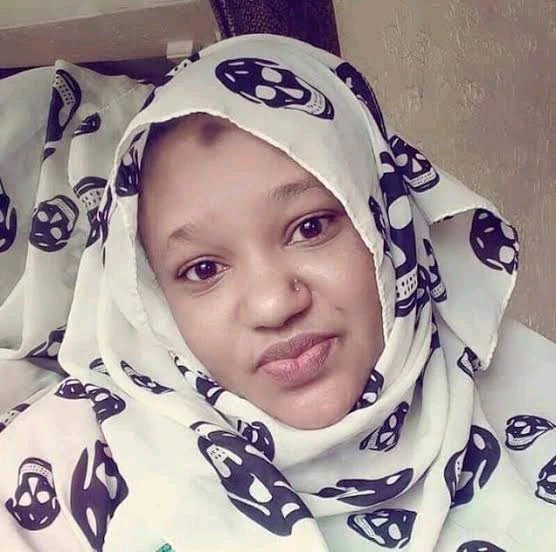 Abida was one of the greatest actresses of her time. In the early 2000s, she was considered the best movie star. She achieved a lot of success before she paused her acting career. 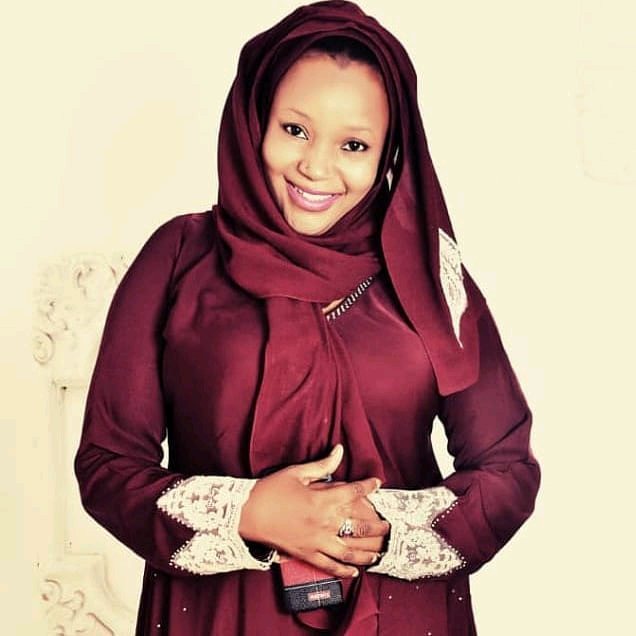 Zahara'u played a vital role in the development of the Hausa industry that will never be forgotten. She got recognition across the country before her departure. 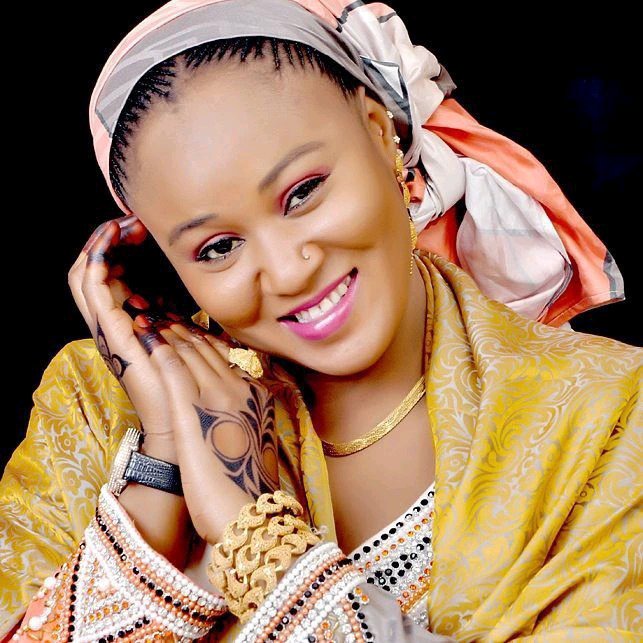 Maryam will forever be remembered for her simplicity and ability to portray any character. She also made a name in the movie industry. 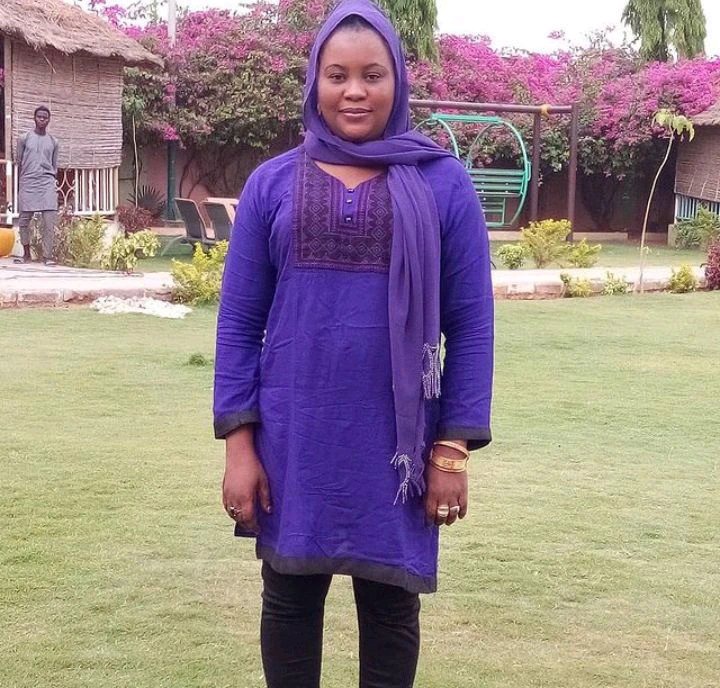 Rahermer was one of the former Hausa actresses that were recognized for their outstanding roles. She left the industry in 2017 after getting married. 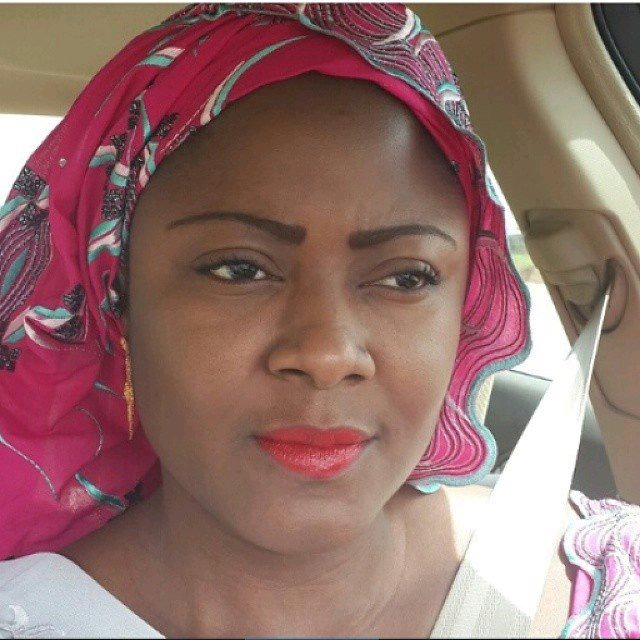