By DIMDANCHI (self media writer) | 7 days ago 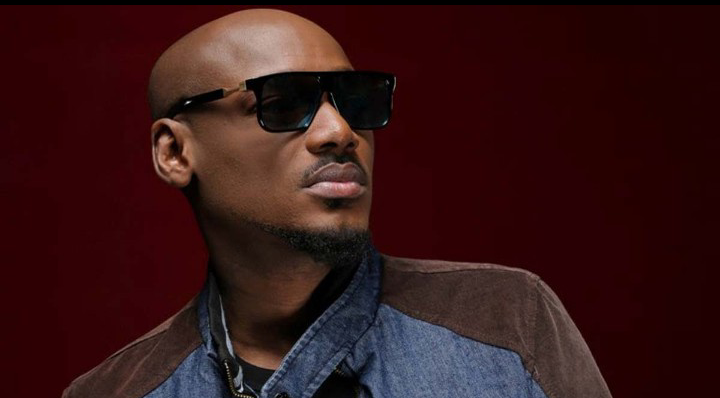 Released in 2004, this was 2baba's debut album after splitting with the group "Plantashun Boiz". This album set 2face above his other group mates, Faze and BlackFace, and gave him a huge recognition not just in Nigeria or Africa but the world, jump starting his solo career in the process. It contains memorable songs like African Queen, Ole, Nfana Banga and more. 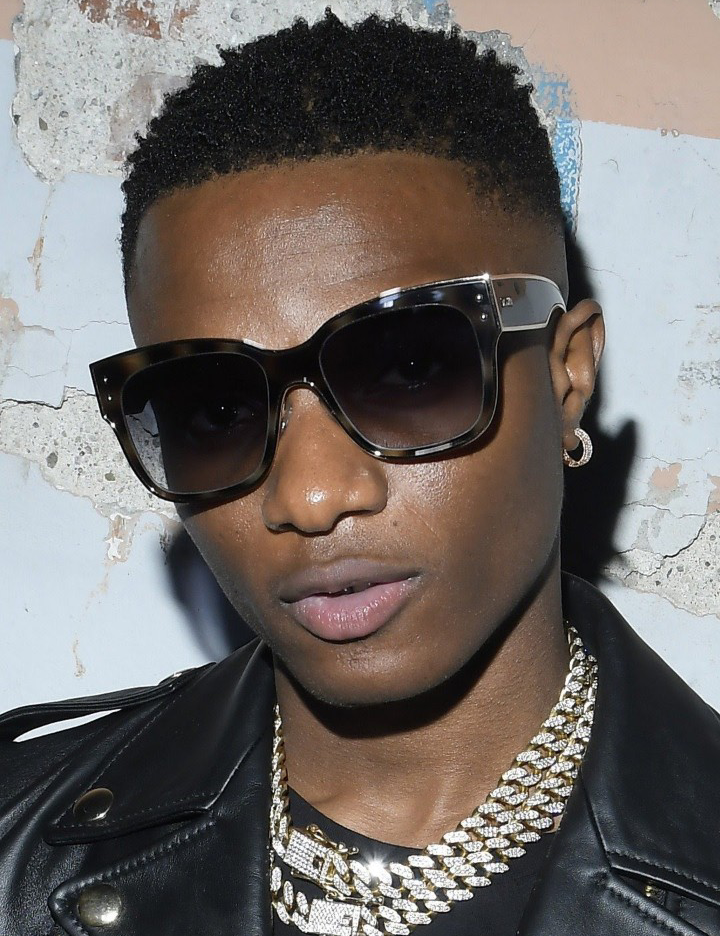 Debut album for Starboy Wizzy, it set a standard in the Nigerian music industry. It is a critically acclaimed album and it also help Wizkid jump start his career. It contains hit songs like Holla At Your Boy, Pakurumo, Oluwa Lo ni and more. It was released in 2011. 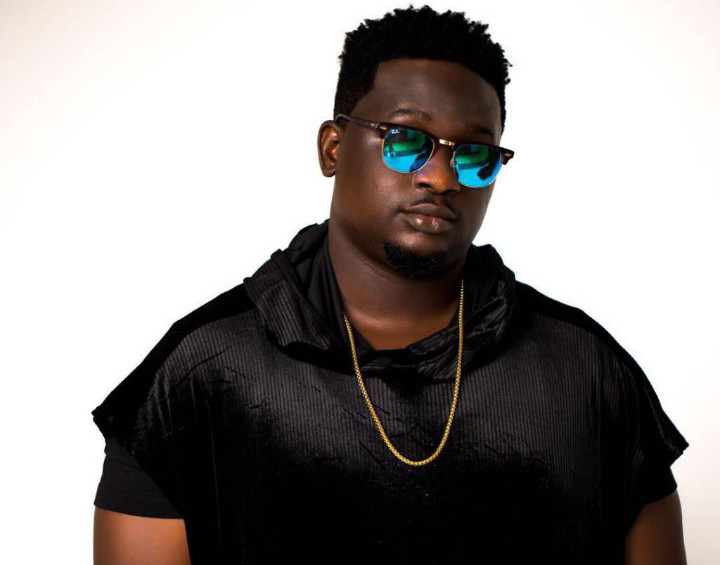 Wande Coal announced his arrival into the music industry after releasing this album. The album is considered as one of the best Nigerian pop albums of all time. The album redefined the game. It was released in 2009. The album contains hit songs like Bumper To Bumper, You Bad, Ten Ten and more. 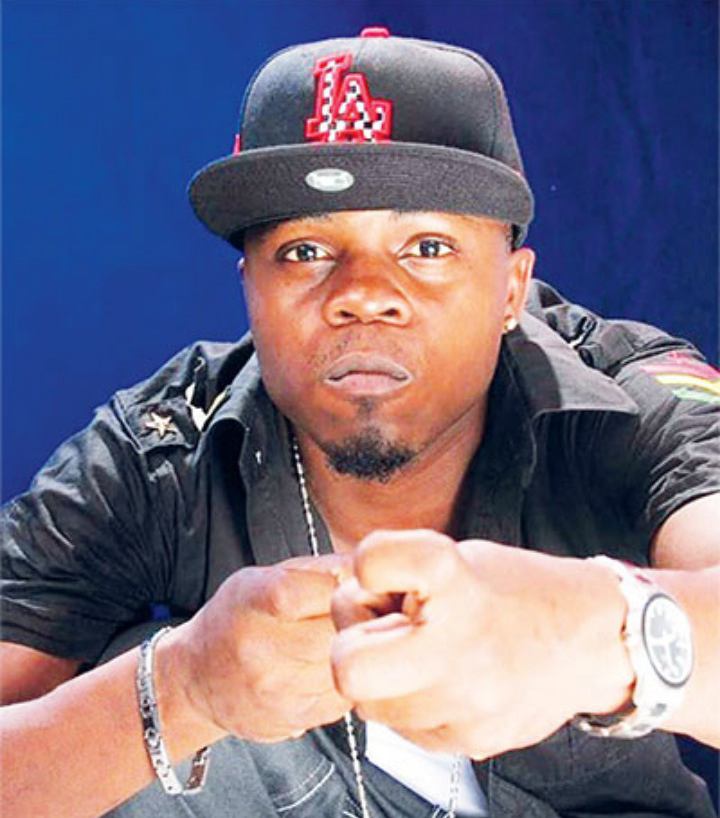 Released in 2009, it is no doubt of one of the best Nigerian albums ever released. Though Da Grin died early, he still left a legacy in the music industry. His album C.E.O. changed the game for Hip Hop acts and was the best during its time. It contained memorable tunes like Pon Pon Pon, Ghetto Dream, Hola Hola and more.

5. THE ENTERTAINER (BY D'BANJ) 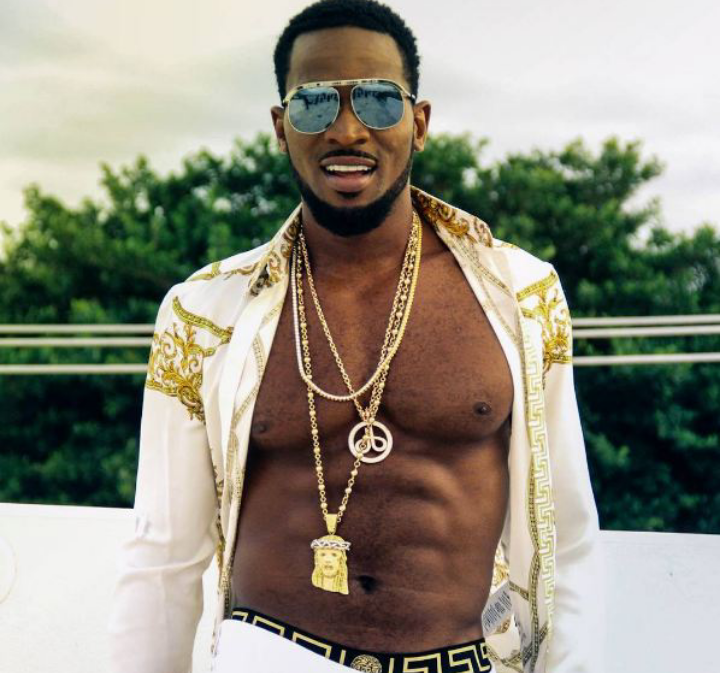 D'banj was already making a name for himself but when he released the entertainer, which was his third studio album, it made him untouchable. He has gone on to become one of the greatest Nigerian entertainers ever. It was released in 2008. The album contains hit tunes like Ogbona Feli Feli, Fall In Love, Suddenly and more. 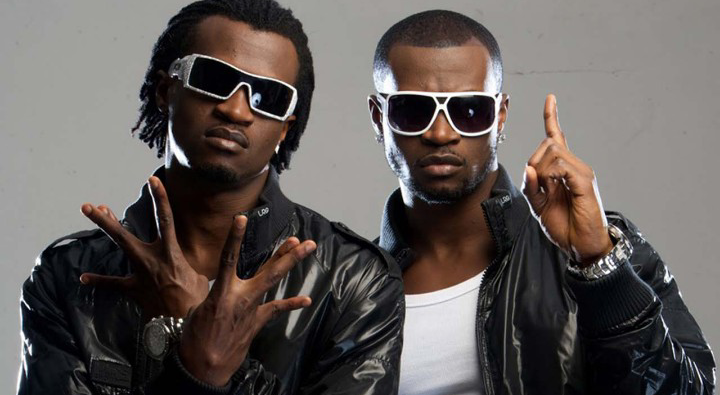 One of the greatest albums ever released, Game Over gave musical duo P-Square more fame and fortune. The album contains critically acclaimed songs like Do Me, No One Like You, Ifunanya, Roll It and more. It was released in 2007. 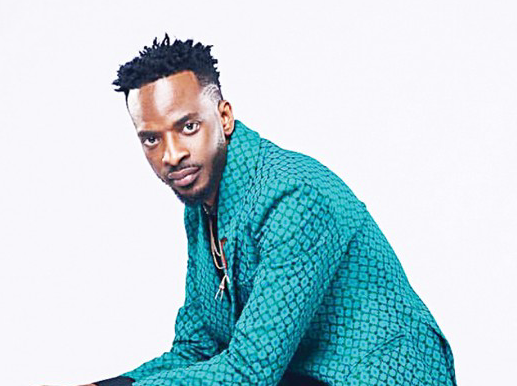 9ice introduced himself into the Nigerian music industry with a big bang. He dropped one of the greatest albums from Nigeria, Gongo Aso, which was released in 2008. It gave 9ice fortune and fame and put him in a desirable position. The album includes hit songs like Gongo Aso, Street Credibility, Party Rider, Photocopy and more.

High Cholesterol: Causes, Risks, and how you can manage it

Solskjaer's line up and formation switch, which could help him win Leicester at the King Power.