Meet 3 Popular Nigerian Celebrities That Are Multitalented In Various Fields

By Starray (self media writer) | 8 days ago

Talent is a natural skill or ability which a person has in doing something excellently well. Sometimes, it may not come naturally but it can be developed as long as the passion is there. Everybody has at least one talent.

Fortunately for some people, they have multiple talents which they have developed over time and have made them receive a lot of accolades.

In Nigeria, we have many talented celebrities but most of them are talented in one particular field. However, we have few celebrities that are multi-talented in various fields and they have done remarkably well.

In this article, I will be sharing with you 3 popular Nigerian celebrities who are multitalented in various fields and have done remarkably well in their career. 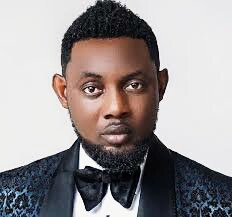 He shot to limelight as a stand up comedian after being Personal Assistant and Event Manager for popular comedian Ali Baba. He rose very fast in the comedy industry and within a short time, he became an household name. 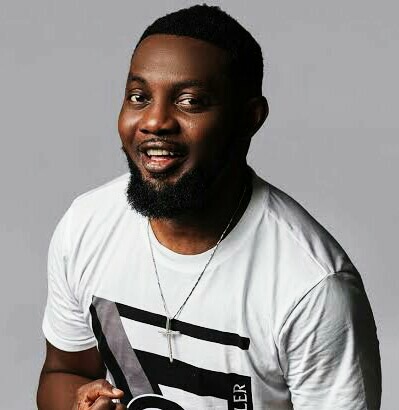 As a comedian, he has influenced several popular comedians we have in Nigeria today and his success has been an inspiration to upcoming comedians.

Aside from being a comedian, he is also a radio and television presenter. He hosts his program the AY Live Show and AY Comedy skits and he is also a writer who wrote as a guest columnist in The Sun and Gbenga Adeyinka's Laff Mattaz. 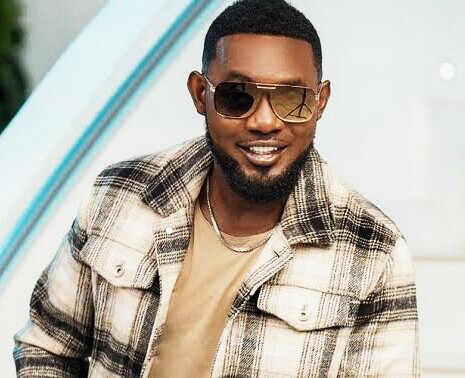 Ay is also an actor, producer and director and has acted in and directed a couple of movies such the sitcom AY's Crib and movies such as 30 days in Atlanta, 10 Days in Sun City, A Trip to Jamaica, Merry Men, The Accidental Spy, among others.

He is also an entrepreneur and owns an exclusive luxury Clubhouse MVP Lounge located in Lekki Lagos. 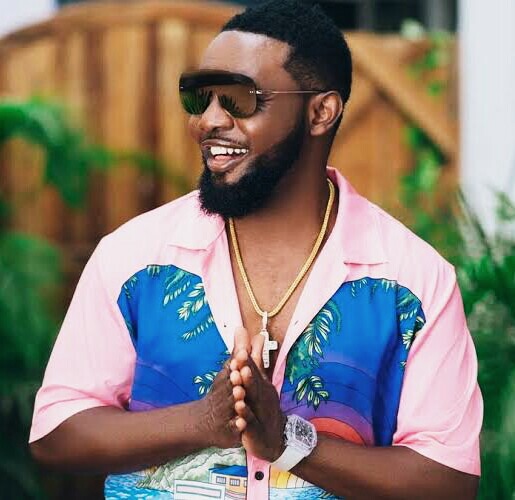 Looking at his profile, one cannot stop being amazed by his many talents in various fields and he has done very well in virtually all of them and has received numerous notable awards in the house of his career. 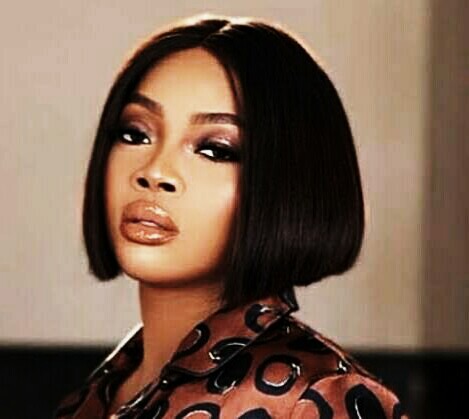 The beautiful media personality started her career has a radio presenter and anchors The Morning Drive on Rhythm Fm, Lagos.

As a TV host, she has anchored numerous notable events such as Most Beautiful Girl in Nigeria(MBGN) pageant, The Headies, Future Awards, City People Awards, The Voice Nigeria, among others. 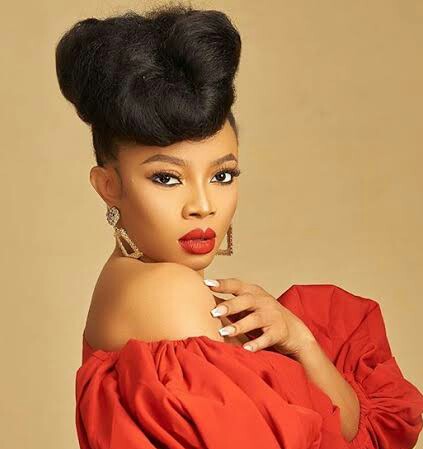 In 2012, she launched her Youtube vlog series Toke Moments where she speaks on various life issues and as an author, she released her memoir On Becoming where she revealed a lot about her personal life.

In 2017, she launched her handbag line Toke Makinwa Luxury and skincare products Glow which was launched in 2018. 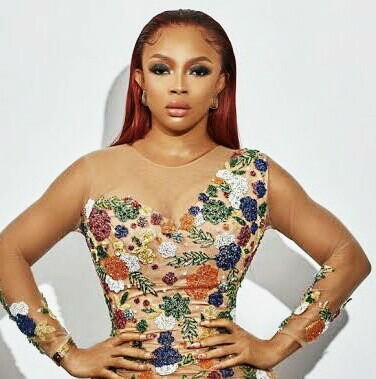 As an actress, she has starred in a couple of movies such as Omo Ghetto, The Saga, Love is War, Makate Must Sell, among others.

Makinwa has excelled in virtually all her endeavors and she's recognized as one of the top 5 African female show hosts and has numerous endorsement deals and notable awards to her credit in the course of her career. 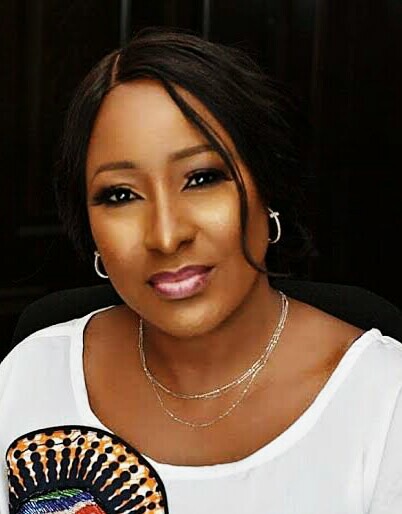 She started her career as an actress in the 90s and has starred in several movies over the years which includes Across the Niger, Torn, The Arbitration, The Wedding Party, among others, as well as television series such as Tinsel, Fifty, Fuji House of Commotion, Gidi Up, among others. She is known for her impeccable acting as she puts her all into her craft making her stand out in any movie she appears. 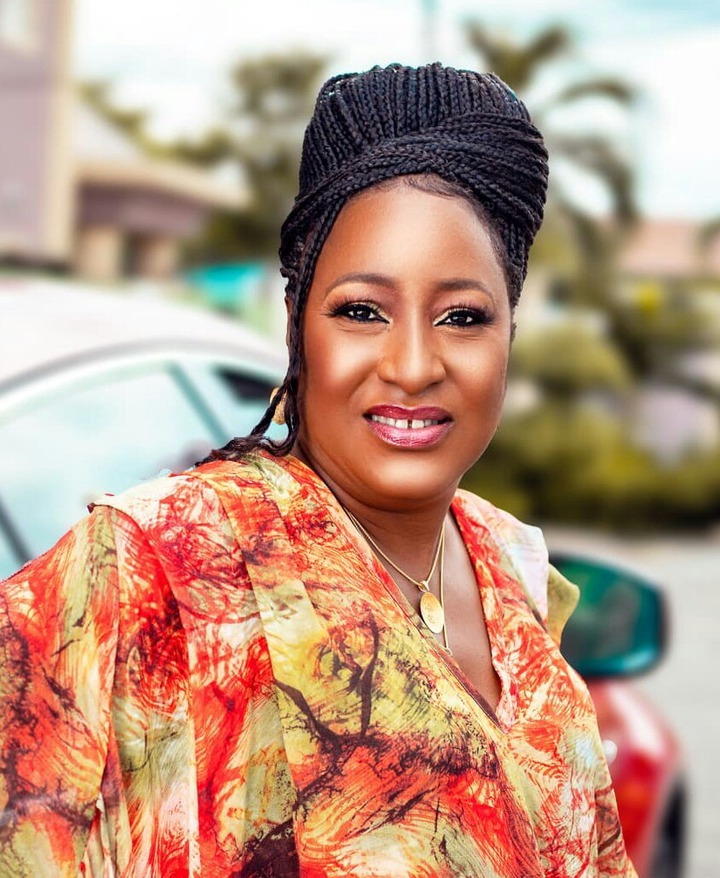 As a TV host, she anchored television shows like Morning Ride, Today on STV, and Nimasa This Week on Channels television. She also produced and anchored her own lifestyle and fashion show Oge with Iretiola which was on air for ten years.

As a writer, she is a social commentator who has written different columns such as In the Chatroom for This Day Newspapers, Shooting Breeze in City People, and Tiola's Take in Vanguard. 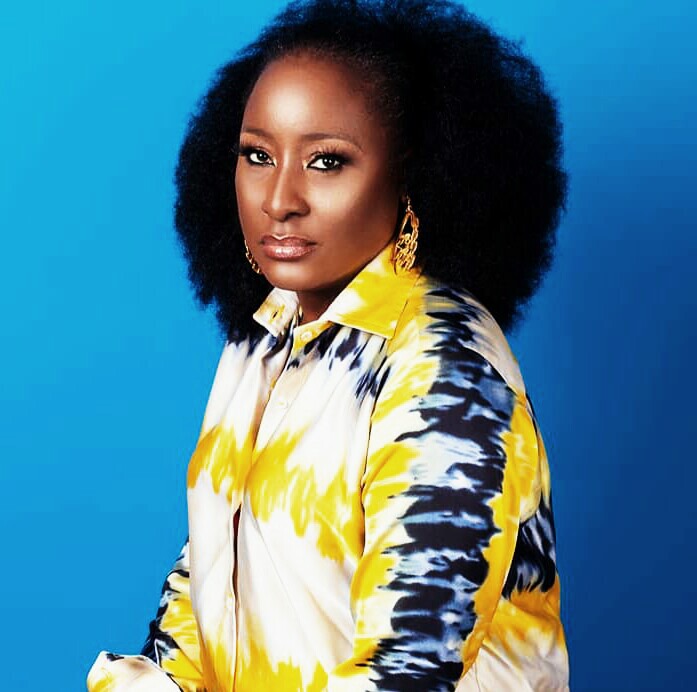 She is known for her good command of the English language and has done remarkably well in her career and has excelled in the various fields she has ventured into.

Healthy Tips On How To Sleep Better