Hakeem Kae-kazim is a British-Nigerian actor and producer who was born in Lagos, Nigeria before moving to London, England where he discovered his talents for acting. He is best known for his roles in movies such as Hotel Rwanda, X-Men Origins: Wolverine, Godzilla Vs Kong and many others. Hakeem has on a few occasions made it to Nigeria to star in a Nollywood produced movie. This article brings to you popular Nigerian movies the British actor has starred in. 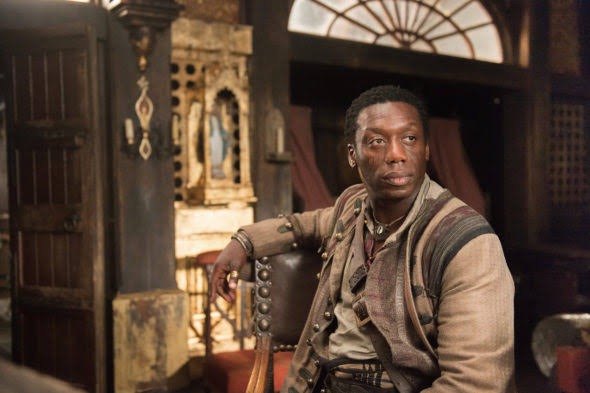 The movie, Inale, is a 2010 movie produced by Keke Bongos and directed by Jeta Amata. It follows the story of a certain villager, Odeh, and his love for Princess Inale. For Odeh to be able to take the princess as his wife, he will have to follow the ancient tradition of the Idoma land in which a wrestling match will take place with other suitors competing in it. Odeh eventually defeated several men and was declared the winner of the wrestling competition by the King of Otukpo. However, he was challenged by a masked man who happens to be Prince Agaba, the prince of Apah, their dreadful neighboring village. 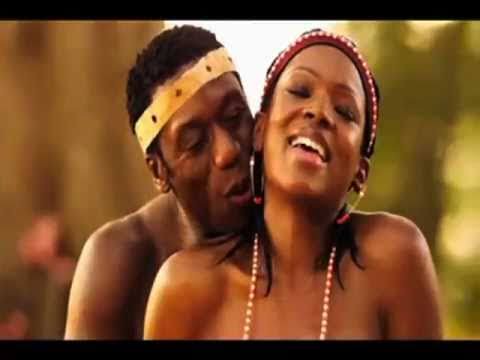 After a long fight, Odeh was defeated by the prince and was reluctantly declared the new winner by the King. With Agaba declared the winner, Inale will have to journey to Apah to become his wife, but destiny will have to take his course and reunite Odeh with the princess. Hakeem Kae-kazim was in Otukpo, Nigeria where the film was set to play the role of Odeh. The film also starred Ini Edo, Nse Ikpe-Etim, Caroline Chikeze, Mbong Amata, Omawumi Megbele and several others. 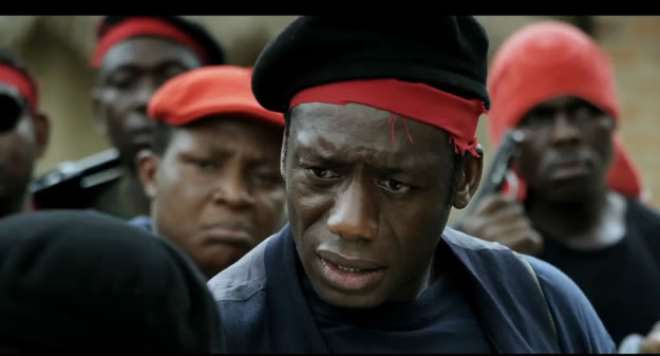 A 2021 movie directed by Jeta Amata which follows the story of the Niger Delta community who wage war against their corrupt government and an international oil company so as to put a stop to the oil spillage that is destroying their lands and source of income. Hakeem Kae-kazim played the role of Dede, a grieved fisherman who lost his wife and children in an explosion caused by oil spillage. He believes the only way the government will listen to the voice of the people is through violence, not peaceful protest. So he organized a militant group who makes statements to the government through violence, vandalism and kidnapping. The movie also features Akon, Jean-Wyclef, Fred Amata, Nse Ikpe-Etim and other A-list stars. 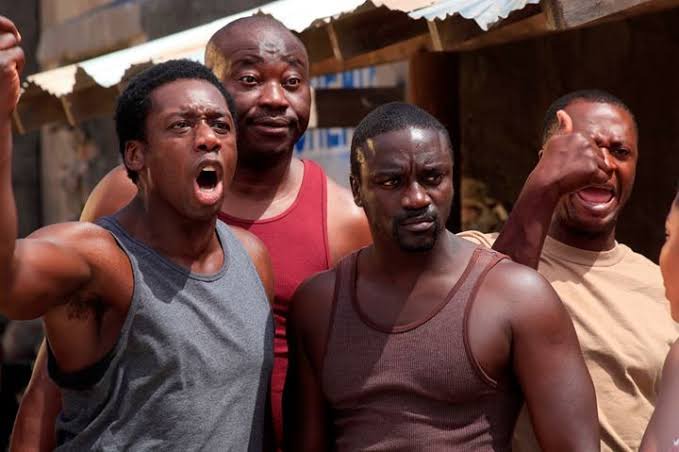 In the movie, Last Flight to Abuja, Hakeem Kae-kazim played the role of Adesola, a passenger on board a flight to the Center of Unity, Abuja for a company retreat. When the plane encounters technical failure and risks crashing, each passenger flashback to the reasons why they boarded the plane. Adesola's flashbacks show how he has been skimming off company contracts and his worries that his several crimes are about to be revealed to the public knowledge. The movies also starred Omotola Jalade-Ekehinde, Jim Iyke, Jide K myosoko, Samuel Ajibola and others. 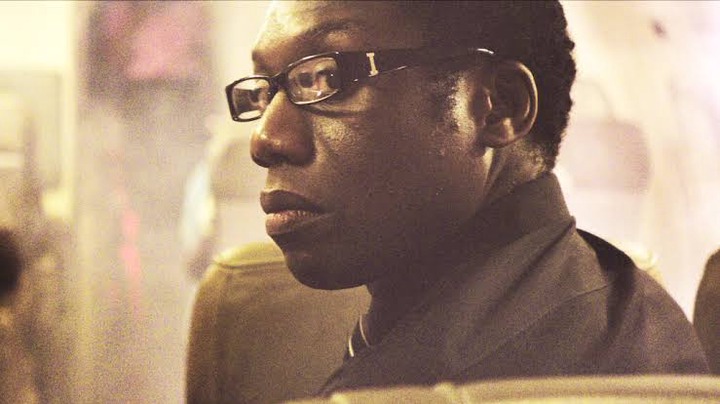