By Nwanyisunday (self media writer) | 7 months ago

Davido have been spotted with his estranged fiancee Chioma in their son's birthday party, since they allegedly separated. Davido and Chioma appeared happy while they carried their first son Ifeanyi on his second birthday. David Adeleke Adedeji professionally known as Davido is a Nigerian singer and songwriter who was born November 21, 1992 in Atlanta, Georgia, United States of America. He rose to fame after releasing "dami duro" in 2012. He is one of the biggest artist in the world. 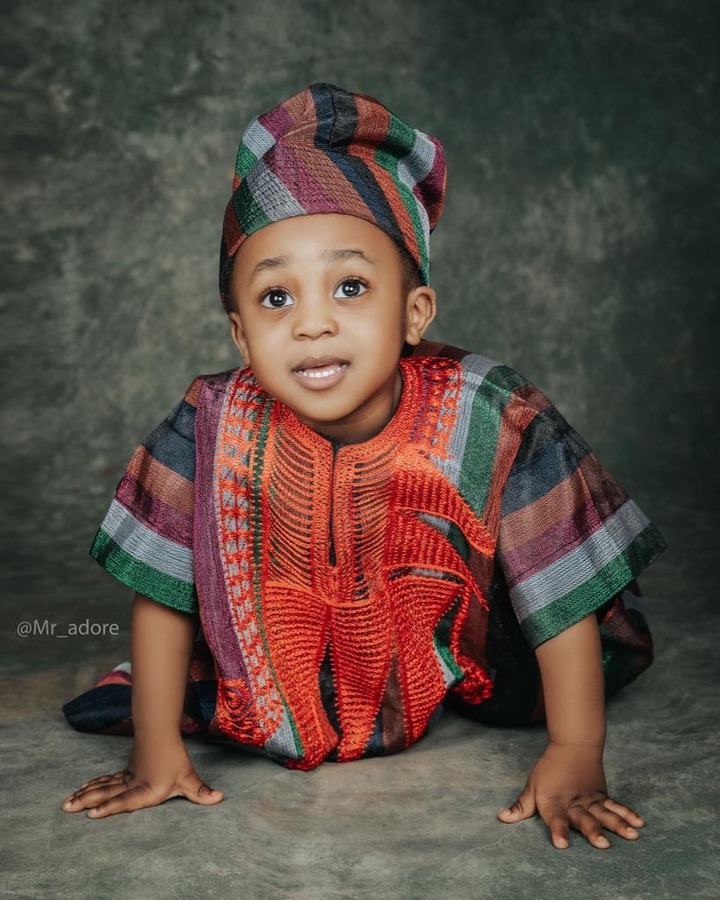 Davido and Chioma lived happily before it was rumoured that the couples were separated. Davido was seen with an american instagram celebirty, Mai Yafai and he was accused of cheating on Chioma.

Davido and Chioma have not been seen together since February 2021 but their were spotted chilling in their son's birthday yesterday.