By entertainmentonline (self media writer) | 2 years ago

Heredity and nature has a way of making children look like either their dad or mum.

In some cases, the resemblance are so uncanny that one could guess whose child a person is just by mere looking at them. 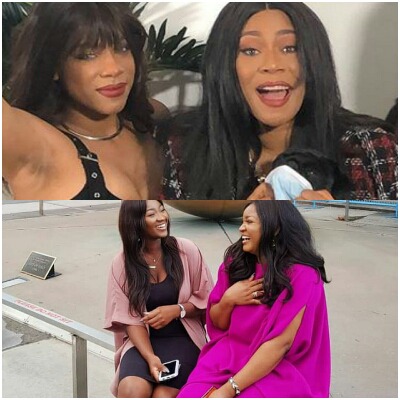 Some of these actresses includes but not limited to;

The nollywood screen goddess who is known for her beauty and elegance, has a daughter who could be mistaken for her twin.

Meraiah who is a knor brand ambassador, graduated from a fashion institute in Los Angeles where she bagged 2 degrees in 2019 at just 19.

Both Meraiah and Omotola have doubled at special appearances. Below are pictures of Meraiah and her mum; 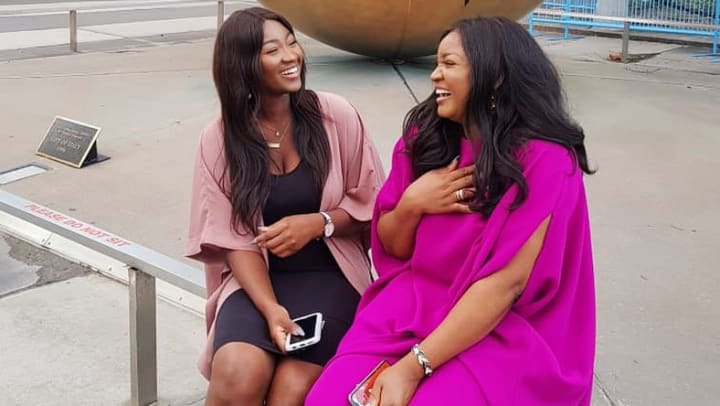 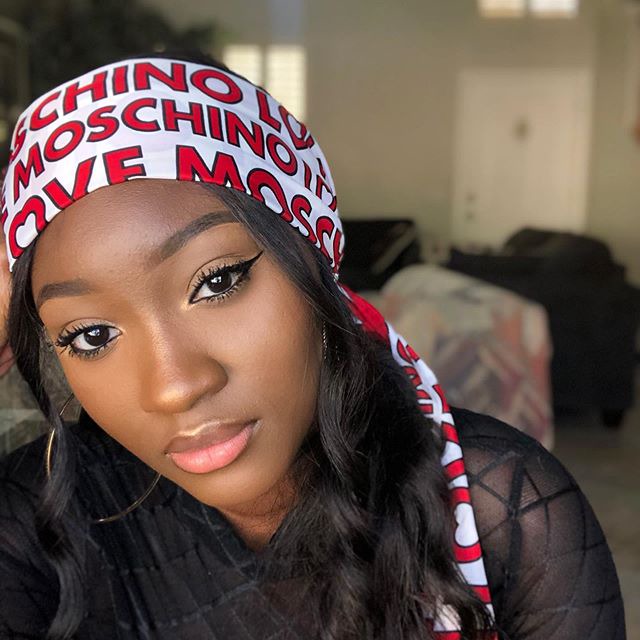 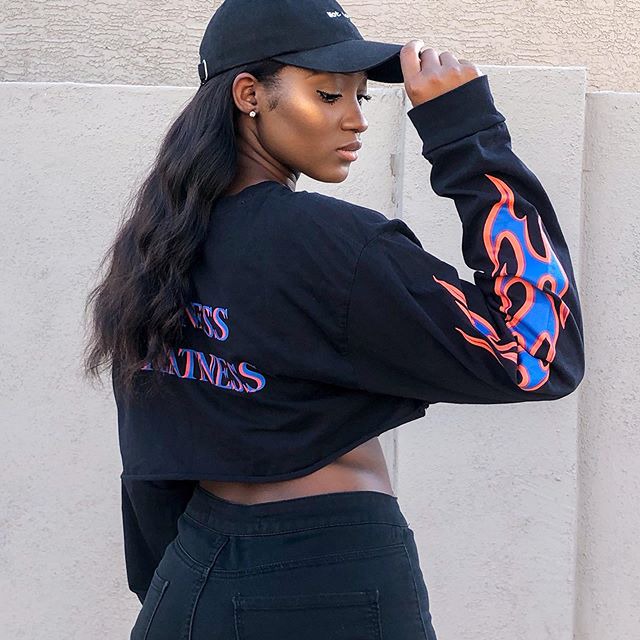 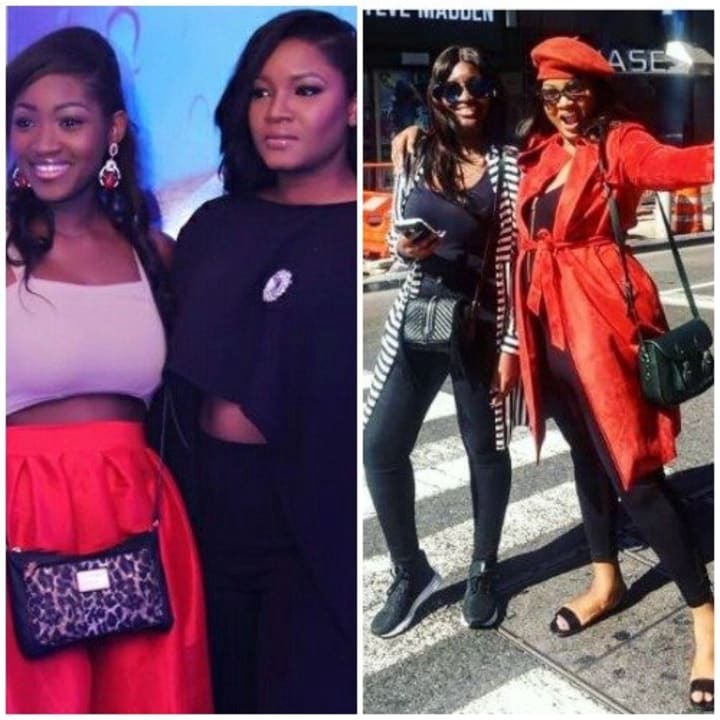 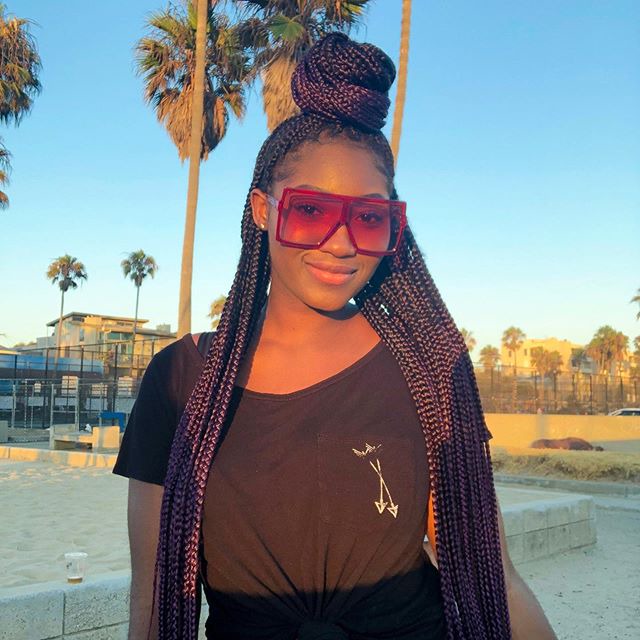 The veteran actress who became popular after her 90's hit movie, glamour girls gained wide traction is now a nurse in the united states of America. 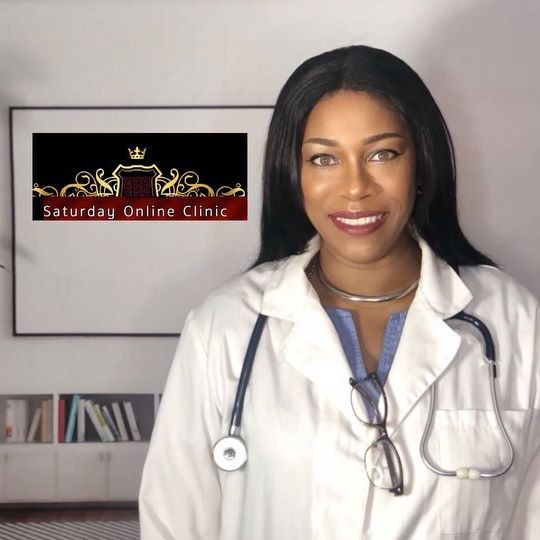 She has a daughter who bears a very uncanny kind of resemblance with her.

Stephanie is a lifestyle and travel blogger who is just as stunning as her mother.

She has in the past recreated iconic photos of her mum during her acting days before moving to the U.S. 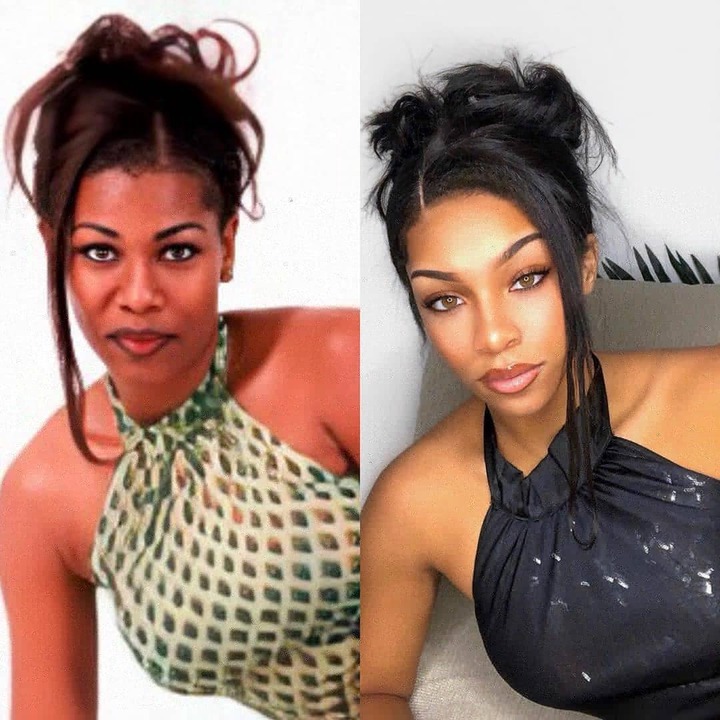 Below are beautiful pictures Stephanie 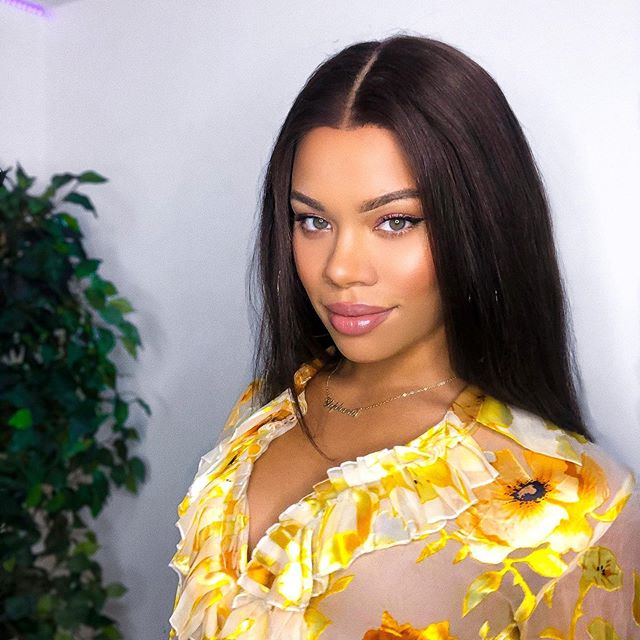 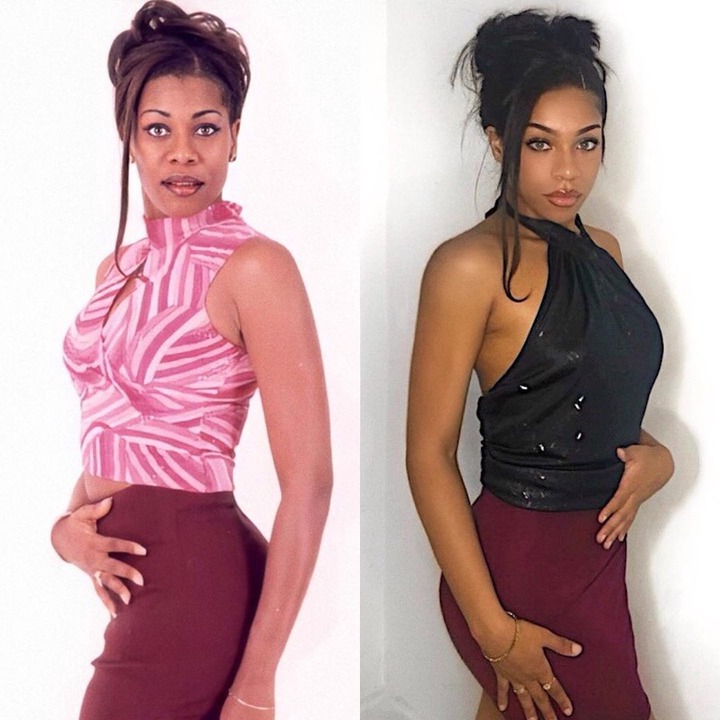 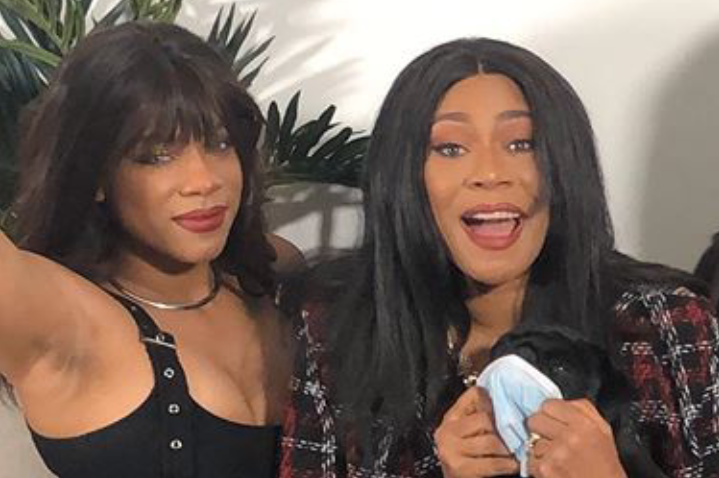 Stella Damascus caught the eyes of nollywood lover in the early 2000's and like wild fire, her fame and popularity grew.

Stella, a beautiful queen herself has a gorgeous daughter, Angelica who could pass for her mum's twin.

Angelica just graduated from High school and was offered scholarship by the Columbia university, which is a private Ivy league university for research in NewYork. 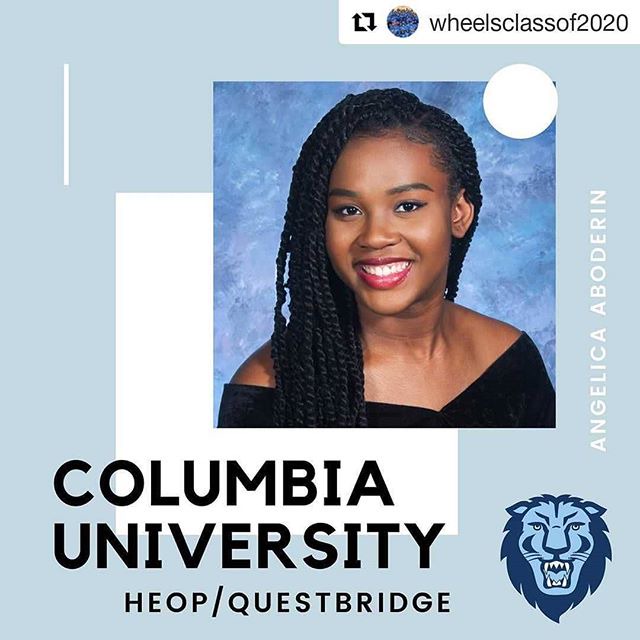 You've got to give it her, she's beauty and brains!

Checkout some of Angelica and her mum's pictures below; 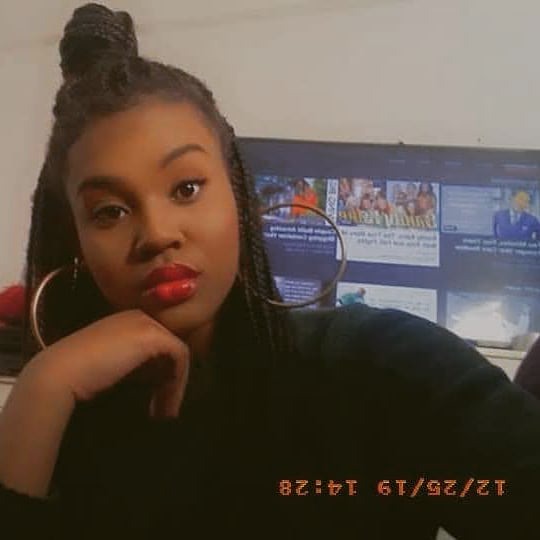 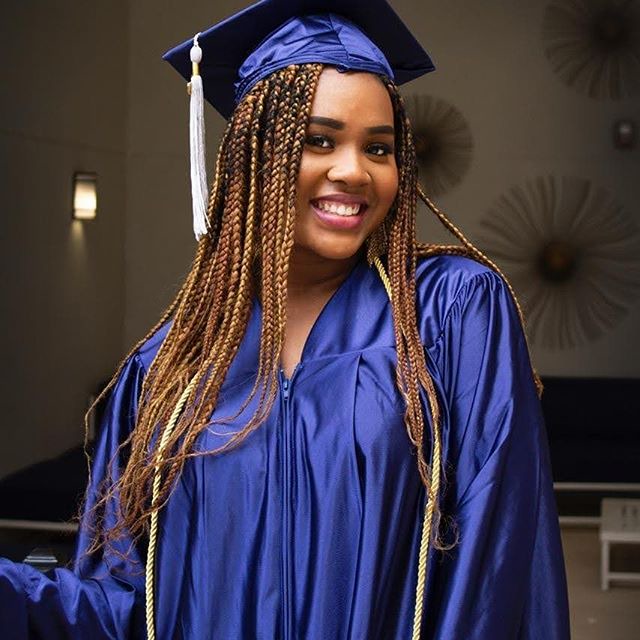 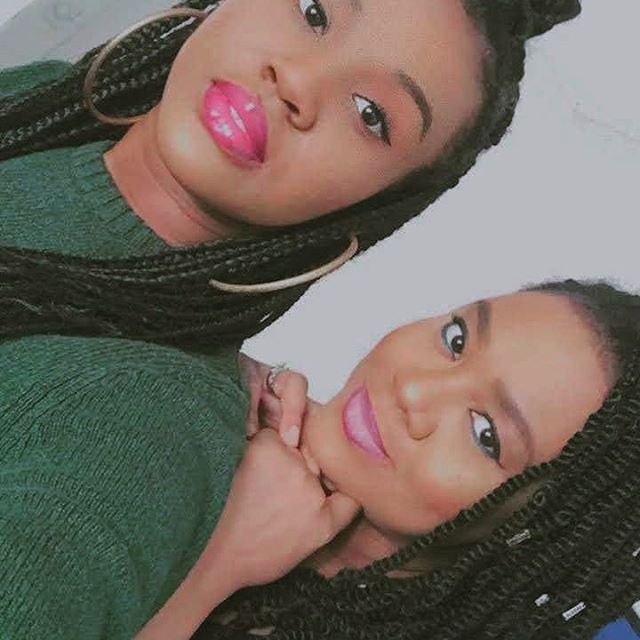 Monalisa stands out due to her make believe kind of acting and her stunning complexion.

Monalisa's natural color is wgat ladies are seeking and buying in bottles.

Monalisa's daughter Tamar, a product from her previoud marriage already looks so much like her.

Even as a child, dhe looks so much like her mother, one can make an educative guess that when she's all grown up, she would pass for her mum's twin. 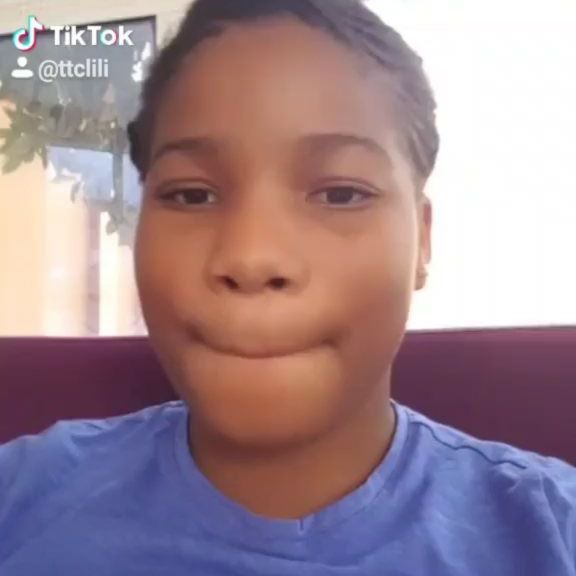 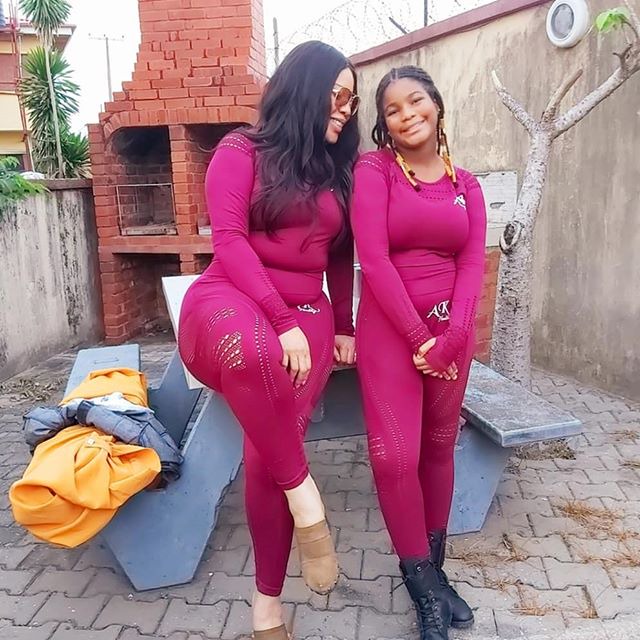 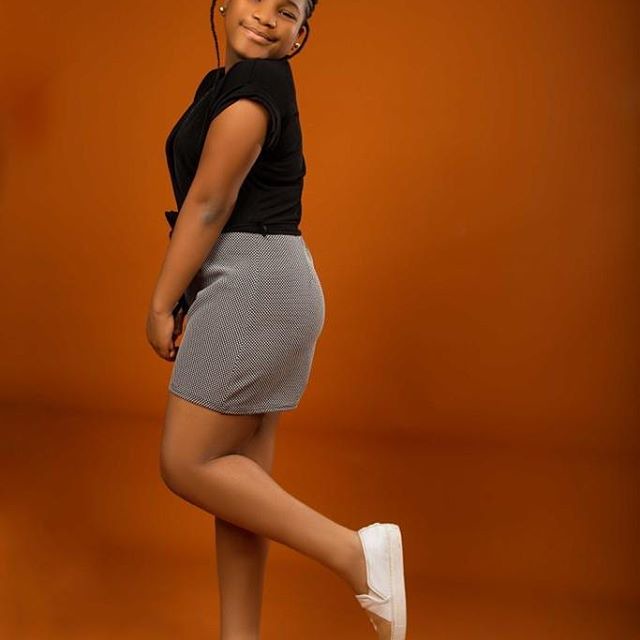 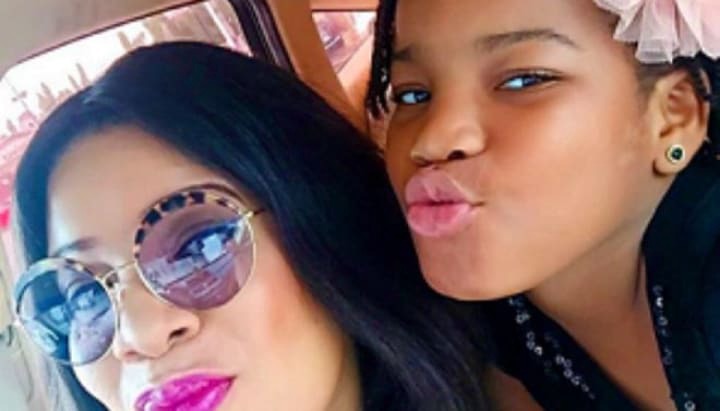 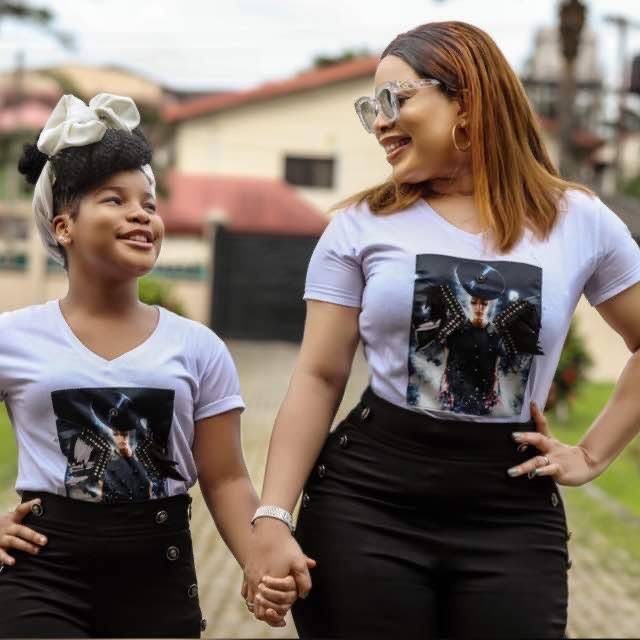 The ageless screen diva whose beauty transceeds generations is one, not so many are privy to the fact that she has an equally stunning daughter.

Genevieve became pregnant and had her daughter at the age of 17 as abortion was totally out of the picture, coming from a devoted catholic family.

Her daughter Chimemeka Nnaji who is a make up artist bears a striking resemblance to her ageless mum.

In fact they could pass as sisters due to her mum's "agelessness". 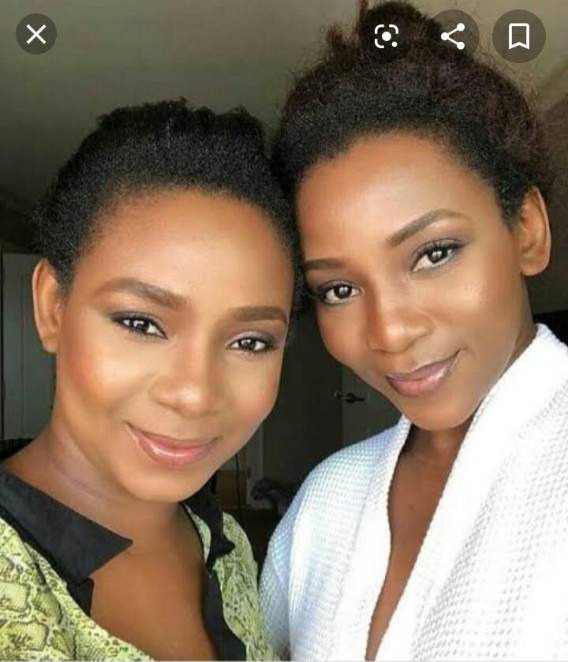 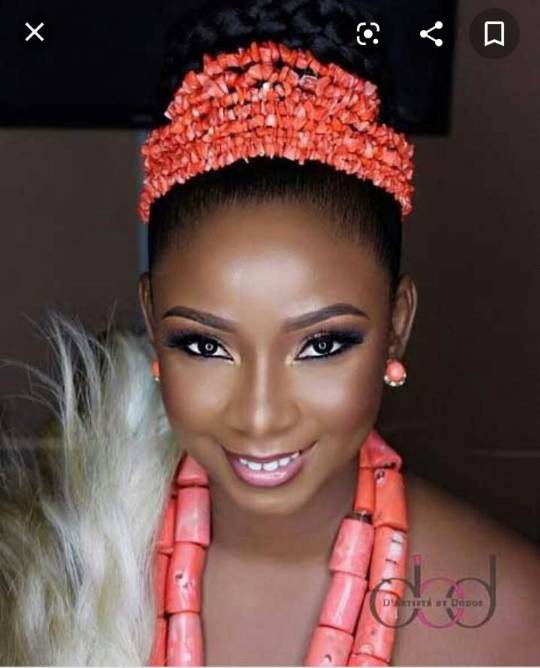 Did you see the resemblance?

Don't forget to follow us for more updates as this...

Content created and supplied by: entertainmentonline (via Opera News )