Meet the Underrated Nollywood Actress, who is as intelligent as Omotola Jolade and Jumoke Odetola

Talent and potential are gift from God which one can nurture and improve on, but been intelligent with your potentials is one heavenly gifted thing and it's pretty rare to come by, if you see one an extremely intelligent being you'll be able to discern one, especially when the being has got potentials and talent accompanied by an intellectual prowess of skills. Khadijah Adeola Ayoade is a Nollywood Actress and intellectual script writter, she's born on September 1, 1991, she started her acting career in 2013 when she starred in 'The reporter' ever since shes gone on to produce and feature in numerous movies like Ookun, Ayewo, Ibadan and so on. 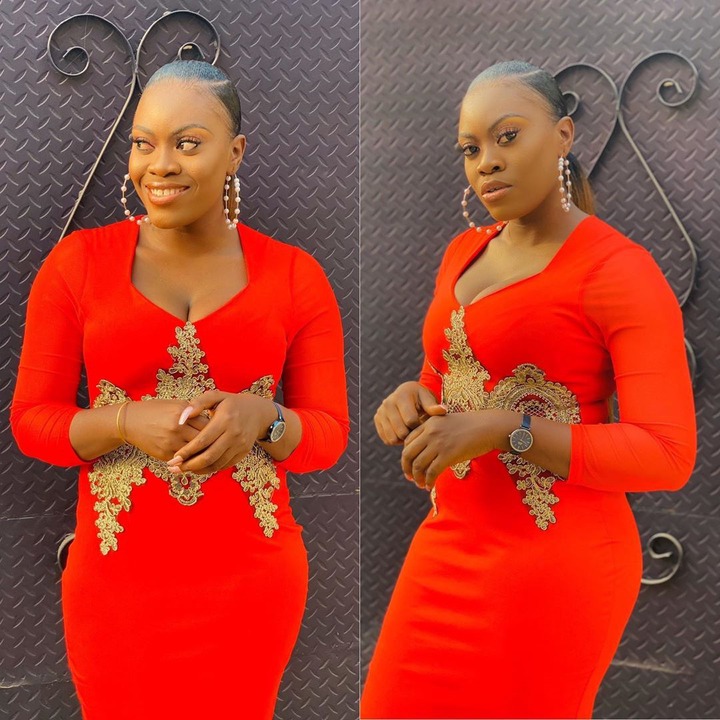 She's one silent brilliant actress that is making a good name for herself in the Nigerian movie industry without any form of blemish. She is not that regular ace that makes the headlines for the wrong and bad reasons, that is because her job is important than her looking for controversies to meddle in.

She's one underrated super star actress who ought to be given much more attention and relevance, her acting skills and intelligent ways of interpreting movie roles could be likened to her senior colleagues Omotola Jolade and Jumoke Odetola, if you've watched her times without numbers on your TV screen, she's a beauty to behold. She's not the regular act you see on screen almost all the time, but when she features in movie she keeps you at the edge of your sit as you watch her dazzel and make you marvel especially with the way she speaks English so fluently. 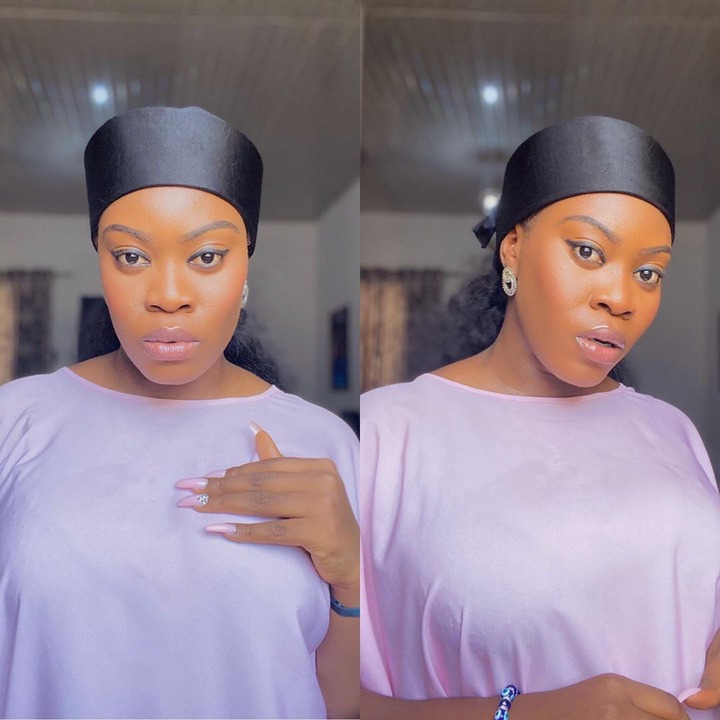 In addition to her acting she is also a designer who specializes in fashion and toiletries, and interestingly She earned her Masters Degree in Theatre Arts from the University of Ibadan in 2018 which made her one of the few actresses to achieve that feat. Little wonder how and why she's so eloquently top-notch and brings her A game when seen acting.

The 29 year old Ibadan born is also the CEO of Dija stores, she's been nominated in series and various categories of awards. She won the award for the “Best Movie Actress Of The Year” at the “Fresh Award 2019” which was held in “Ibadan” on the 11th of August 2019. 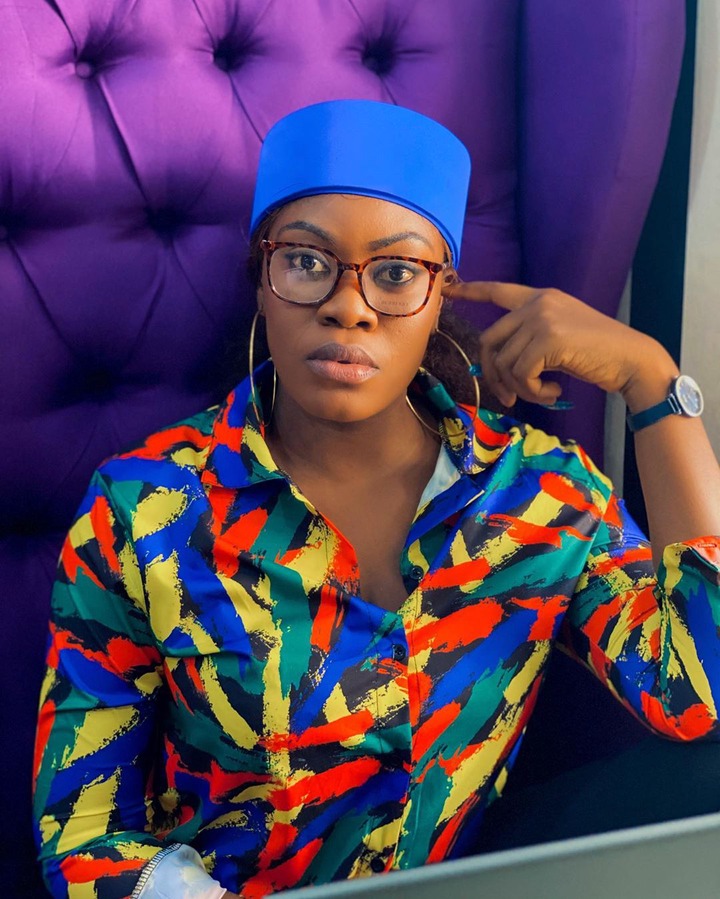 She's exceptionality a talented and fast rising actress which need to be given much more attention and recognition.