By TheAcerbicWriter (self media writer) | 1 year ago 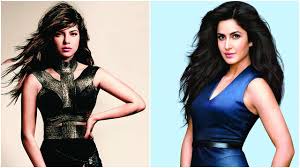 The definition of beauty might differ in the opinions of many, but that does not mean beauty cannot be appreciated when seen. It is for a fact that both Katrina Kaif and Priyanka Chopra are beautiful, but there is something that makes one more beautiful than the other. 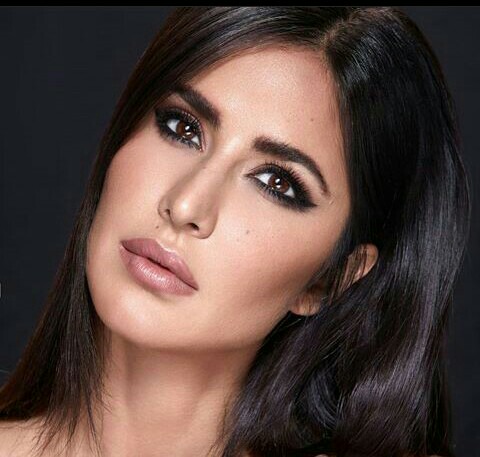 Katrina Kaif popularly known to feature in Bollywood movies is a British born actress and model. Born on the 16th of July 1983 in Hong Kong, she is one of the highest paid actress in India.

She started as a fashion model at a teenage age and from there got her first role in a movie. She has featured in many Bollywood movies and has graced many billboards because of her exotic beauty. She also the founder of Kay Beauty. Kaif has been listed as one of India's highest paid endorsers by Hindustan Times, and she has also been ranked 9th on the list of India's best-known entertainers by Forbes.

Below are photos of Katrina Kaif. 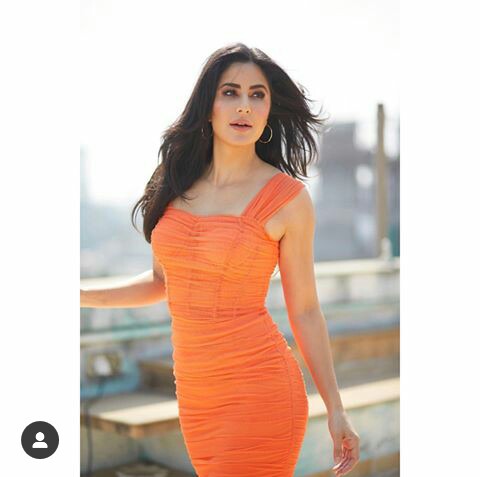 Priyanka Chopra Jonas is a popular Indian actress, and she has also featured in many Hollywood movies. Winner of the 2000 Miss World pageant, Priyanka has come a long way since then regarding her success journey. Born on the 18th of July 1982 in India, She is one of most popular entertainer as well as the highest paid actress in India.

She is a recipient of many awards and has gained recognition as one of the 100 most world influential people in the world by the Times, and World's 100 most powerful women by Forbes. She is an active supporter of charitable causes and was appointed UNICEF Goodwill Ambassador for a child's right. She has also been endorsed by many brands.

Below are photos of Priyanka Chopra