By Loudam (self media writer) | 2 years ago

When you pick up The Gift by author Danielle Steele, you might be expecting her to tell love tales like she normally does.

However, this beautiful novel shows so much more than just an ordinary love story. It shows how the lose of a loved one can change so many lives and how our actions really do have consequences. 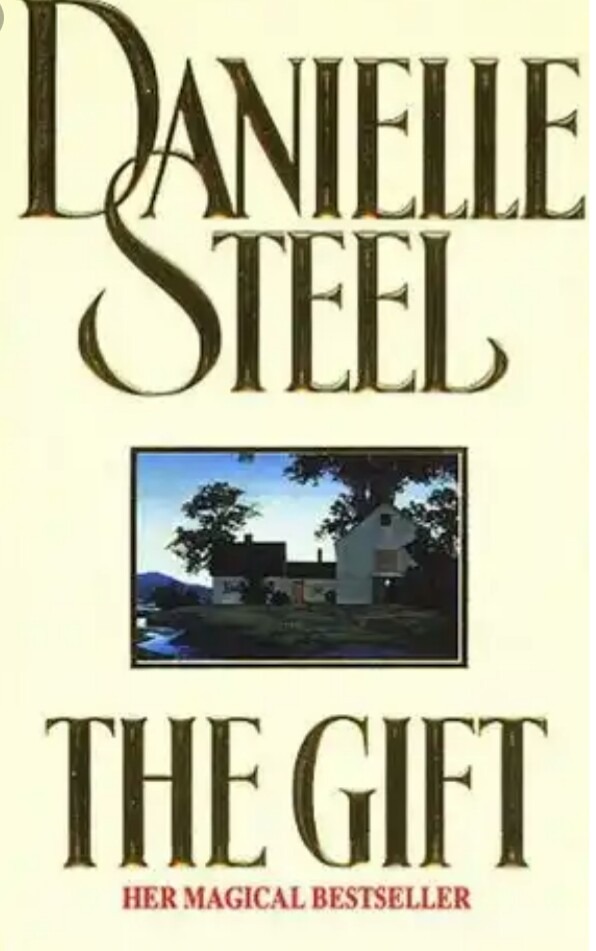 It brings us to the special occasion where two very different families can share a bond as strong as blood ties and change the future for them.

It shows how sacrifices made, can bring so much Joy and it also reminds us of the plain fact that one man's needs could be another man's excess.

The novel which was published in 1994 has a 1950s setting. It follows the terrible mistake made by a high school student, Maribeth Robertson, that led to her unwanted pregnancy.

Coming from a very religious home and with a much stricter father, she is immediately sent to a convent to live out her pregnancy days and put off the child for adoption when due before she could return home.

However, her young fragile heart could not stand the fear and loneliness, so with the option of going back home impossible, she ran away from the convent, heading wherever fate leads her.

Luckily though, she had the chance to come in contact with a family that had been forever shattered by the death of their little baby through their only son, Tommy. The love she shared with Tommy overflowed to all members of the little family that was at the verge of breaking apart.

She came into their life just when they thought that all hope was lost and she brought joy and light with her.

She was immediately accepted by Tommy's parents, even after they found out she was pregnant, they knew that life was precious and mistakes do not define people.

Maribeth, on her part, have been made wiser and stronger by her harsh experience so she made sure that Tommy did not make any rash moves, even when he wanted to.

Tommy had to settle with the idea that though he loved her, they were at a stage where love was not the main priority and she never failed to remind him of that, I mean, her life was already complicated enough.

However, what was absolutely beautiful about this novel was the strong bond that she formed with Tommy's family.

They took her in and treated her like their own without judgement and doubts, they saw how her life choices have made her stronger and she shared that strength with them.

The most touching part was the priceless gift she left behind that they could never forget; her baby girl.

Maribeth knew that being just 16, with so much ahead of her would make it terribly difficult for her to take care of a child. And here was a family completely devastated by the lose of theirs.

She trusted them enough to keep her child in their care, and she decided that it was the greatest gift she could give them.

It was indeed the perfect gift. One that could not be measured or bought because of the trust they all shared for each other.

Tommy's family also reached out to her parents who were willing to accept her even though they knew it will take some time for things to get better with her and her father.

All in all, there is no boring moment with this novel, as every page portrays such strong emotions and skillful art that it is quite easy to delve into the lives of these characters and feel what they feel.

Content created and supplied by: Loudam (via Opera News )