By Tidings (self meida writer) | 12 days

Nigerian Celebrity Dancer Pascal Iwe Odinaka who is popularly known as Poco Lee has made a revelation about his life while growing up and the sacrifices his mother made to make him who he is today. You must have heard of Poco Lee who has become increasingly famous for his signature leg work dance. His interview with BBC Pidgin shows that he did not have an easy life while growing up. Most recently, he showed off a tattoo of his mother's face on his leg and he revealed his reason for doing that in the interview. According to him, his mother is his strength which is why he tattooed her on the legs he uses to hustle. 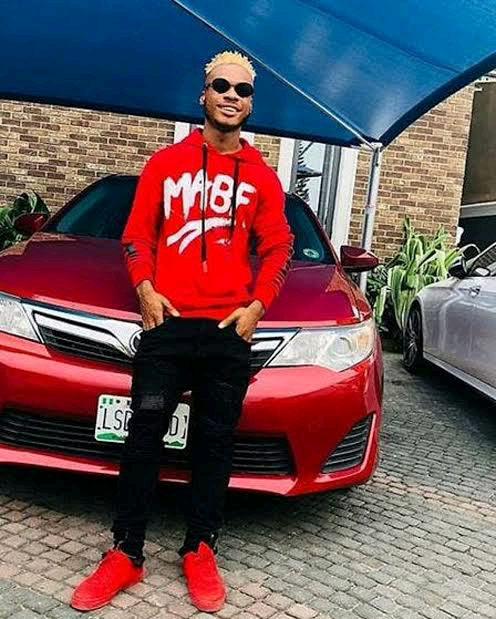 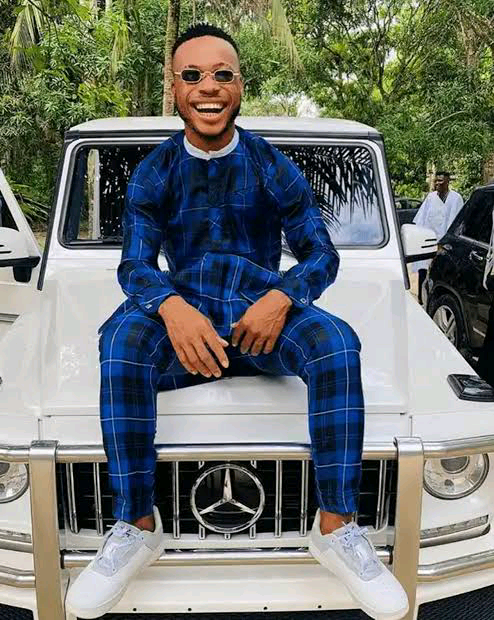 He spoke about how rough is was for him and his siblings because they grew up without a father. Their mother raised 5 of them alone while her source of income was selling roasted plantain (Boli), potatoes and yams. Paying their school fees was an issue and he remembers being punished many times because of that. He recalls a day he was flogged so much that he got injured and his sister started crying for him. The punishments were inevitable because they went to a military school which would normally be more harsh.

Poco Lee and his mother. 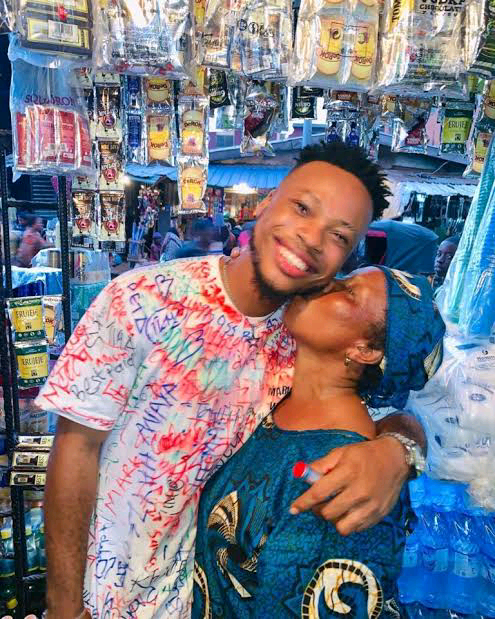 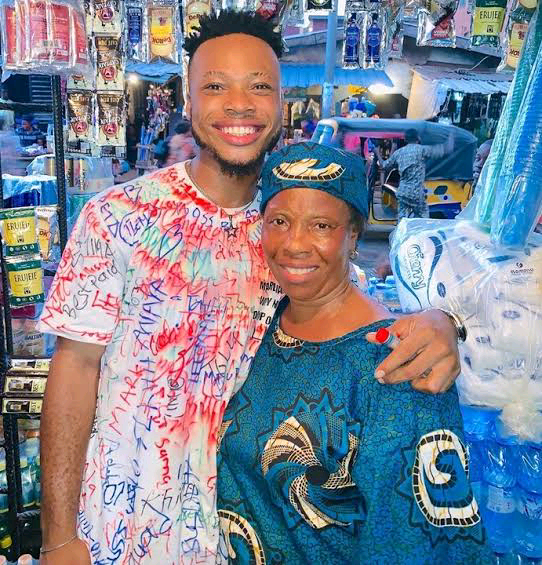 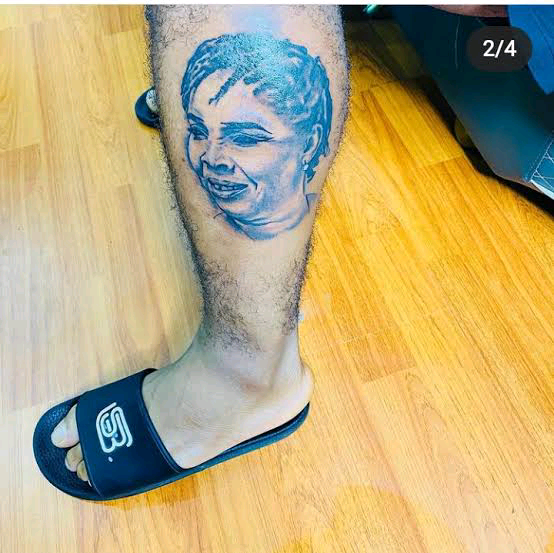 On how he got the name Poco Lee, he said that he got the name during their music classes when he was in secondary school. He recalls them using the word Poco-a-Poco and the students started calling him that because he was the smallest one in the class. He added the Lee to spice the name up. According to him, whatever we see him doing online defines how he is in real life. He loves to party, catch cruise and play football in real life. 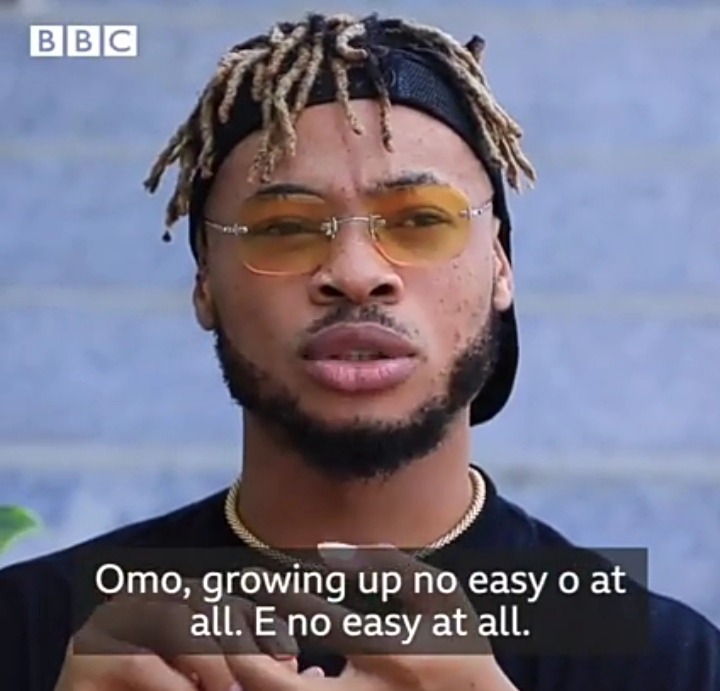 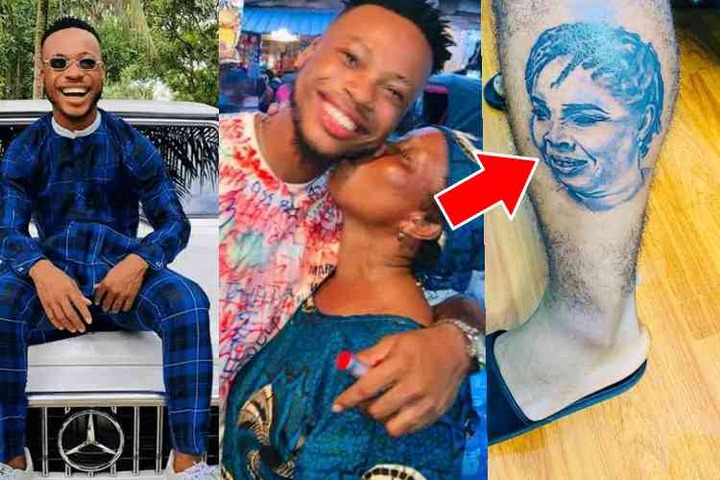 Reactions As Gospel Artiste Dances With An Elderly Woman

24 Clean Sheets From 40 Games From Edouard Mendy, What A Goalkeeper - Frank Khalid Reacts