BBNaija Reality Star 'Drags' A Married Man Who Body-shamed Her

By Femfirst (self media writer) | 29 days ago

Former Big Brother Naija housemate turned actress Iheme Faith Uloma popularly called Ifu Ennada has publicly dragged and rained curses on a troll, who body-shamed her after sharing a photo of herself on her Instagram page. 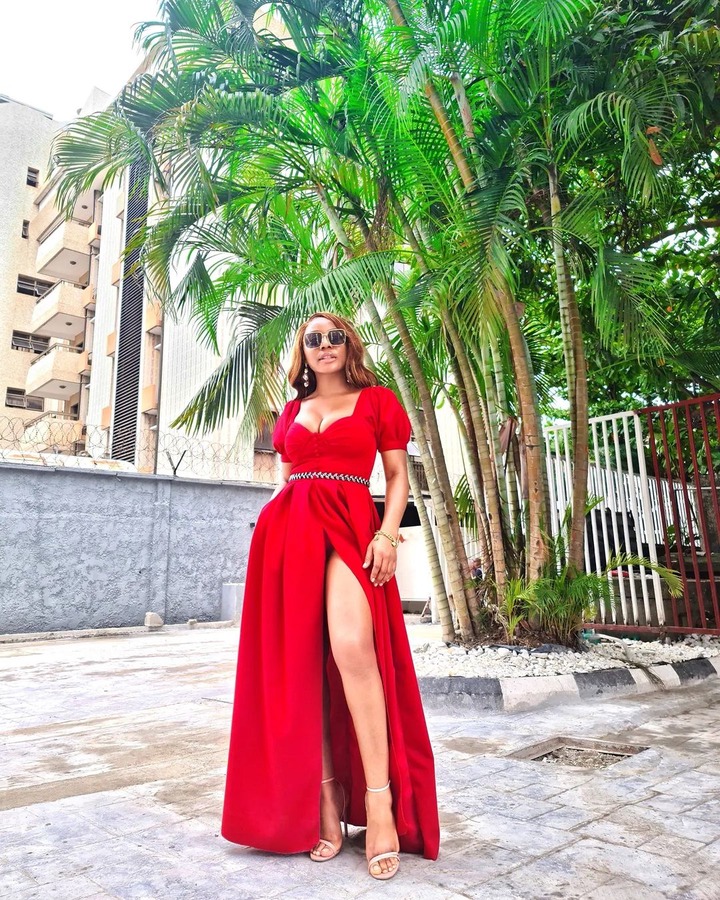 According to the 29 years old, the troll who's a married man reacted to a photo of her stating she has no curves, that she should stop deceiving people, in his words he said "You no get any curve Ifu, pls stop confusing us". 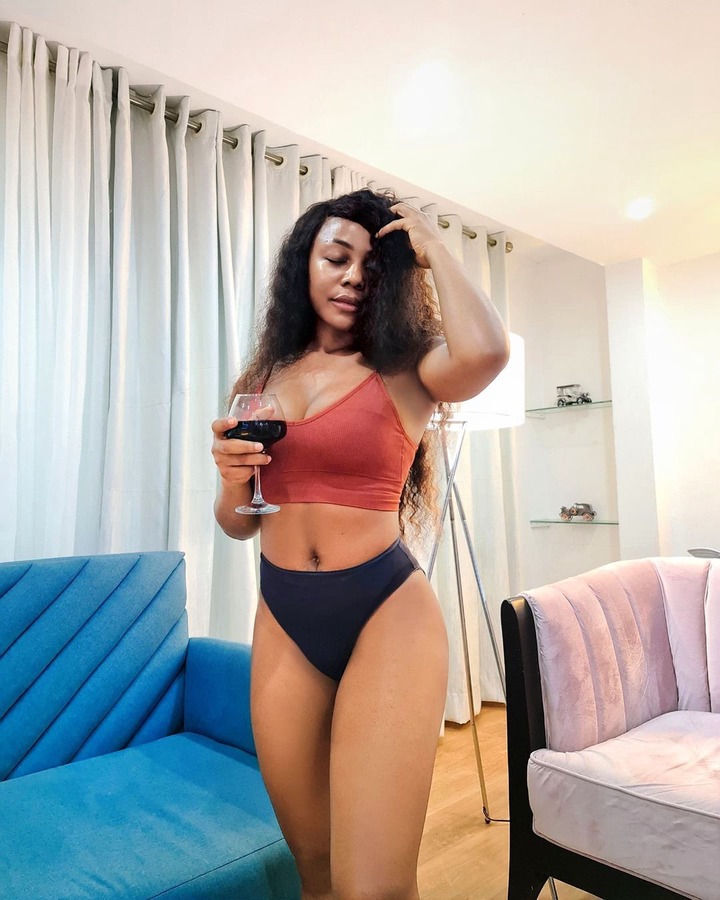 Meanwhile, The reality TV star who seems disappointed and doesn't like the post took to her Instagram story with the caption "we live in a world where married men are obsessed with a single girl’s body, as he feels the best way to express it is to troll her". 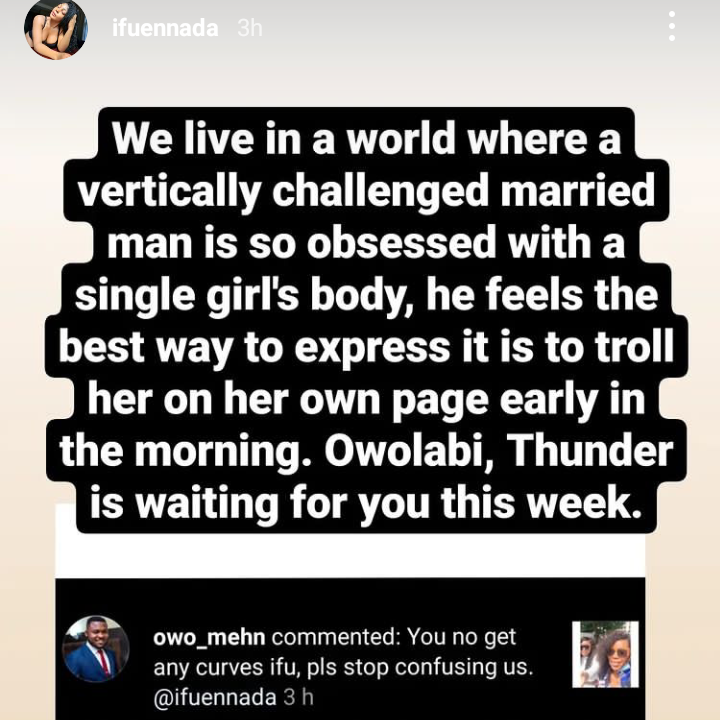 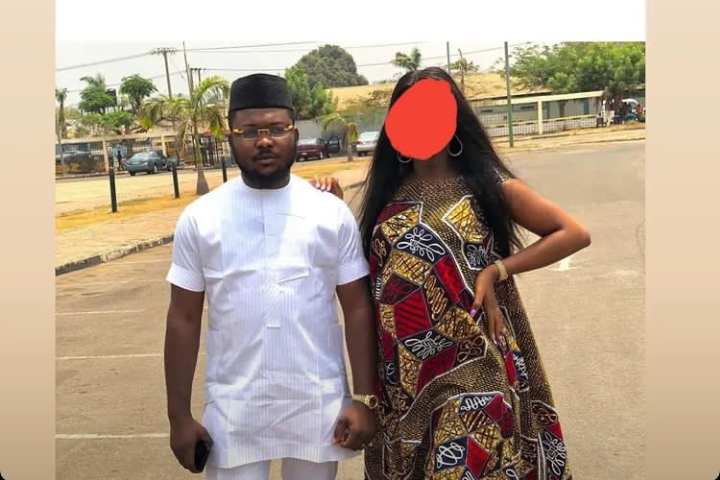 As she concluded saying "thunder is waiting for him this week" however, Ifu is known to be sharing pictures of her self on Instagram, trying to show her curves to her fans and followers, an example which is shown below. 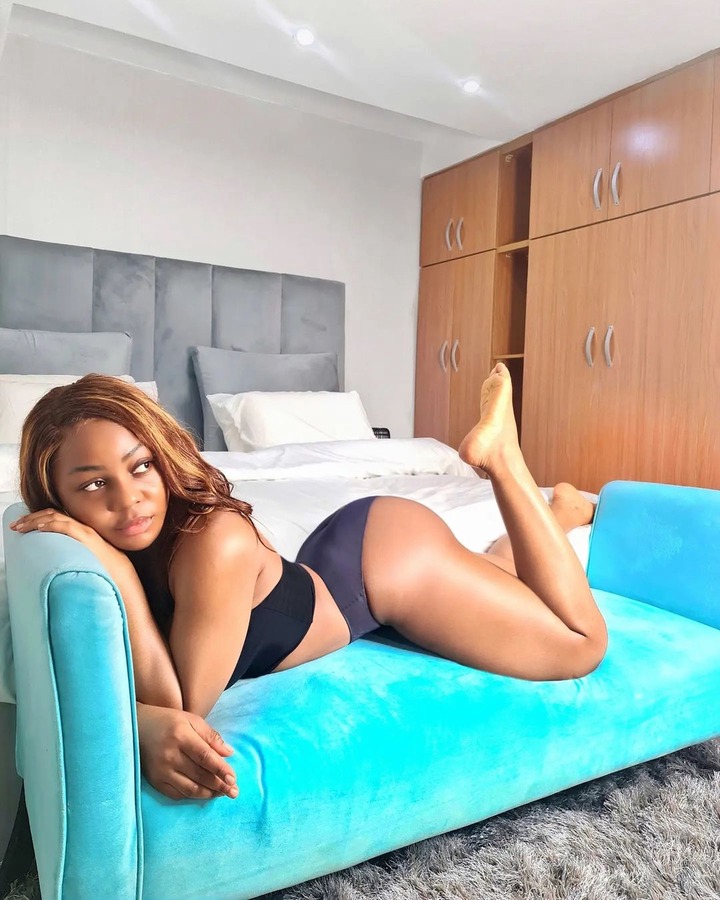 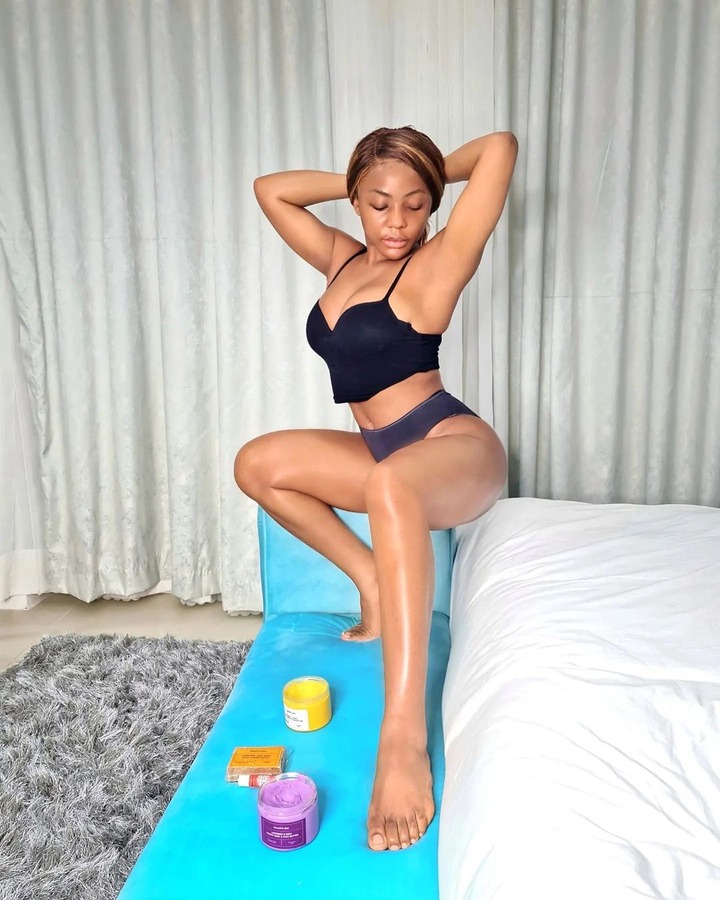