By Negasonic (self media writer) | 7 days ago

And some say acting is a very safe profession, but the list of these actors who shoot some daredevil scenes is enough to prove otherwise. Whilst movies entertain and sometimes make our wildest imaginations come true, sometimes the actual production of a movie is a real nightmare for actors.

Here are 3 popular movies that put actors in a great deal of danger.

• Now You See Me – Isla Fisher 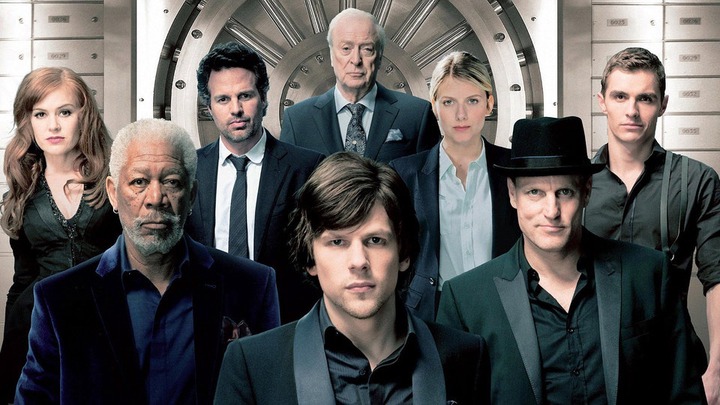 The best magic tricks happen when the magician can fool the audience into thinking there is actual danger going on. Unfortunately, the crew behind Now You See Me needed no tricks as they actually put their actress, Isla Fisher in danger while performing the underwater escape trick. 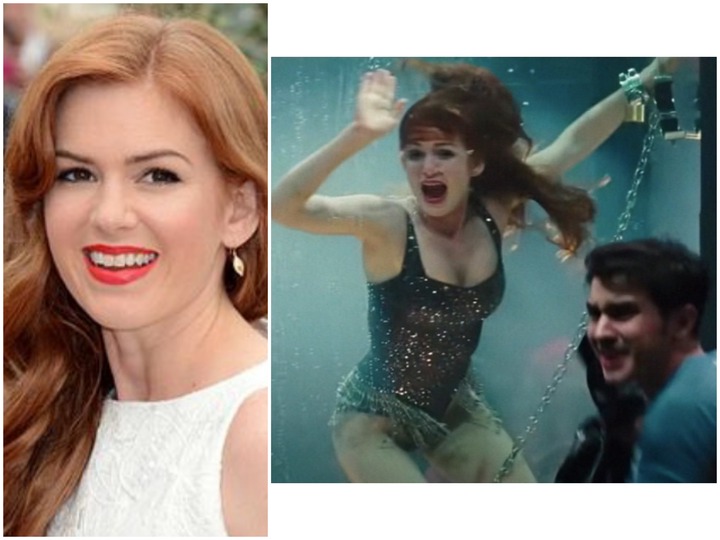 The actress nearly drowned filming the stunt after getting caught up in her submerged chains. The big problem was that the film's script also called for Fisher's character to pretend like she was struggling. So it took quite a while for anyone to realize the actress was in real danger. 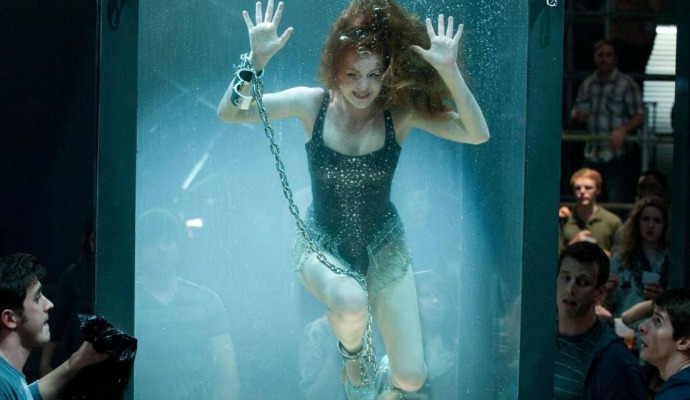 Luckily, Fisher was able to untangle herself from the chains and escape before things got dicey. 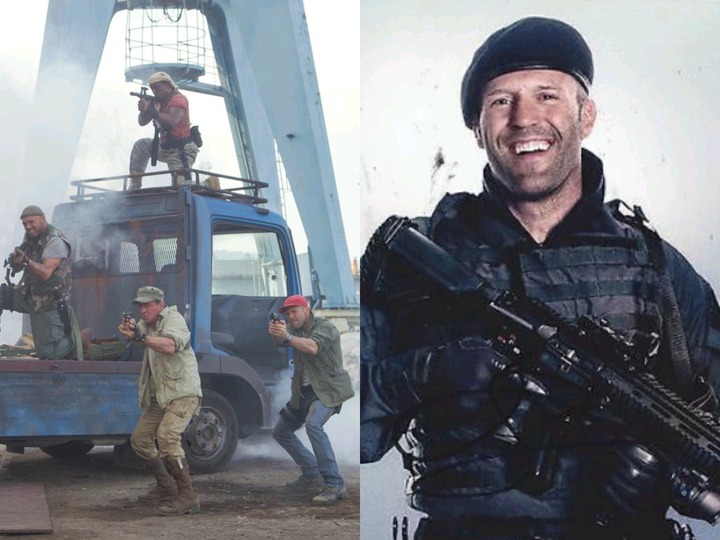 At this point, you can probably consider Jason Statham more of a stunt man with dialogue than an actual actor. Statham's brand is synonymous with action and danger and it's no surprise that he keeps starring in movies like The Expendables, Mechanic, and Furious 7. 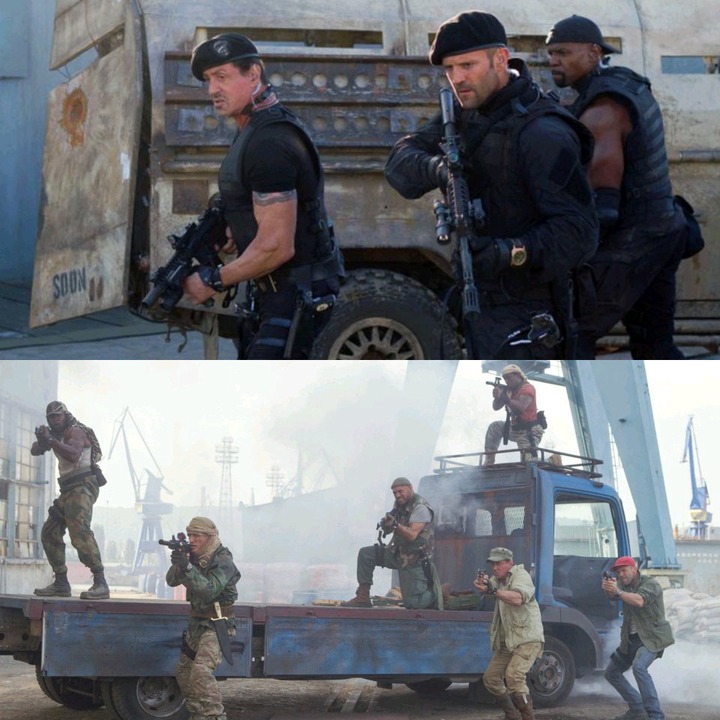 While filming the third Expendables, Statham got into a pretty perilous situation when he nearly drowned in the black sea after he crashed a truck into the water and was trapped inside. Fortunately, the crew was able to pull him out and Statham didn't miss a beat, continuing shooting all of his own action scenes. Matt Damon is undoubtedly one of the most daring action stars working in Hollywood. While filming The Bourne Supremacy, Damon performed all of his own stunts including some pretty daring underwater drowning scenes that he was reportedly terrified of doing.

The most dangerous scene from the shoot was of him smashing another car together under a tunnel underwater.

Which one of these daredevil stunts that endangered these actors' lives terrified you the most?