Jaypaul Sparks Break-up Rumor During A Game Involving His Love Interest In the House, Saskay

By Reelsnews (self media writer) | 3 months ago

Jaypaul, a reality TV star, sparked break-up rumors with his response during a 'kiss, kill, and marry' game involving his love interest in the house, Saskay. 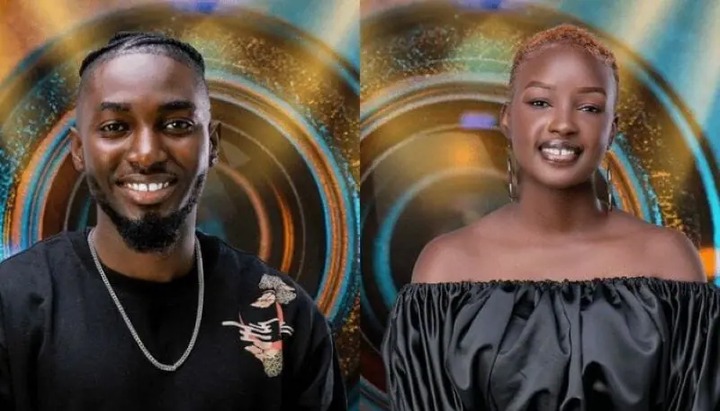 Jaypaul recently granted an interview in which he discussed his experiences in the house as well as his future plans.

He was quickly invited to a "kiss, kill, and marry" game and given the choice of three housemates: Jackie B, Peace, and Saskay.

In response, Jaypaul stated that he plans to kiss Jackie B, marry Peace, and murder Saskay. His response has fueled rumors that Saskay broke up with him after she was evicted from the show.

After the show, Saskay stated that she is not interested in dating either JayPaul or Cross.

During her media appearances, Saskay stated this in response to a question about who she would have chosen between the two.

She also stated that she had no intention of being in a relationship while in the house, and that she would not have dated Cross even if JayPaul had not been on the show.

Content created and supplied by: Reelsnews (via Opera News )