See Photos Of Nicki Minaj And Her Previous Boyfriends

By RubyAntidote (self media writer) | 2 years ago

See photos of Nicki Minaj and her previous boyfriends 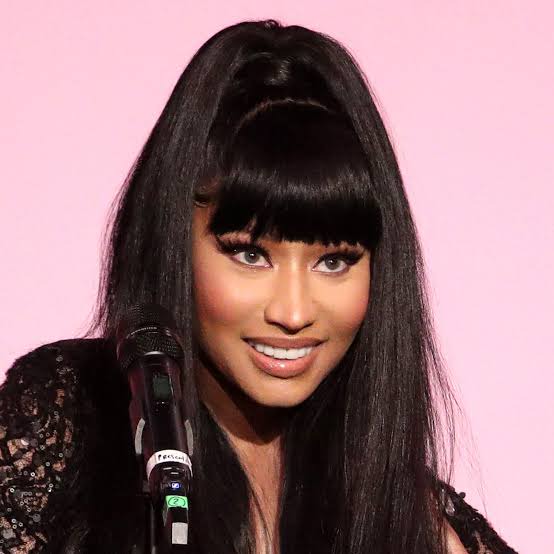 Nicki Minaj is considered a rap legend in the music industry by most people. She has managed to remain in the spotlight for over ten years now.

Like any other female celebrities, she has had her ups and downs relationship wise. Starting from the relationship with Safaree Samuels that lasted for years to Kenneth Petty that she finally got married to.

Nicki Minaj has dated the likes of Meek Mill, Nas and so on. Here are some of Nicki Minaj's previous boyfriends. 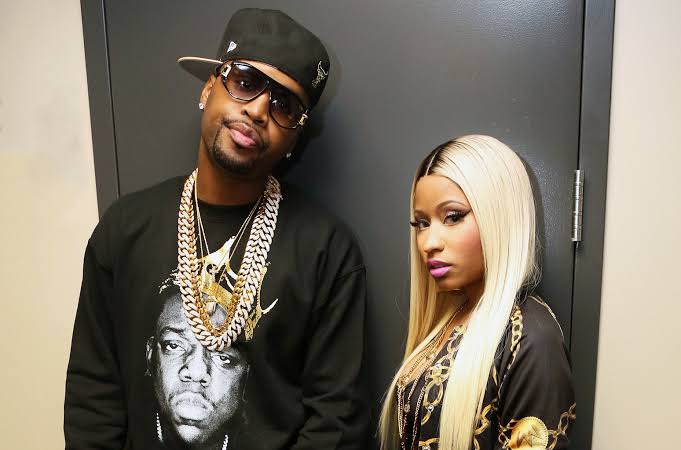 Nicki and Safaree dated for 12 years. Though the couple were private about their relationship at first, it started becoming public when the relationship was turning sour. 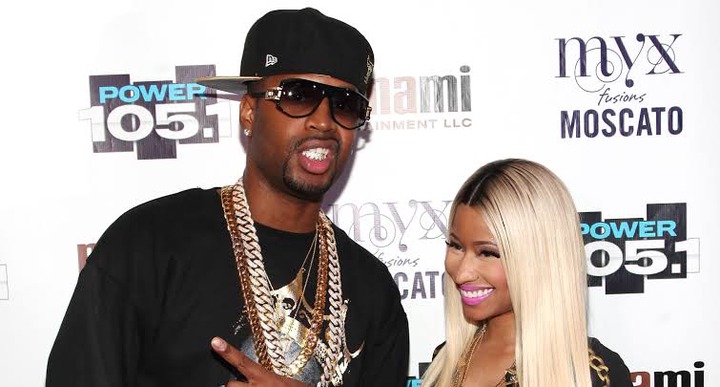 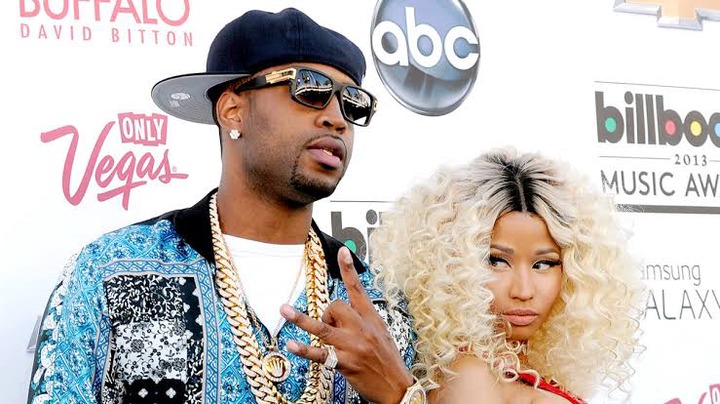 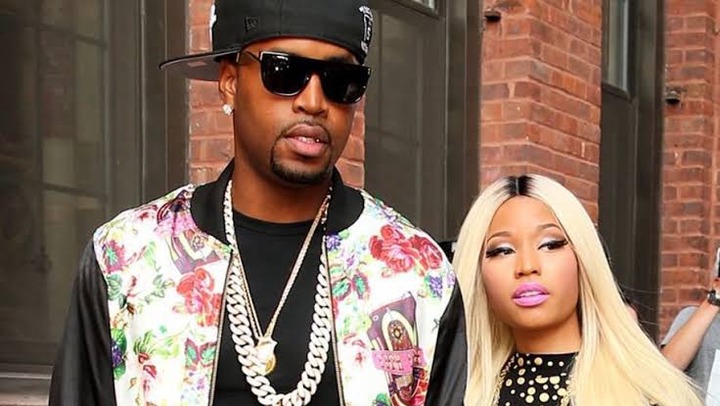 The duo accused each other on Twitter of cheating, stealing and lying. Safaree had accused Nicki of using him to rise to the spotlight. The two were rumored to he engaged one time as they were seen wearing matching rings on their wedding fingers. 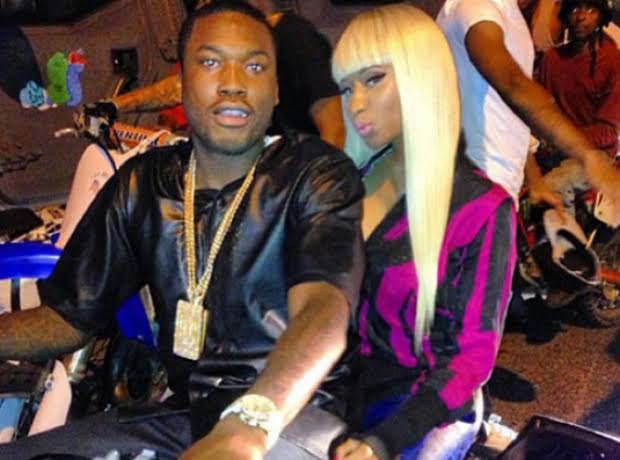 Meek Mill and Nicki accepted their dating rumors when Meek posted a photo Nicki in 2015. These two were really opened about their relationship. 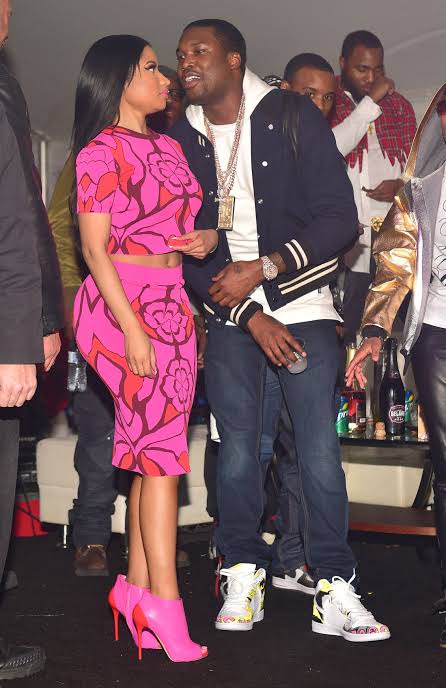 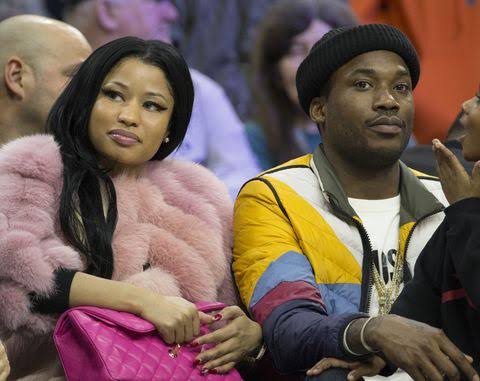 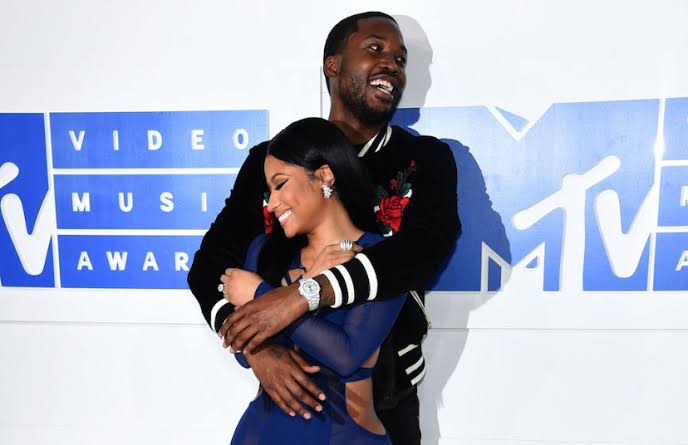 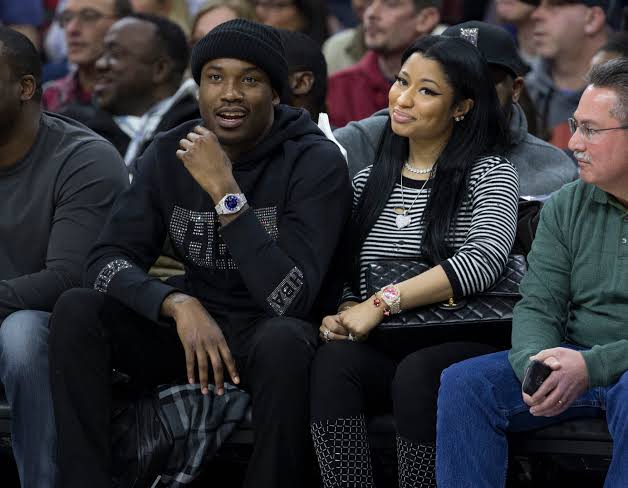 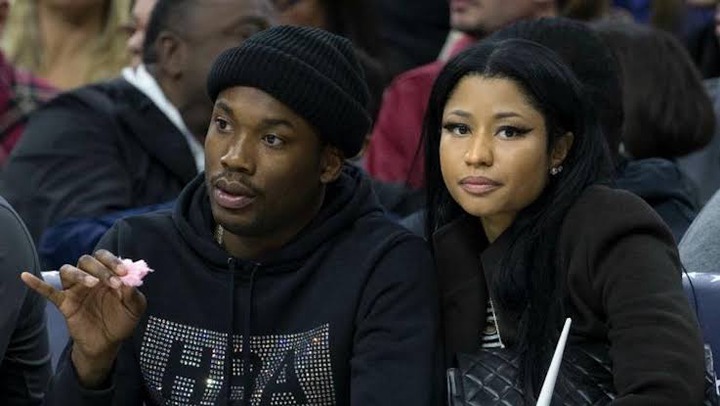 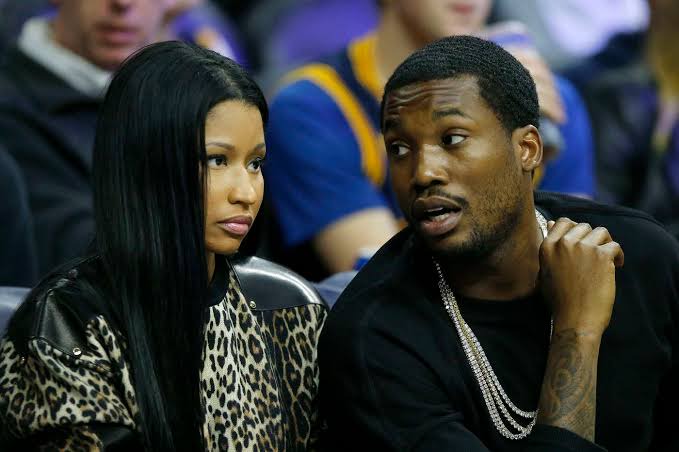 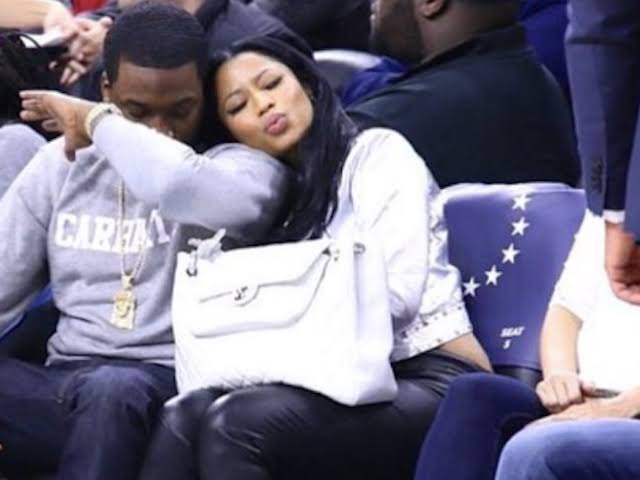 Two years after that however, Nicki posted that she was single. 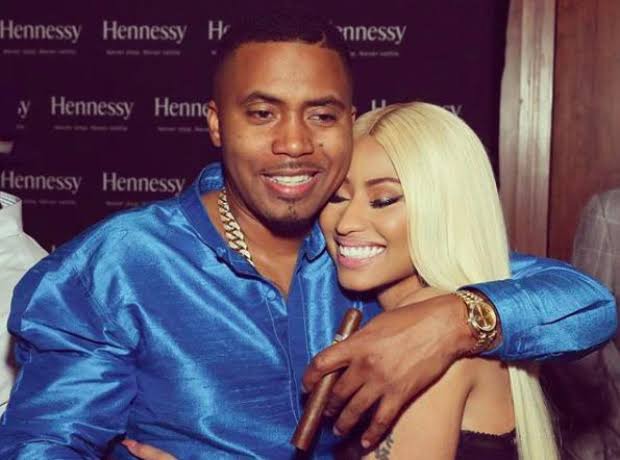 Some couple of months after Nicki posted that she was single, she was seen with Nas couple of times. 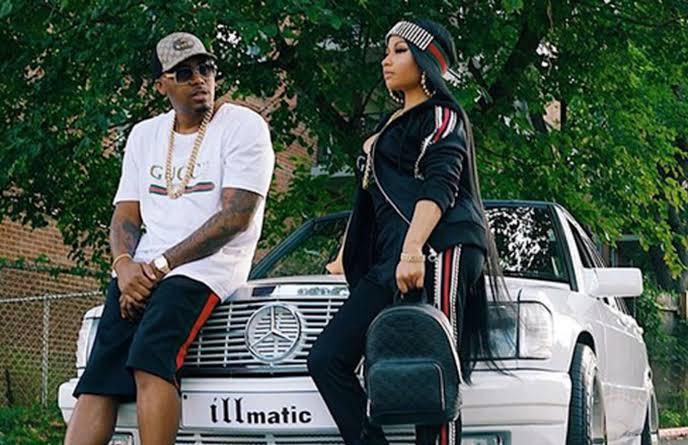 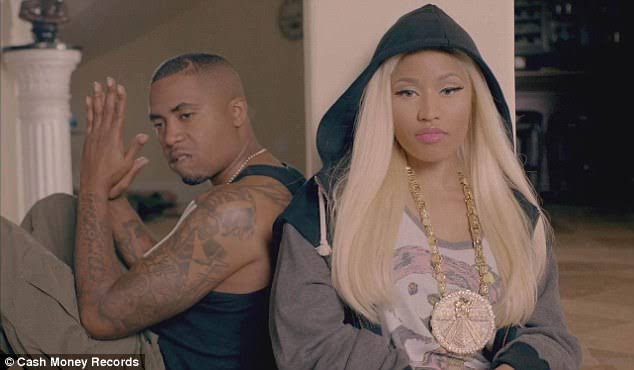 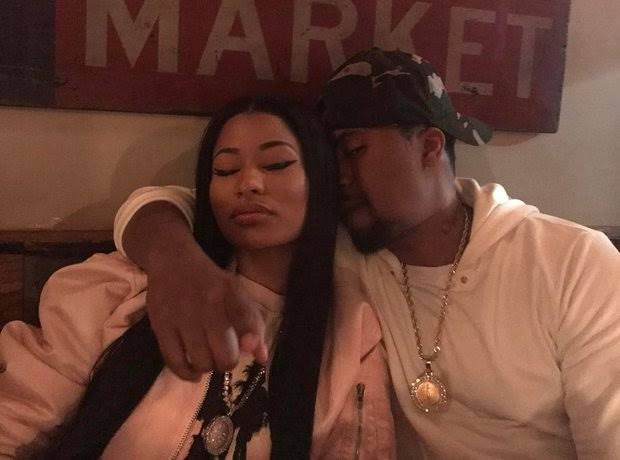 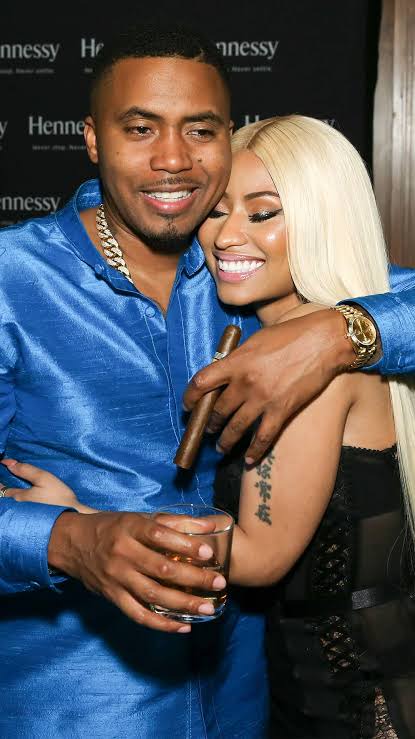 When she was asked about her relationship, she blushed heavily. In 2018 however, the two broke up when they ran out of steam. 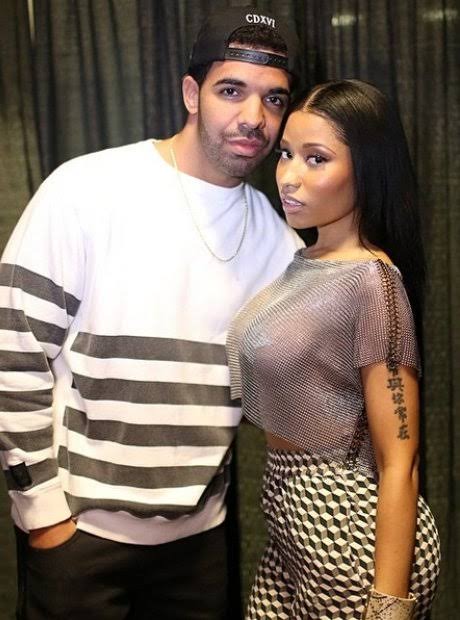 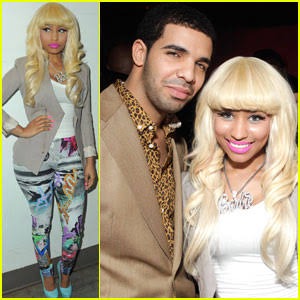 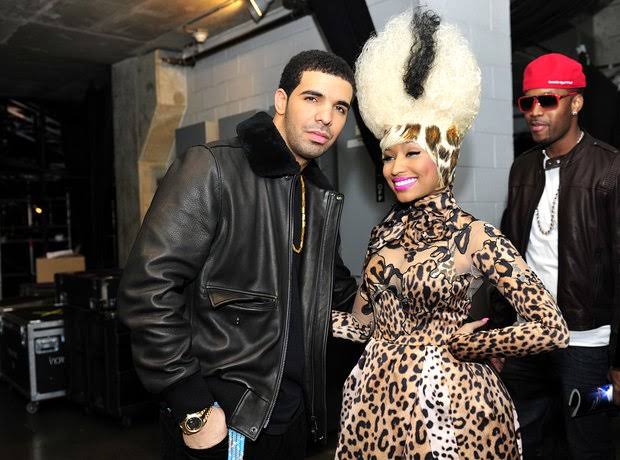 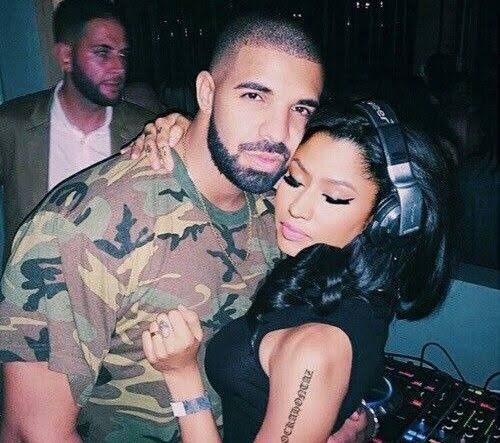 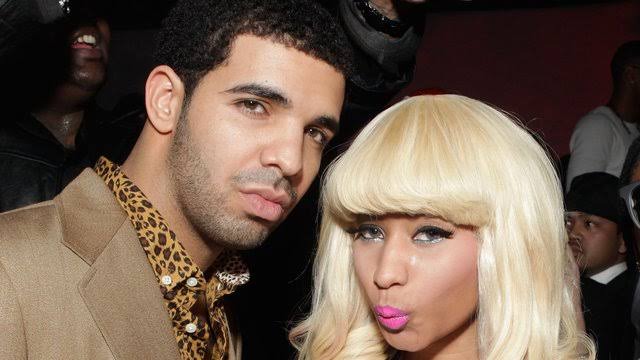 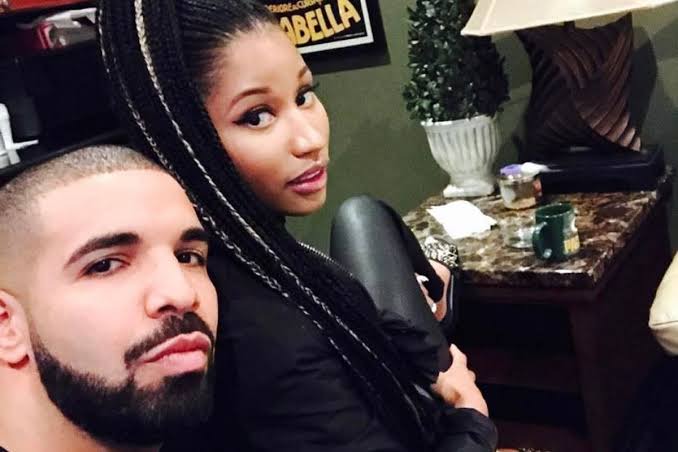 Though the duo never admitted to dating each other, they definitely had moments that raised eyebrows. 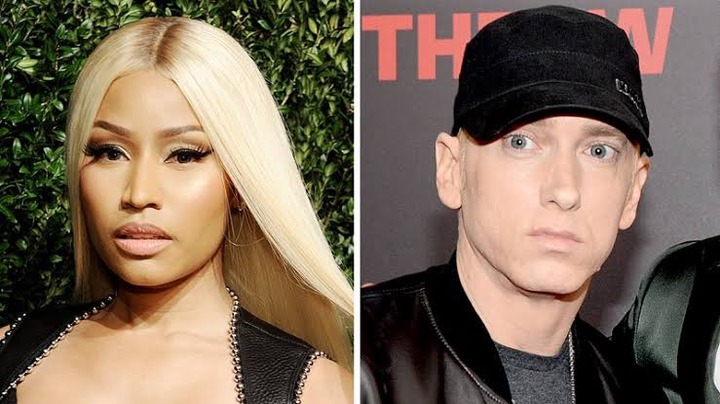 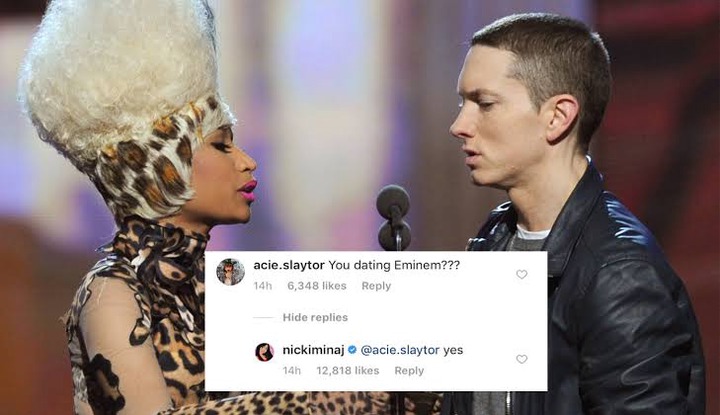 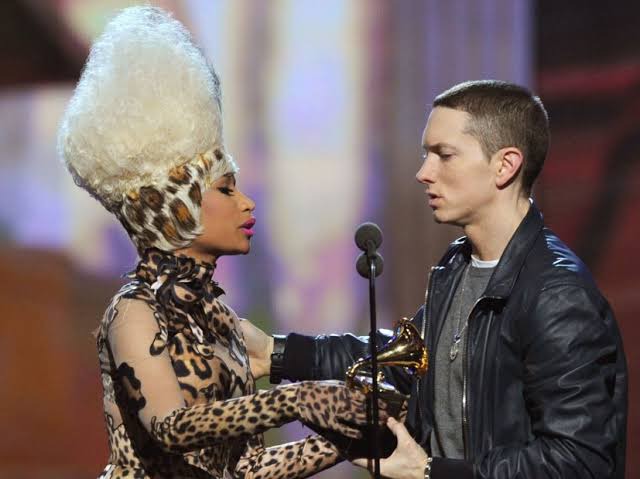 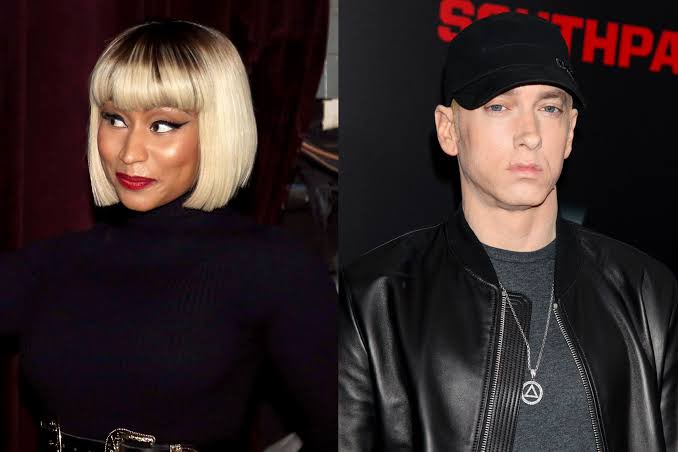 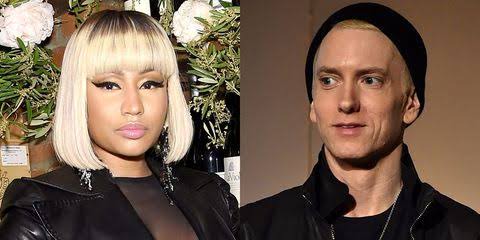 When Nicki was asked if she was dating the rapper Eminem, she simply replied yes but we don't know if she was serious about it. The two also started teasing fans about whether they're together or not.

Which celebrity would you have loved Nicki to be with?, let's know in the comments section below?

Content created and supplied by: RubyAntidote (via Opera News )