By Peaceofmind (self media writer) | 2 years ago The most watched show is back. Big brother naija season 5 is back and the theme for this year's Bbnaija is themed Lockdown.

The show kicked off at 7pm west african time and it started off with our Host also known as the fashion man himself. 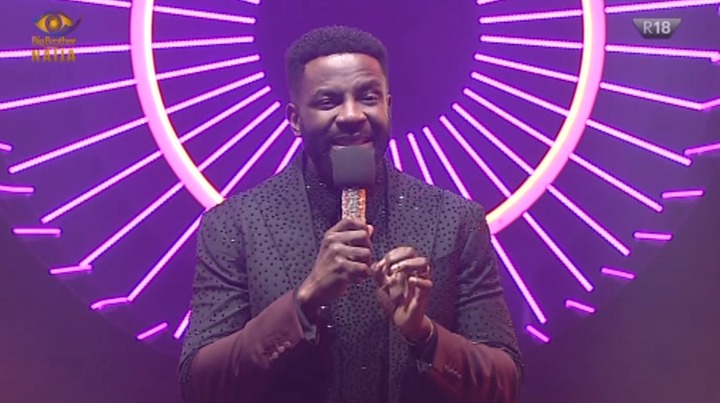 The headline sponsor for this year's Big Brother Naija season 5 is Betway and the Gold sponsor is Guinness.

He said this year's show would be nothing like no other as there would be so many twist on the show, he also mentioned that the on this year's show the head of house has the privilege of selecting a deputy head of house. He also said there would be an introduction of Bbnaira for the housemate. The show would last for 10 weeks (71days). Before we were introduced to the housemates, he took us on a tour round the new Bbnaija lockdown house. The head of house would have his/her own personal special suits with it's own bathroom in it. 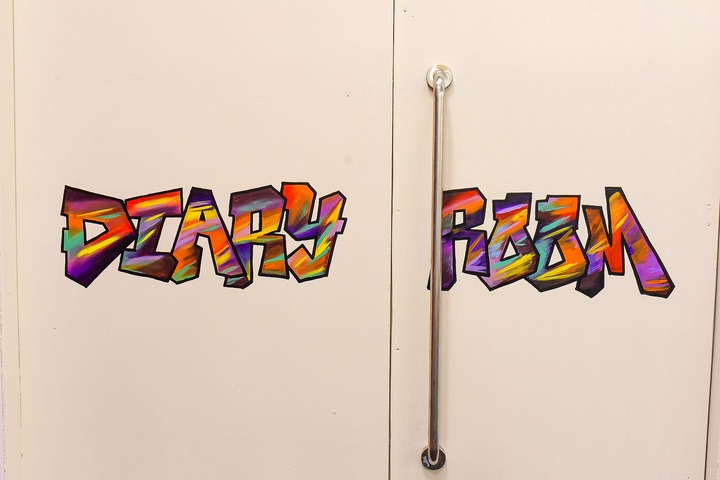 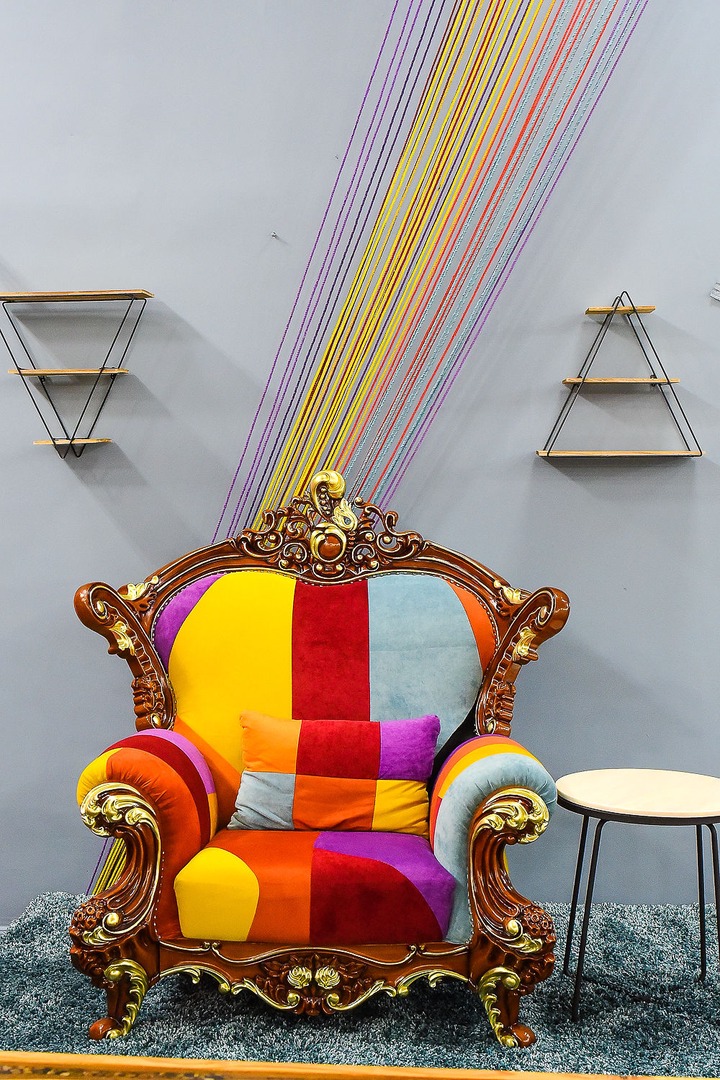 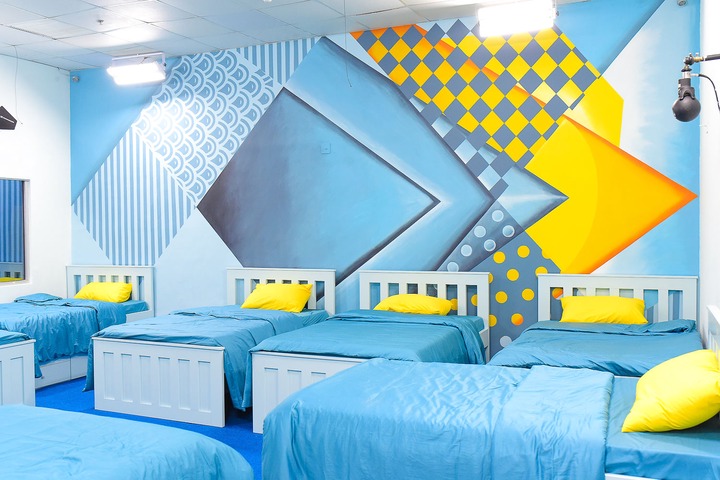 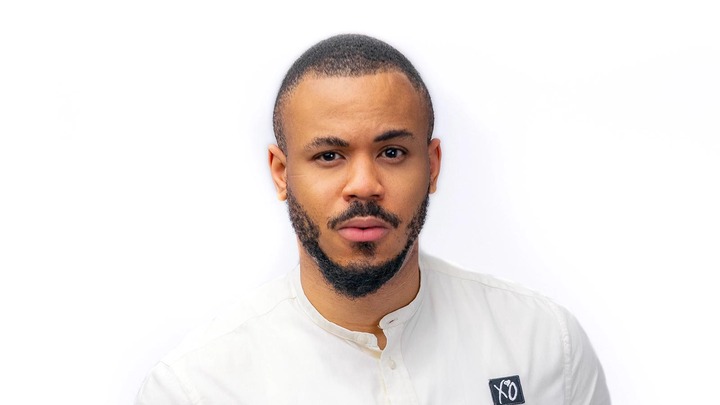 Consultant and entrepreneur Ozoemena "Ozo" Chukwu (27), is from Imo State. Vee Victoria "Vee" Adeyele (23) is a musician based in Lagos, Nigeria. Vee, as she is affectionately known, was born and raised in London and moved to Lagos almost a year ago to begin her music career. Nelson Enwerem Prince (24) is an entrepreneur from Abia. He's a graduate of pure physics. 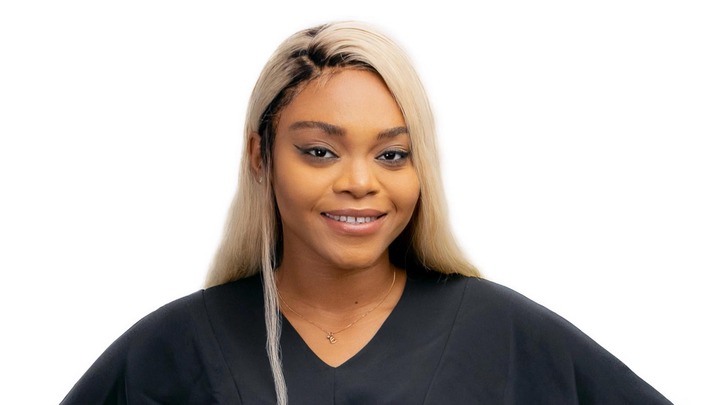 Lilo Boluwatife "Lilo" Aderogba (23) is a dietitian from Lagos, Nigeria. Lilo, as she prefers to be known, is also an entrepreneur. Trikytee Timmy Sinclair is a 35-year-old creative artist and Lagos resident who hails from Bayelsa State, Nigeria. Tricky Tee as he is also known considers himself a storyteller who uses the mediums of film, and music to express himself. He said he can't be friends with around people and that he is too pako to be botti. Lucy Lucy Essien is a 30-year-old entrepreneur from Lagos. She is far from average. She believes in fairy tales, and hopefully, Biggie’s House will deliver just that for her. Kiddwaya Terseer Kiddwaya (27) is self-employed and comes from Benue State. He describes himself as confident, good looking, ambitious, a daredevil who is highly motivated. 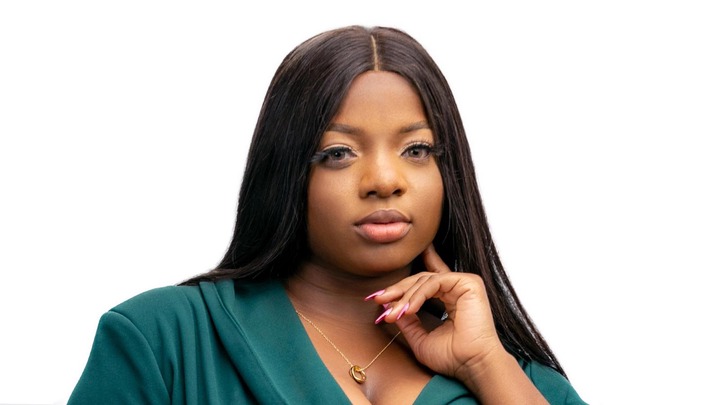 Dorathy Dorathy Bachor is a 24-year-old entrepreneur from Delta state. She believes she is the only one who should make you smile. Her sassiness will definitely prove to be an asset in Biggie’s house. 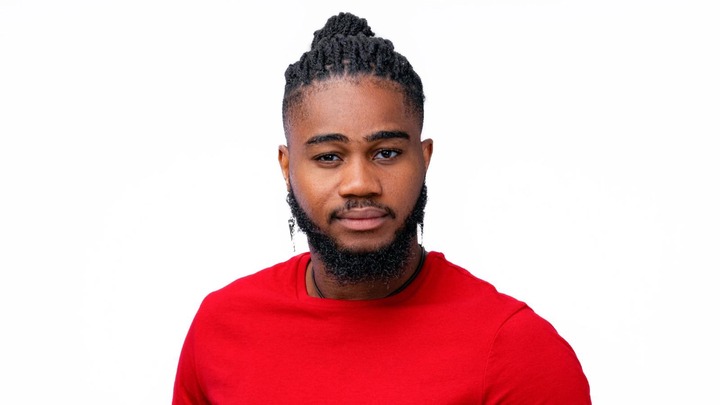 Praise Praise Nelson is a 28-year-old dancer from Enugu. He is also a fitness and personal trainer. Wathoni Florence Wathoni Anyansi is a 29-year-old fashion entrepreneur This multi-talented single mother juggles a fashion business and a parenting blog. She is also bilingual and speaks and writes in Swahili fluently. Tochi Tochukwu Okechukwu Tochi is a 28-year-old rapper and real estate agent from Imo state. He lives and breathes entertainment. Ka3na Kate "Ka3na" Jones (26) is an entrepreneur from Rivers, Nigeria. She describes herself as a strong woman who wants more from life. Eric Akhigbe (24) is a final year student at the University of Lagos and hails from Edo State. The bodybuilder is a confident hunk who takes pride in his 1.95m height. He describes himself as a fun, competitive sports and fitness enthusiast who enjoys winning. 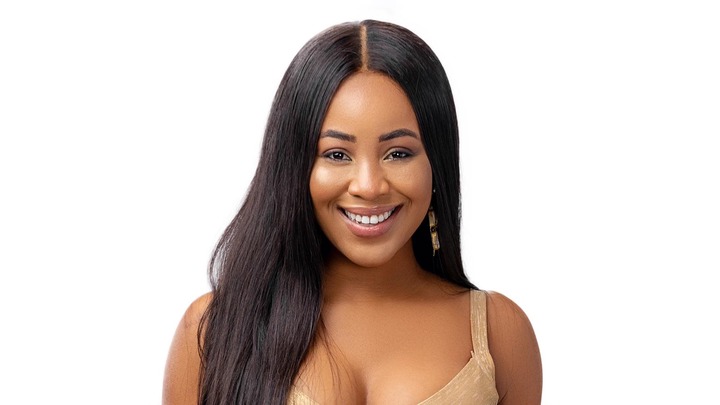 Erica Ngozi "Erica" Nlewedim (26) is an actress and commercial model from London, England. Erica is the name she goes by and she returned to Lagos after studying screen acting at the Met Film School in London. Ezekiel Bright "Brighto" Osemudiame is a 29-year-old sailor from Edo State. He holds a degree in Marine Engineering from Arab Academy for Science Technology and Maritime Transport in Alexandria, Egypt with several other professional certifications. Kaisha Aisha Umaru is a 25-year-old entrepreneur from Sokoto state. This adventurous young woman considers herself a great team player who gets along with people. She relies on a healthy diet and is God-fearing. 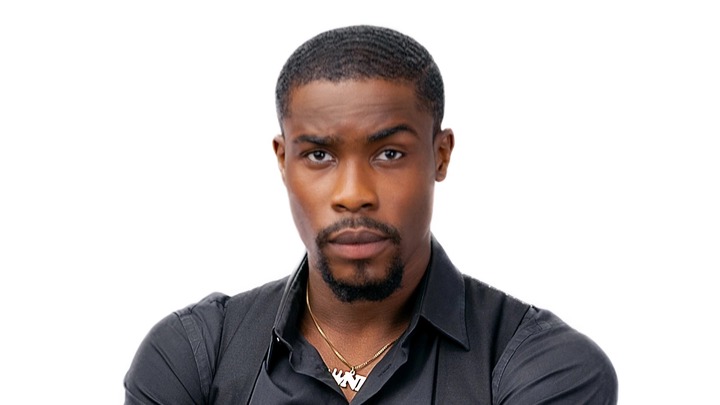 Neo Emuobonuvie "Neo" Akpofure (26), popularly referred to as Neo, is a ride-hailing app driver and a Delta State native. Tolanibaj Tolani Shobajo is a 27-year-old media personality from Lagos state. Tolani is an energetic gingered babe. People always call her the life of the party. When she’s not entertaining, she’s dancing and cooking. "Laycon" Agbeleshe is a 26-year-old singer and rapper from Lagos. He's a graduate of philosophy from the University of Lagos who started his musical journey at an early age. He said he is complicated, open minded, misunderstood and a sexual enthusiast. He is a rapper and a singer who was born in lagos, grew up in lagos and schooled in lagos. 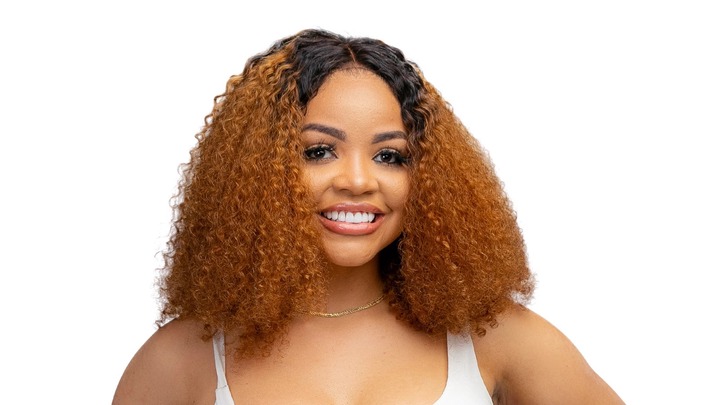 Nengi Rebecca "Nengi" Hampson (22) is an entrepreneur from Bayelsa State, Nigeria. She loves learning new things, having fun, travelling, taking on new adventures, and being true to herself.

That's all we have for you guys, who is your favourite? Drop your comments down below. Don't forget to like share and follow me, also you can watch the show 24/7 live on Dstv and Gotv on channel 198 and channel 29 respectively.

Content created and supplied by: Peaceofmind (via Opera News )