Nigerian singer Ayodeji Ibrahim Balogun, popularly known as Wizkid, Starboy, Machala or Big Wiz has made headlines in recent times for some of his successes in his music career. This has even led to comparisons between him and legendary singer Fela Kuti. 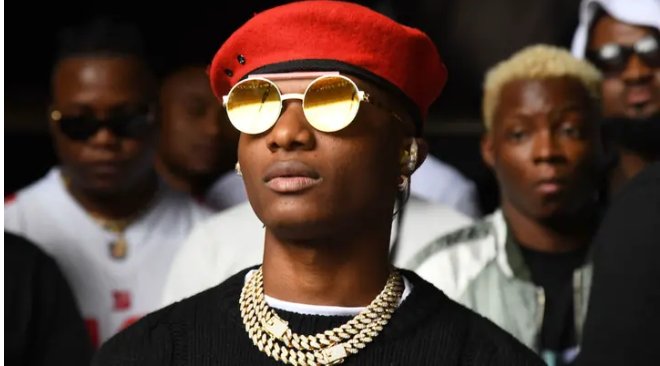 Wizkid is without a doubt one of the most successful Nigerian music artistes ever and he has set a number of records at international level. Check them out.

1. Wizkid became the first Nigerian to make it to Billboard Hot 100 Chart with his song titled Essence featuring Tems from his "Made in Lagos" album. 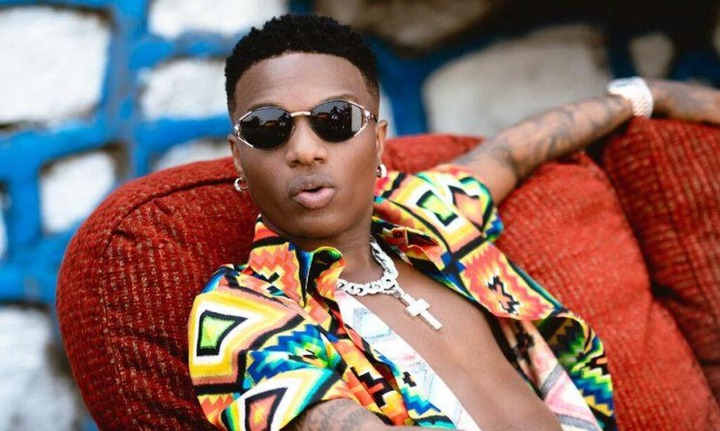 2. He also became the first Nigerian artiste to make it to the top of the Billboard 100 Chart with the 2016 song "One Dance" where he was featured by Drake.

3. Aged 26, he became the youngest African artiste to be nominated for the Grammy award back in 2016 after his collaboration with Drake. 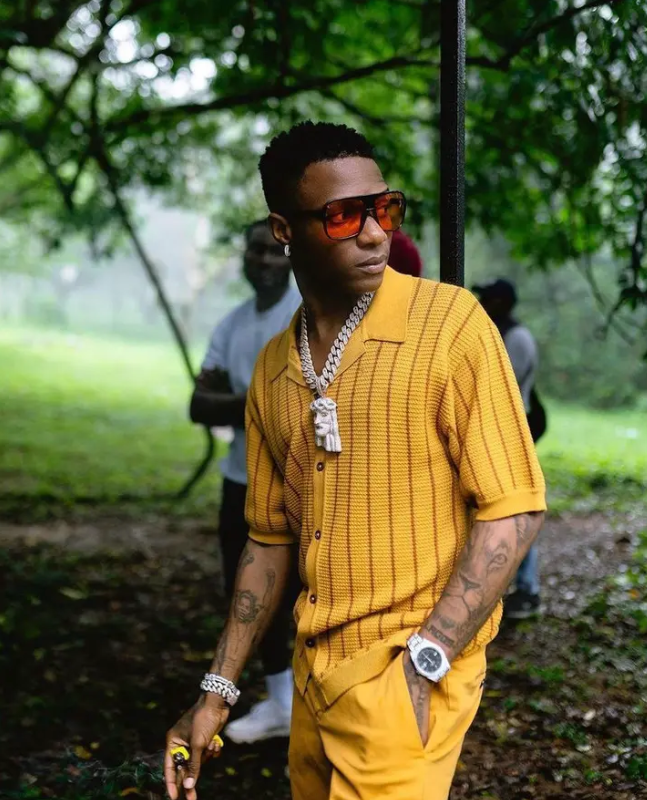 4. He became the first Afro-pop artiste to make it to the Guinness World Records, following his collaboration with Drake on the song "One Dance." 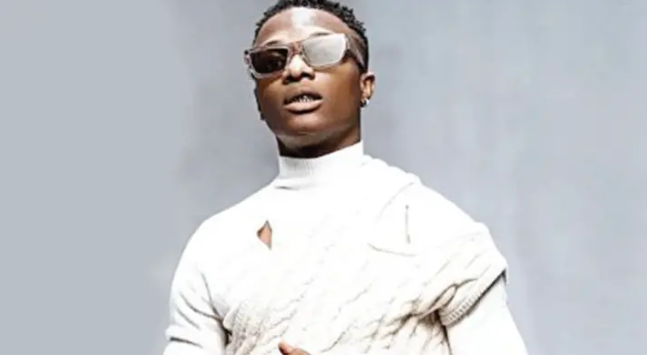 5. Back in 2017, he became the first Nigerian artiste to have seven different nominations at the Billboard Music Awards.