Check out Adekunle Gold and his family

By Capacityblog (self media writer) | 1 year ago 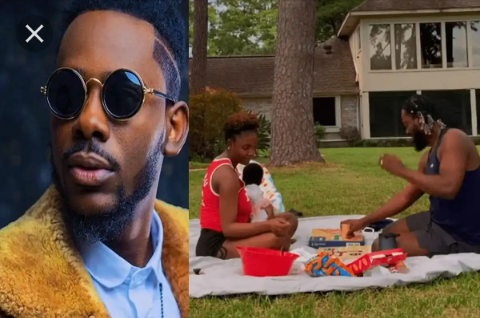 Adekunle Kosoko popularly known by his stage name Adekunle Gold is a Nigerian singer, songwriter and graphic designer. He was born into the Kosoko royal family of Lagos State, Nigeria on the 28th of January 1987. He holds a Higher National Diploma in Arts and Design from Lagos State polytechnic.

Adekunle Gold gained his widespread after releasing the 2015 hit single "Sade" , a highlife cover of One Direction's "Story of My Life". On March 5, 2015 he signed a contract deal with YBNL Nation where he released his debut studio album (a 16-track project) titled "Gold" on 25th July.

Following his departure from the YBNL Nation due to the expiry of his contact, Adekunle Gold unveiled his band "The 79th Element" in reference to the atomic number of gold. He released his Highly Anticipated Album "Afro Pop Vol 1" on the 21th August 2020.

Adekunle Gold got married to a multiple award-winner and talented Nigerian singer, songwriter and performer Simisola Kosoko better known by her stage name "Simi" in a Close-knit ceremony in January 2019. It was later revealed that they had been dating for five years. 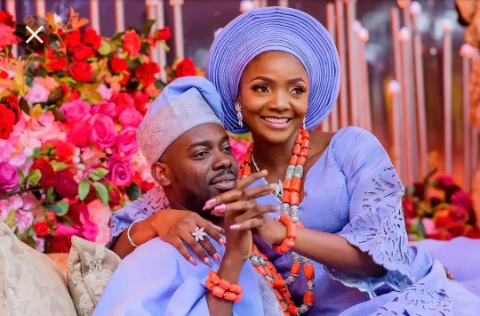 They welcomed their a daughter Adejare Kosoko Deja in May 2020. The marriage has been really blessed and they have been living happily. 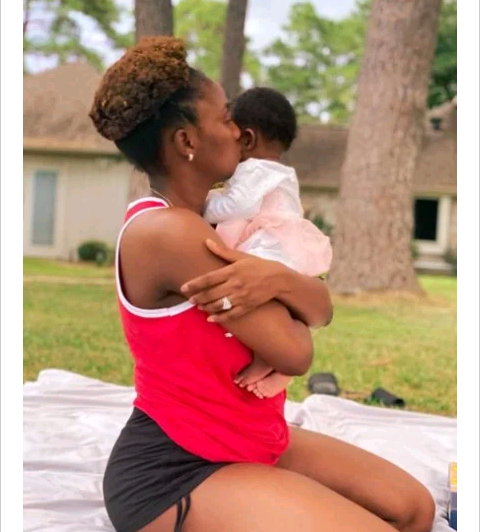 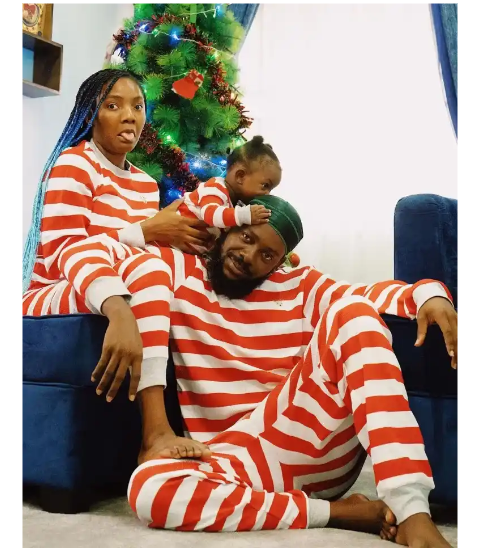