9ice: Check Out The Crisis That Almost Cost Him His Musical Career

9ice, (real name Alexander Abolore Adegbola Akande) is a Nigerian musician, songwriter and dancer that was famous in the early 2010's. He occasionally featured in Glo Advertisements during that time. 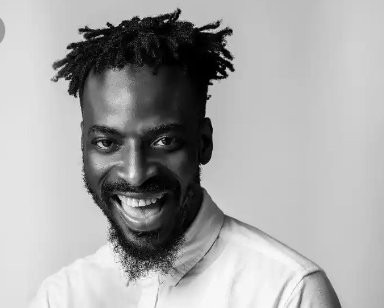 He owns a record label that is called Alapmeji Ancestral Record. 9ice trended in the early 2010's in the period that Duncan Mighty, Dr. Sid, 2Face, BlackFace and their Generation were trending. His Hey-days were in the 2010's, when people knew him as one that mostly sang in his native Yoruba Dialect. 9ice was a true representation of Yoruba Culture. Also he has won several music awards and was touted as a rare gem. But in recent days, his fame has died off and he has not been heard from again. In this article, i wil slot out what really led to 9ice's downfall in the music industry. Even when he released another album entitled "Tip of The Iceberg: Episode 1" in 2020, it never trended as his fame had depleted. Read below to see. What happened to him tha affected his popularity. 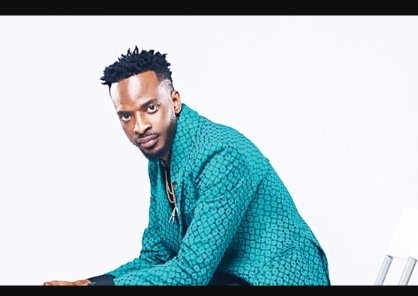 What was the Crisis? 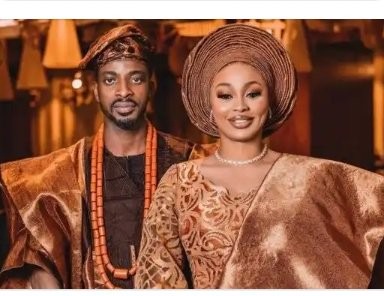 9ice lost of reputation was largely due to his extramarital affairs, particularly the one that happened in late 2020. 9ice's first wife was Antoinette Payne, popularly known Toni Payne. He had a son with her whose name was Zion. He later remarried a lady named Adetola Anifalaje. She subsequently divorced him in a short while. Olasunkanmi Ajala had the priviledge of being his 3rd wife, and they got married in 2019. The marriage brought forth a girl. It was during his third marriage that he entered a crisis that will end up costing him his reputation.

While he was still married to Ajala, a viral video leaked in the Internet in 2020 and it was circulated by blogger, Gistlover. That video implicated 9ice and ended up tarnishing his image. In that video, he was seen hugging and kissing an unidentified woman while he jokingly calls her his wife. 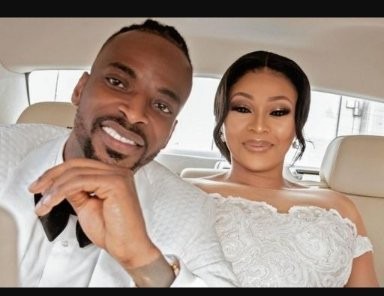 He later publicly apologized for his wrongdoings and begged Nigerians to plead with his wife to forgive him. The harm had been done and from there his career never recovered. Even his comeback album never went anywere. 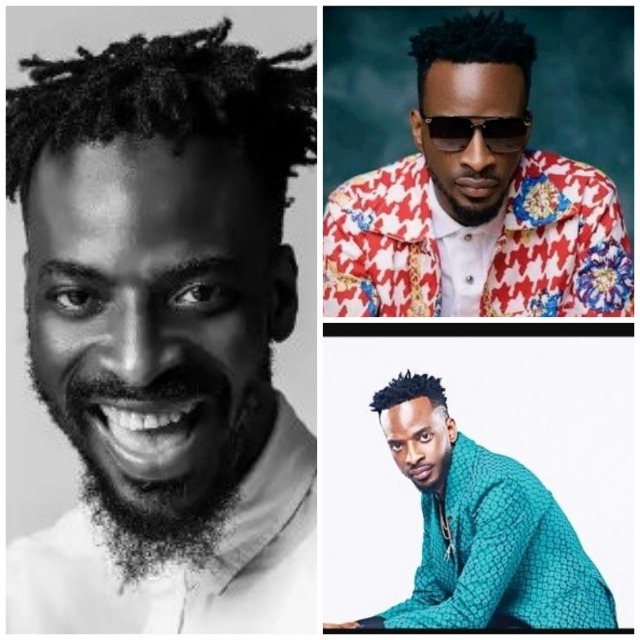 What do you think about 9ice career? Can it ever be revived? Please comment below.