Video: Nigerian Dancer, Poco Lee Reveals Why He Tattooed His Mother's Face On His Leg

By Frankreport (self meida writer) | 24 days

While some people were busy tattooing their favourite celebrity's face on their bodies, Dancer Poco Lee chose to tattoo his mother's face on his leg. 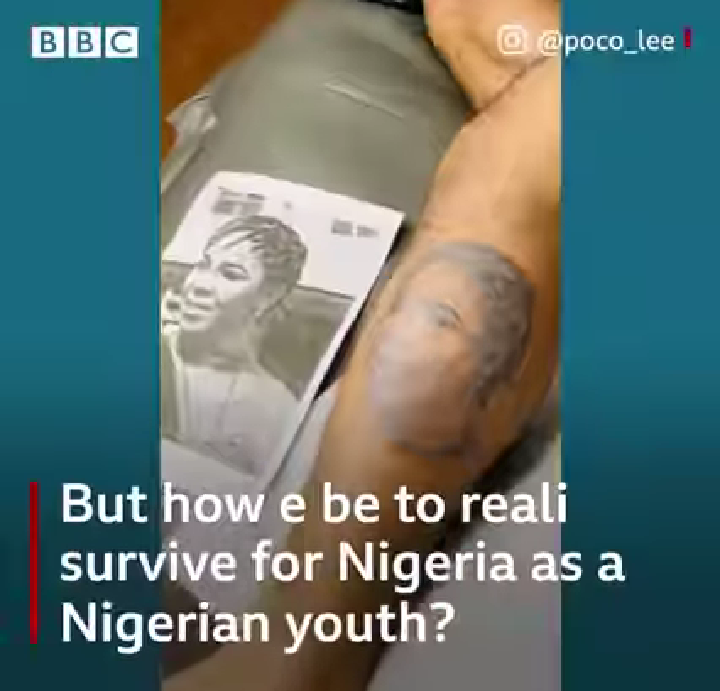 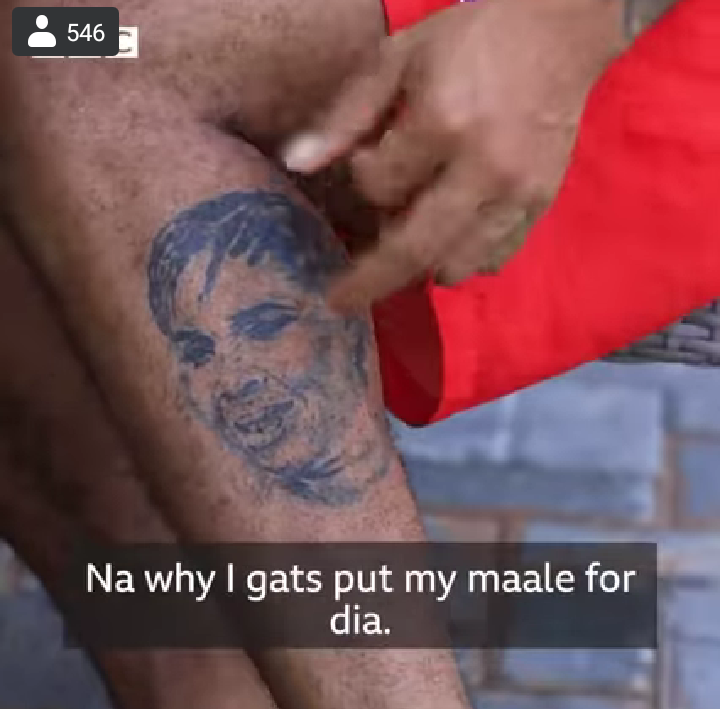 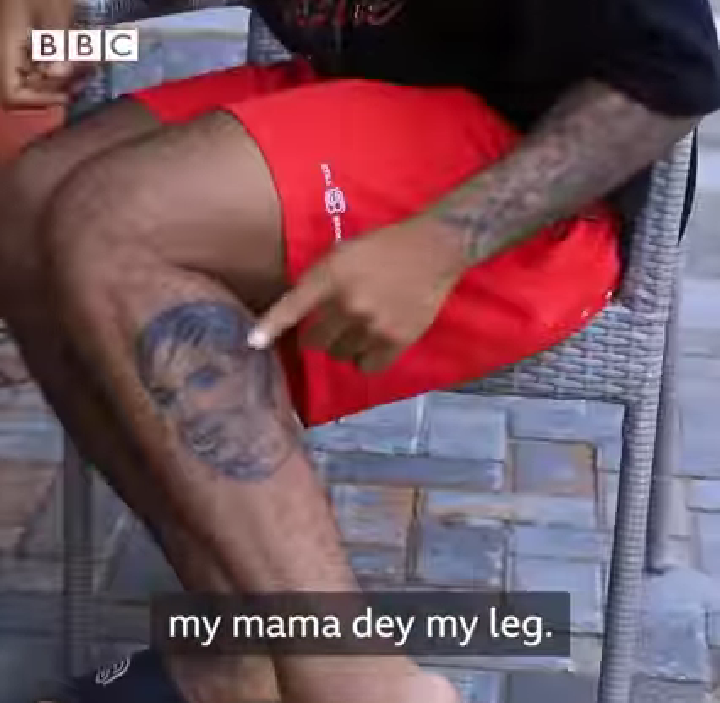 While speaking with BBC Pidgin on a live video, Poco Lee revealed the reason he tattooed his mother's face on his leg.

Talking about his childhood, Poco Lee said that growing wasn't easy for him and his family. When they were in primary an in secondary school, they were popular because they are known for owing school fees.

Poco Lee recalled when he was flogged straight 12 strokes of cane on the same position because of school fees. That was a military school. His sister even cried for him on that day. To him, there was nothing he could do. He wouldn't blame his mother because she was trying. Poco Lee revealed that they are five children in the house and his father died long time ago. So his mother suffered to raise them. He also explained how he missed a mock exam when he was in Secondary School because of school fees.

Poco Lee was the smallest in class when he was in secondary school. He coined his name (Poco) from "Apoco" when they were thought music in the class. So he added "Lee" to the name to spice it up forming "Poco Lee." Poco Lee also recalled how his mother's dept made him broke. When he was in school, Poco Lee's mother borrowed some money which she couldn't pay back. As a hypman, Poco Lee was saving money in school then, so he paid his mother's loan with all his money, which rendered him broke.

After he paid the money, he was gingered not to let such thing happen to him again, so he decided to hustle more. Personally, Poco Lee doesn't joke with his mother. 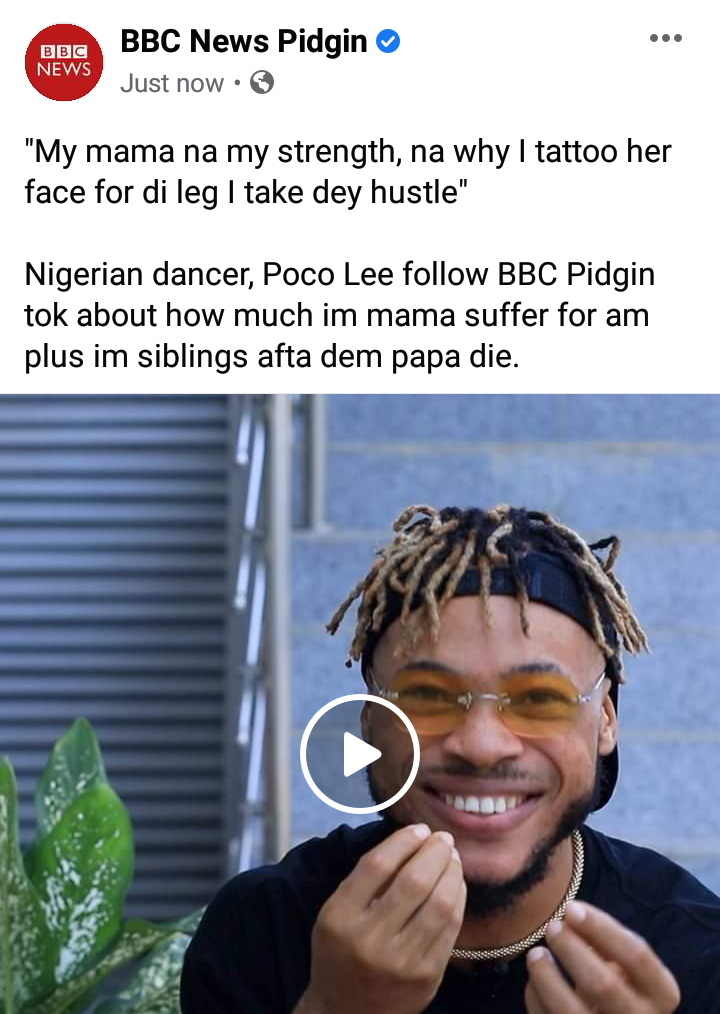 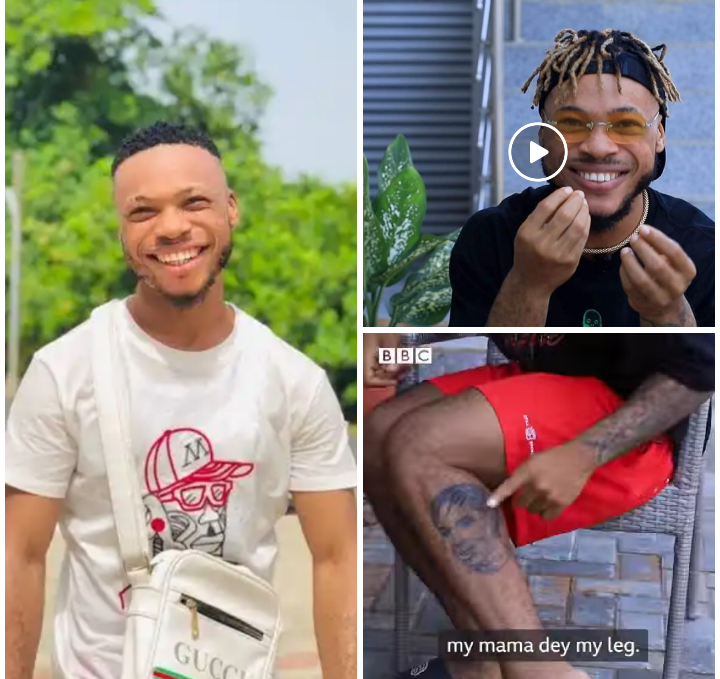