Before These Celebrities Became Popular, See Their Throwback Photos

By Naijawallstreet (self meida writer) | 1 months

"Champs are made when no one is looking", goes one of these cliches but champs are actually, really not made in a day. Behind any of the smiles of a successful celebrity today, lies an interesting past. Stories of the past of some of these great personalities would be told better by their throwback photos, current looks and of course, a handful of words of explanation. You think I'm wasting your time of seeing these amazing photos?

Here we go with the most wonderful compilation of throwback photos of today's great men and women in the entertainment industry. 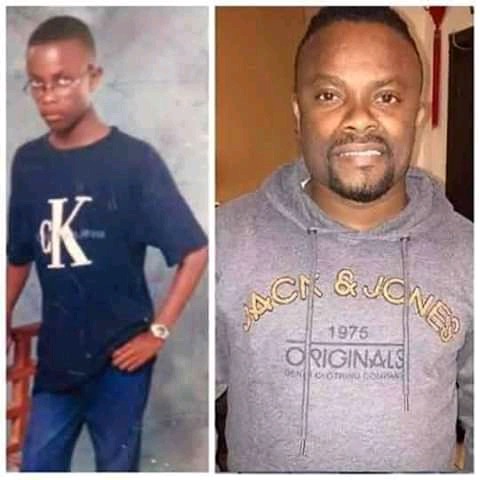 Bishop Imeh Umoh is also fondly called Okon Lagos, Udo Yes. He is one of the most popular Nigeria comedians. He was born in 1981. Bishop Imeh started acting from childhood and has featured in over 100 movies. 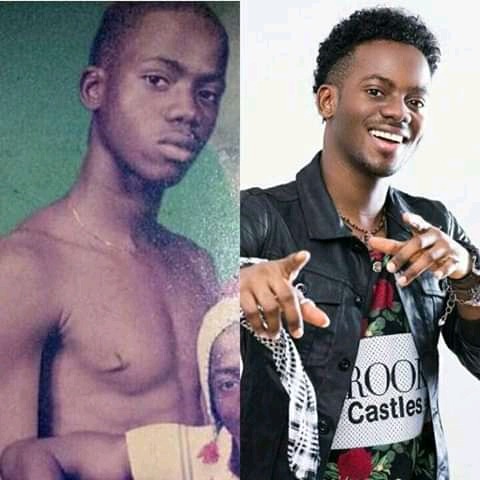 Korede Bello, born on 29 February, 1996 became popular after signing up with Mavins Records. The 'Godwin' crooner started recording songs professionally since while in secondary school. 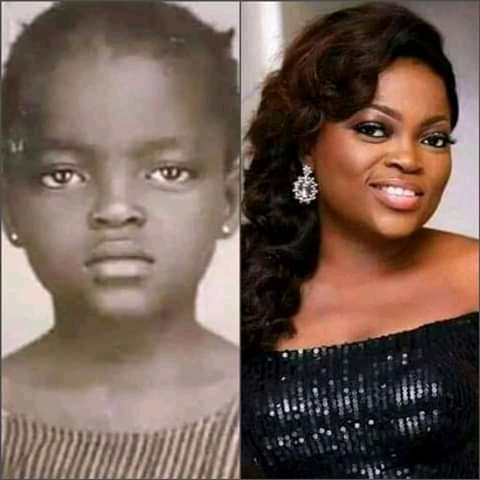 Akindele-Bello Olufunke Ayotunde(Jenifa) is a popular female comedian and actor. Her role as the lead comic character in the tv comedy series, 'Jenifa's Diary' won for her, Best Actress by African Magic. Born in 1977, she graduated from University of Lagos. 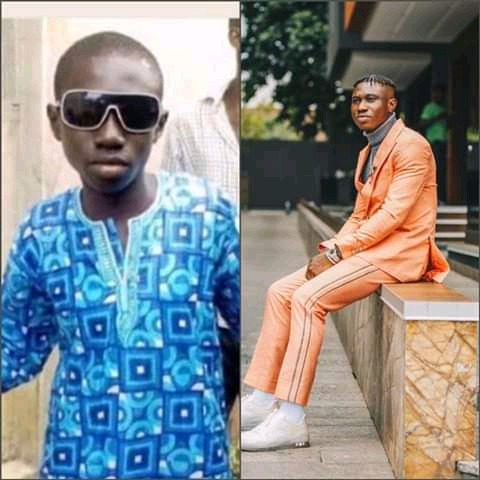 Omoniyi Temidayo Raphael (Zlatan Ibile) is the CEO of Zanku Records. At the age of 19, he won the Airtel sponsored, 'One Mic Campus Tour' music competition in Abeokuta. 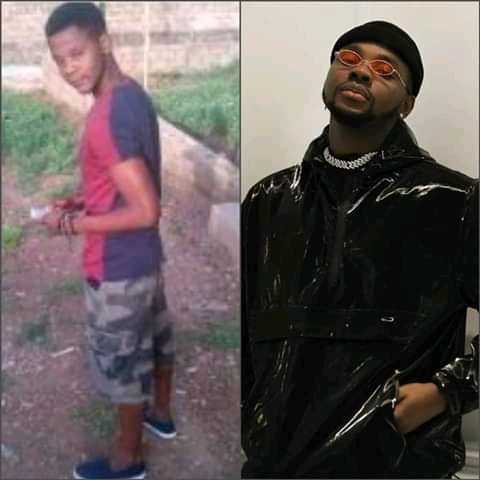 Oluwatobiloba Daniel Anidugbe (Kizz Daniel) is a Nigerian singer and songwriter. The 'woju' superstar has made quite an impressive name in the music industry. He hails from Abeokuta. 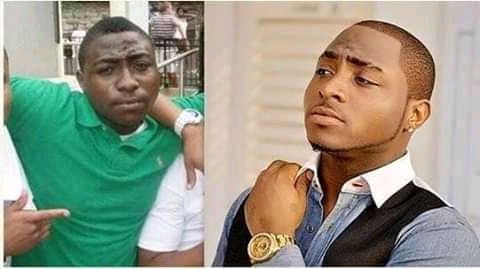 David Adedeji Adeleke (Davido) is a Nigeria-American singer, songwriter and record producer. Davido is one of the most influential artists in Africa. He was born in 1992. 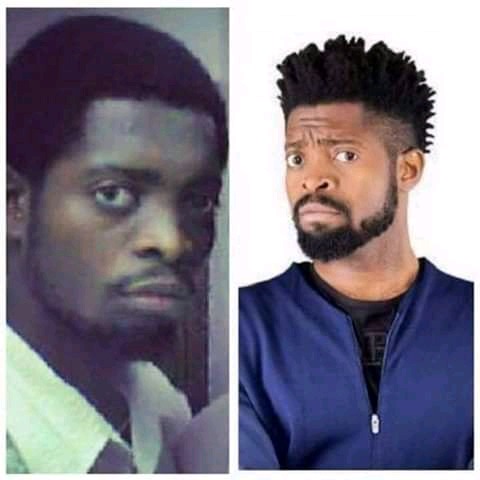 Bright Okpocha (Basketmouth) is a Nigerian comedian and actor. He holds a degree in Sociology and Anthropology. In 2015, Basketmouth won the National Comedy Award for Best Standup Comedian. Recently, he played host to billionaire Femi Otedola in his house. 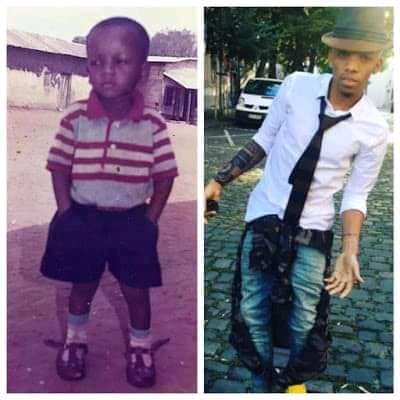 Augustine Miles Kelechi (Tekno) is also known by many names such as Golden Boy of Africa, Slim Daddy, and Alhaji Tekkino. Currently aged 28, Augustine Miles was born in Bauchi. 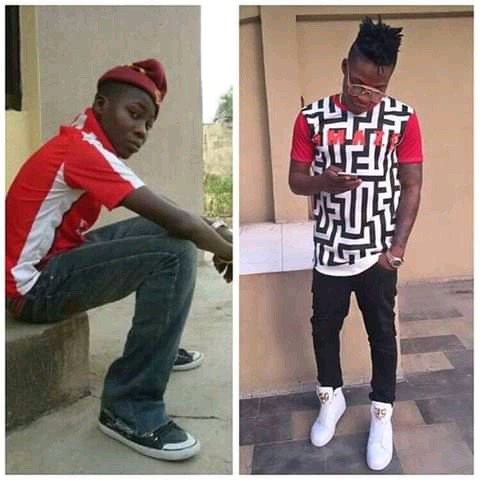 Ayoleyi Hanniel Solomon( Reekado Banks) was born in 1993. Before signing up with Mavins Records which he later left in 2018, he was known as 'Spicy'. He was declared Rookie of the Year at the Headies in 2014. 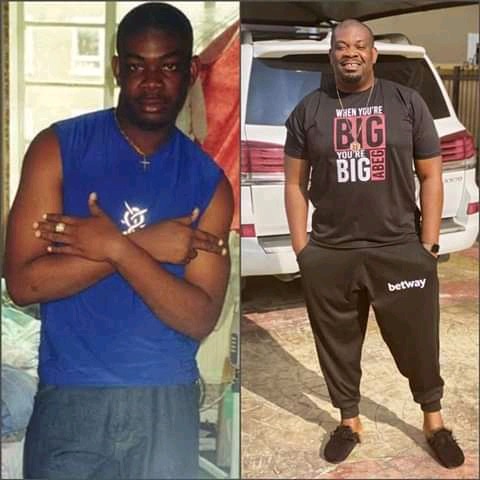 Michael Collins Ajereh(Don Jazzy) is the founder of Mavins Records. We was born in 1982 and raised in Ajegunle.

These photos are so inpiring. They assure us that our hustle will surely pay one day.

Content created and supplied by: Naijawallstreet (via Opera News )