Princess to give up royal title and £730,000 so she can marry university sweetheart

By entthrilznews (self media writer) | 9 months ago

In order to marry her university classmate, a princess is expected to pay £730,000 to give up her royal rank. 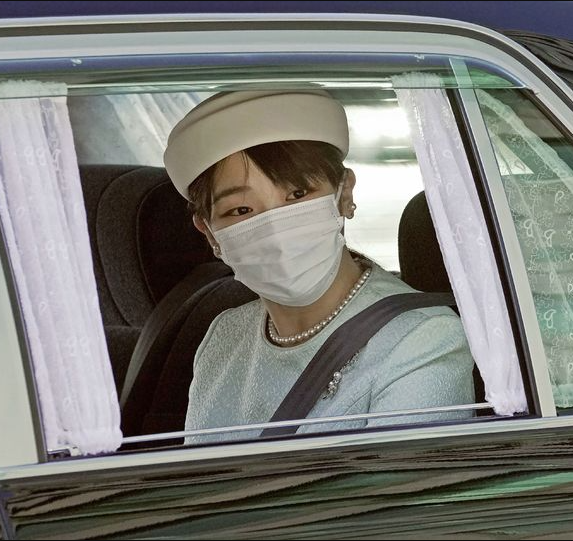 Princess Mako of Japan, the granddaughter of former Emperor Akihito, announced her engagement to college classmate Kei Komuro in 2017, however the wedding has been postponed for years due to the controversy surrounding her fiancé.

Following rumours of a financial conflict between Mr Komuro's mother and her former fiancé, the wedding was postponed.

According to Reuters, the government is expected to agree that the princess foregoes the reward of up to 150 million yen for royals who give up their rank to marry commoners.

According to NHK, Japan's national television, the wedding date might be announced as soon as next month.

The couple, who met while studying at Tokyo's International Christian University, are expected to settle in the United States, according to reports. Female members of the imperial family lose their position when they marry commoners under Japan's male-only royal succession legislation.

Princess Mako of Akishino, who has been compared to Kate Middleton, is one of Japan's most popular and trendy royals. 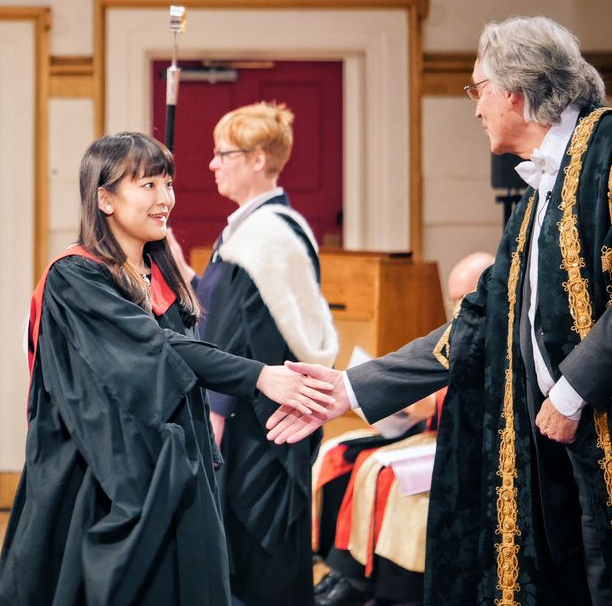 She is rarely seen outside of Japan, but for a year she pretended to be an ordinary student at the University of Leicester.

Content created and supplied by: entthrilznews (via Opera News )