Iyanya, Laycon, Olamide and Other Musicians Who Have Been Given Appointment by Their Governor It is a good development when Nigerian musicians are appointed to serve in a particular capacity in their state by their state governors, recently Nigerian singer, Iyanya, was appointed by his state governor to serve as a Senior Special Assistant on Tourism and Entertainment in Cross River state. 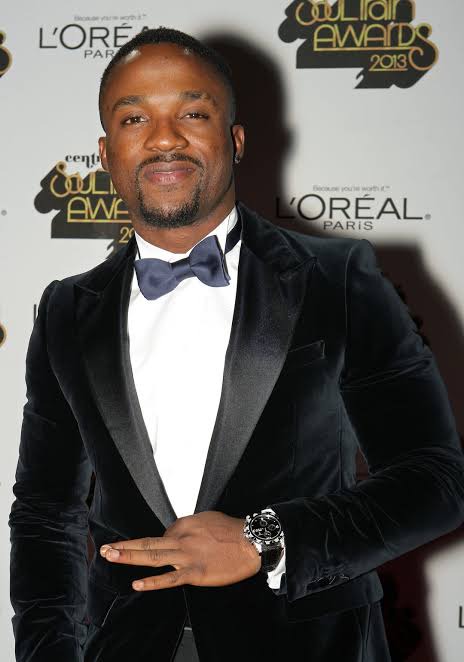 The appointment was bestowed on him by Ben Ayade who is his state governor, the news been a great reason to show that music artists can be considered for such positions, like Iyanya here are other musicians who have served their state government in other capacity by being offered appointment. 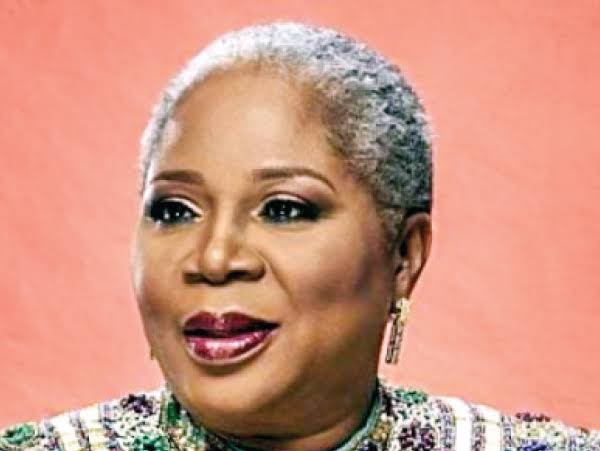 Onyeka Onwenu: She is a veteran artist who was appointed by former Imo State governor, Ikedi Ohakim, to be the Chairperson of Imo State Council for Arts and Culture from 2007 to 2011, a position she served diligently in till Governor Ikedi Ohakim left office. 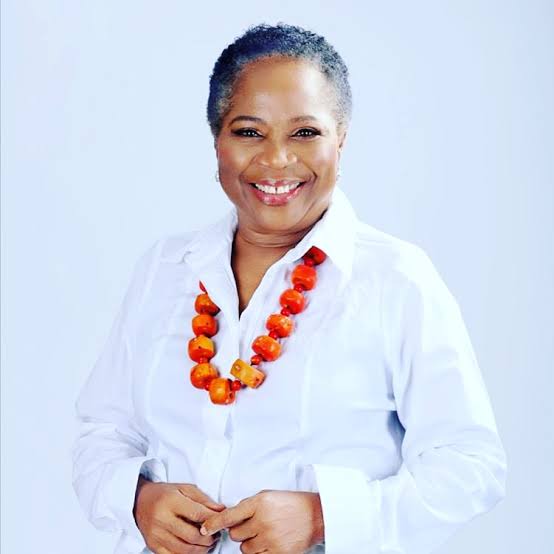 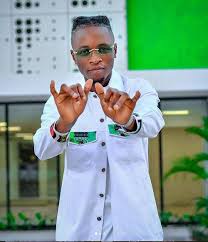 Laycon: After winning the Big Brother Naija reality show, The Ogun state government made him an offer of an appointment as “Ogun State Youth Ambassador.” The appointment came with a cash gift and a house which the Verified crooner was really elated for. The governor tagged his appointment a reward for hard work. 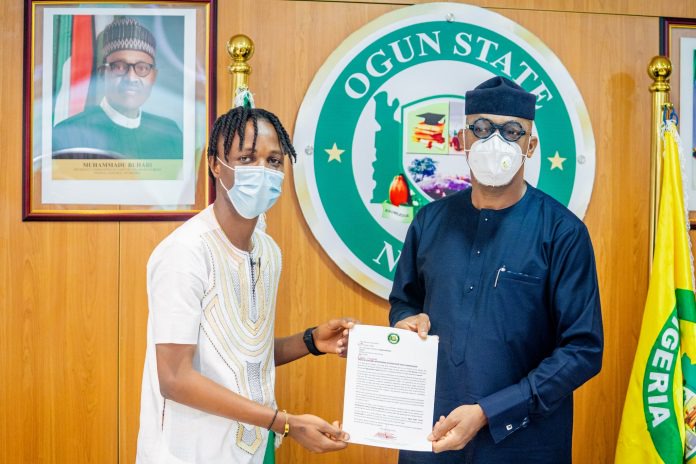 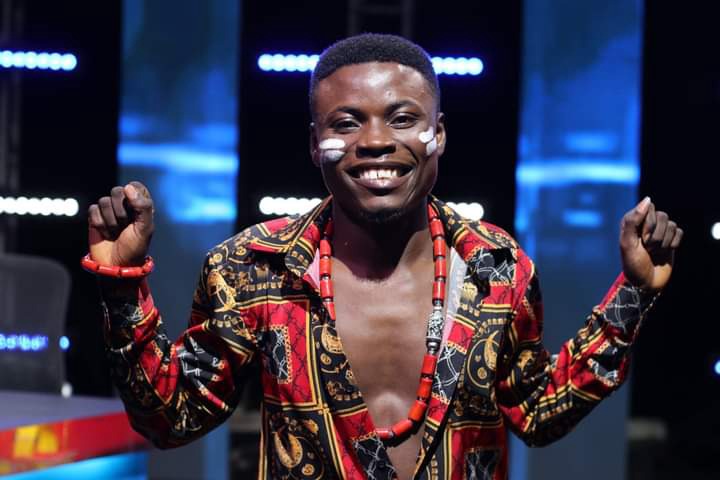 Kingdom: he is the winner of Nigeria Idol 2021, as a reward for his great effort and talent, the governor of his state, Governor Diri gave him a scholarship to study, he also appointed Kingdom as an ambassador to youths in Bayelsa State, a gesture which is very appealing and shows the governor had the youth at heart to reward them for their passion, which made the governor advising the youths of the state to put in their best in whatever they do in order to be successful a good gesture. 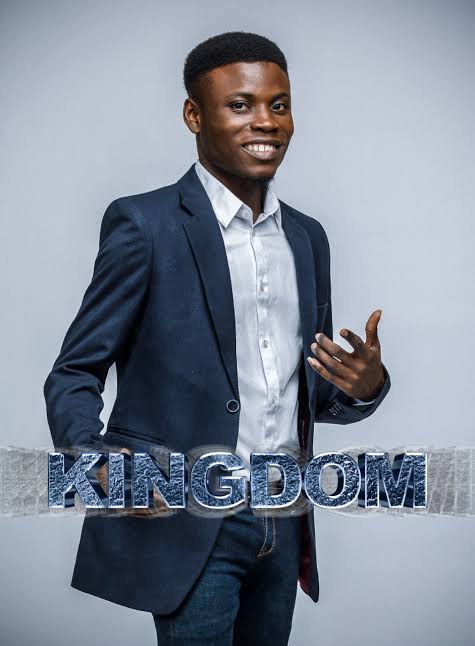 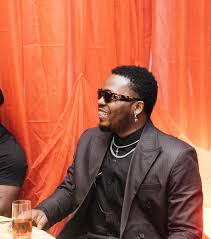 Olamide: he has been in the music industry for more than a decade now, Olamide was named among the Commerce and Industry sub-committee by Governor of Ogun State, Dapo Abiodun to serve in the capacity of Commerce and Industry in his state, a position which he held alongside actress Eniola Badmus. 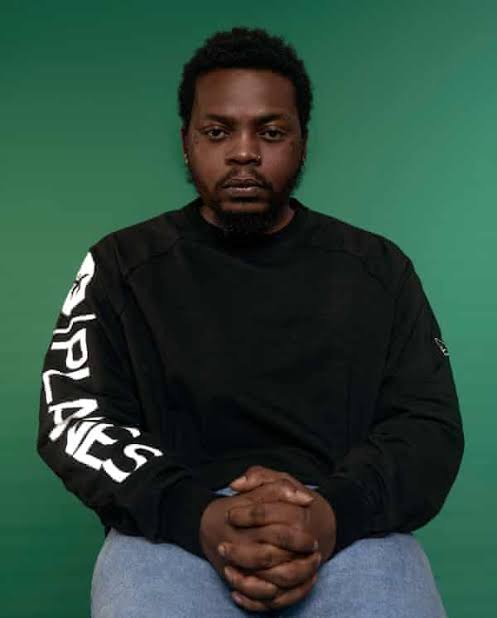 The aforementioned names are the names of musical artists who have served in some capacity in their various states as chosen by their governors.