By EngrLas (self media writer) | 29 days ago 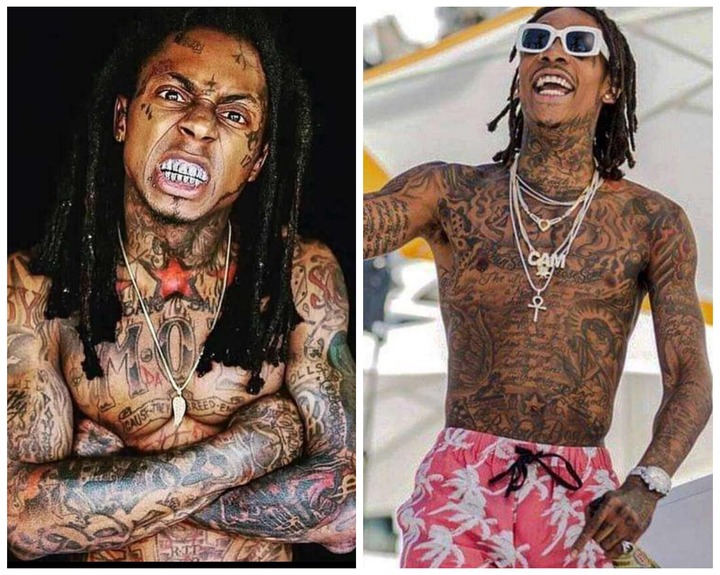 Tattooing has been practiced across the globe. It is one of the artworks that people use in beautifying their bodies, especially celebrities. It's very rare to find a celebrity who doesn't have some sort of tattoo these days. Many people don't know we have some celebrities who covered all their bodies with tattoos like Lil Wayne.

In this article, I will be sharing with you two popular American rappers who covered their bodies with uncountable tattoos 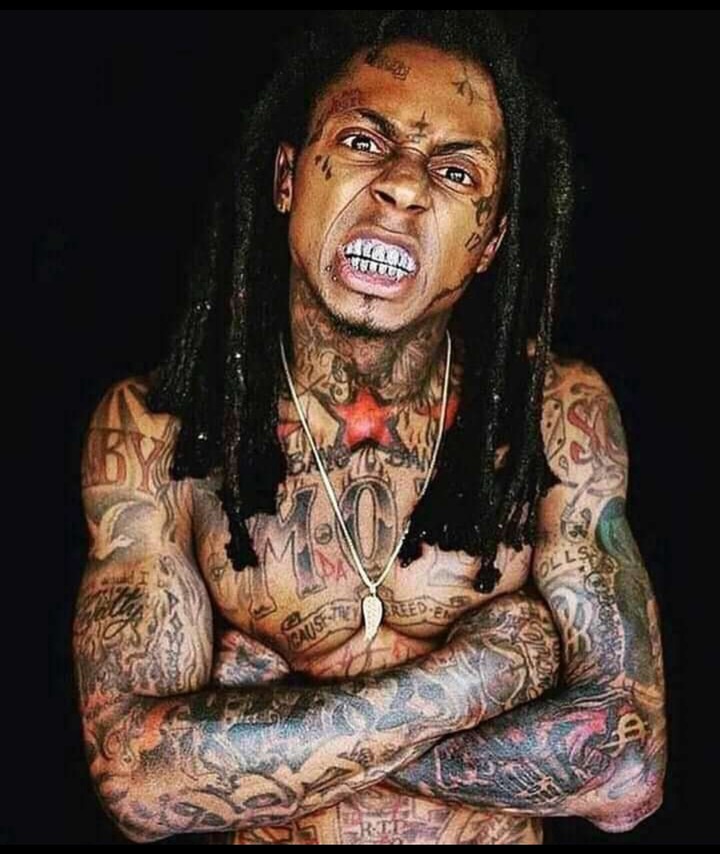 Dwayne Michael Carter Jr., popularly known as Lil Wayne is a popular American rapper, record executive, and entrepreneur. He is regarded by many contemporaries as one of the most influential hip-hop artists of his generation. He was born on September 27, 1982, in New Orleans, Louisiana, U.S. His career began in 1995, at the age of 12. Many people know him as the celebrity who has the highest number of tattoos on his body.

However, The number of tattoos on his body is hard to put an exact count on. This is primarily because he is constantly adding to his body collage, both with new tattoos being inked and with the changing or covering up of older ones with new designs. 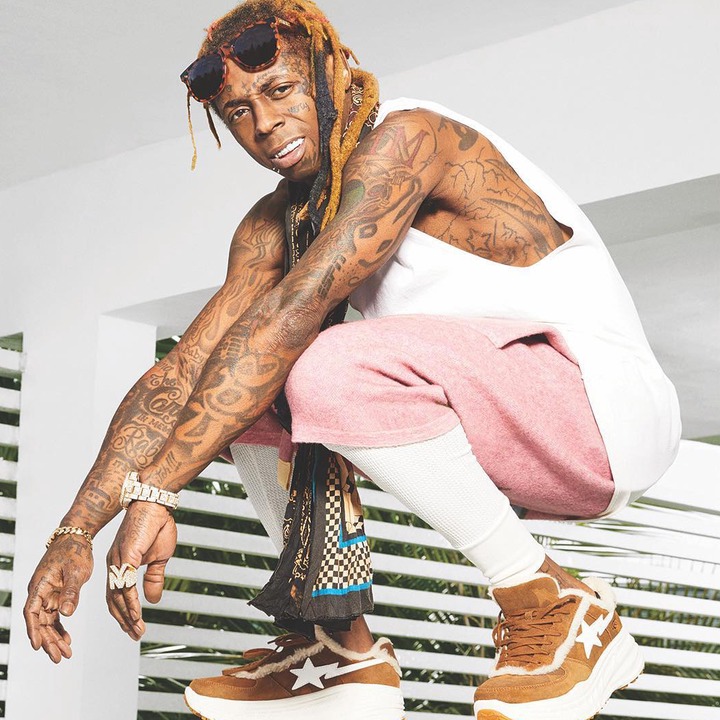 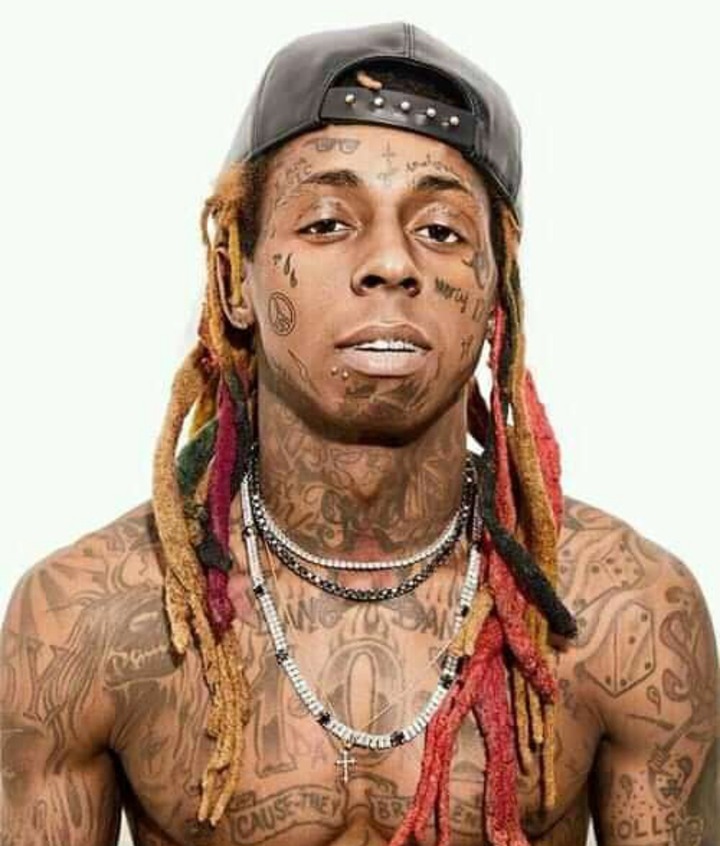 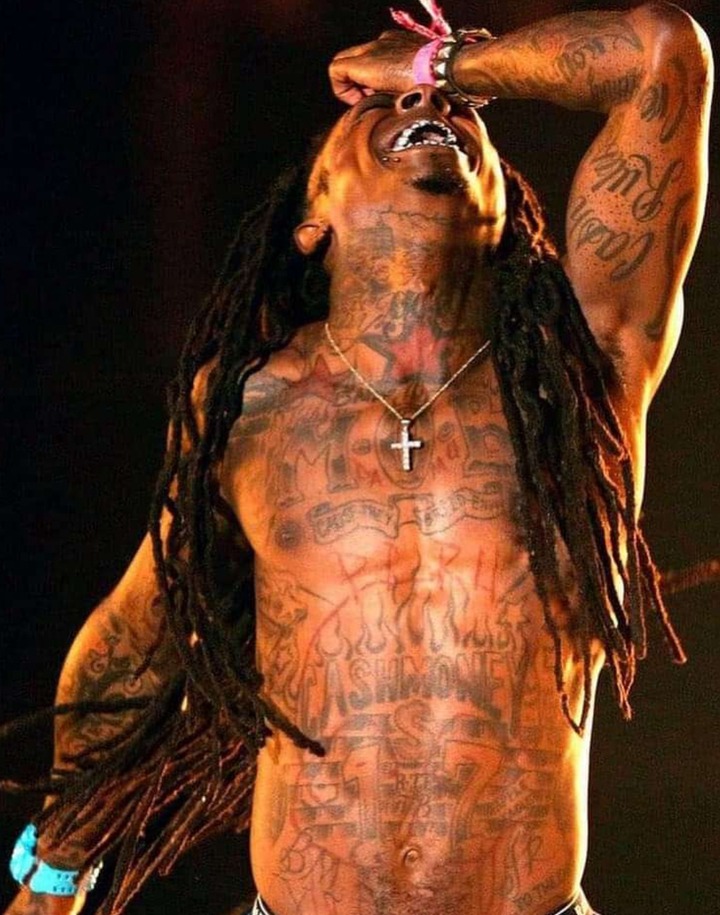 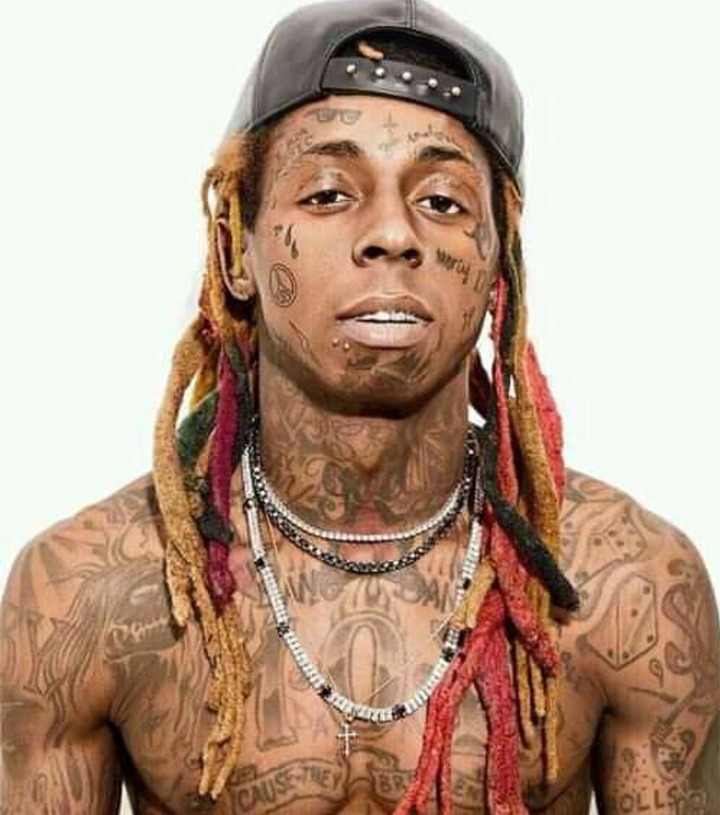 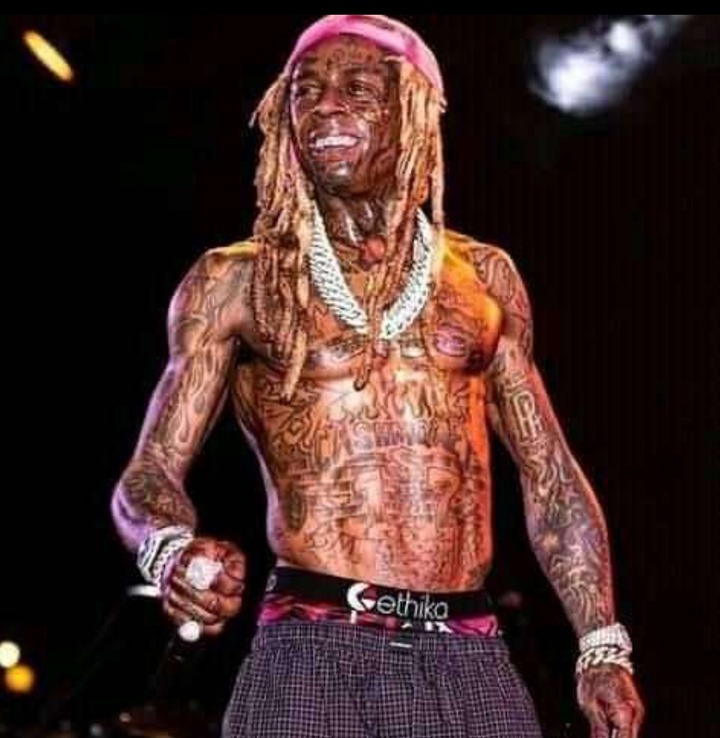 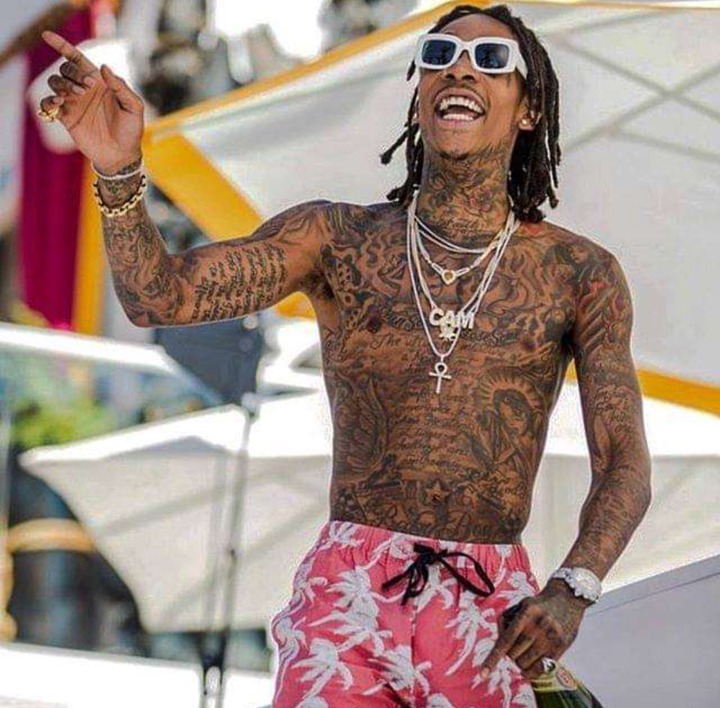 Cameron Jibril Thomaz, better known by his stage name Wiz Khalifa, is another popular American rapper who covered his body with uncountable tattoos. He released his debut album, Show and Prove in 2006, and signed to Warner Bros Records in 2007. He was born on September 8, 1987, in Minot, North Dakota to parents serving in the military. He started recording his music in the studio at the age of 15. Wiz khalifa also covered his body with tattoos like Lil Wayne. The tattoos on his body are uncountable too. 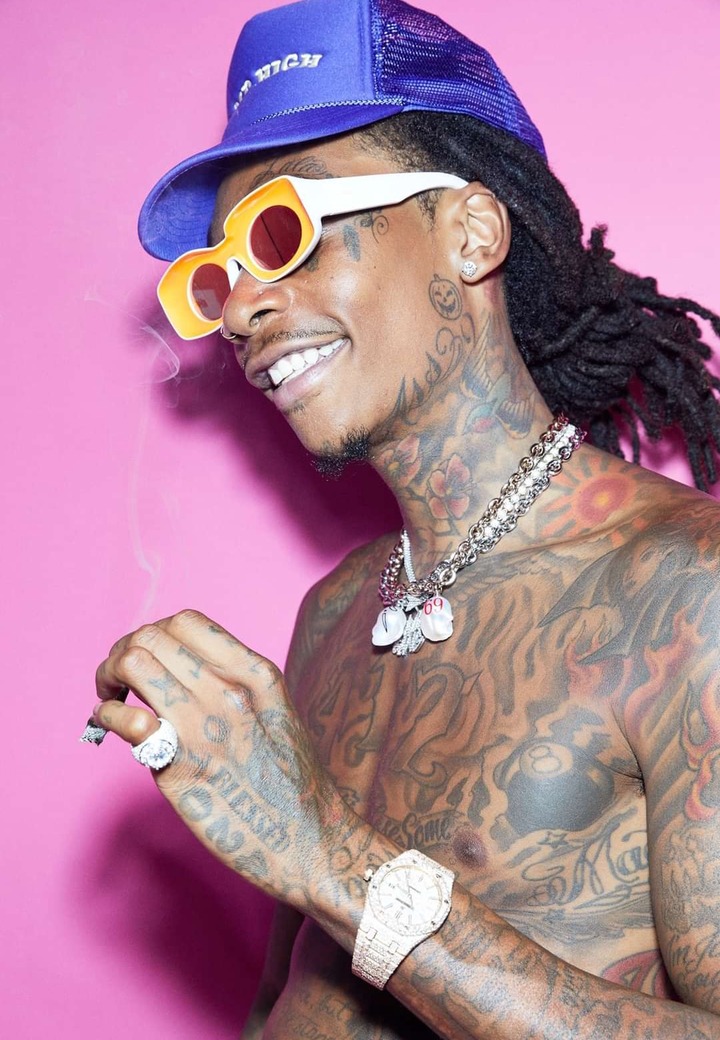 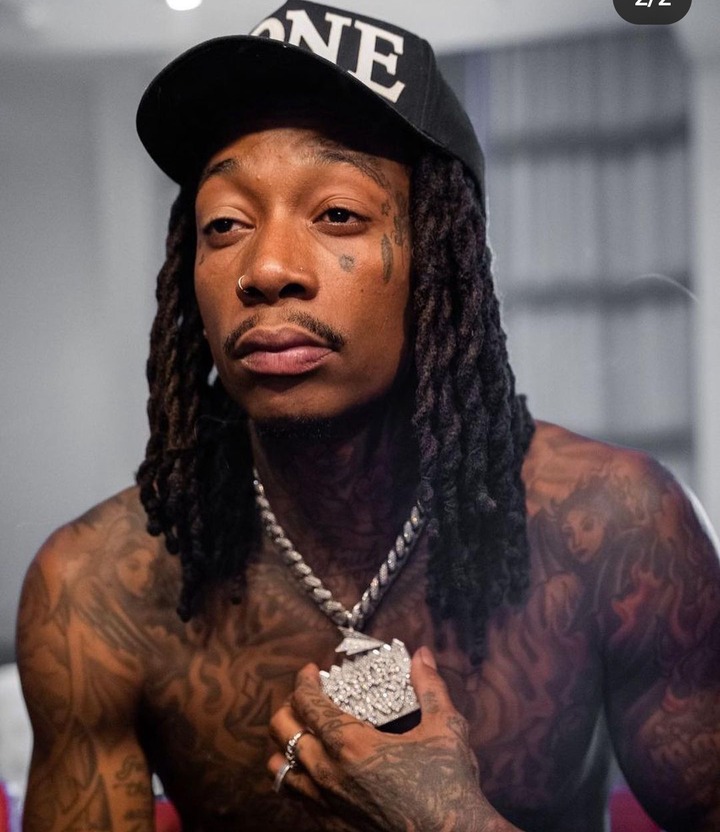 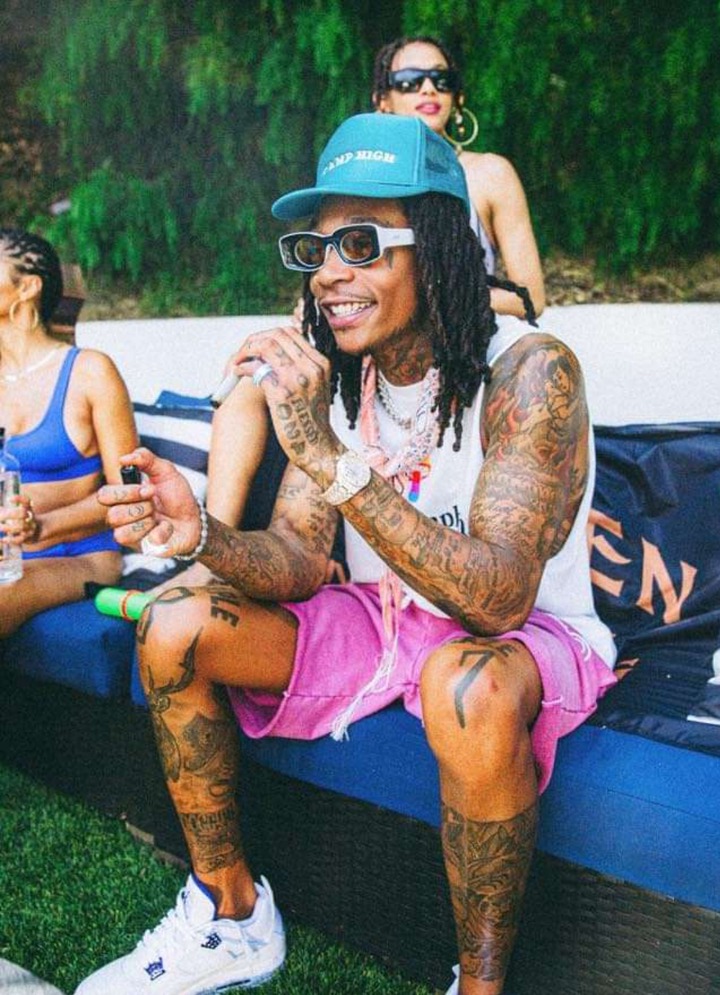 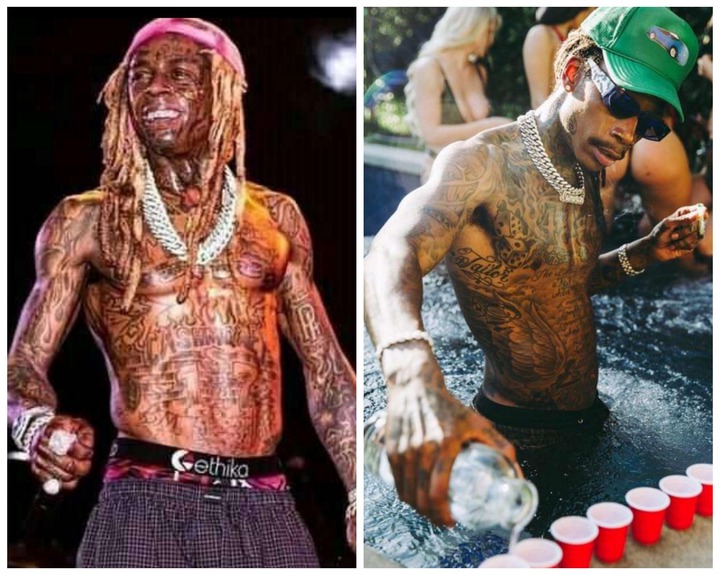 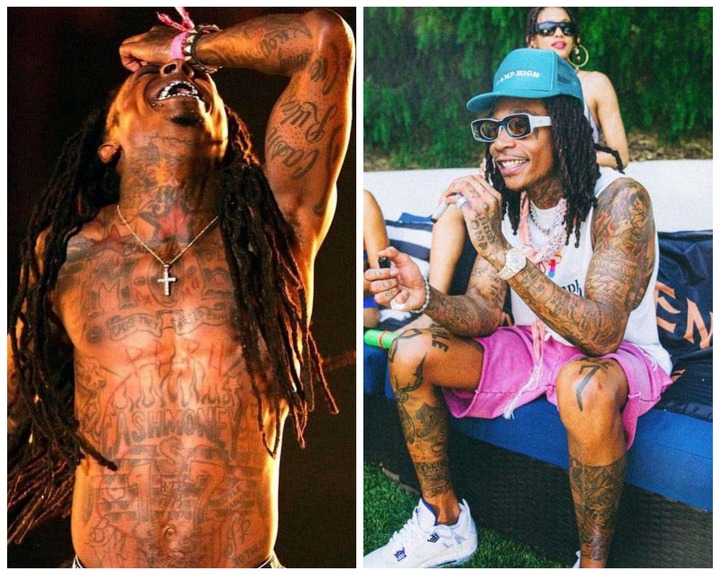 Who has the highest tattoos between Lil Wayne and Wiz khalifa?