OPINION: Two Things White Money Shouldn't Have Said To Pere During Their Fight

By Joshuablog (self media writer) | 5 months ago

White Money and Pere finally had a faceoff in the Big Brother Naija House and it didn't end well. The housemates did their best to keep both of them apart but White Money wasn't ready to stop talking after Pere provoked him. I have noticed that both of them haven't been best of friends since White Money said that he knew Pere and Maria were the wildcards. 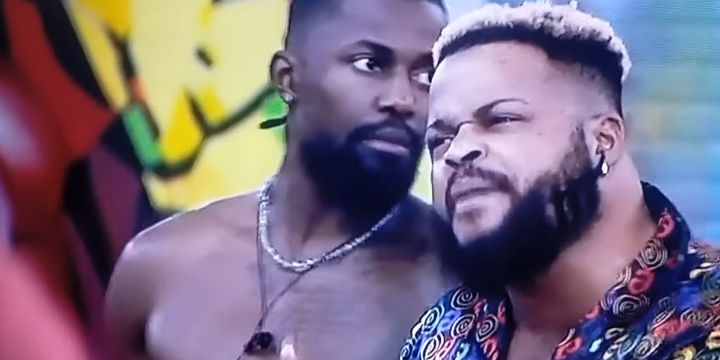 During their fight, Pere talked about the Wildcards issue to show that he hasn't forgotten how White Money claimed that he knew the identity of the wildcards in the house. Even though a game started the fight, it escalated quickly and I think White Money said some things that he shouldn't have said to Pere. It all started after White Money was asked to mention the name of a housemate that has done something with the opposite gender in the house. 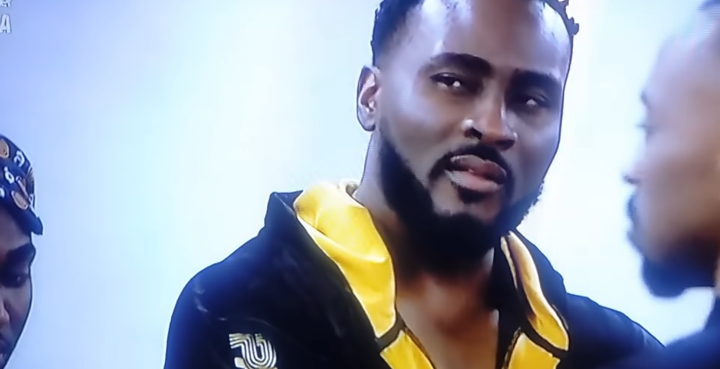 White Money gave an answer to the question but Pere wanted to know his answer. Pere approached White Money in a weird way and said that he should tell him his answer. White Money refused to tell him anything, Pere adjusted his belt and some of the housemates misinterpreted his action. This provoked White Money and he said some things to Pere that I think wasn't necessary. 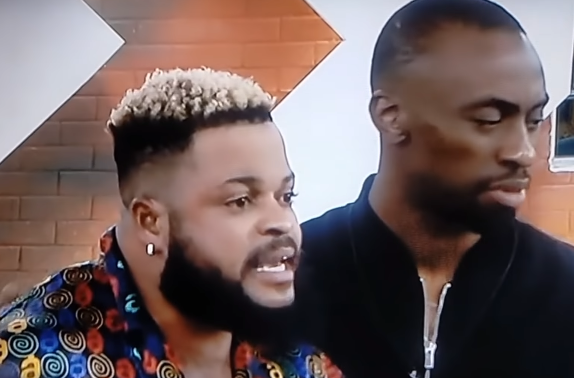 1) White Money said that he is a street boy

As some of the housemates were trying to calm White Money down, he told Pere that he is a street boy and he is only keeping his cool because he spent 4 years trying to enter the Big Brother Naija House. He added that he doesn't want to do anything that will affect his stay in the house. 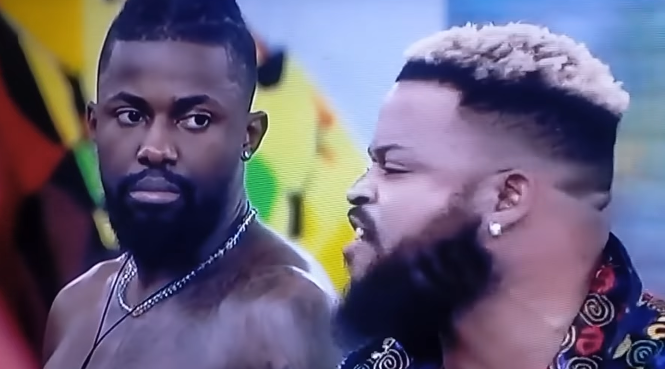 I personally think that White Money shouldn't have said those words, most of the housemates respect him a lot and what he said could affect the way they see him in the house.

2) White Money said that he would have beaten Pere if they weren't inside the house.

White Money said that if they weren't inside the Big Brother Naija House, he would have beaten Pere. He also claimed that he came from a dark side and Pere is trying to provoke him into unleashing his anger. 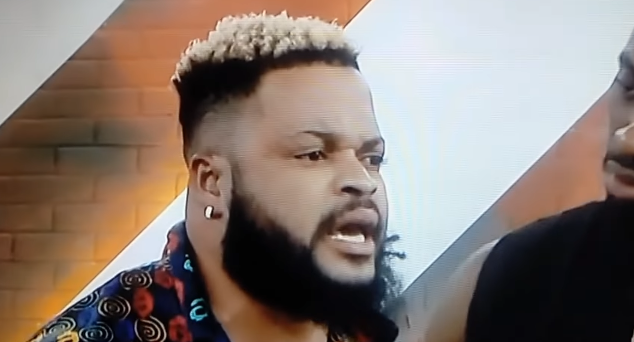 White Money shouldn't have said that he would have beaten Pere if they were outside the house. I understand that he was angry but what he said during their fight was unnecessary.