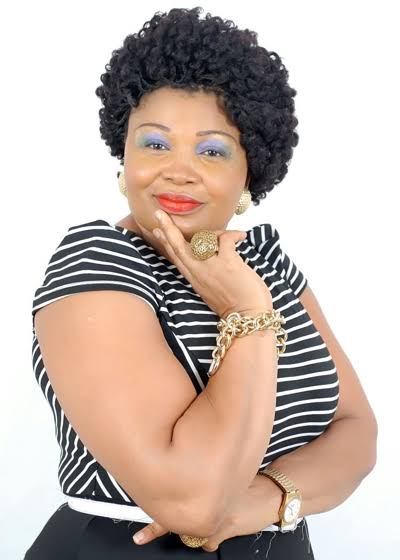 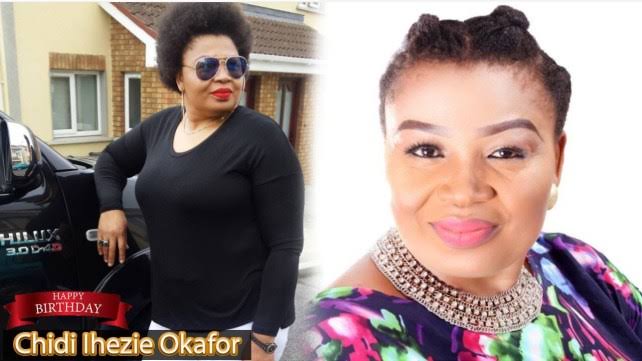 Chidi has her Primary, Secondary and Territary School Education in Lagos State. 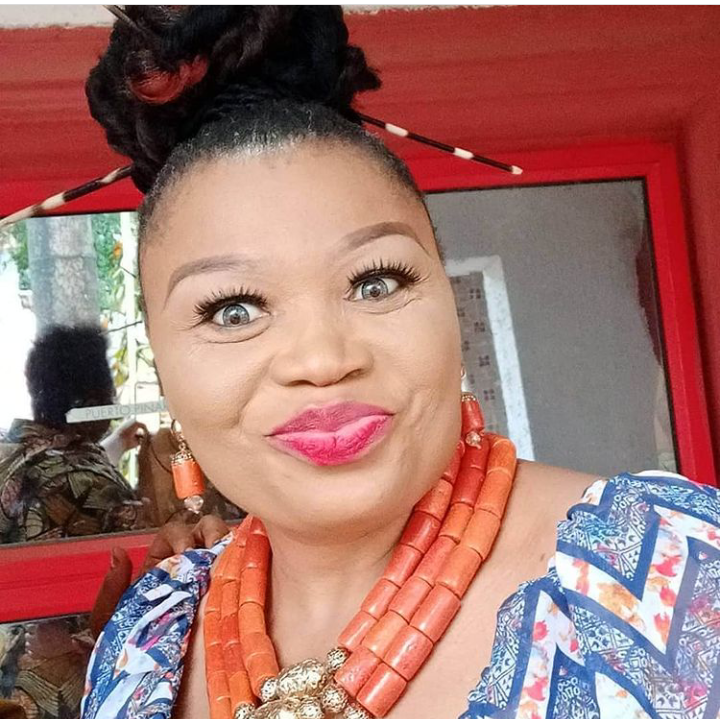 She Began her Acting Career in the Nollywood Movie Industry in 1993. 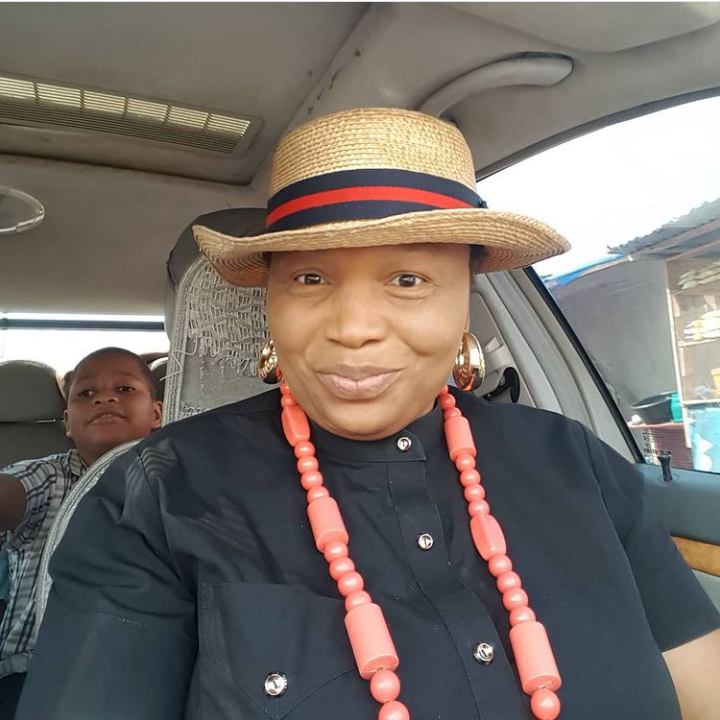 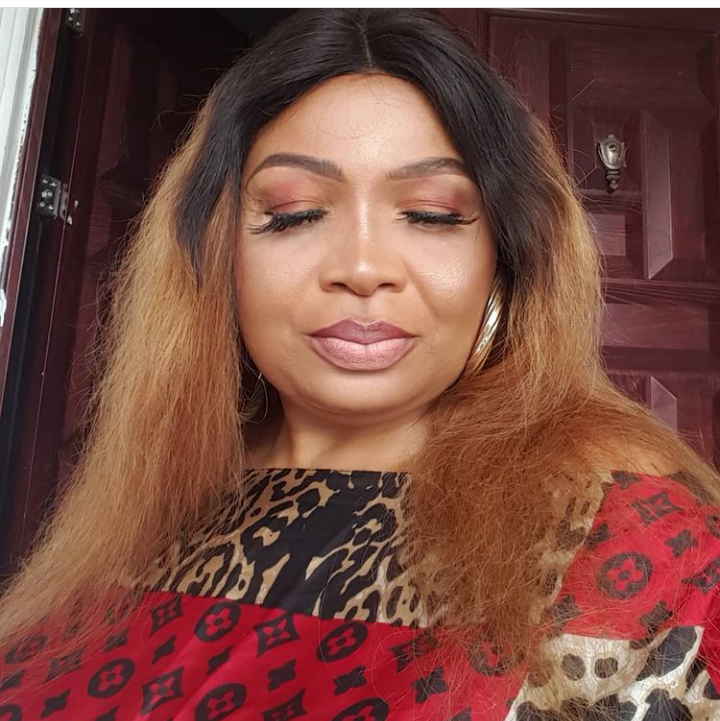 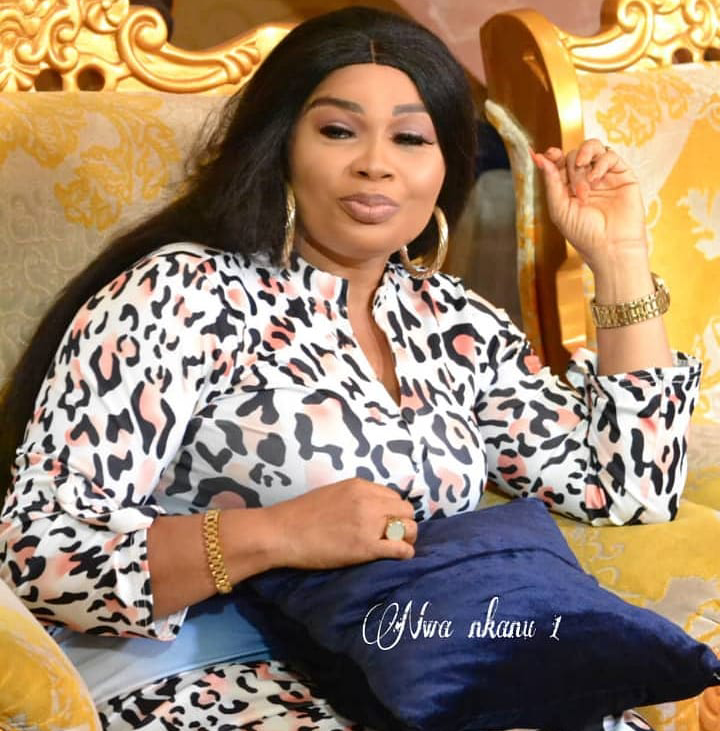 The Beautiful Actress is Generally Known For her ability to Cry in Nollywood Movies. 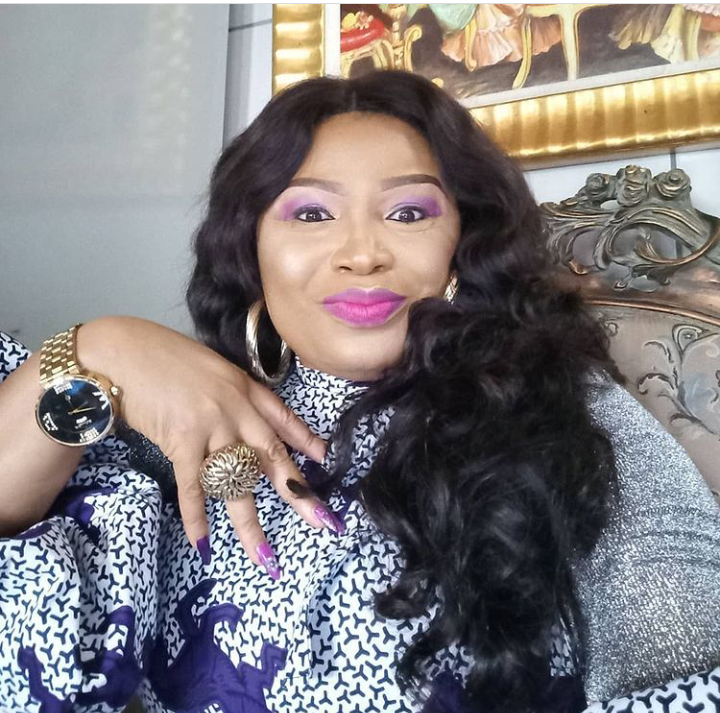 She has Appeared in More Than 130 Nigerian Films Such Like The Final Clash, My In Law, Hard Moves, Battle of Indemnity and Other Interesting Movies. 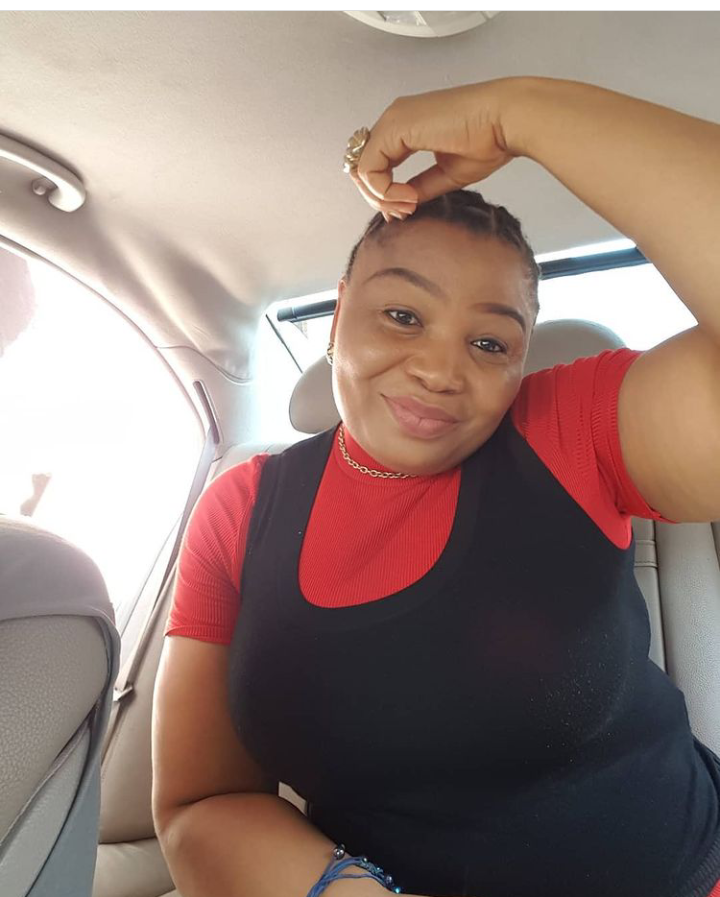 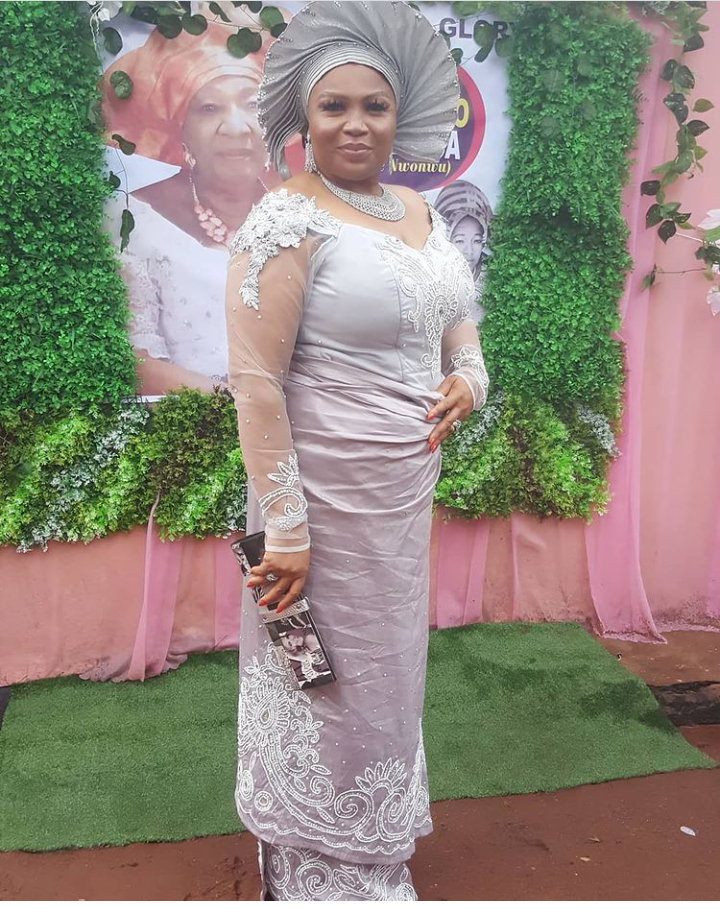 Chidi is also a Gospel Artist and She has Produced More than Seven Songs Including Limitless Jesus. 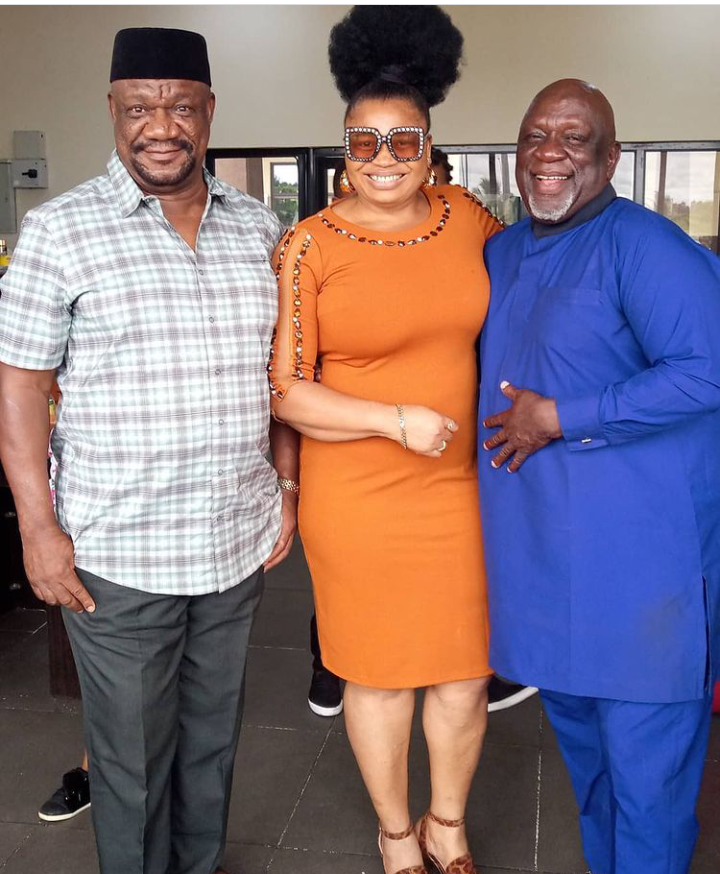 The Talented and Gorgeous Actress has Won Few Awards Including Best Actress in a Leading Role at the City People Awards. 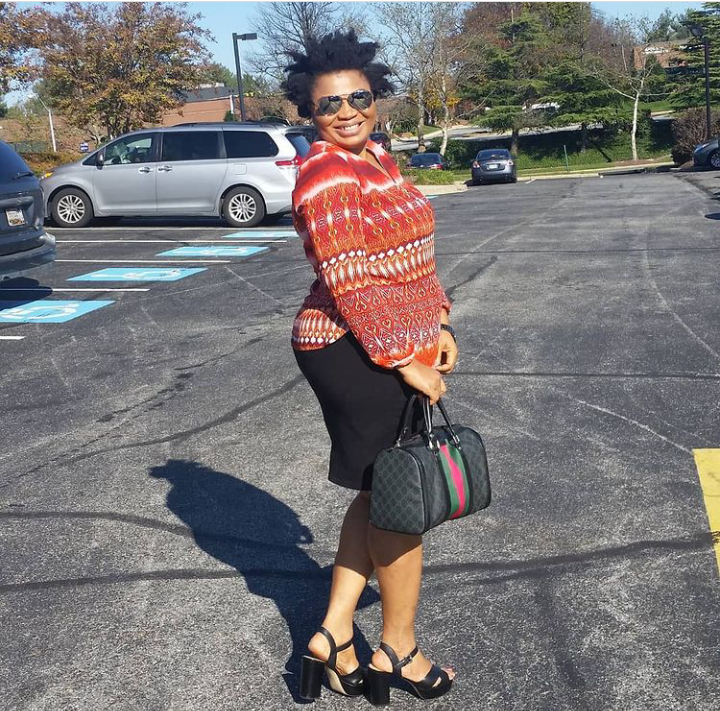 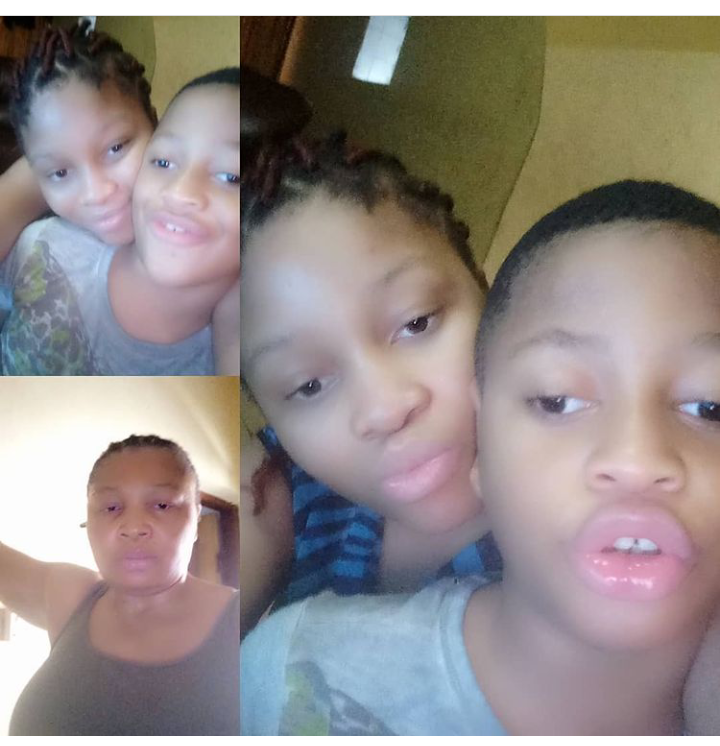 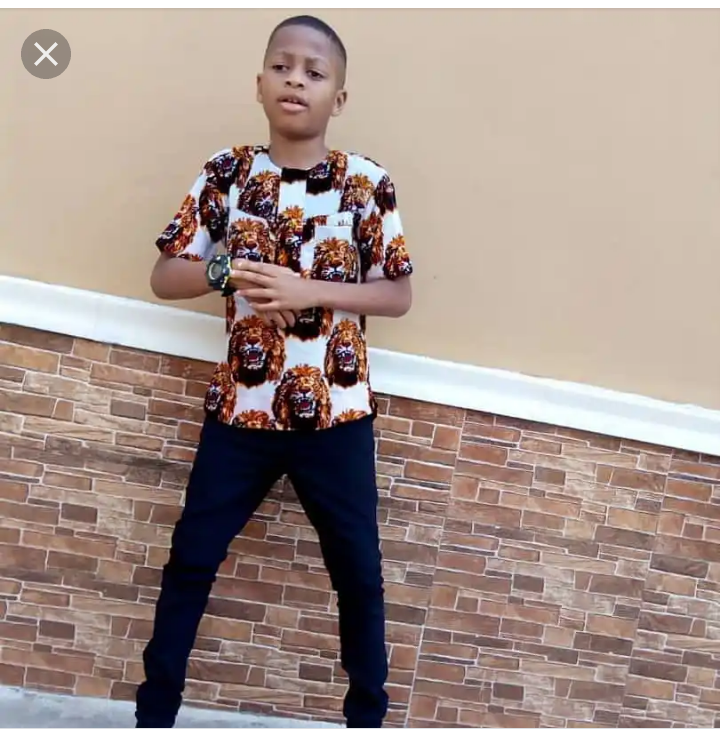 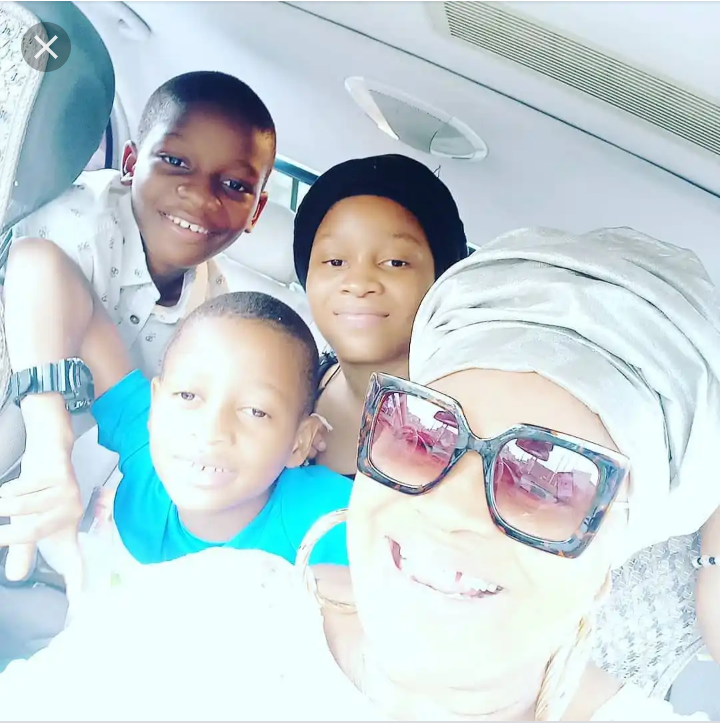 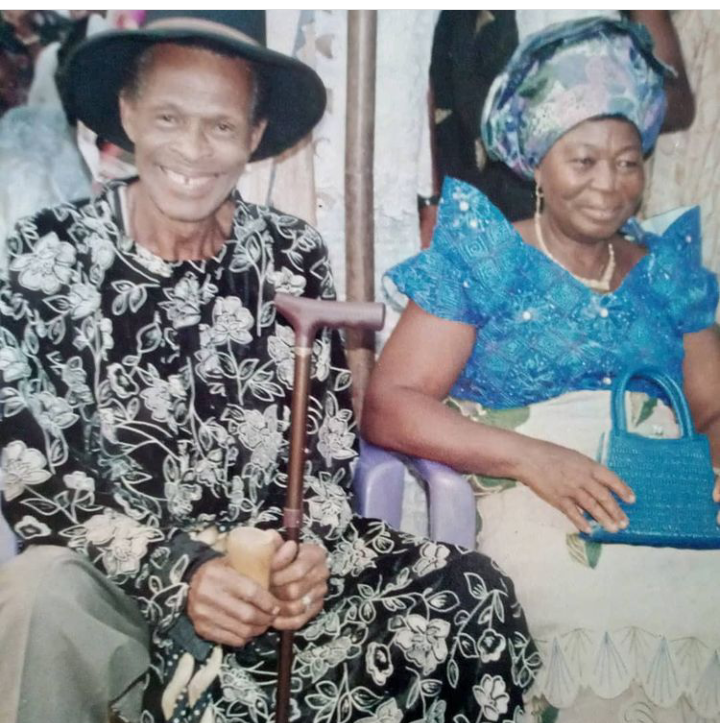 2023: Sunday school teacher to run for Governor in Plateau State

Check Out The Photo Of The OAU Lion That Is Causing Reactions Online.

Beautiful And Endowed Nollywood Actress Celebrates Birthday Today, See Some Of Her Pictures

"You can't be everyone's cup of tea, otherwise you'll be a mug", Alex Ekubo says as he shares photo.