By Olaiyasport (self meida writer) | 24 days 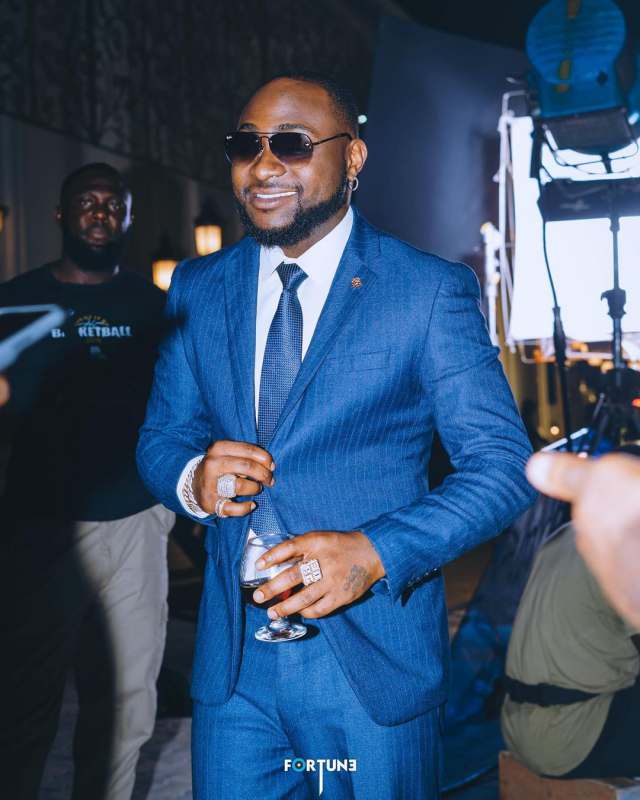 Internationally recognized Afrobeat singer, Davido Adeleke reaches a milestone like no other African artiste as he hits 20 million followers on the image-sharing platform, Instagram. 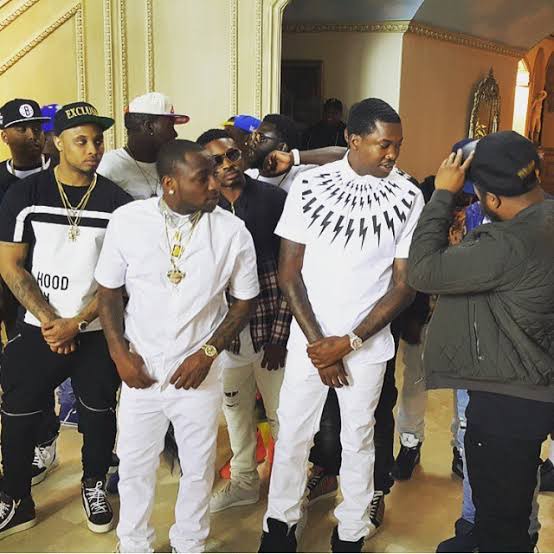 The singer who gained more grounds and popularity after featuring in one of Hollywood’s biggest movie sequel, Amazon Original’s Coming Back to America 2, and also linking up with American billionaire singer, Drake.

In a recent discovery, Davido has hit the mark of a whooping 20 million fan base on Instagram like not other big celebrities both in Nigeria and Africa as a whole. 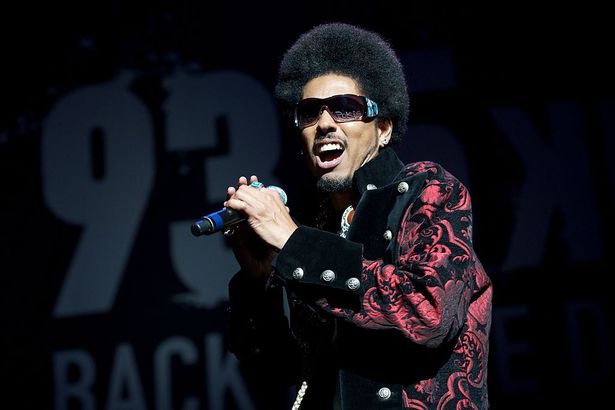 According to TMZ, his father, Edward Racker said that what led to the death of his 57-year- old son is unclear but there were no signs of trauma. 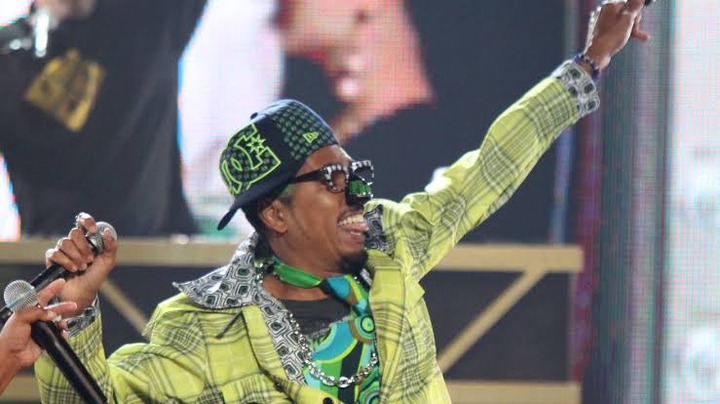 Racker further revealed that authorities have begun investigations into circumstances that led to his death.

According to him, an autopsy will also be conducted to determine what led to his sudden demise.

Before his death, Shock G was famous for his Digital Underground’s hit song “The Humpty Dance”. 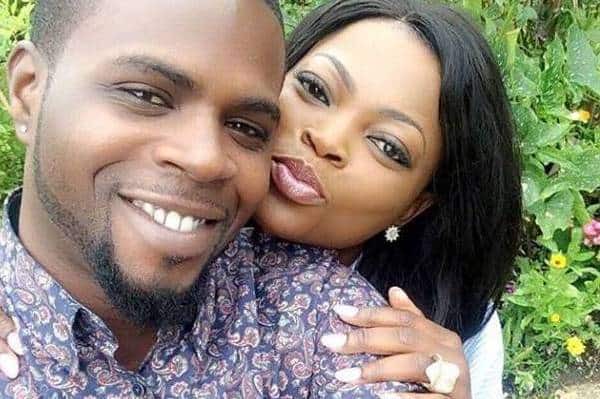 Nollywood actress Funke Akindele's husband, JJC, has taken to social media to share the secret of their success.

According to the former producer, via his Instagram handle, he advised his followers on the tenets of life and success, revealing that one must have to get up and work hard to get what they want to succeed in life.

He made this known a few days after both he and his wife purchased a brand new Lexus SUV.

Sharing the photo on his page, he wrote; ''COWS DON'T GIVE MILK

A peasant used to say to his children when they were young: —. One day when the oldest turned 12, he anxiously asked his father what was the secret of life. So the father explained.The secret of life is this: The cow does not give milk.

"What are you saying?" Asked the boy incredulously. —As you hear it, son: The cow does not give milk, you have to milk it. You have to get up at 4 in the morning, go to the field, walk through the corral full of manure, tie the tail, hobble the legs of the cow, sit on the stool, place the bucket and do the work your self.

So, remember to share with your children, from a young age, the secret of life. So they don't grow up with the mentality that the government, their parents, or their cute little faces is going to give them everything they need in life. 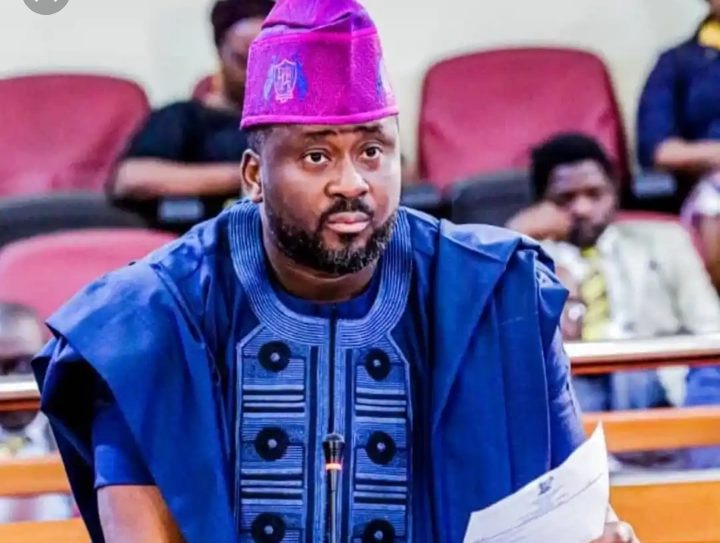 A Nigerian doctor has announced his intention to financially support any candidate who wishes to run against Lagos House of Assembly member, Desmond Elliot in the 2023 elections.

The lawmaker has also been condemned over some projects linked to him, like the toilet which he commissioned in 2019, as well as a rural community bridge which he reportedly renovated.

Amid these issues, a doctor with Twitter handle @DocNeto took to the microblogging site to reveal that he has commenced a savings plan to ensure that whoever contests against Elliot for the Surulere seat in the House would win.

”I’m specifically saving money to support whoever will be running against Desmond Elliot in the next election cycle. That man must lose his seat by force!” he tweeted.

Do you have anything to say? Drop your comment in the box below

"Stop Robbing Us," Yahoo Boys Cries Out In Protests Against EFCC

Spice up Your Relationship With these 17 Beautiful Good Night Messages

Symptoms Of Prostate Cancer Every Man Should Be Aware Of

11 Reasons Why You Experience Lower Back Pain