Lateef Adedimeji is a Nigerian actor, film-maker, producer and director, born and raised in Lagos State, but hails from Ogun State. He was born on the 1st of February 1986. 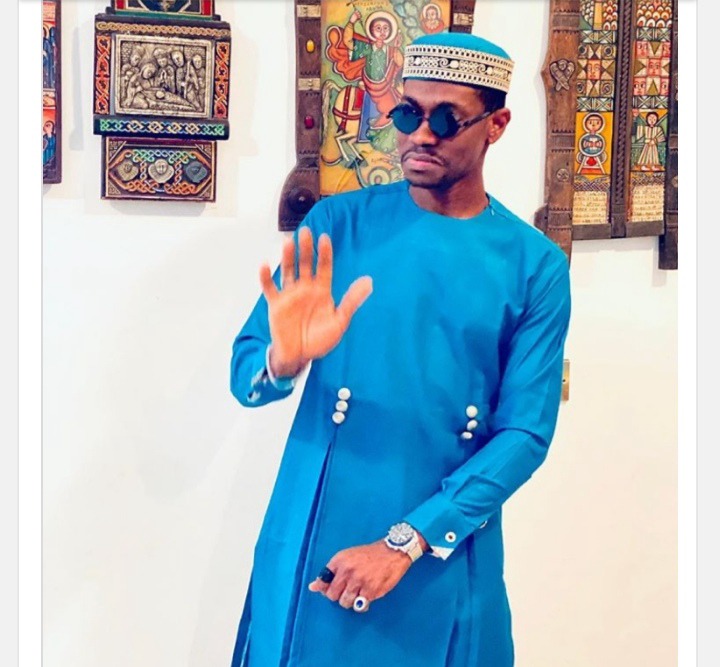 He gained popularity with his first major role in Yewande Adekoya's 2013 movie titled "Kudi Klepto", and has acted in over 100 Nigerian movies since he began acting 15 years ago. He is currently a brand ambasador for Airtel and Numatville Megacity.

Leteef applied and got admission into Olabisi Onabanjo University where he obtained a Bachelor's Degree in Mass Communication. 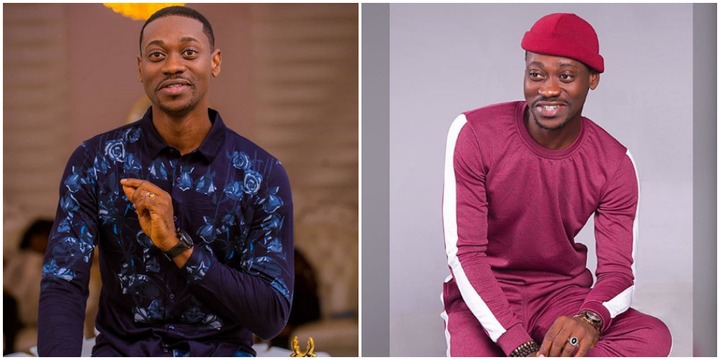 Having obtained his Bachelor's Degree in Mass Communication he began to pursue his dream. In 2007, lateef Adedimeji began his acting career fully. He has starred in numerous Yoruba Movies as well as English speaking movies. In 2015, Lateef was nominated for City People Entertainment Award for the 2015 Most Promising Actor of the year

See more of his beautiful Pictures 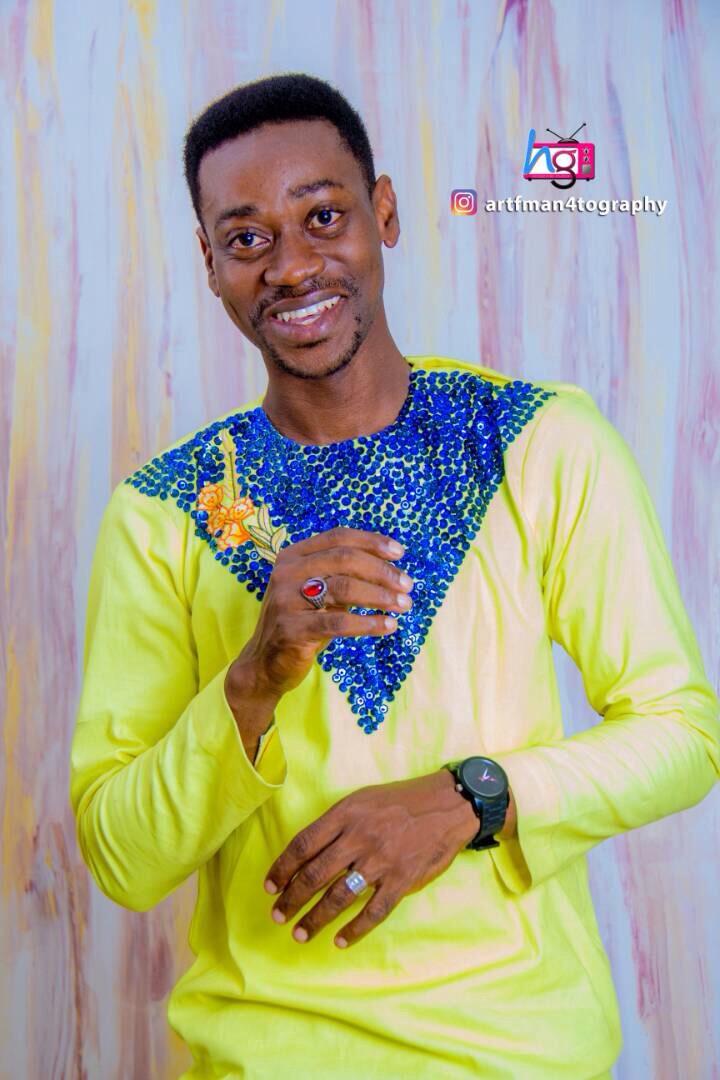 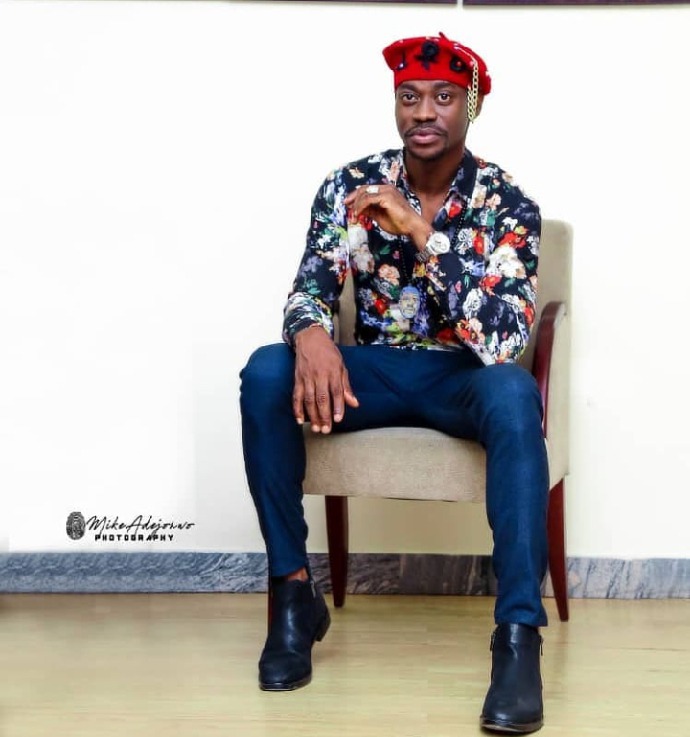 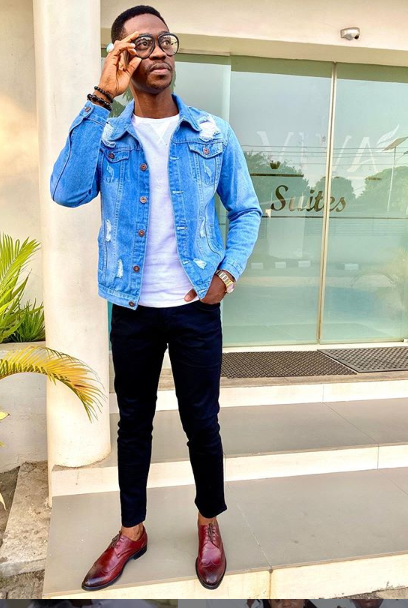 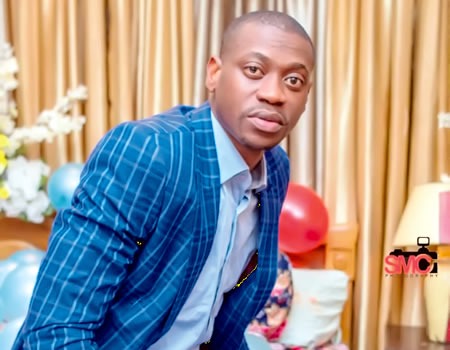 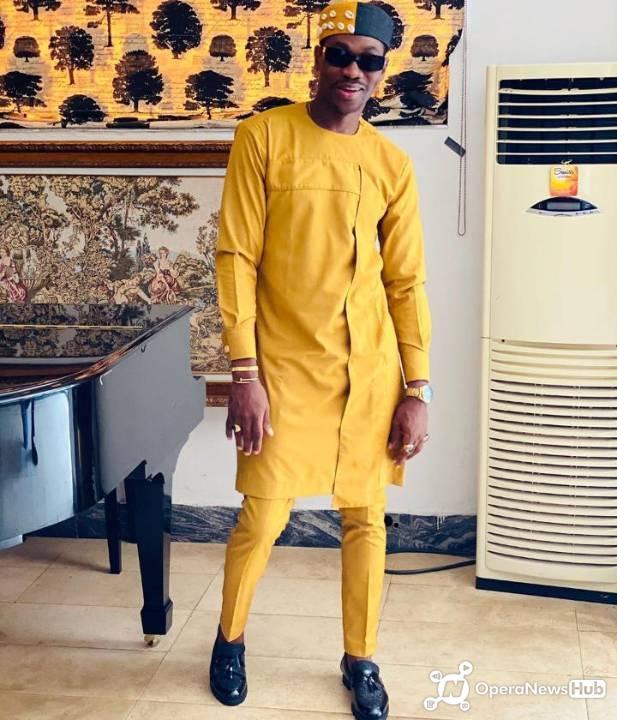 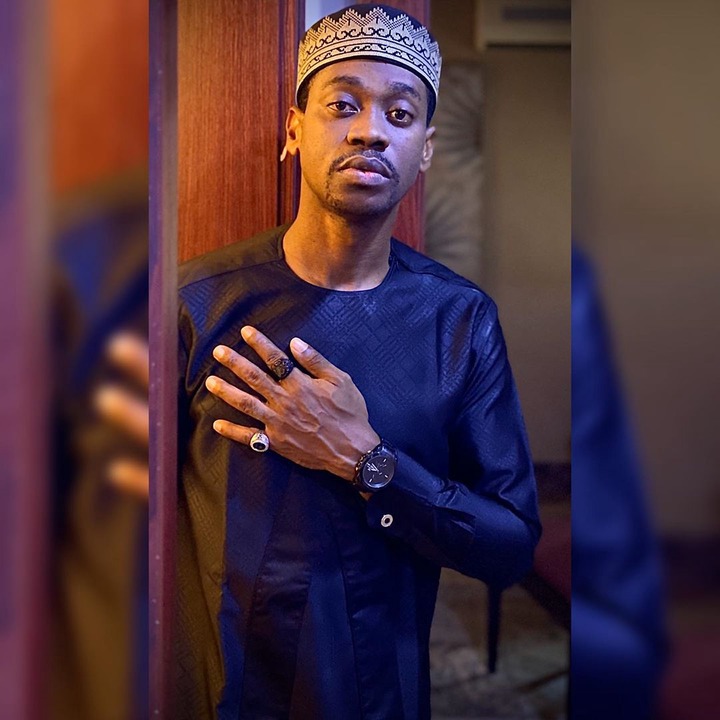 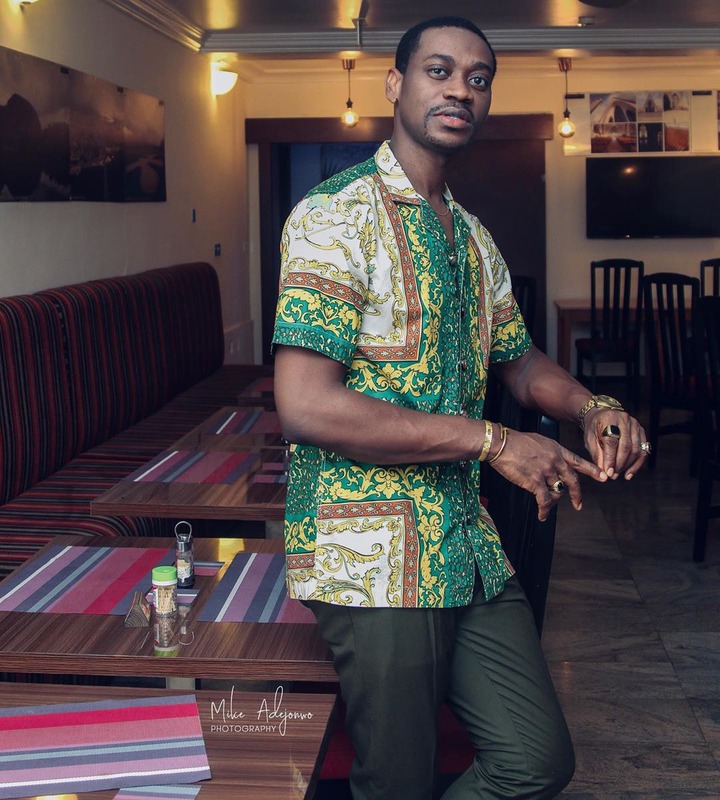 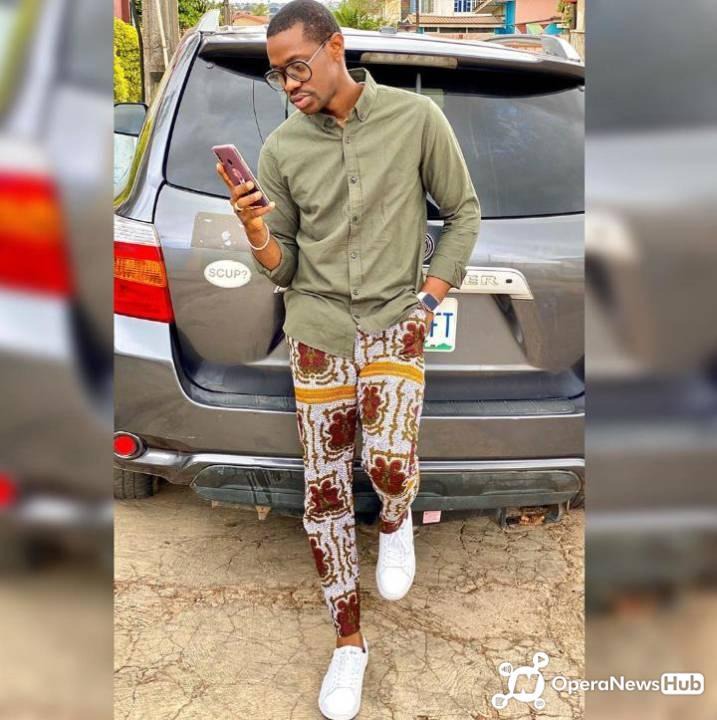 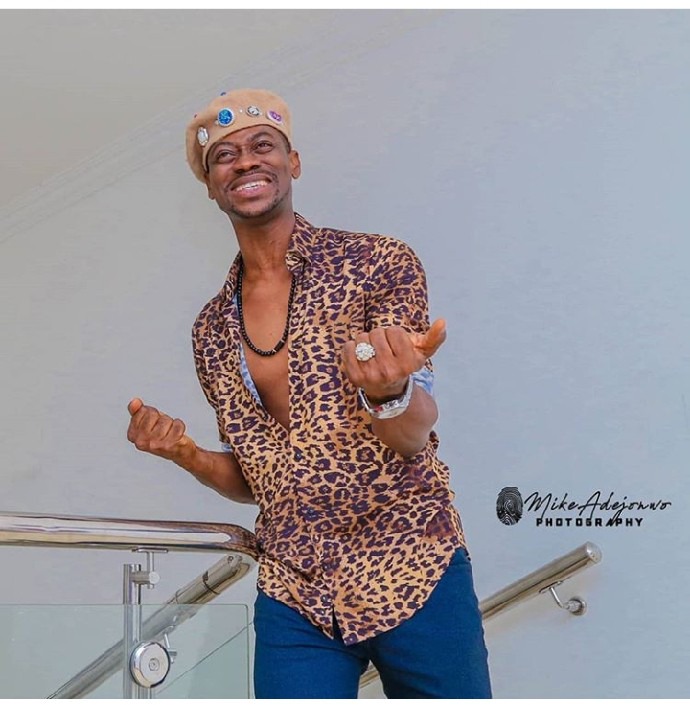 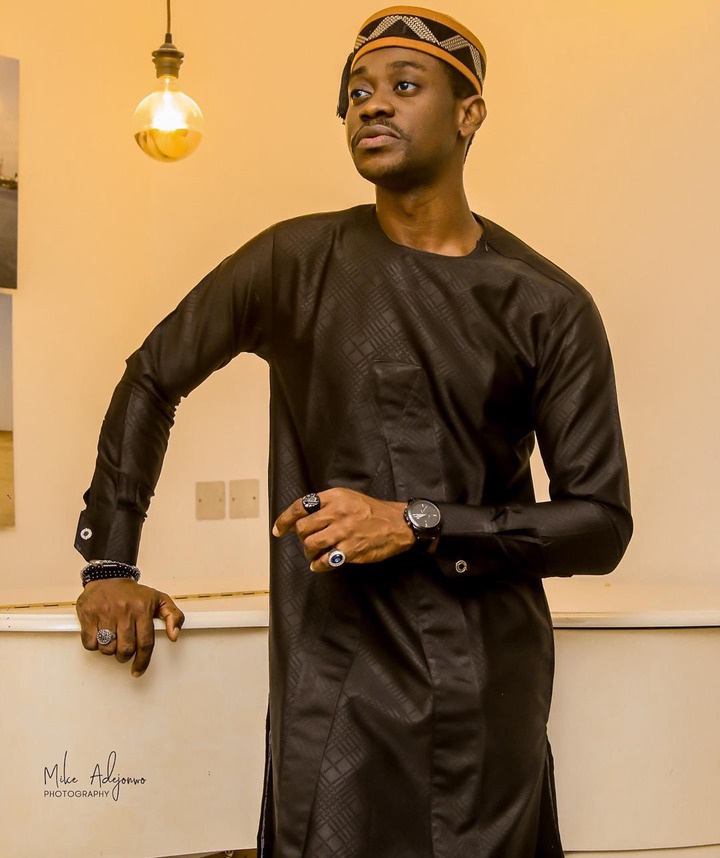 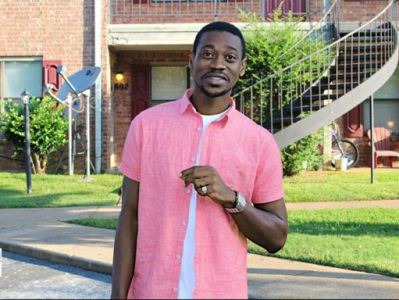 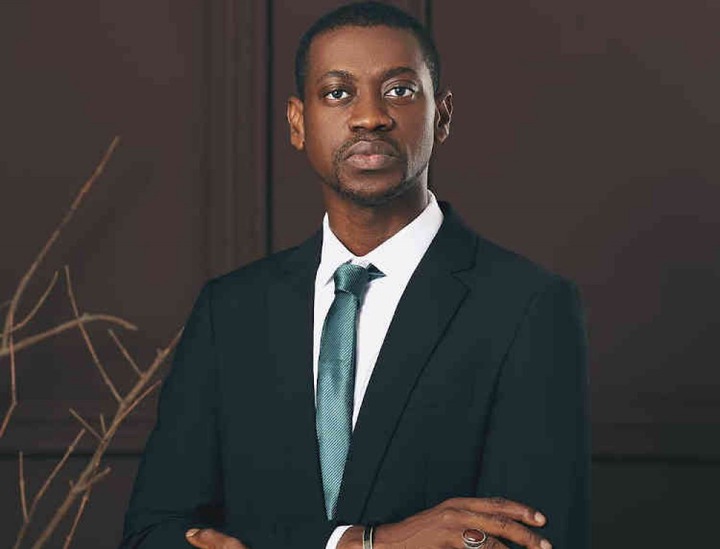 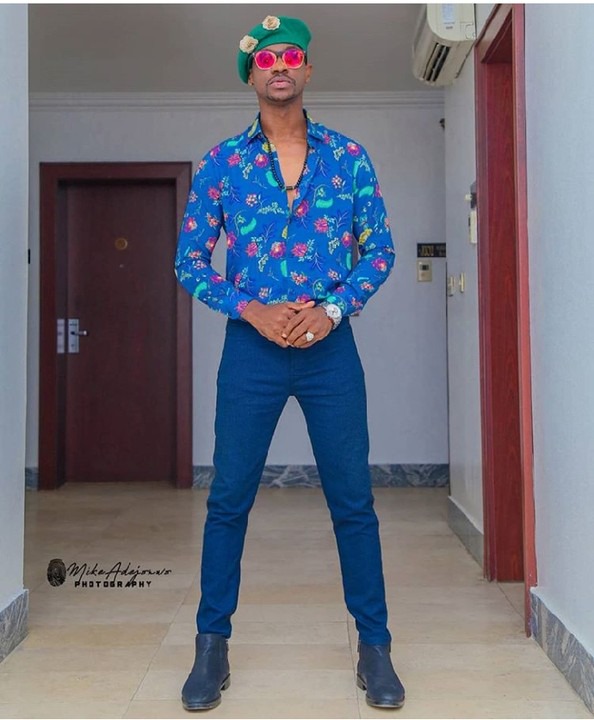