10 Celebrities Who are Poorer than you Think

By Augustineee (self media writer) | 1 year ago 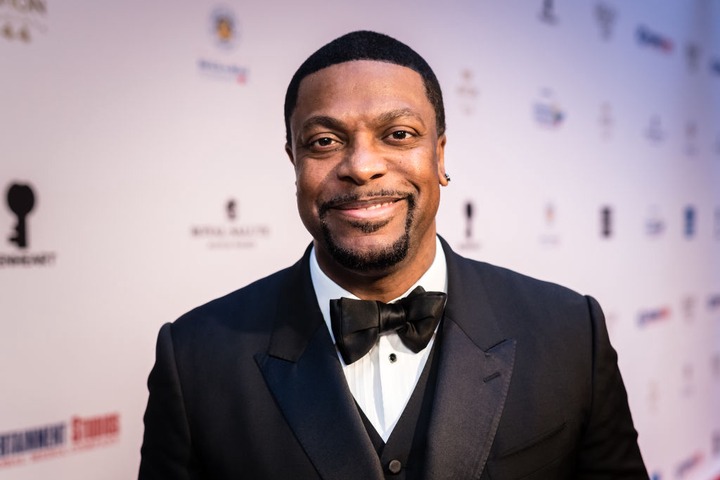 It’s wise to invest your money, but you need the right people managing it. With the success of the Rush Hour films, Tucker made enough to step back from the spotlight and live life at a more relaxed pace. However, in 2014, the IRS came after the actor/comedian, claiming he owed the government millions. Sites reported that Tucker was $14 million in debt, but his reps quickly fired back saying it was a $2.5 million settlement. Whatever the exact figure, Tucker placed the blame for it squarely at the feet of his financial management team. After the settlement, his net worth has been estimated as being anywhere between $5 million and NEGATIVE 11.5 million.

Once a Hollywood superstar and sex symbol who’s best known for her role on Baywatch, this Playboy Playmate of the Month isn’t the bankable name she used to be. Hollywood is rarely kind to women as they age, and as Anderson’s gotten older, she has seemingly seen the job offers dwindle. Since about 2009, Anderson has faced one tax issue after another, running into problems with the California Tax Board, the US government and the Canadian town of Ladysmith. As a result, the actress and model has been forced to sell off pricey real estate. Though nobody wants to part with a mansion, nobody wants to file for bankruptcy either. 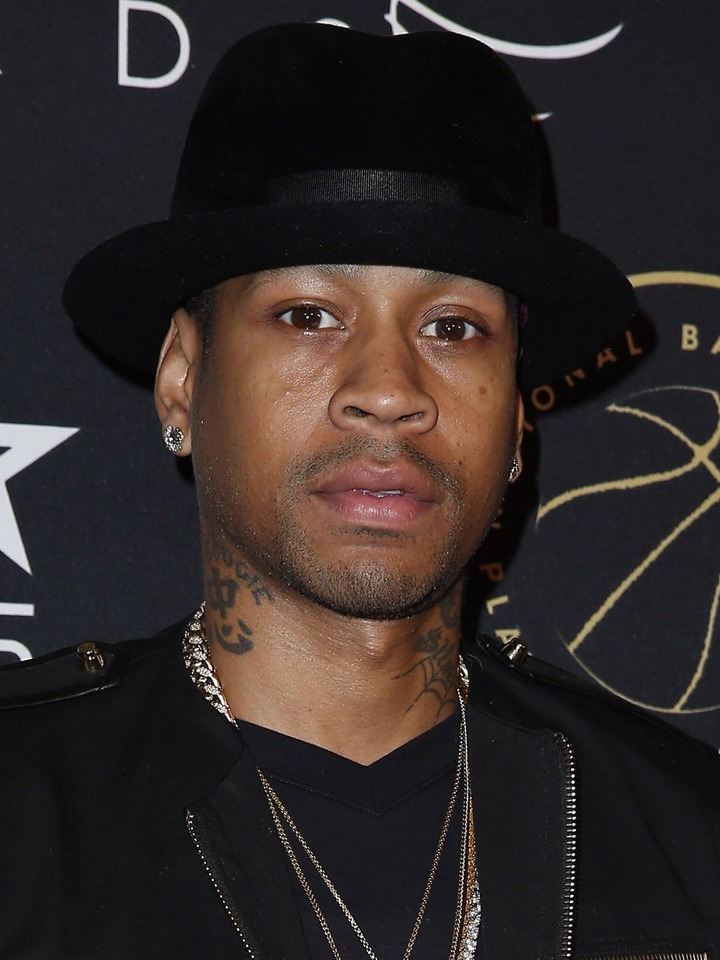 Big spending gets you in big trouble. Embracing the lavish lifestyle that comes with money and superstardom, this NBA all-star blew his cash on strip clubs, mansions, and as fuel for his intense gambling addiction. Unable to curb his intense spending habits, huge bills – including tens of thousands of dollars monthly in insurance for multiple cars - started piling up, with an ugly divorce in the 2010s adding another expense to his list. Even with his considerable pre-retirement salary, the basketball player was unable to keep up and he had to foreclose at least one of his mansions. If only he could budget as well as he could dunk. Here’s a slightly unusual case, as Paltrow herself is reportedly doing just fine financially. On the other hand, her “love it or hate it” lifestyle brand, Goop, apparently isn’t looking too hot. Reporting losses in 2011 and 2012 before seemingly bouncing back, the website has continued to experience money troubles thereafter. After CEO Sebastian Bishop quit in 2014, leaked financial records showed the company was over 1.2 million dollars in debt, with expenses that were drowning the brand. We haven’t heard a peep of complaint from Paltrow. However, with rumors flying that most of Goop’s expenses were due to her salary - we don’t expect we will anytime soon. 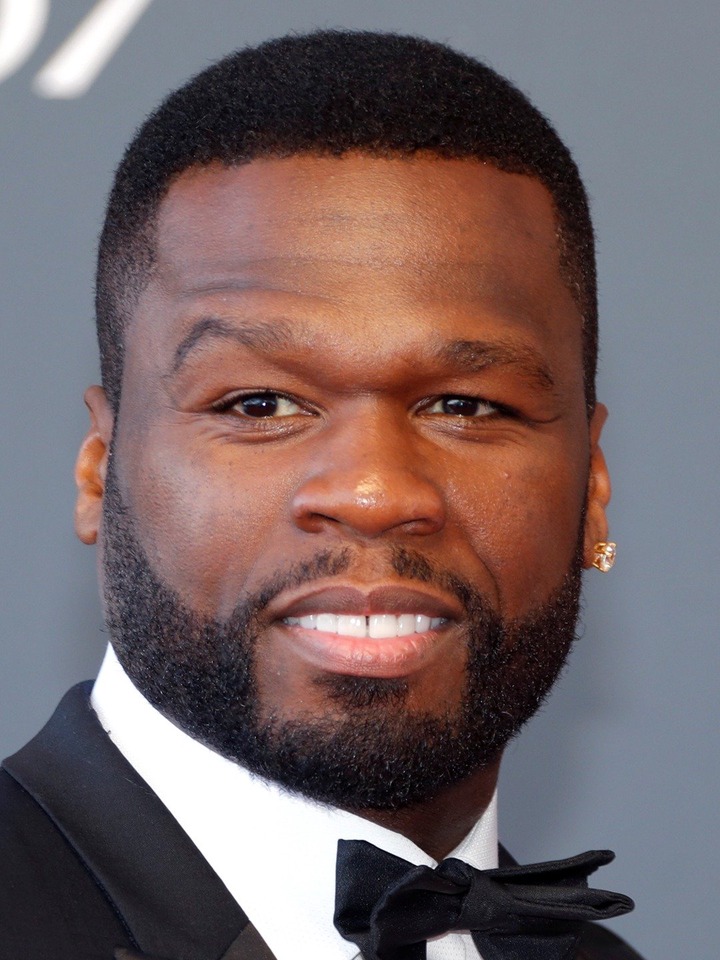 Sadly, “Fake it til you make it” doesn’t exactly apply to finances. After filing for bankruptcy in 2015 and claiming that poor financial decisions had drained his bank account, the infamous rapper was questioned about his frequent instagram posts with stacks of hundred dollar bills. We imagine it was pretty painful for him to admit, but the “Candy Shop” artist owned up to the fact that all of the money in his posts was nothing but fakes, used to keep up his playboy image and keep the fans happy. If only instagram likes paid the bills... 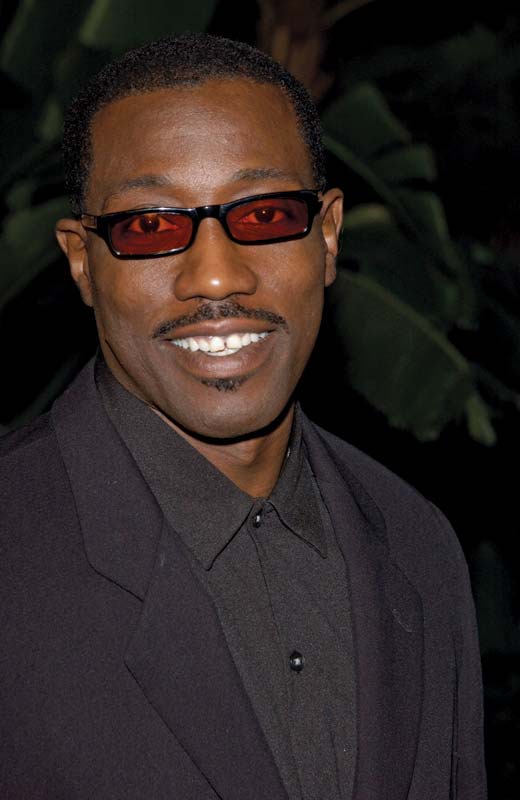 Sadly, the IRS doesn’t go down quite as easily as vampires. Blade actor Wesley Snipes was found guilty in 2008 of knowingly failing to file his income tax returns. Though he managed to push off his 3-year sentence for two years after it was handed down, in 2010 he stepped behind bars to serve his time. During his prison stay, American Express joined the party, coming after Snipes for his nearly $30K credit card bill. After he got out of jail in 2013, he continued to face a seemingly insurmountable number of creditors coming after him, including a fresh claim of about $17.5 million courtesy of the IRS. These financial troubles are seemingly never-ending. 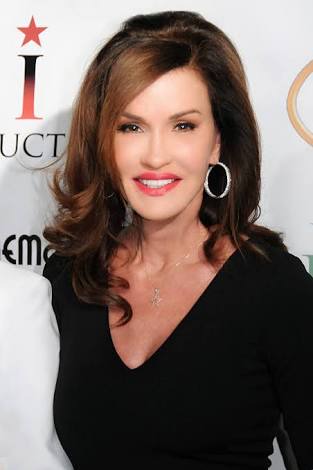 When spending becomes an addiction, there’s trouble on the horizon. One of the first “supermodels”, Dickinson earned serious cash in her glory days. Unfortunately, she also splurged accordingly, spending a fortune on real estate, elite parties, clothing, and of course, booze. As the modeling jobs started to become more sparse, she continued to live the same lavish lifestyle that required her former salary - one that was no longer there. The end result was debt in the form of back taxes and unpaid plastic surgery bills to the tune of a cool $1 million, which forced the icon to file for bankruptcy. 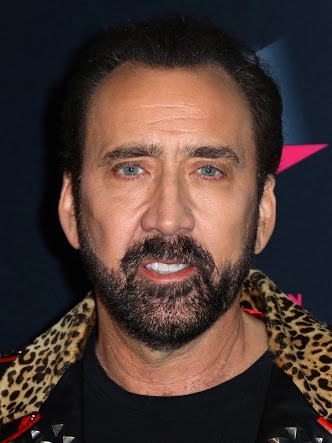 Just because you can, doesn’t mean you should. When Cage was raking in the millions from numerous box office hits, he decided to spend his fortune on a collection of castles, dinosaur skulls, and other such luxury items with million dollar price tags. However, in 2009, it surfaced that Cage owed the US government over $6 million in back taxes, and that he was also in the process of being sued for failing to repay huge loans. Though, like Chris Tucker, he blames bad financial management for his troubles, we can’t help but wonder how much dinosaur skulls go for. Those aren’t just B movies he’s been putting out… they’re a financial recovery plan. 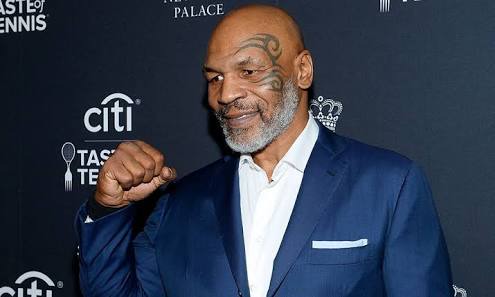 Though he made easy millions in his boxing heyday, Tyson made the same mistake that so many pro athletes do: he spent like the money would never run out. Building a lifestyle that allegedly cost him an estimated $400,000 a month to maintain, Tyson found himself over $23 million in debt when the work stopped. After an expensive divorce cost him another $10 million in 2002, Tyson finally filed for bankruptcy the following year, but financial woes continued to follow him. Tyson has never truly bounced back. In 2014, the IRS reportedly forgave him $2 million in back taxes, but that was far from the entirety of his debt. 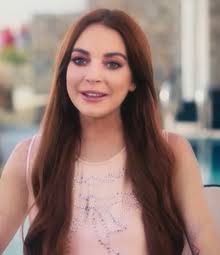 Now, here’s a celebrity who would have benefited from a little Budgeting 101. With the cash flowing from her days as a child star on, Lohan’s constant access to millions of dollars seemingly gave her some pretty unhealthy spending habits. Blowing millions on partying, expensive clothes, and the sort of lifestyle that requires a hefty paycheck, Lohan was apparently so broke in 2012 she had to ask friends to help her pay her rent. Despite financial aid from stars like Charlie Sheen and Oprah, Lohan’s been unable to right her financial wrongs and continues to tread some pretty deep water.