Below are the world top ten hottest Female singers and Rappers 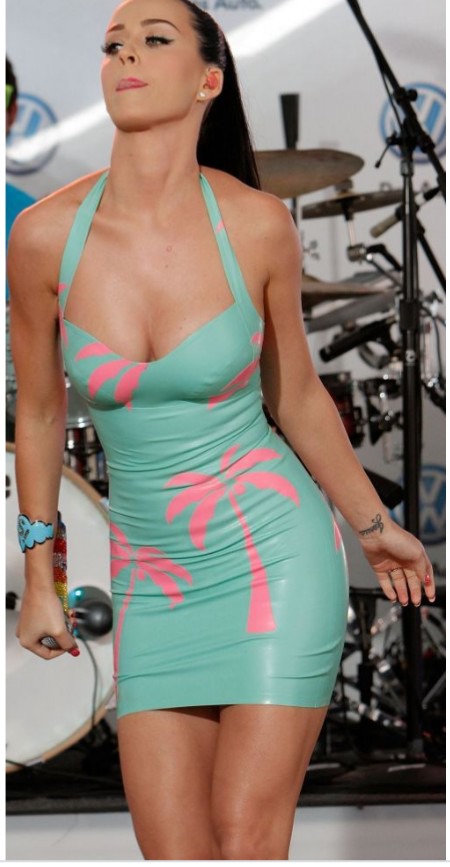 Katheryn Elizabeth Hudson, professionally known as Katy Perry, is an American singer, songwriter and television judge. She is one of the hottest singers in the world today, she is known for her hot dressing style. 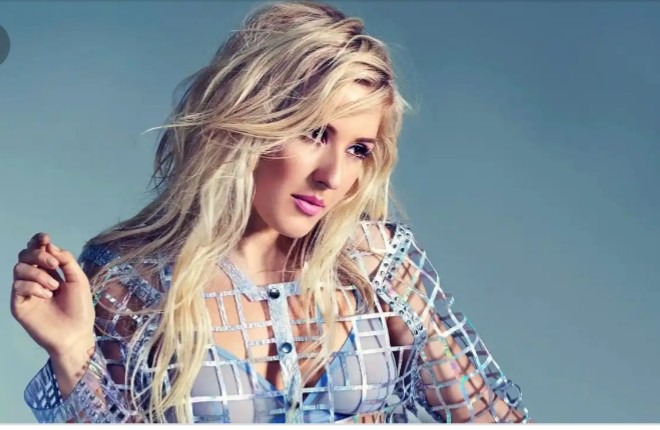 Elena Jane Goulding, popularly known as Ellie Goulding is an English singer and songwriter. She started her career after she met record producers Starsmith and Frankmusik. She is now one of the hottest singers in the world. 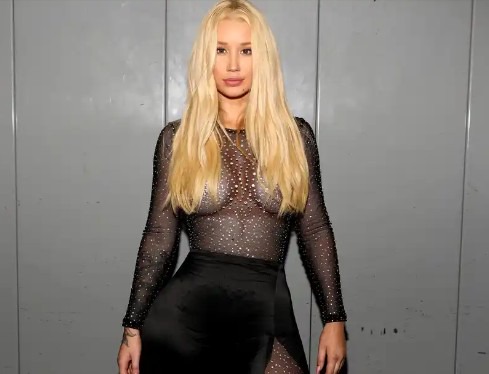 Australian rapper and songwriter, Amethyst Amelia Kelly, known by her stage name Iggy Azalea is one of the hottest rappers in the world because of her perfectly shaped body. 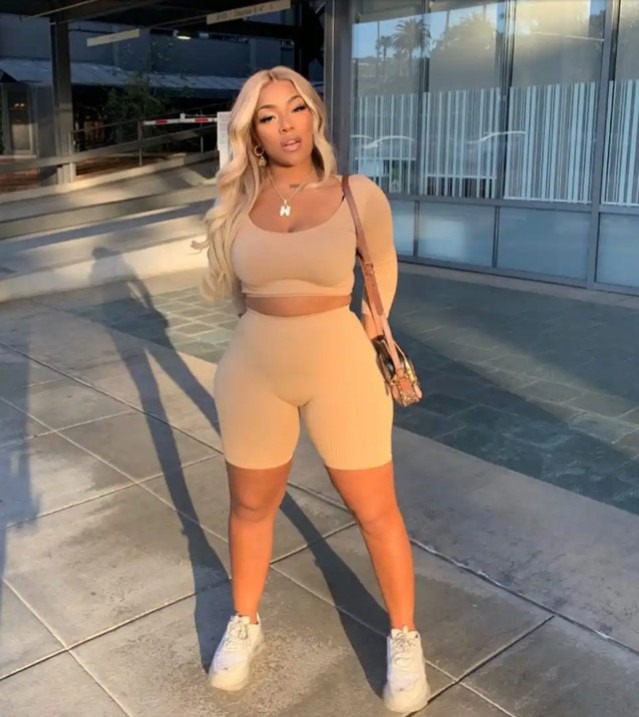 Stephanie Victoria Allen, known by her stage name Stefflon Don is a British rapper, singer and songwriter. She has caught the eye of many celebrities due to her perfectly shaped body. She is regarded as one of the hottest female singers and rappers in the world. 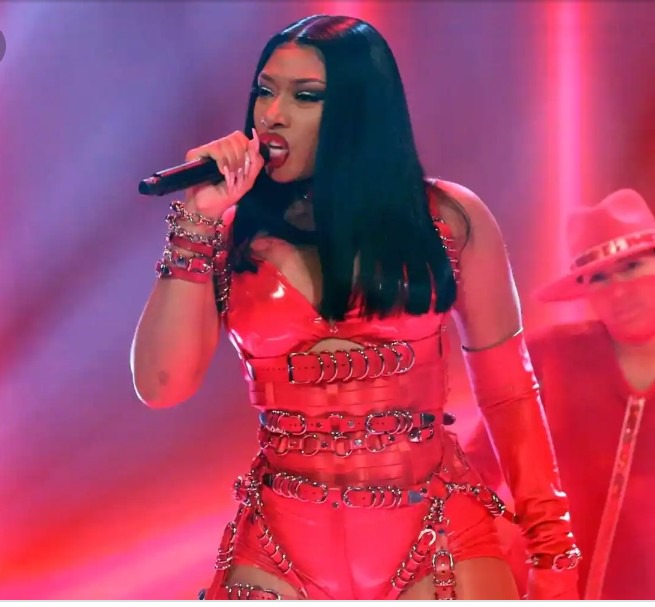 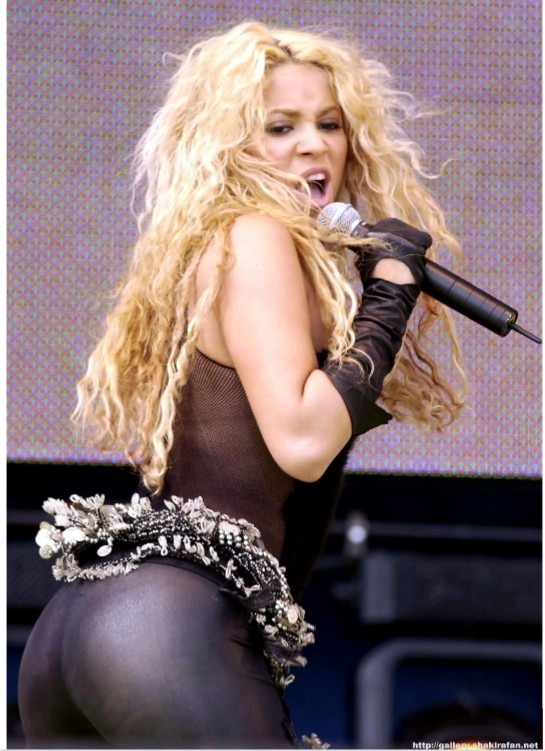 Queen of Latin music Shakira Isabel Mebarak Ripoll, popularly known as Shakira, is a Colombian singer and songwriter. She is one of the hottest singers in the music industry today. 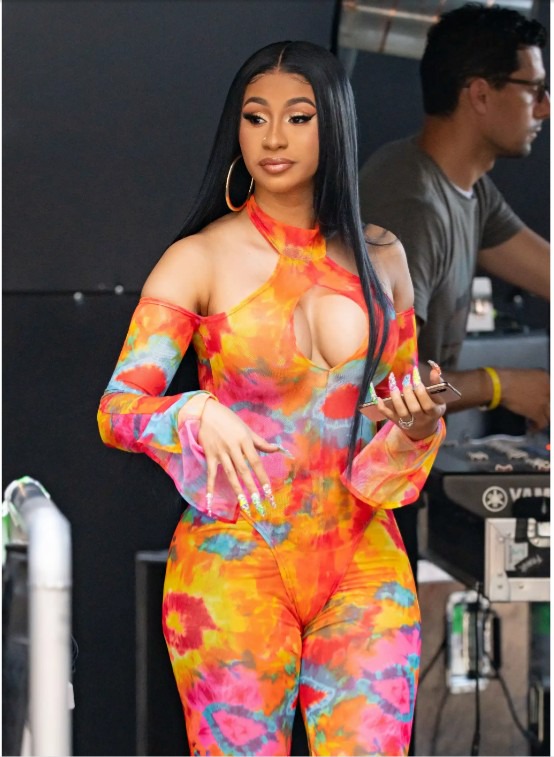 Popularly known American rapper Cardi B, is considered as one of the hottest rappers in the world today. She is known for her crazy performance and top class style of dressing. 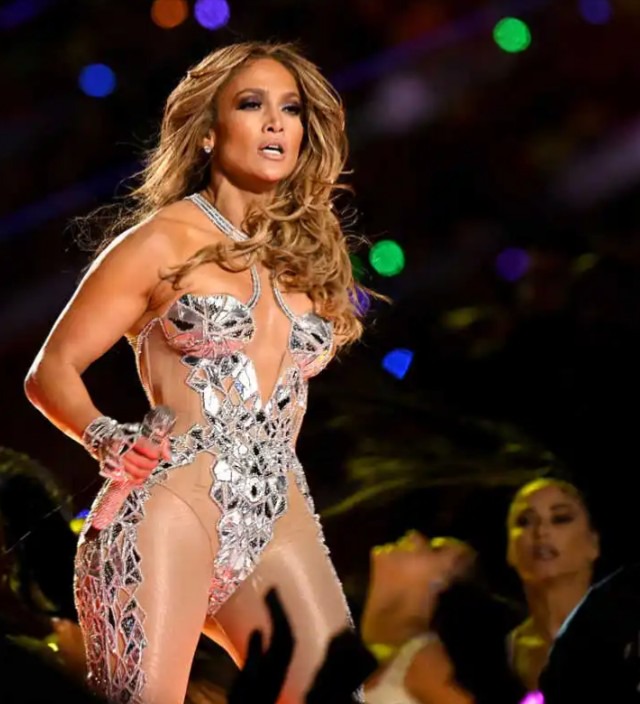 Jennifer Lopez is one of the top hottest celebrities in the world today, known for her singing, dancing and acting careers. With her style of dancing you can she how hot she is. 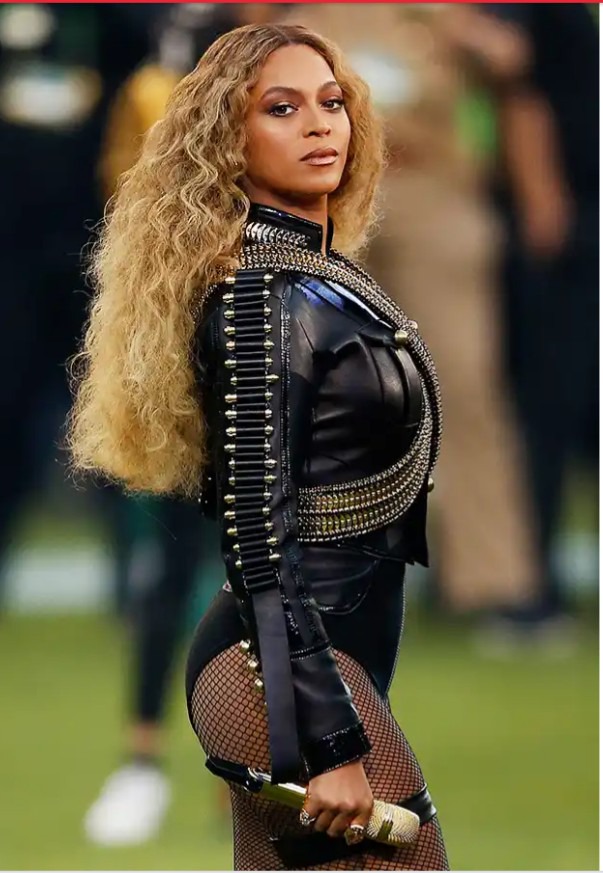 Beyonce Giselle Knowles Carter is an American singer, songwriter, actress and record producer. She is known for her sweet melodious singing and dancing performance. The wife of Rapper Jay Z is in no doubt among the hottest female singers in the world. 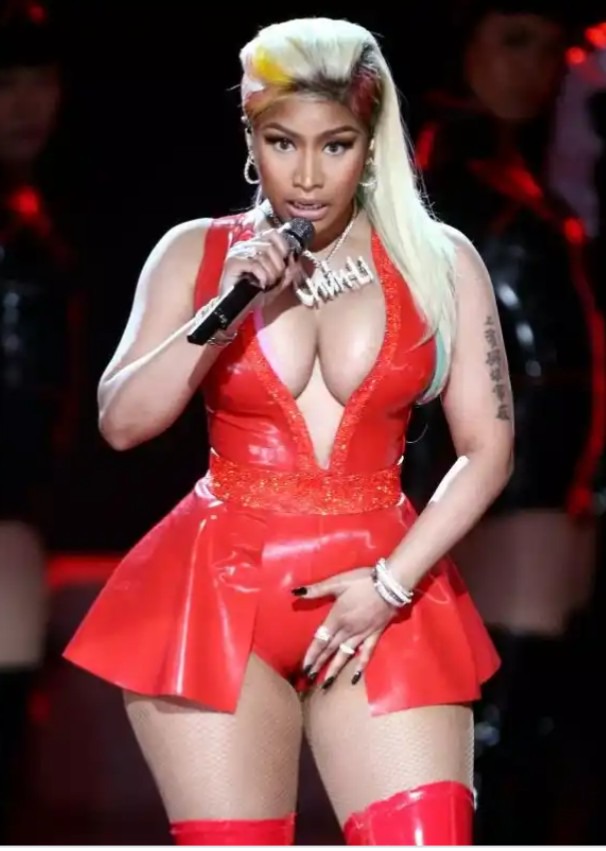