SO TOUCHING!!! Read This Sad Story Of “Oritse Femi” And His Partner “Chibudo” Back Then In Ajegunle

By Madehubnews (self media writer) | 2 years ago

TRUE STORY!!! Most of you have never heard of “Junglist” a musical duo of Oritse Femi and Chibudo?

They were so famous back then in Ajegunle. Some of their hit songs, “Flog Politician Koboko“, “Elewon” and the others. They were doing well indeed until they started listening to peoples opinions, those people came through Chibudo, they were like;

“Chibudo you should go SOLO (Stay Alone) Na you dey write most of una songs, na Just voice Femi get”

Indeed, he was the writer of most of their songs. He paid attention to what those people were saying and decided to give it a trial. His Egungun wasn’t really careful.

At Last, Chibudo decided to go SOLO and Oritse Femi had no other choice, but stay as one man mopol too. They both ventured into the showbiz as separate entities.

Not long after their separation, Oritse Femi came through, with “Mercies Of The Lord“, the song was a hit, in the remix, he featured the great late Dagrin.

He didn’t slope there. He dropped another one, “Better For Everyman” where he featured Vector the Viper.

He crowned it with a collabo with D’ banj in “Double Wahala” – You know what it to feature someone like D’Banj those days now.

What Happened To His Former Partner, Chibudo?

Chi Junglist, became a shadow of his old self. All the songs he released after the breakup, was never heard and trend. Song like “Pursue Dem” didn’t even make it all over Ajegunle, talkless of penetrating the mainstream market.

Chibudo struggled so bad, but all are still in vain.

From someone that has been charging so well for performance in the hood, not fall back to someone that begs for a show in the same Ajegunle Hood.

Same people that advised him to go SOLO, started making jest of him.

While Oritse Femi was touring around the world, on Paid shows, Chibudo was seen walking about the streets of Ajegunle. He was frustrated!!!

There’s nothing as frustrating as seeing your ex-partner excelling, while you are still stagnant, and knowing fully well you suggested the break-up.

That was the fate of Chibudo, watching his ex-partner Oritse Femi on TV granting interviews here and there, chilling with top celebrities.

“You be mumu ooo! Wetin make you break up with Oritse Femi?

Just last year, Chibudo was struck by an unknown sickness that made him seriously ill.

See his pictures before he passed away below:- 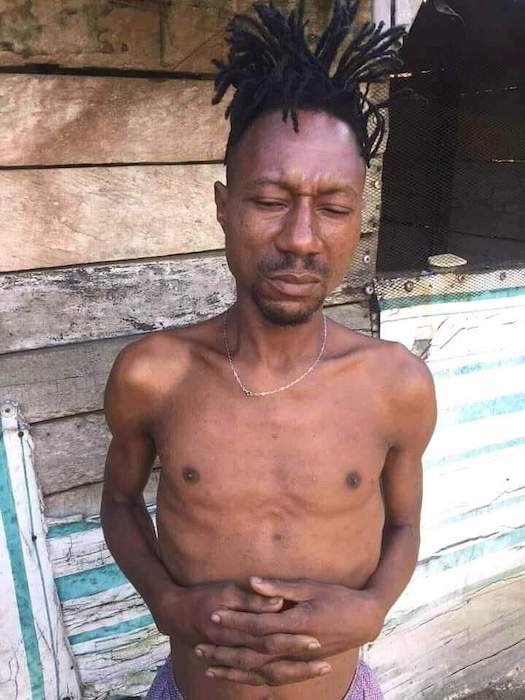 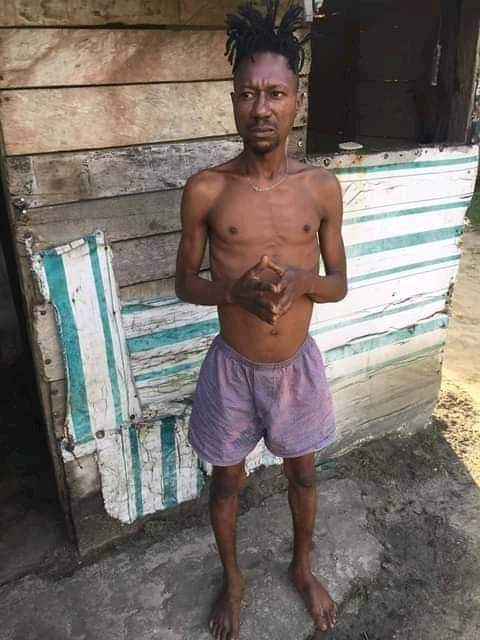 Chi-Junglist was broke, and nothing to rely on, he came out to seek for alms from people to go for treatment.

Content created and supplied by: Madehubnews (via Opera News )