When we talk about winning Grammy Awards, it is not all about those singing secular songs. Gospel Singers who are there to promote the Gospel of Christ also deserve to be awarded. Awarding them would go a long way in encouraging them in doing the work of God. 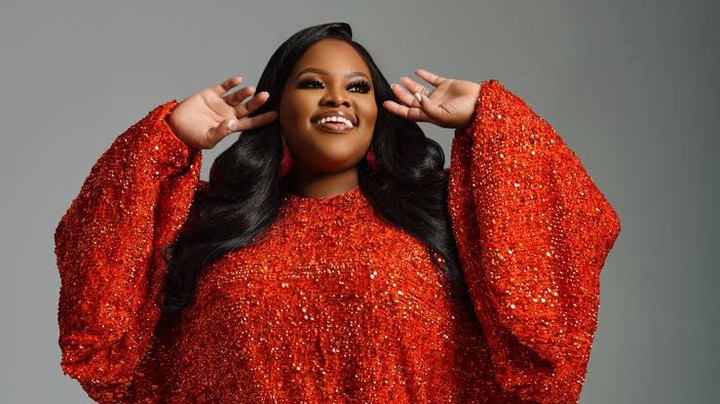 We must have heard about how many singers of other genres have been winning Grammy but have you been hearing of Gospel artistes? In today's article, I want to introduce you to one of them who actually won a Grammy at the age of 33.

Natasha Tameika Cobbs was born in Jesup, Georgia on 7th July 1981. This means she is currently 40-year-old. She started Music professionally in 2010 which was about 11 years ago and has so far made a name for herself in the industry. 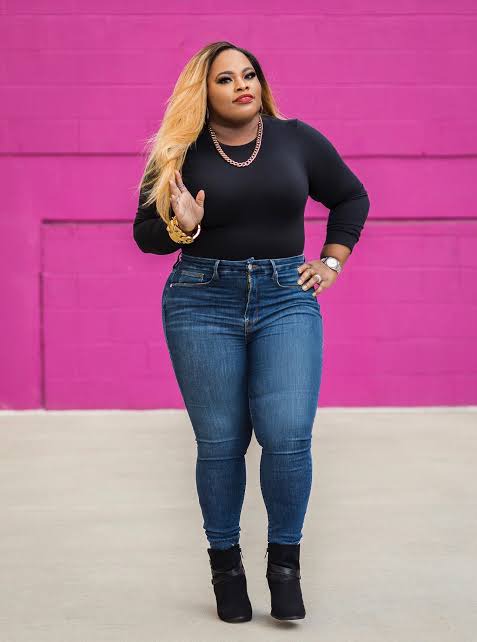 She started her music training from her father's Church in Jesup as a Chorister. Her father, Bishop Fritz Cobbs was the founder of New Life Ministry before he passed on in 2014. When she joined the Music Industry, she decided to go by the name, Tasha Cobbs as her stage name.

In 2010, she dropped an album she titled "Smile" which she did without the help of any records label. When the album began to introduce her to the world, a record label, Motown Gospel (Formerly EMI Gospel) became interested in signing her. 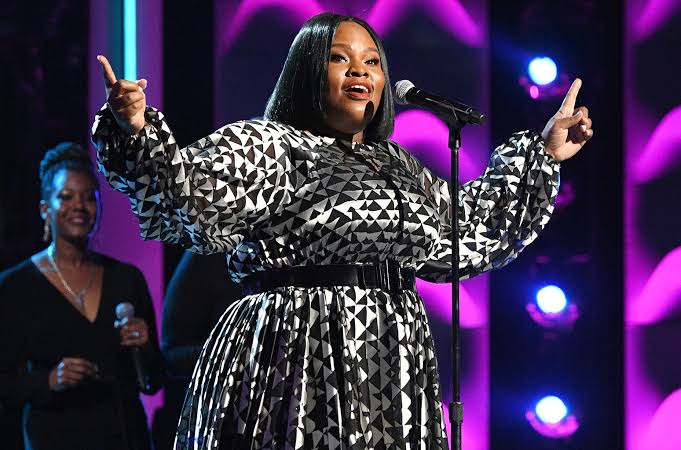 After joining the label, she released an EP in 2013 titled "Grace". This was the EP that won everything for her. The EP was listed on 2 Billboard Charts;

√ The top Gospel album Chart where she made it to number 2 and later occupied the number 1 spot on the chart. 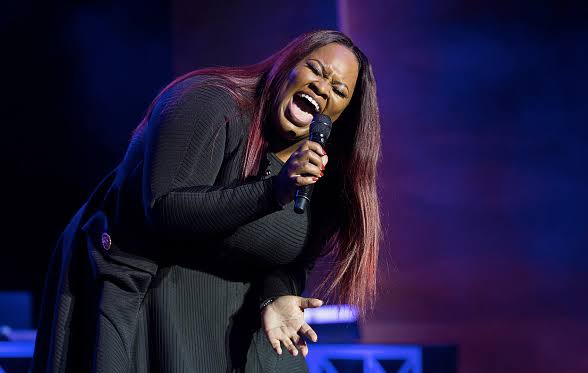 Her two major hits "For Your Glory" and "Break Every Chain" brought her to the limelight. These songs took her to the 56th Annual Grammy Awards in 2014. She didn't just go there but also won her first Grammy Award for the Best Gospel/Contemporary Christian Music Performance.

Tasha is indeed a star promoting the Gospel of Christ. What do you think? Do you like her songs? Please, share