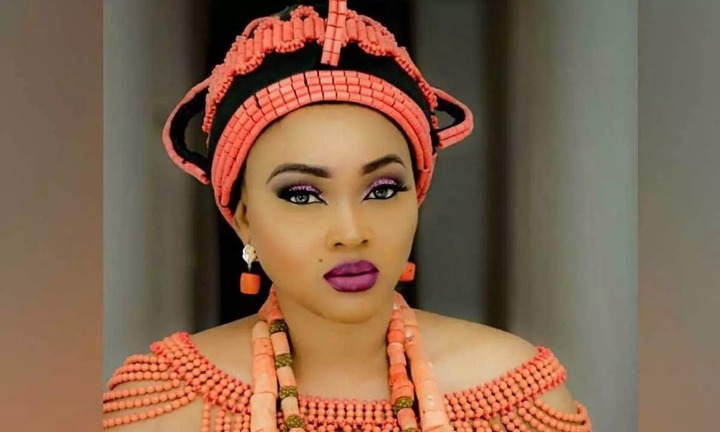 She was born in Edo State and graduated from the University of Lagos, where she studied Theatre Arts. She is also Nigeria’s fashion icon, and many women replicate her stylish outfits. She owns a fashion store and even received “Fashion of the Year” for her contribution. 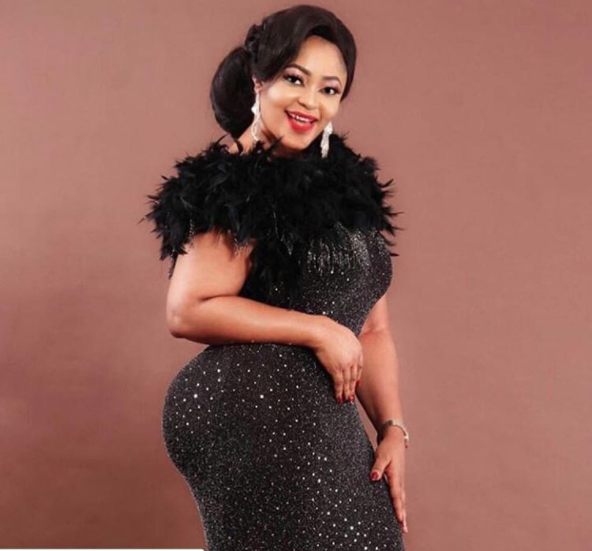 This charming actress has won a lot of awards for her talent, including Global Excellence Award. She is extremely hard-working and always takes good care of her looks. Biodun Okeowo is a single mother of two children, and her responsibilities as a mother do not prevent her from doing what she loves the most – acting in the movies. 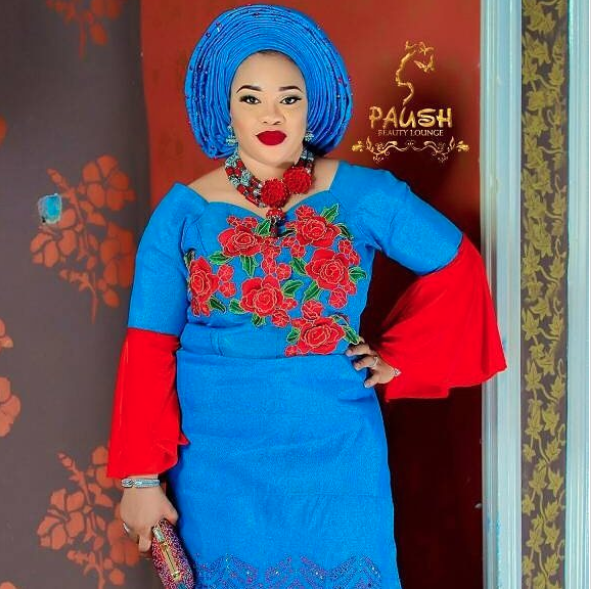 Mosun Filani is known for her beautiful smile and attractive curvy body, as well as her outstanding acting abilities. This actress was born in Ekiti State. Even though she received a degree in Business Administration, she went on to become an actress. She received various awards for her movies. She’s married to Kayode Oduoye, who is a lawyer and politician, and has two kids with him. 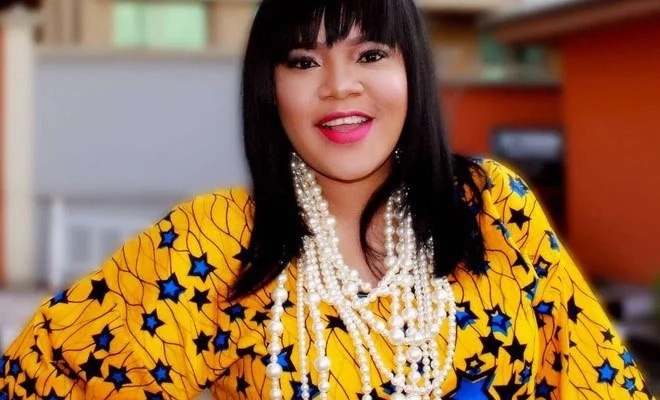 This lady has everything – the gorgeous looks and respectable acting skills. She always does everything with passion and has a smile on her face most of the time. Her fashion choices always attract the attention of media and fans, and she enjoys experimenting with her image.

She was born in Edo State and studied Marketing at the Ibadan Polytechnic. Her acting career began in 2003, and since then her life has been playing different roles in Yoruba movies and receiving awards for her talent. 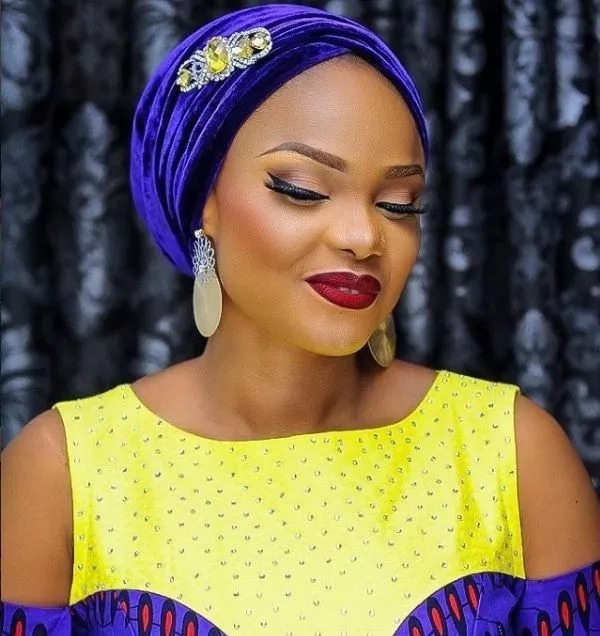 This Nollywood star is not only a successful actress but she also a movie director and producer, which shows she has a lot of passion and love for the movie industry.

She was born in Lagos, where she studied and participated in drama group when she was at school. Her love for acting never faded away – she later joined the Actors Guild of Nigeria, and her first role in the movie was in 1998. Some of her best works are “Ikeja” and “Baba Darijinwon”. Since then, she ated in more than 150 Nigerian films. She is a mother of two beautiful children, a son and a daughter, who were born in 1999 and 2001. 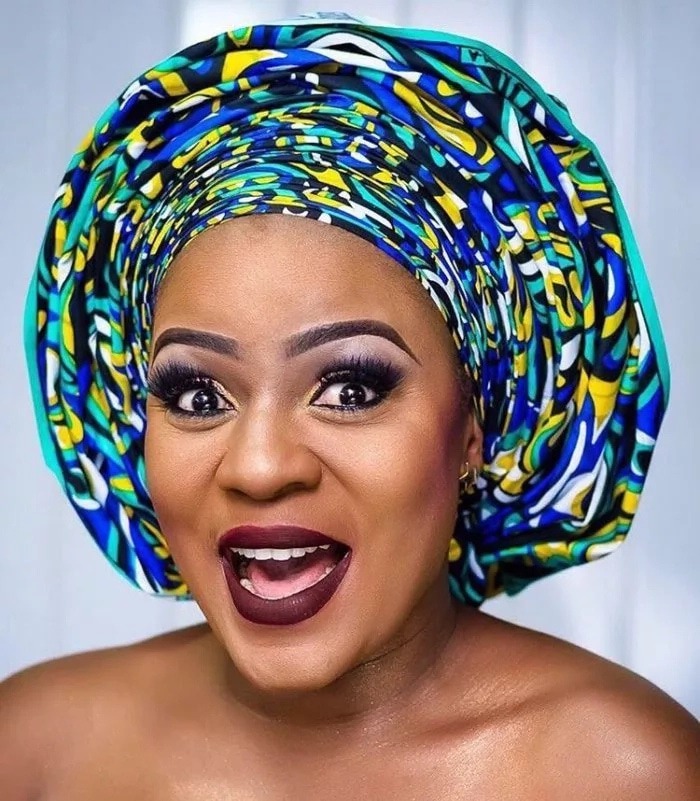 Another actress who got famous for starring in Yoruba movies is Liz Dasilva. She was born in Odere Village. The interesting fact is that Iyabo Ojo was the one who helped her to get into movie industry in 2004. Since then, the career of this lovely actress went up, and she started receiving appealing offers from the best movie producers. Some of the works she got famous for are “Mama Insurance” and “Wakati Meta”. Apart from acting, she hosts the annual Ankara Ball. This ball is a well-known fashion event in Nigeria, which showcases the African culture. 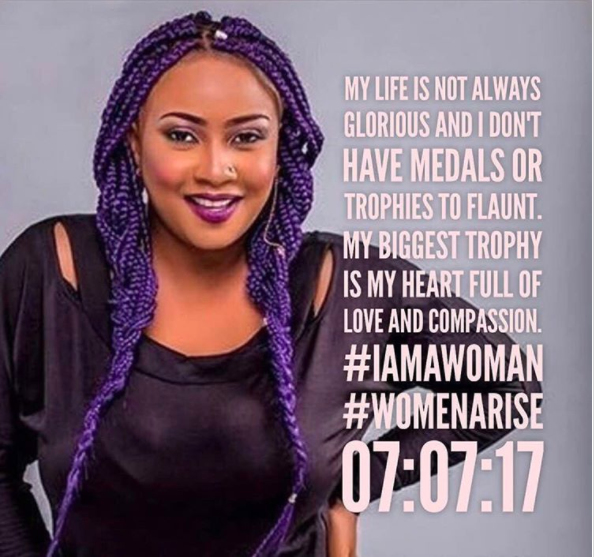 Born in Ogun State, Tope Osoba is the type of a lady who certainly has it all – fire in her eyes, immeasurable intelligence and good looks. Her career started in 2005, some of her most famous movies are “Gucci Girls”, “Oga Sailor”, and “Igboro Ti Daru.”

This actress is a daughter of a famous actress, so she was destined to carry on the legacy of her mother. Just like her, she is one of the most prominent and beautiful Nollywood actresses. This lady is happily married to an actor Afeez Abiodun, with whom she has two children. Despite being a family person, she finds enough time to act in movies, appear in public events and look stunning. By the way, she is not only a talented actress but also writes scripts, and this proves her talent even more. 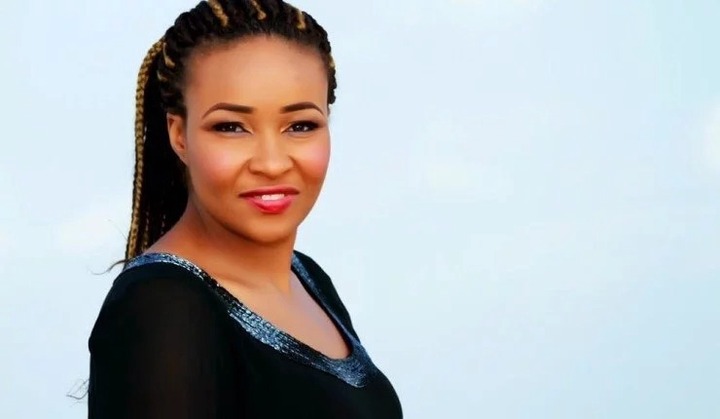 Having won a lot of awards for her exciting Yoruba movies, Doris Simeon is truly one of the most notable actresses in Nollywood. She was born in Lagos and studied Production Management in PEFT Institute. She acted in more than 100 movies, all of which are worth watching. Doris Simeon is a good role model for her fans and always cares about her appearance. Apart from being an actress, she also appears on the magazine covers. She has a son but is divorced from his father. 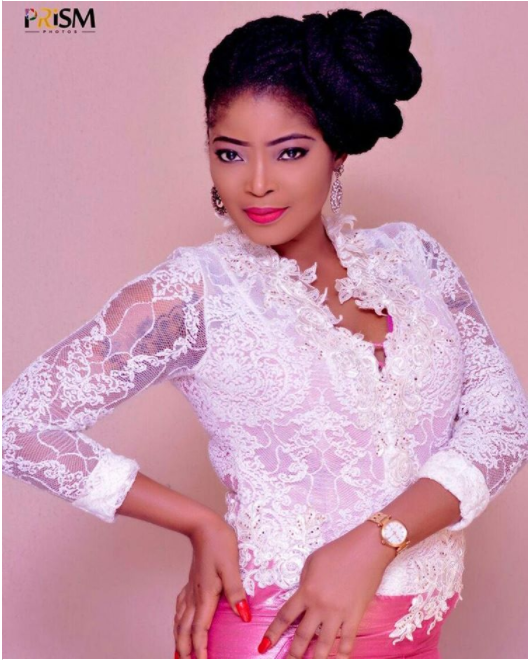 The unusual and gorgeous appearance of this actress and her acting abilities have brought her a lot of fans and admirers. Her career as an actress took off in 2008, and since then she was a part of numerous Nollywood films. There is no wonder that this woman is one of the most paid actresses in Nigeria. Her life was never easy – according to the latest rumors, her lover, who she had a son with, has passed away as result of kidney disease. However, she is strong and keeps working.

As you can see, Yoruba community has brought us plenty of wonderful actresses who bless the movies with their talent and beauty. They are not only naturally beautiful but hardworking and diligent. Yoruba actresses are a great proof that Africa has a lot of treasures.