20 Years After Acting The Movie Gladiator, See The Recent Looks Of The Actor.

By sportsinyoruba (self media writer) | 2 years ago

Gladiator, the movie that welcomed us into a new millennium, it was released in the year 2000. It was majorly about a Roman general called Maximus Decimus Meridius. Everything was going favorably with him and the Emperor Marcus Aurelius until the ambitious prince Commodus killed his father to sieze the throne. 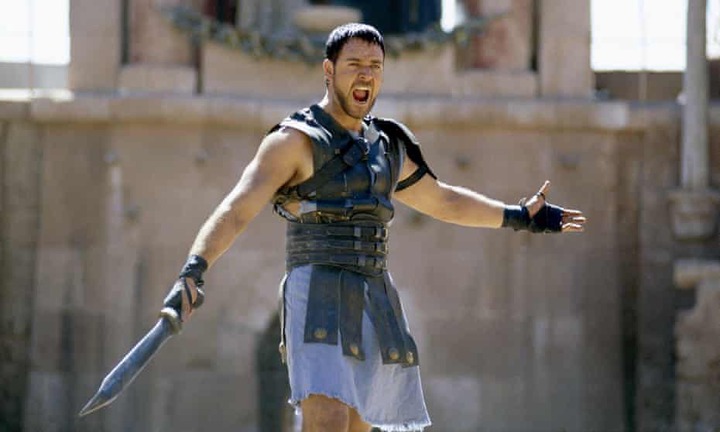 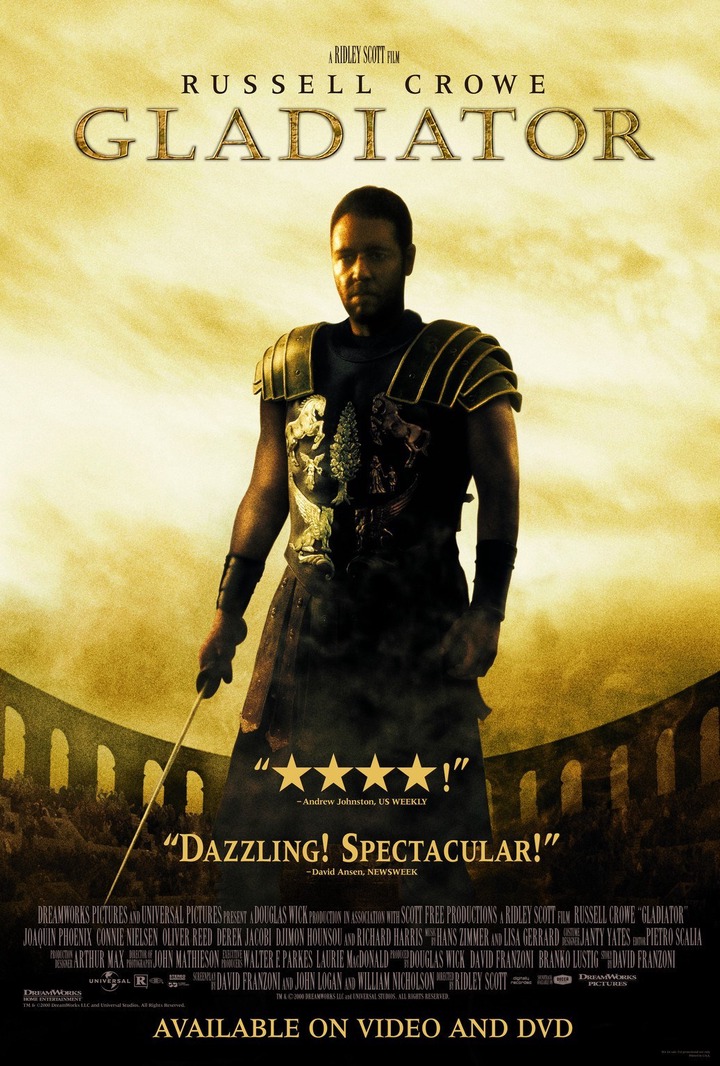 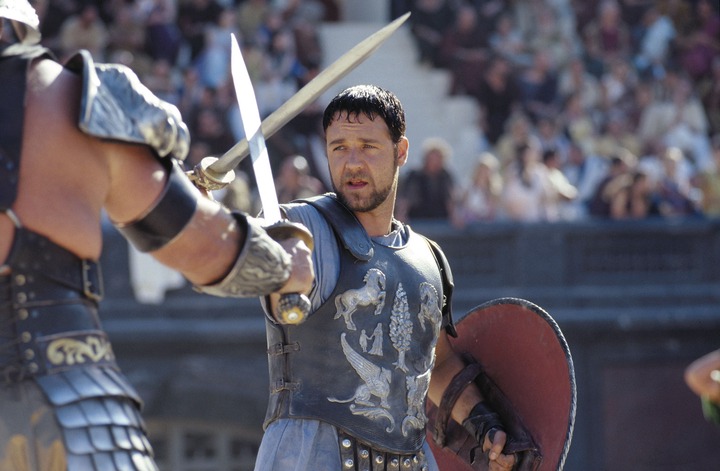 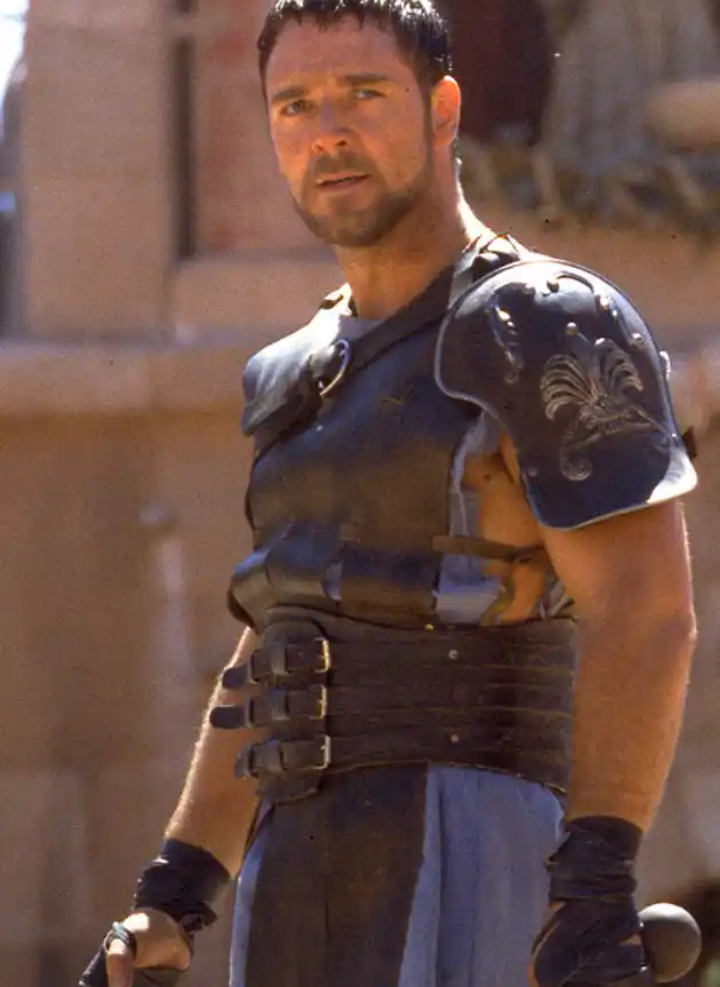 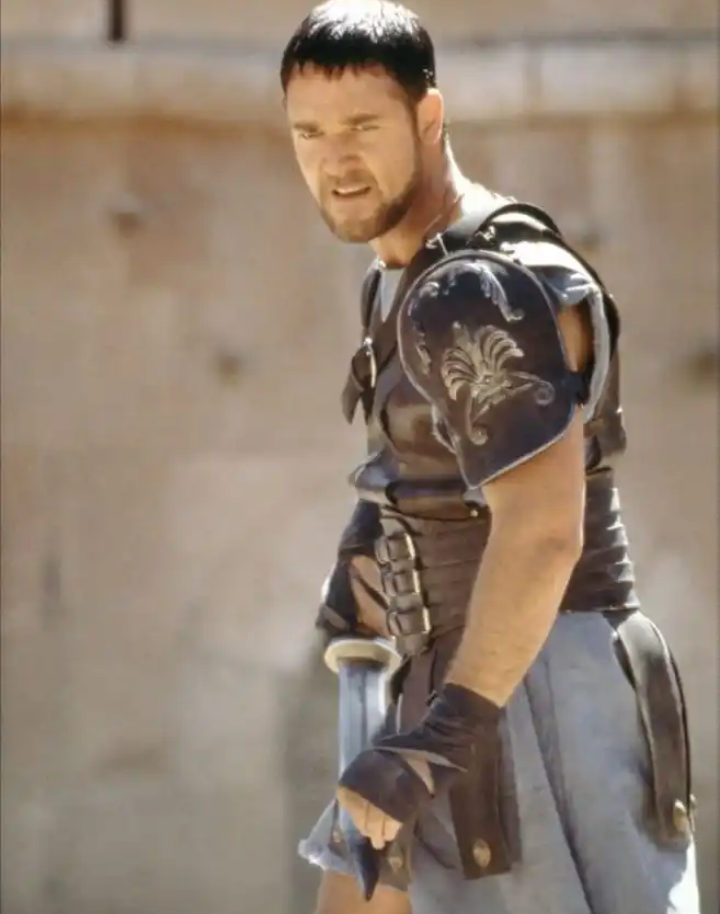 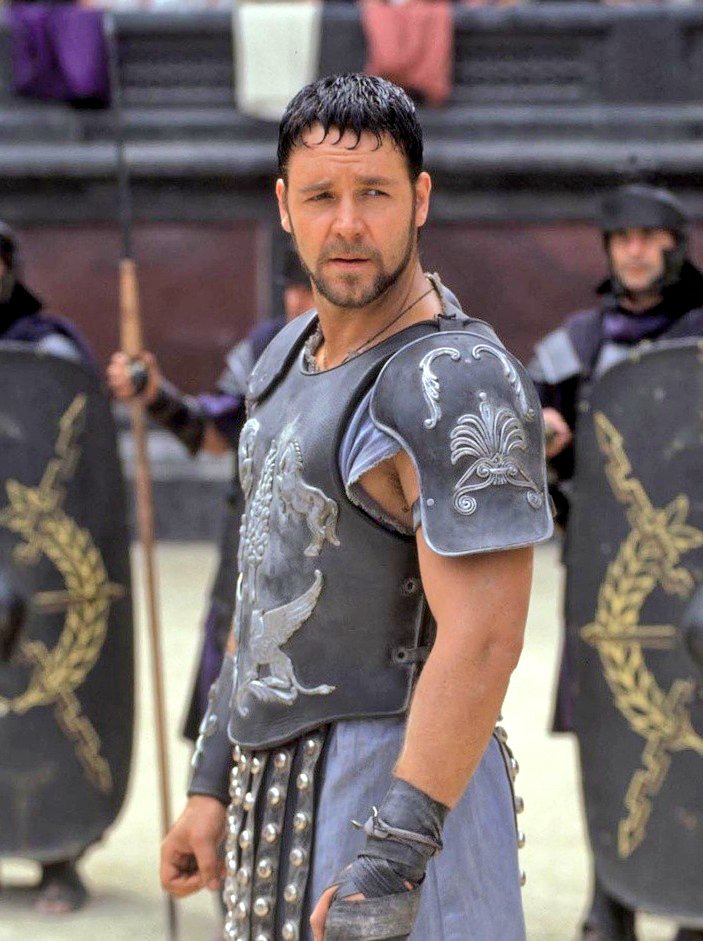 Maximus lost many things, in short everything from his family to his dignity and honor. Imagine a worthy soldier becoming a slave and using his war skills to climb the ranks of the arena as a gladiator. That was his story. He was focused on reaching the top to be able to avenge the death of his family even if it meant losing his life. 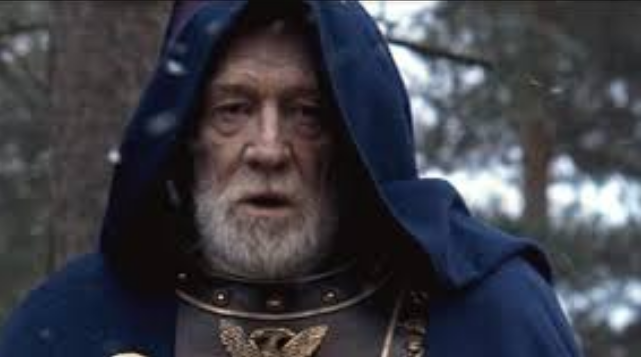 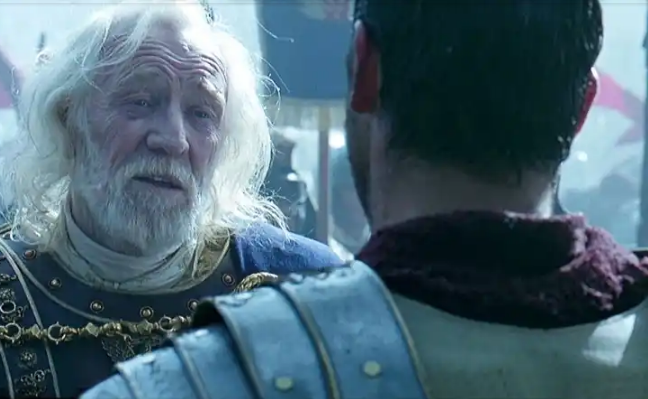 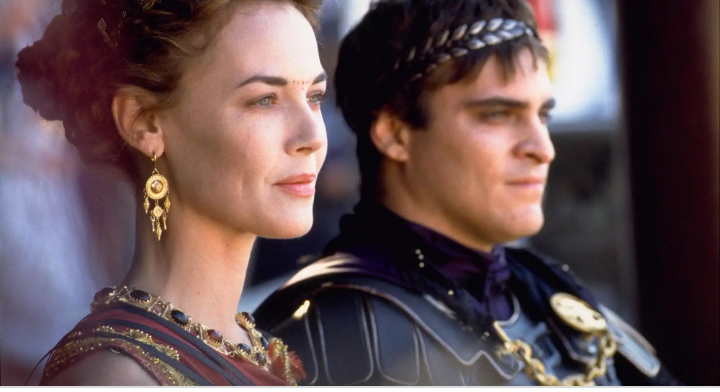 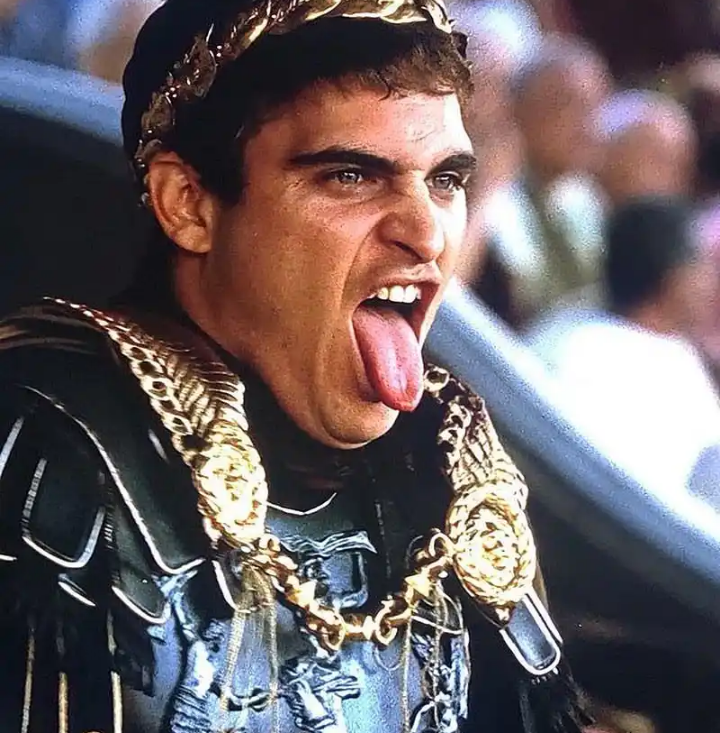 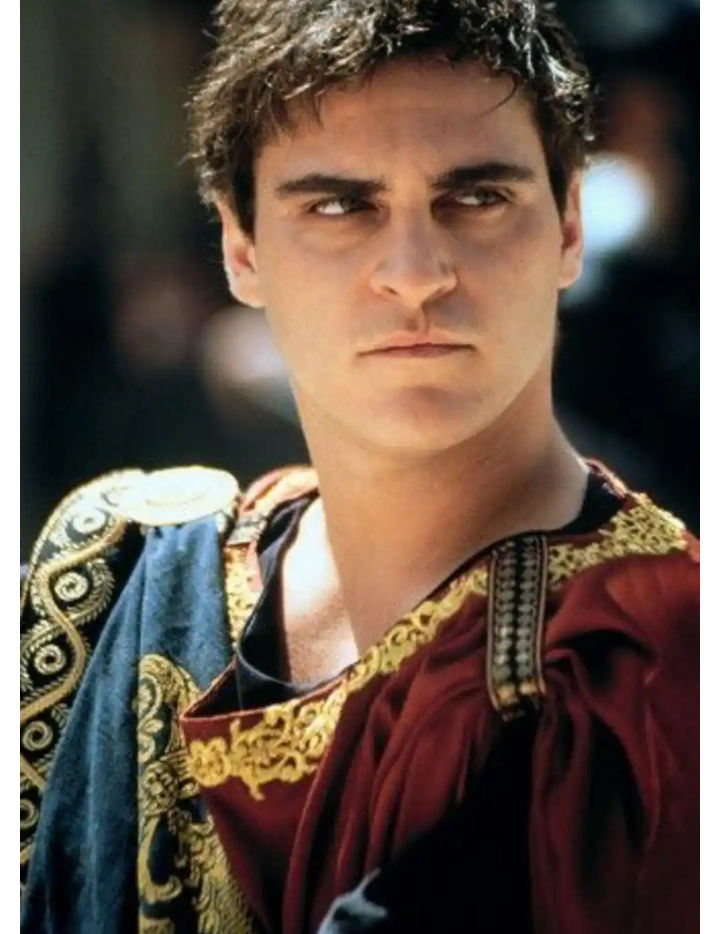 Who played the role of MAXIMUS DECIMUS MERIDIUS, Commander of the Armies of the North, General of the Felix Legions, loyal servant to the true Emperor Marcus Aurelius? It was Russell Crowe. 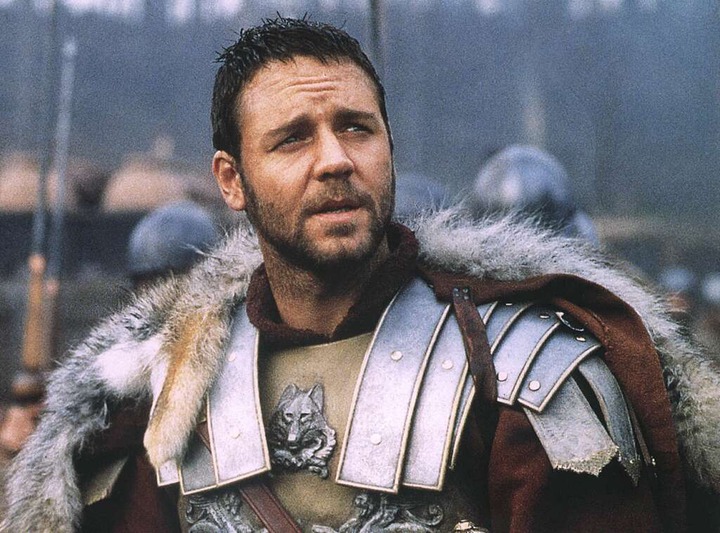 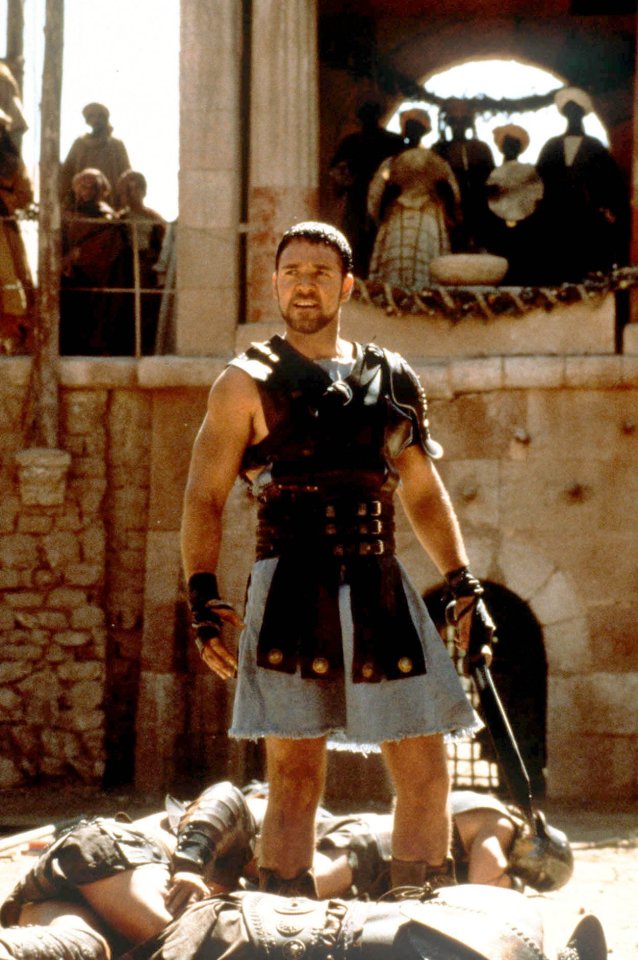 This historic drama had a budget of $103 million and raked in $460 million. It was well worth it. The computer works were legendary, they had to use a lot of computer work to depict the ancient Rome. 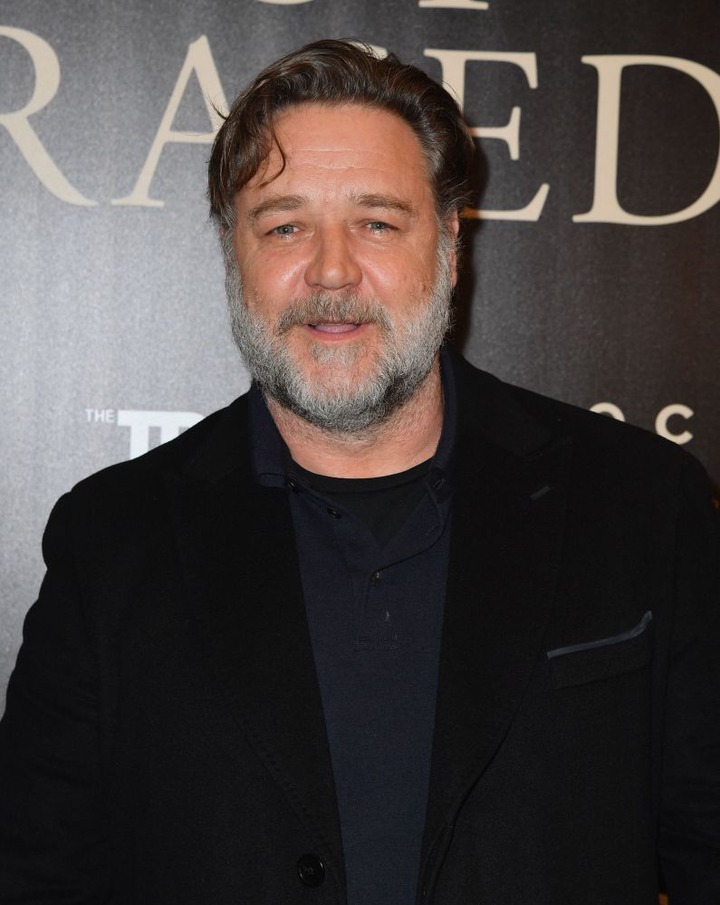 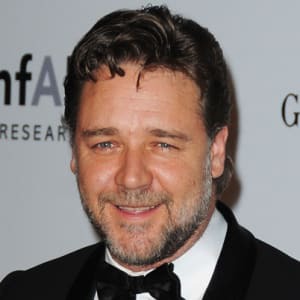 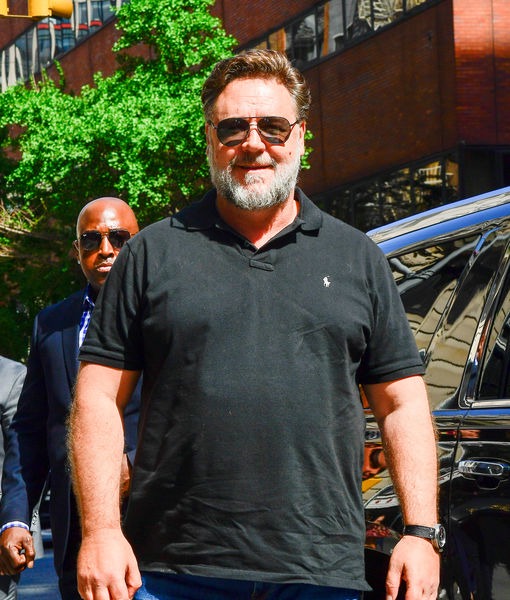 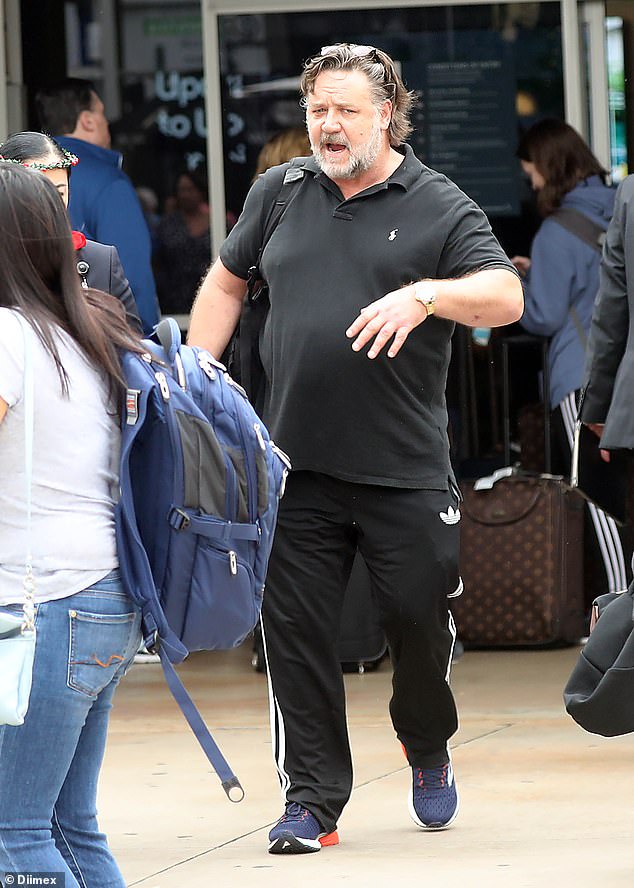 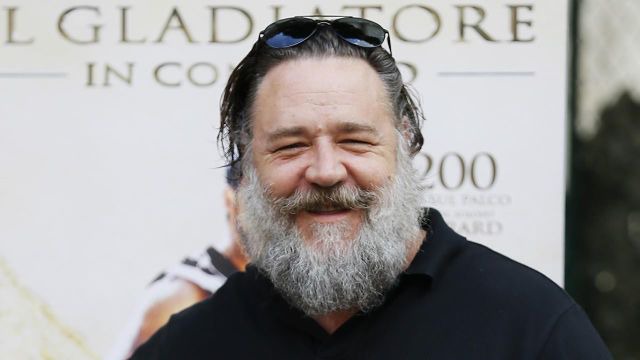 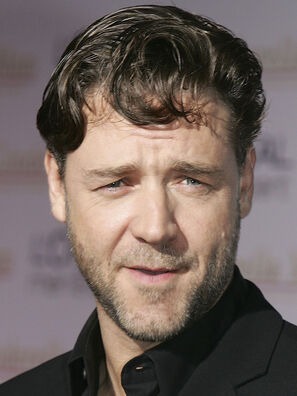 Russell Crowe who was 36 years old at the time of the production is now 56 year. The New Zealand citizen still sings, plays his guitar, act and is into movie production but he looks really different than the role he portrayed 20 years ago. 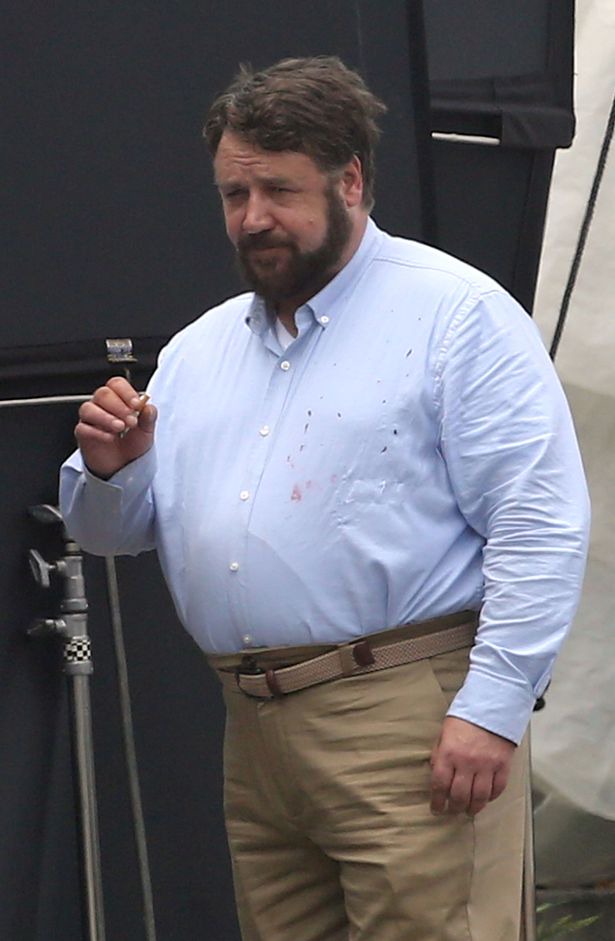 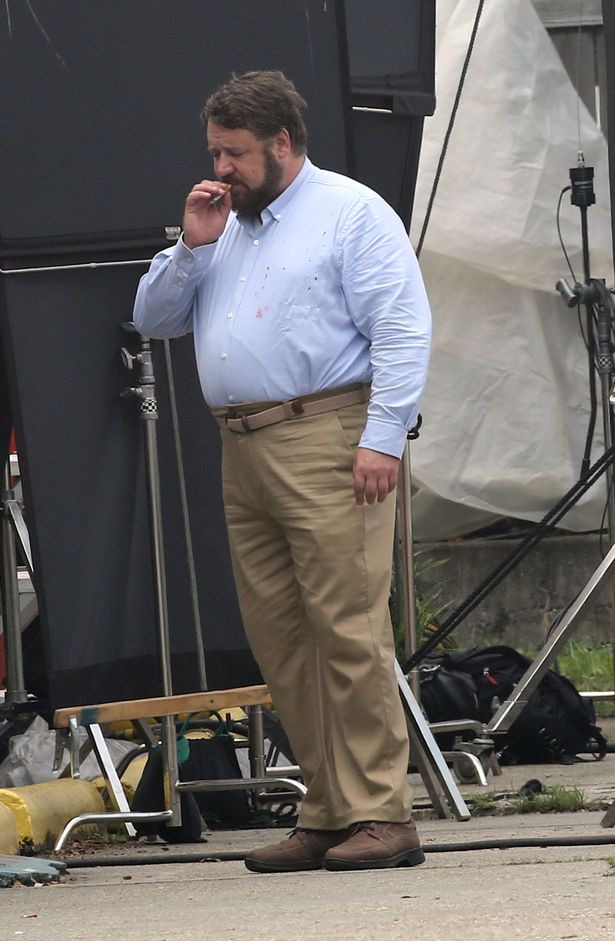 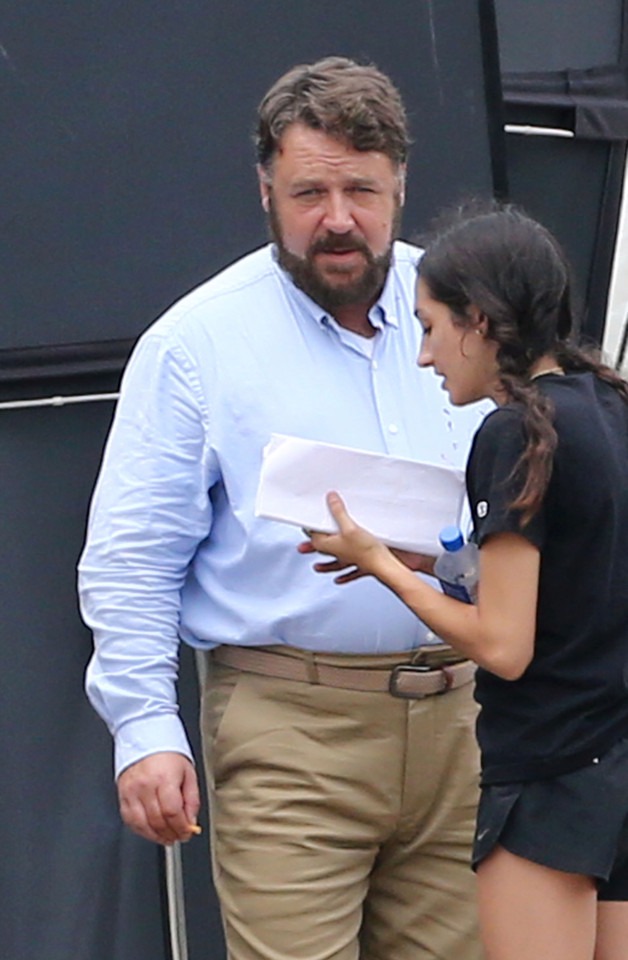 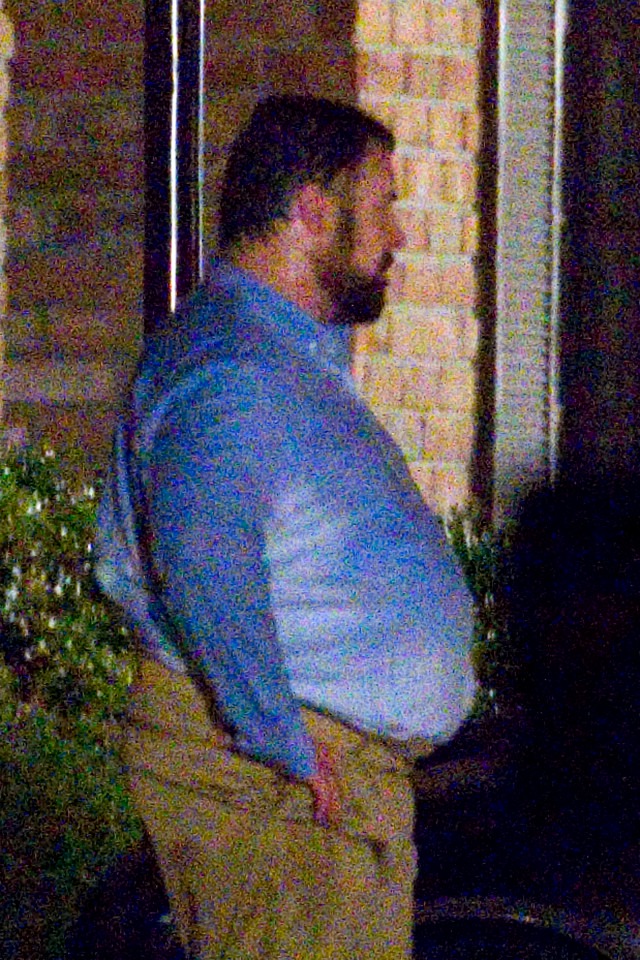 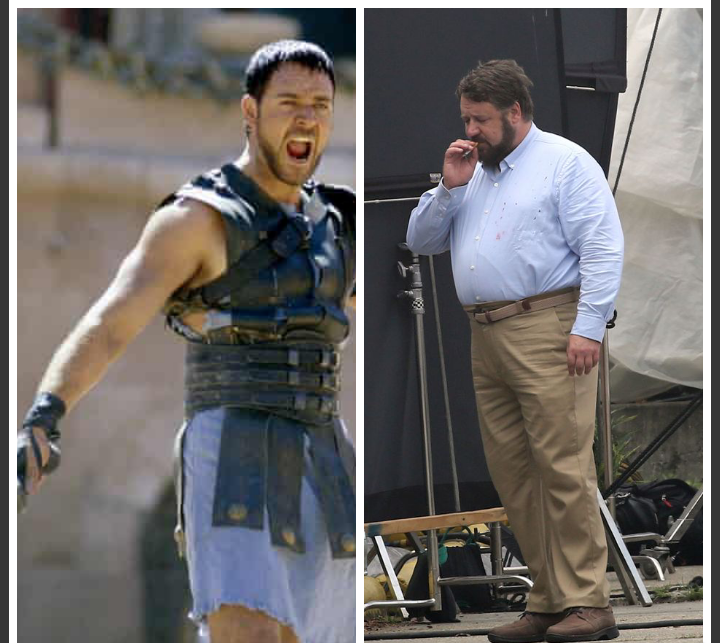 I hope you do recognize him?