By Grantenzy (self media writer) | 1 month ago

Chiwetalu Agu, the popularly known Nigerian Nollywood actor few days ago was arrested by the Nigerian Army for appearing in an attire that looks like the Biafran raggalia. After his arrest by the Nigerian Army upon, he was taken to the Army headquaters for questioning upon which he revealed that the attire he is wearing is not a Biafran attire, but an attire that depicts the rising sun. 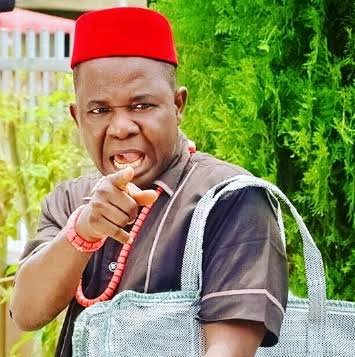 After his release by the Nigerian Army headquarters was later rearrested by the DSS, the Nigerian secret police for more investigations, fortunately for him, he was also released. However, after his release from the DSS, he was seen in a viral video where he spoke about the division of Nigeria, and that the government has done nothing for the Igbo's. Ofcourse, every Nigerian has the freedom of speech, but at this point it would be wise if the Nollywood actor remains silent at this point. Here are two reasons. 1. He could he rearrested back by the Nigerian government for trying to destroy the unity that the country is enjoying.

The preamble of the 1999 constitution of the Federal Republic of Nigeria states, “Having Firmly And Solemnly Resolve, To Live In Unity And Harmony As One Indivisible And Indissouble Sovereign Nation..” 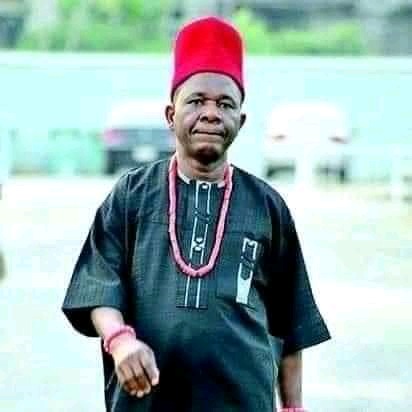 2. There are limitations to his freedom of speech.

If his speech is one that would bring about disunity in the country, and one that is a threat to national security, he would be dealt with according to the law. So bearing in mind his limitations, he should be mindful of his statements and for his good should remain silent.

You are welcomed to write down your comments in the comment section below, and please don't forget to click on the follow button for more interesting updates from me and to share for others to read.