See How Gospel Singer Sola Allyson was Discovered, and The Person Who Discovered her

By BunmiAnn (self media writer) | 1 year ago

Nigeria's talented and award winning gospel singer Sola Allyson is known for her soulful music's and sonorous voice. She came into limelight with that love song and hit album "Eji Owuro" in the year 2003, which was the soundtrack album for a movie called Eji Owuro, just like Busola Oke's Eleyele soundtrack for the movie titled Eleyele. 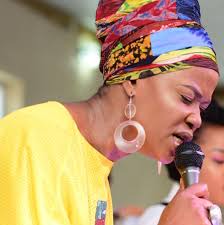 She rose to recognition with that particular single, which made her went viral with her sweet angelic voice, many wouldn't remember what really helped her also and gave her most recognition, was when she took the lead chorus in the music video of 'Tribute to Gbenga Adeboye'. 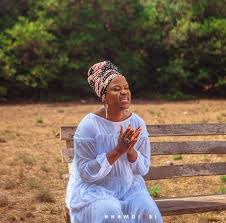 The tribute song which was done by various musicians for the late comedian and actor Gbenga Adeboye' popularly known as Funwontan, when he died in 2003, the music video was produced by the legendary man himself Bayowa of the popular "Bayowa Films and Records International"

Sola Allyson didn't take that opportunity given to him by Gbenga Adewusi for granted as she utilized it so well, with her powerful voice and style of music, little wonder she studied Music Technology, majoring in Voice and minoring in Music at the Polytechnic Ibadan in 1997, where she acquired a Higher National Diploma (HND) degree with a Upper Credit. 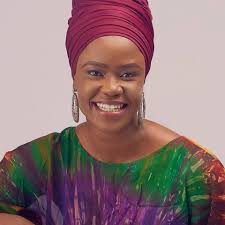 Many aren't aware that she was a professional back-up singer and worked with musicians like Yinka Ayefele, Gbenga Adeboye, Pasuma, Obesere and Daddy Showkey. She has released a lot of studio albums to her credit. Which are top-notch and soul lifting gospel music. 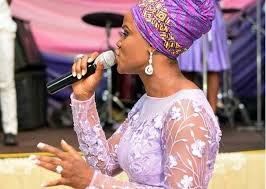 Some of the albums are Eji Owuro, Gbeje F'ori, Ire, Im'oore, Obinrin Ni Mi, Aseye, Isinmi, Apart from being a singer, she is also a voice coach, counsellor and a consultant. She also makes music covers (Soundtracks) for Nigerian movies.

She is happily married to her husband Toyin Obaniyi whom she met in Central Choir of the Celestial Church of Christ. and the union is blessed with 3 kids Ayobami, Mopelola and Obafunmiwo after getting married in March 2003. 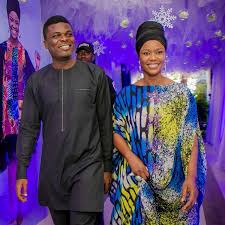 What's your favorite Sola Allyson's music, let us know by making use of the comment box.

Content created and supplied by: BunmiAnn (via Opera News )