By Lawtosy (self media writer) | 2 years ago

Wonder woman squares off against the cheetah, a villainess who possess the power of a superhuman strength and agility. 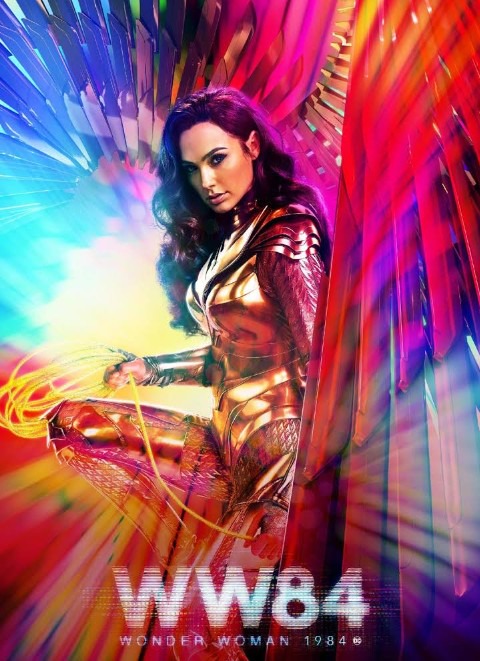 At birth the black widow aka(Natasha) was given to the KGB, which grooms her to become it ultimate operative. When the USSR breaks up, the government tries to kill her when the action moves on. 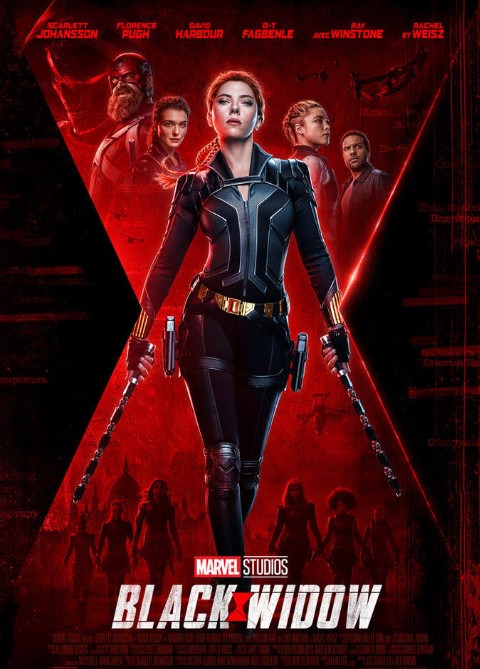 To save her ailing father from serving in the imperial army. A fearless young woman disguises her self to battle northern invaders in China. 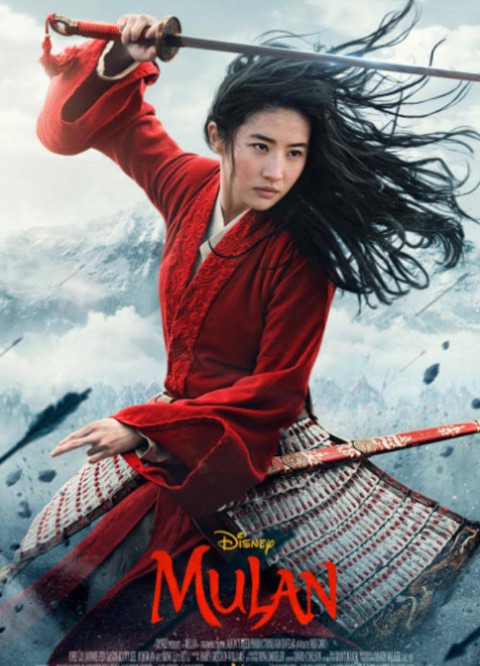 Recruited to rescue a kidnapped scientist, globe trotting spy James bond find himself hot on the trail of a villain. 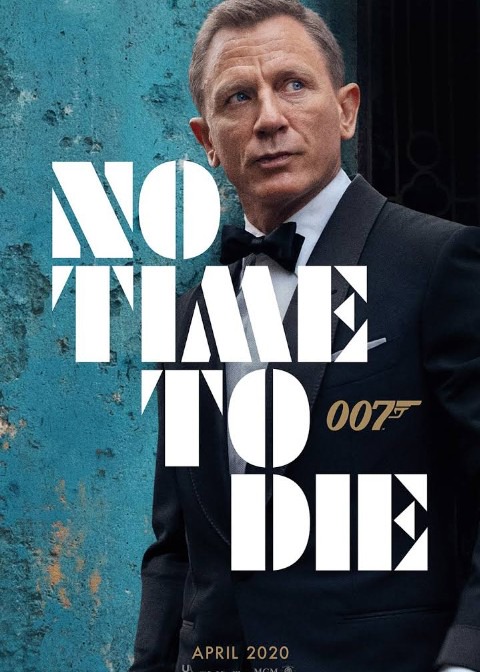 Maverick keeps Pushing the envelope after years if service as one of the navy top aviator. The abbot family must now face the terror of the outside world as they fight for survival in silent. After staging his own suicide, a crazy scientist use his power to go invisible and terrorize is ex girlfriend, when the police refuse to believe she decided to take law into her own hands. 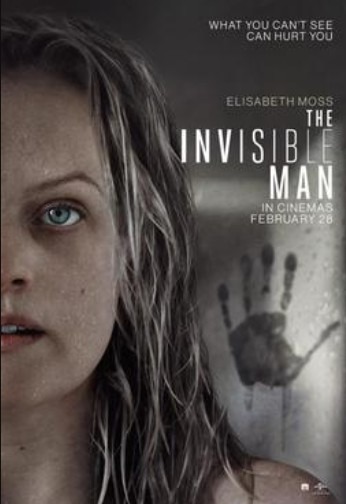 8. Bill and ted face the music

A visitor from the future found a way to tell this best friend that, one of their song wound save the world and bring harmony. 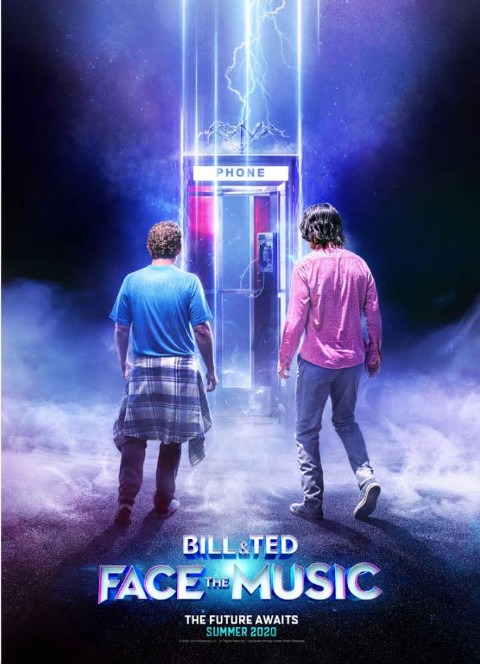 Two brothers elf, embark on a quest to spend a day with their late father, not knowing the journey was was filled with danger. A bank teller guy realize he is a background character in a video game called free city that will soon go offline. Content created and supplied by: Lawtosy (via Opera News )