By FactChecker1 (self media writer) | 2 years ago 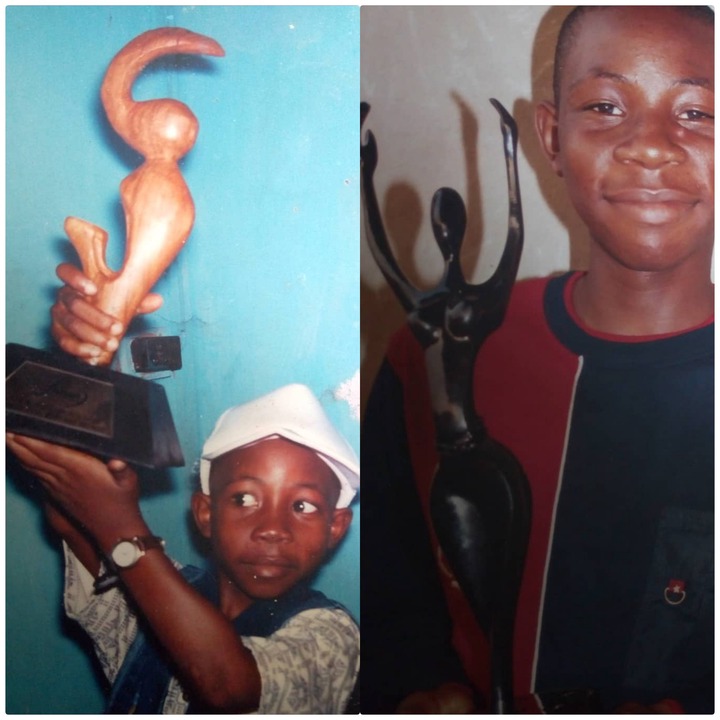 The Yoruba movie industry has been blessed with so much wonderful kid actors that graced the big screen and unleashed their acting potential without inhibition.

Just like the adult roles, the role of kids in movies cannot be overemphasize as they are just as important in life like their adult counterparts.

For those of us who grow up in the early 2000s, we enjoyed the intelligent disposition and "adult like" character of Samuel Ajirebi who is now a big boy. 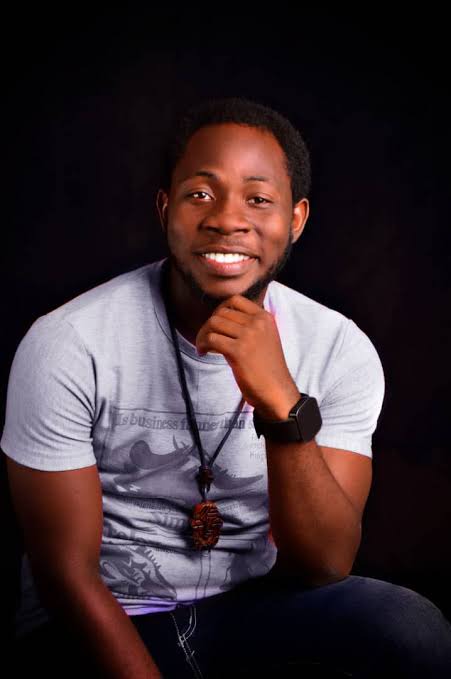 Samuel Ajirebi was born on July 16 1993 into the family of Olasehinde and his father is the popular veteran actor, Kayode Olasehinde popularly known as Pa James in Papa Ajasco and Ajirebi in Yoruba movies. 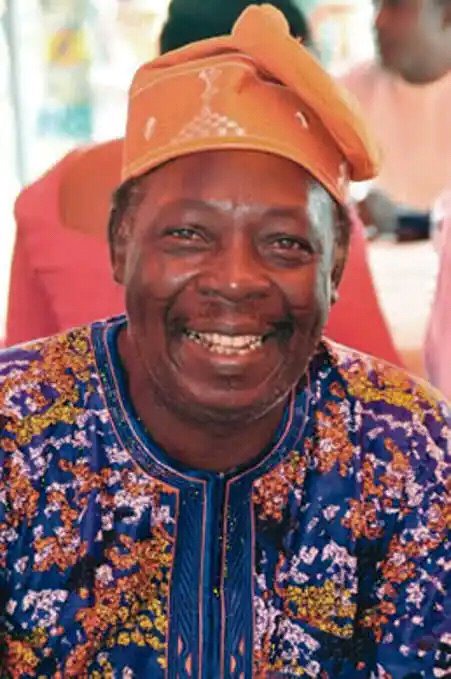 Samuel Ajirebi was a wonder kid in the 2000s and rose to stardom in a short period of time after starring in movies like "Oshodi Oke, Arowolo, Abeni by Tunde Kelani among others and winning Best Kid Actor in 2000 and 2007 respectively.

Samuel Ajirebi has featured in big movies produced by the likes of Tunde Kelani, Ronke Oshodi-Oke, Bayowa Adewusi and other great producers. 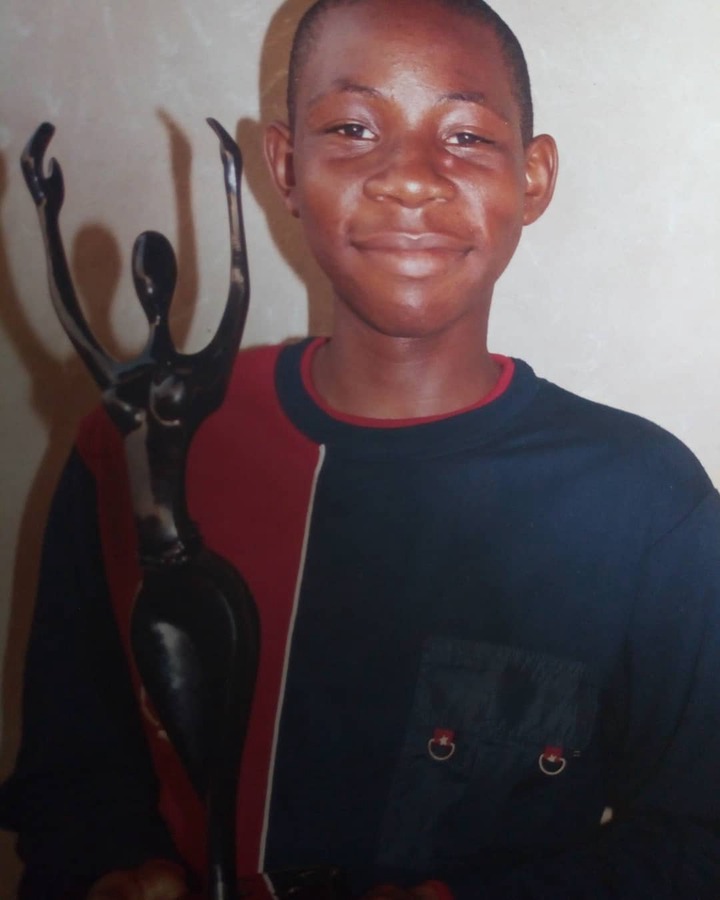 So far so good, the wonder kid is now all grown and looking like the real adult he had always acted. He told Punch Newspaper in 2019 that apart from being a lawyer, he's also a Master of Ceremonies(MC), scriptwriter, producer, singer, songwriter, choreographer and aspiring director.

Meanwhile, in 2019, the Nollywood actor shared photos of himself as he rocked his NYSC khaki uniform. The actor revealed that he was serving the nation all the way in Benue and interestingly, seemed to be enjoying himself. 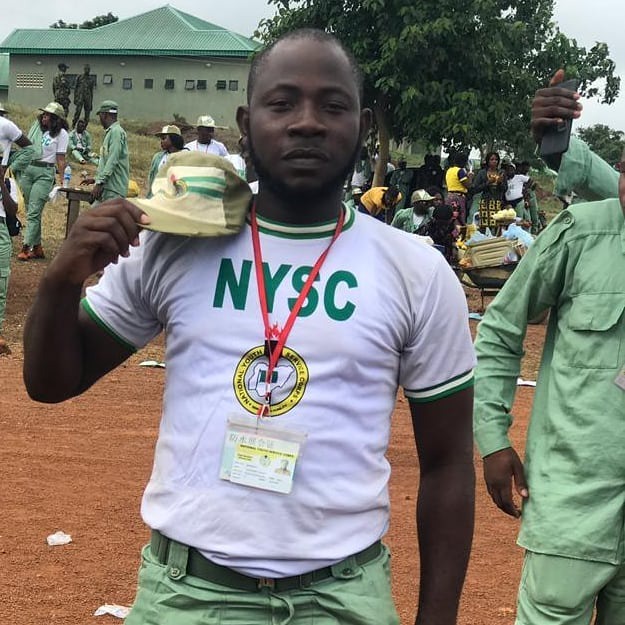 From fame to extinction?

However, the already saturated movie industry has made it seemingly hard for the once glorious boy to keep up with the stardom as he's hardly seen on the big screen like expected.

Checking through his Instagram handle, Samuel Ajirebi is still struggling with just 7, 600 followers with few engagements and posts. The last movie that Samuel Ajirebi featured in is YAWA, a movie by Seun Afolabi with little or no popular actor to grace the screen with the once wonder boy. 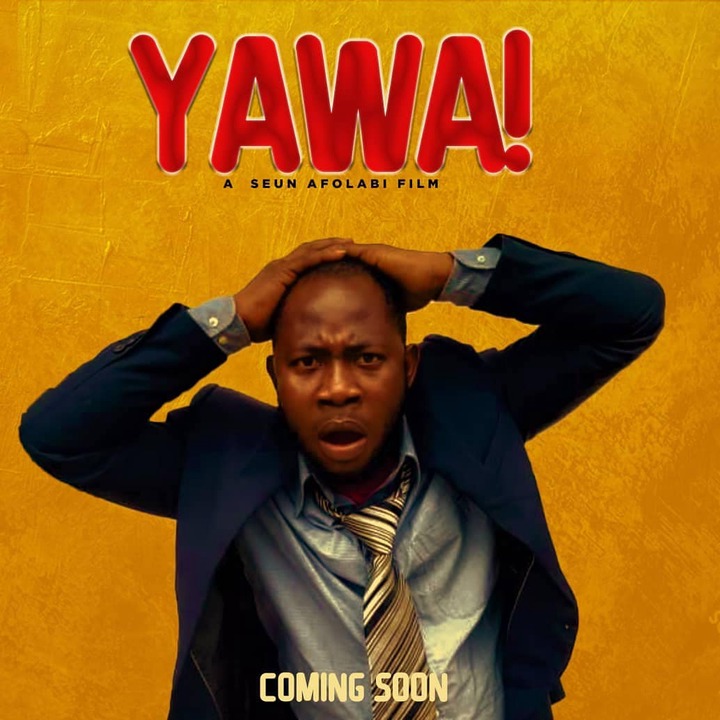 Speaking about his long break from the movie scene, the once wonder kid told Punch newspaper in 2019 that it hasn't been easy for him even though it's a normal phase in his life. He also said he decided to study law in school to know how to protect intellectual property that has been violated by pirates since time immemorial.

He said, "It was a normal process of life for me; it was time to develop a particular aspect of my life. It was not easy, but knowing that it was for the greater good sustained me. Aside from the quest for versatility, the real wealth in filmmaking doesn’t have to do with talent; it has to do with intellect. I thought it was better for me to study law because I wanted to know more about protecting intellectual property, having that is an advantage for me in an industry that is gradually evolving like Nollywood" 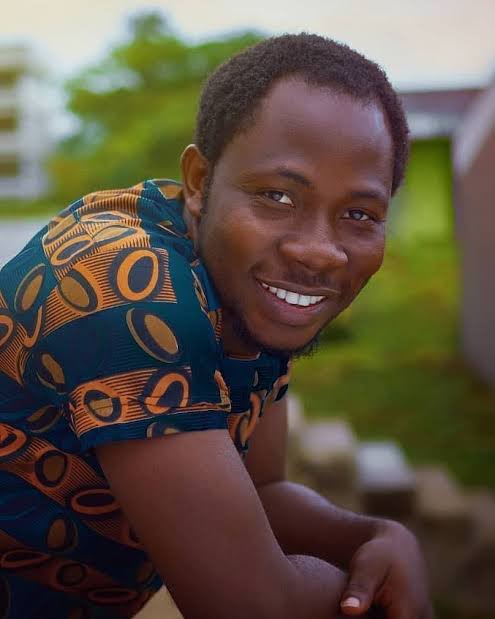 It's no gain saying that the entertainment industry needs more than popularity and talent to keep being at the top, it also requires hard work, right connection and dedication to keep thriving in the crowded movie industry.

I wish Samuel Ajirebi bounce back to limelight and show the world what he has got. I miss him big.

Today is his birthday, kindly wish him a happy birthday and say a word of prayer for him. What do you remember about him? Kindly COMMENT AND SHARE

Content created and supplied by: FactChecker1 (via Opera News )