Things to know About The Upcoming Matrix Movie

By Realcomic (self media writer) | 12 days ago 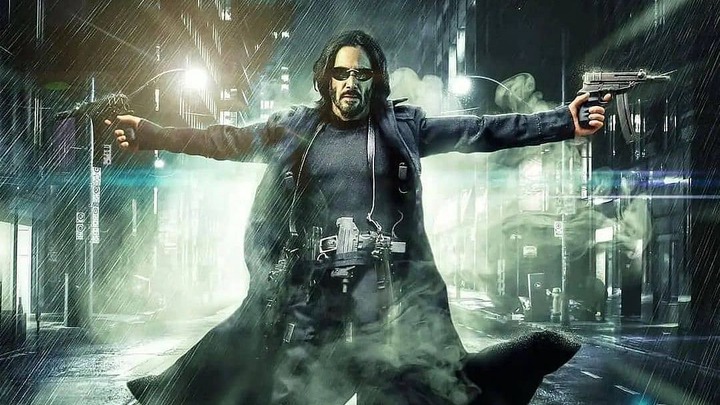 After over 7 years since the release of the last matrix movie (the matrix: revolutions), We will finally get to see the long awaited forth movie installment of the film series later this year titled THE MATRIX RESURRECTIONS. The Movie Franchise has enjoyed a lot of success since it original release in1999 and would hope to continue this trait with its fourth installment. 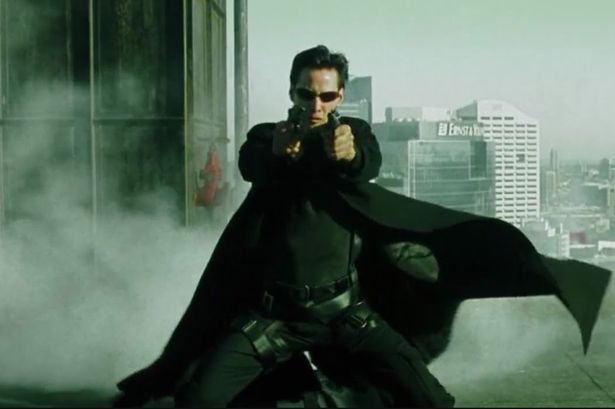 This will serve as a sequel to the previous movie from 2003 ( the matrix revolutions) and the Main Characters will reprise their roles it.

The plot is set 20 years after after the events of the matrix revolutions following how Neo's Life takes an unexpected turn after being plagued by strange memories and eventually finding himself back inside the matrix. 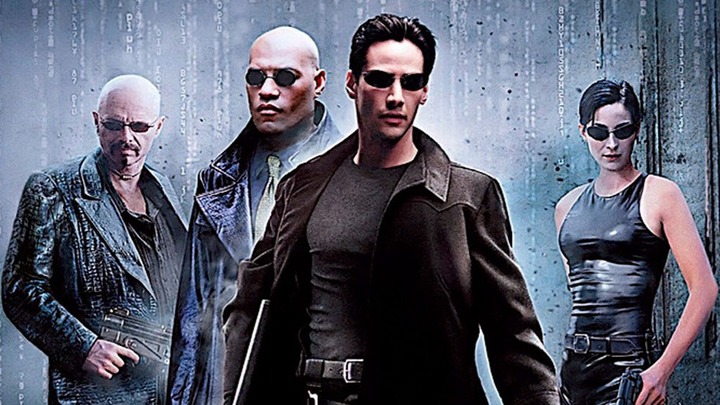 The Matrix Resurrections will get its world premier on December 18, 2021, in San Francisco followed by a hybrid release theatrically and on HBO Max on December 22. though it will only be available on HBO max for a month as Warner Bros. will discontinue this release model next year following a new agreement with Cineworld which will allow new movies to get a 45 day exclusive theatrical window.

Content created and supplied by: Realcomic (via Opera News )