After Burna Boy And Wizkid's Award At The Grammy, See What Davido Said

29 year old Nigerian superstar Burna Boy, won his first career Grammy ahead of his epic set, for Best Global Music Album for his 2020 LP Twice as Tall, including recent tracks "Onyeka and Level Up" featuring Stormzy, Youssou Ndour, Naughty By Nature and Chris Martin of Coldplay, and had Sean Combs as executive producer in the album which contributed hugely in clinging the award. Burna Boy beat four others including the Malian band, Tinariwen.

"African Giant" album released on 26th July 2019, is believed to have earned him his first Grammy nomination having made waves on international scene. 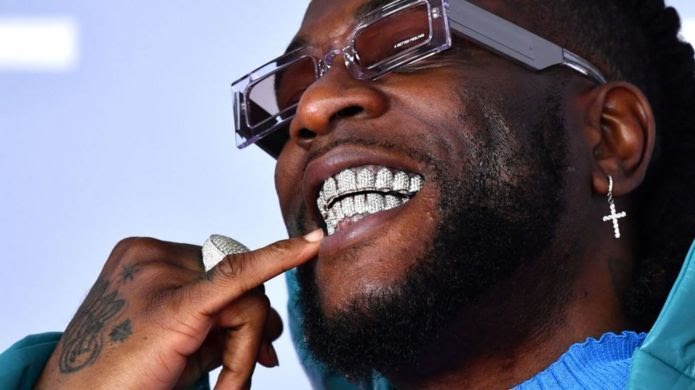 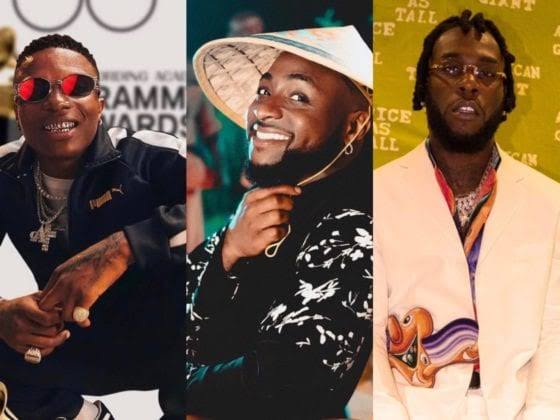 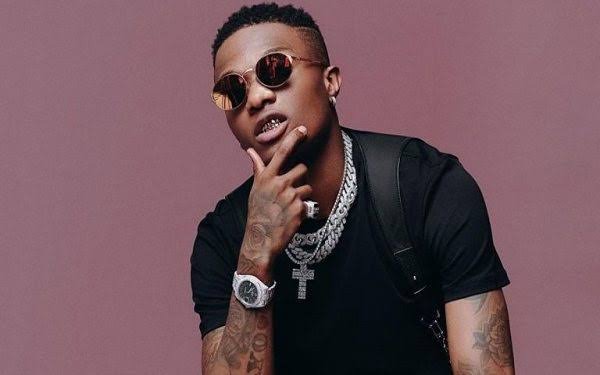 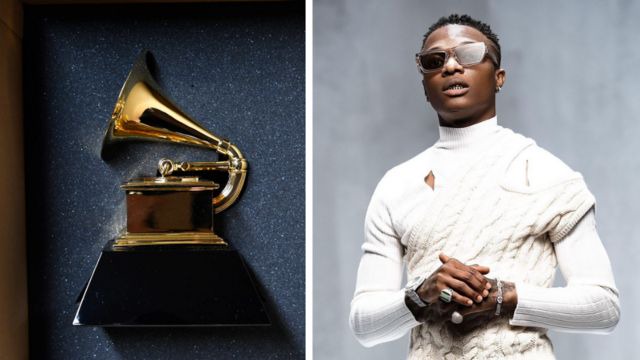 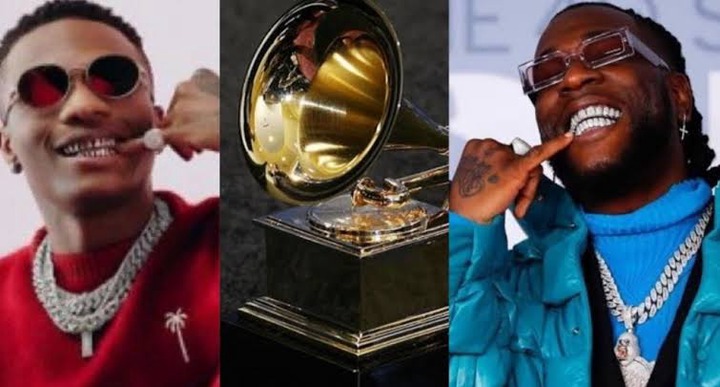 Due to his Afro Fusion, Afro beat and dance hall pattern of music, Burna is mostly compared to the likes of legendary Fela Ransome-Kuti.

Meanwhile, WizKid in collaboration with Blue Ivy and Beyonce won the best music video award for "Brown skin girl". Blue Ivy added among the youngest to win an award at the Grammy.

The Best Music Video award from Beyonce's Lion king: The Gift Album was given to the artist, video director and video producer at the premiere ceremony of the 63rd award.

Davido took to social media to congratulate them stating that their win is for Africa and he is happy they made Nigeria and Africa Proud.

On his Twitter handle he tweeted “Whichever way you look at it, this is a victory for Nigeria for the culture and for my people! Congrats to our winners! Tule Naija! #Grammys #foreverchoke.”

Congratulations to Wizkid and Burna Boy once more.