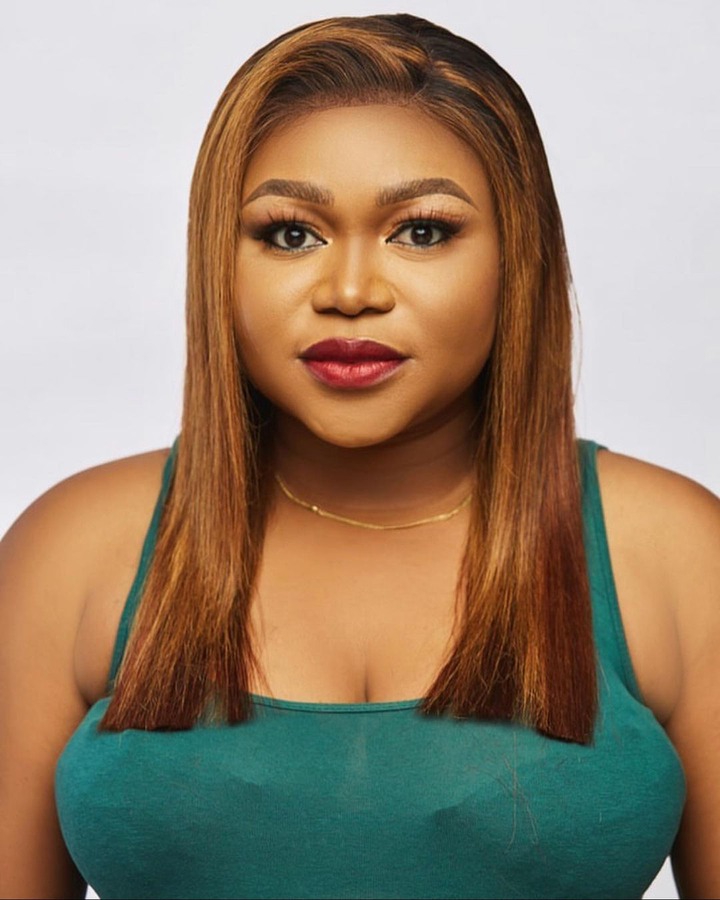 Ruth Kadiri Ezerika is one of the prolific actress in Nollywood. She has been in the Nigeria Movie Industry popularly known as Nollywood for over a decade. She is a popular Nollywood actress, social media personality, screen writer, film producer, business woman and a television personality.

Ruth kadiri was born on 24th March 1988 in Benin City, Edo State in the South southern part of Nigeria. She is currently 33 years old. She is the first child of her parents.

She later proceeded to University of Lagos (UNILAG), and graduated with a Bachelor's degree in Mass Communication.

Ruth kadiri joined the Nigerian Movie Industry popularly known as Nollywood in the year 2005 and acted in her first movie "Boys Cot", a movie that brought her to limelight and gave her a lot of advantage in Nollywood and also attracted her to movie directors and producers in Nigeria.

As a screenwriter, Ruth Kadiri has written and co-written several movies. Some of the movies She wrote are: Matters Arising, Sincerity, First Class, Over the Edge, Ladies Men, Heart of a Fighter and many

SOME of the movies She produced are: Matters Arising, Over the Edge, Memory Lane. She has been featured in over 150 Nollywood movies.

Ruth, apart from acting is also a philanthropist and a humanitarian. She has a Charity Organisation which she called "Ruth Kadiri Kids", which is aimed at providing for the orphanage kids and the less privileged.

Ruth Kadiri Ezerika, is happily married with kids. She is very popular on social media with more than 4 million followers on her Official Instagram account and Facebook page.

She is described as one of the most prominent actress in Nollywood. She is a legend in Nollywood and has also contributed immensely to the growth of Nollywood in Nigeria.

Ruth Kadiri Ezerika, is one of the richest and most influential actress in Nigeria with an estimated net worth of $700,000 dollars.

Content created and supplied by: Chikadibia1010 (via Opera News )

Kaduna Student Reveals How She Lost Her Pregnancy In Bandit's Captivity