By FireDrake (self media writer) | 8 months ago The Nigerian actress, Caroline Areoghene Igben, has appeared in several notable films and has joined the list of celebrities who often feature in comedy skits. In this article we'll be looking at 6 Nigerian comedians who have featured the beautiful actress in their comedy skits. The Nigerian comedian and actor, Michael Sani Amanesi, known nationwide as MC Lively, is on this list because he featured Caroline Igben in his skit, where she played the role of Bose, a beautiful yet problematic lady that his mum brought from the village to be his wife. The Nigerian comedian Lawal Michael Bolaji Nasiru, better known as Nasboi, rose to fame after a video of him imitating Davido went viral. He featured Caroline Igben in a skit where she played the role of the lady who was begging him after she cheated on him when she went to OBA. The Nigerian comedian, Debo Adebayo, AKA Mr. Macaroni, is best known for the skits he posts on his social media accounts. He featured Caroline Igben in a skit where she played the role of a lady who made a bet with her boyfriend to see if Mr. Macaroni would fall for her beauty.

Video Title: Pencil Comedian Was Caught With A Fake Prophet The Nigerian comedian Ogechi Nwanevu Cyril, known nationwide as Pencil, is on this list because he featured Caroline Igben in his skit where she played the role of Rose, a young lady who was advised by her prophet to go to Ajah junction to find the man destined to be her husband. 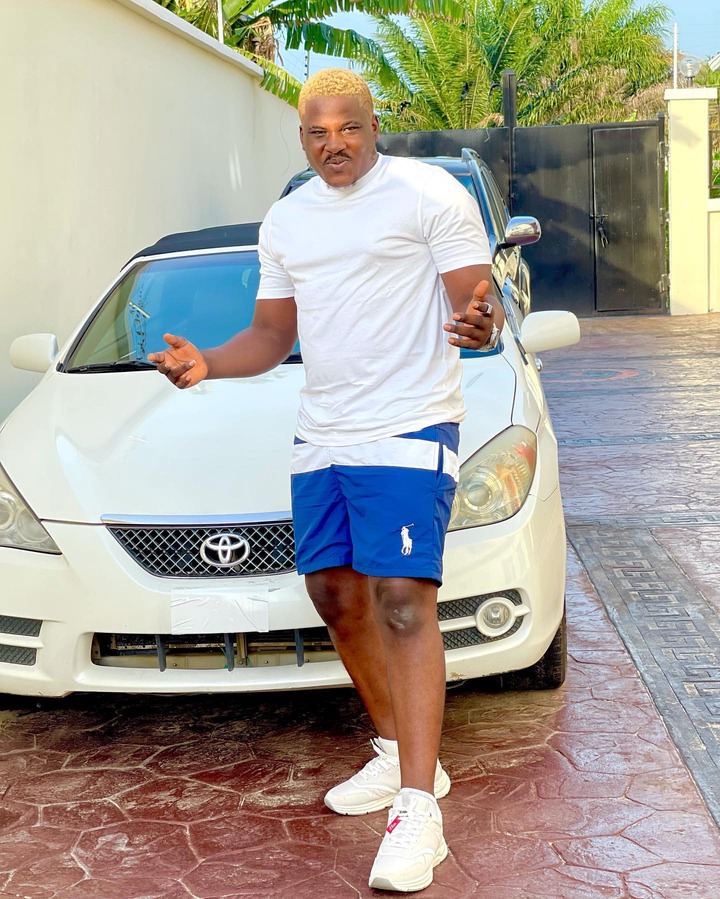 The Nigerian comedy skit maker, Adebayo Ridwan Abidemi, better known as Isbae U, rose to fame after his hilarious comedy skits went viral, and he's on this list because he featured Caroline Igben in a skit where she played the role of his beautiful girlfriend who was cheating on him. Nigerian comedian Jubril Oladapo Gbadamosi, AKA Officer Woos, is on this list because he featured Caroline Igben in his skit where she played the role of Sandra, a lady he was flirting with, unaware that she was a member of the notorious criminal gang known as the Cassano Babes.

Sources: The images in this article were gotten from Instagram, and you can find these comedy skits on YouTube. How many of these comedy skits have you watched, and which one did you enjoy the most?