By LoveDoc (self media writer) | 3 months ago

We all might have probably come across the News that Maria's boyfriend has been Revealed. There are stories about her relationship with the guy but the Big Brother Naija former housemate hasn't said anything about it yet. One thing I want to draw your attention to is the fact that she discovered her boyfriend could be the reason why she never gave into Pere's approach. 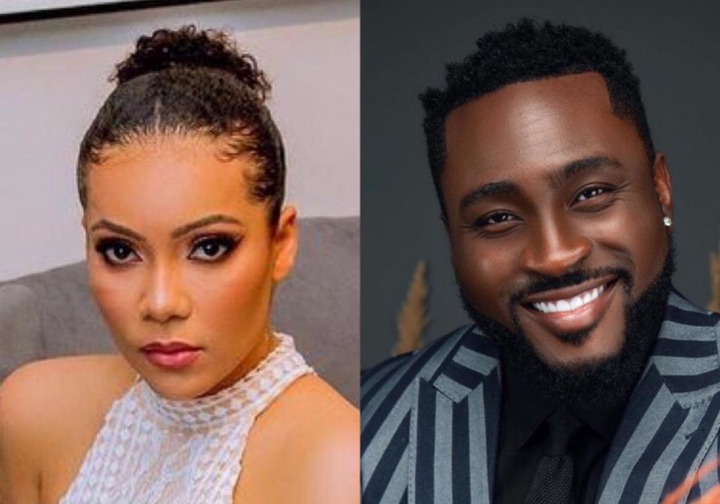 Recall that Pere and Maria had moments in the house. Pere wanted something more so he pursued his interest. Maria was on and off about his approach as if something was holding her back. You could see that she likes him too but she was holding it inside. She did tell Pere that she has a boyfriend but her actions were not portraying that she does. You will probably think she doesn't because it f how she mingles with guys and behaves in the house. Maria never Revealed her boyfriend neither did people know about him until now.

Pere might be smiling now when he sees the news and the Saga that it has led to. he would probably have the same question we have in mind, "Could it be that her boyfriend was the reason why she was on and off with him in the house?". 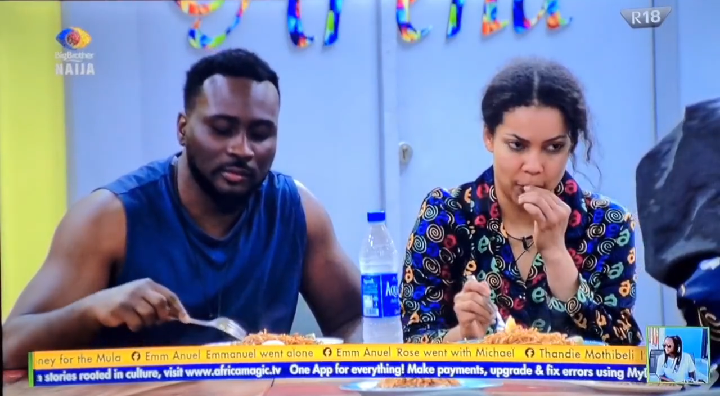 Pere never hid his feelings. He came to her openly and told her how he feels. Pere also was said to have a girlfriend but that didn't stop him from going for Maria. I guess she didn't only stay away from Pere but also watched her behavior in the house because of her boyfriend, Kelvin.